A Definitive Ranking All of the Classic Dairy Queen Blizzards

We consider ourselves to be ice cream connoisseurs.

By that, we mean we eat a lot of ice cream. It's been our favorite dessert for as long as we can remember, and we have quite a few well-established opinions on the creamy treats.

That's why we think we're perfectly qualified to rank Dairy Queen's classic Blizzards. Although they're all delicious, some of these are definitely better than others, if only by a slim margin. Keep scrolling to discover what we think of these iconic and tasty desserts.

We're not the biggest fan of M&M's on their own, and we're definitely not a fan of having these crunchy morsels in our desserts. They totally ruin the texture of the ice cream, especially because they often harden to the point of being nearly inedible. Beyond that already-annoying problem, the M&M's are also the only standout element in this blizzard. With nothing else to rely on, it's clearly the least impressive take on a classic treat. 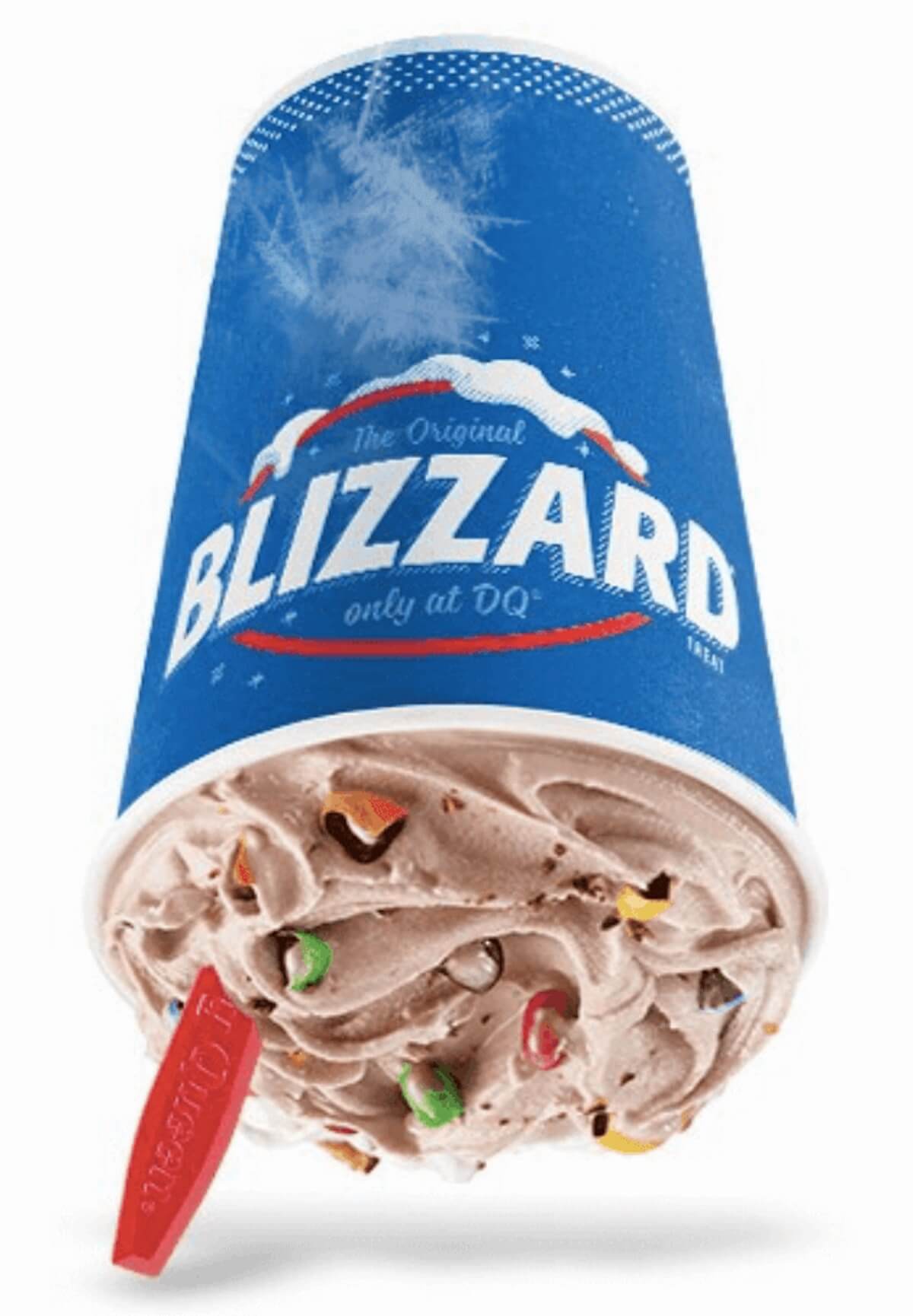 We wanted to like the Turtle Pecan Cluster Blizzard so much. It includes pecan pieces, chocolate shavings and a healthy dose of caramel. As total suckers for caramel, we thought this snack would be a real winner for us. Unfortunately—and we can't believe we're going to say this—there was too much caramel. There was nothing else to balance out the flavor, which made the taste cloying and totally unpalatable after a few bites. 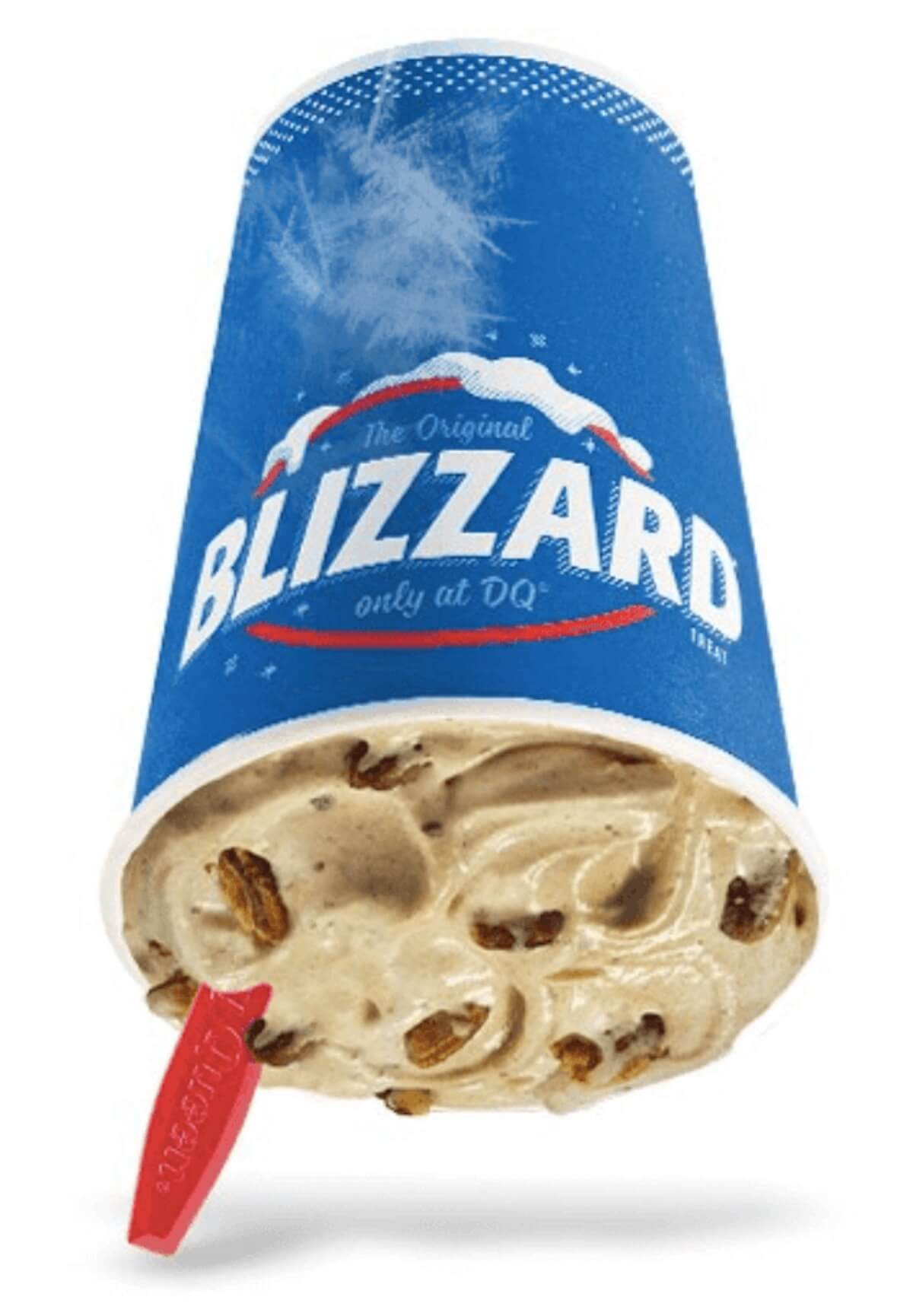 Cookie dough is a classic when it comes to ice cream-based desserts. Actually, cookie dough is a classic for desserts in general—but that doesn't make this Blizzard a winner. The real problem here is that the cookie dough isn't the soft and gooey stuff that we love to bite into. Much like M&M's ,the doughy morsels often become overly hard, making them a pain to eat rather than a joy. We'll eat the Chocolate Chip Cookie Dough Blizzard, but it's definitely not one of our favorites. 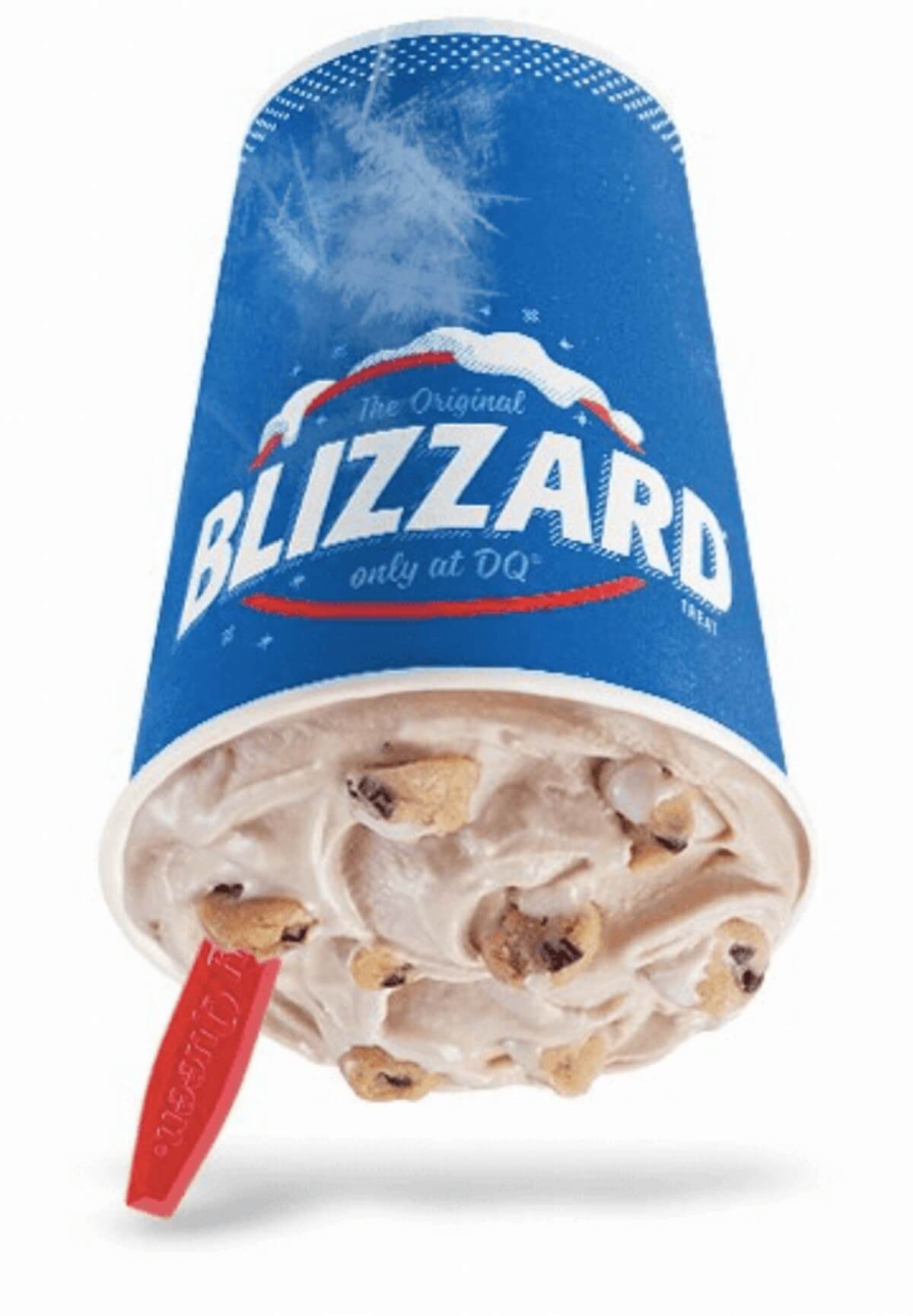 Put peanut butter in anything and we're pretty much guaranteed to be on board. The same is true for the Peanut Butter Cup Blizzard, but unfortunately, we just don't like it as much as some of Dairy Queen's other offerings. Don't get us wrong, it's a tasty treat that we're happy to eat. But at the end of the day, it's just Reeses mixed with vanilla soft serve. It's not unenjoyable by any means, but it's also not the most exciting Blizzard available. 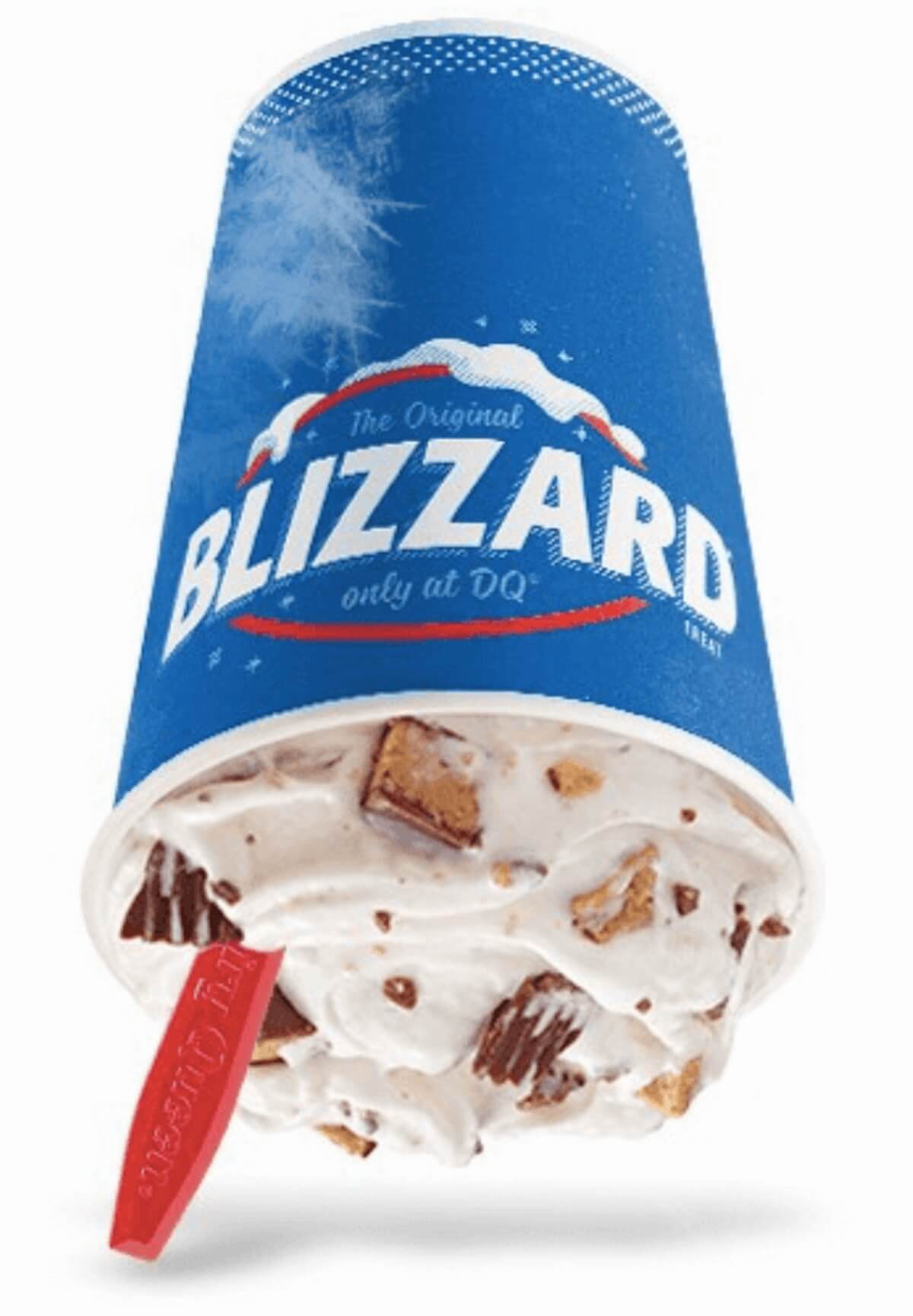 We don't think we've ever eaten a Heath bar in our lives, so we had absolutely no starting point for this Blizzard. However, it was a surprising success. It's definitely toffee-heavy from the Heath bar candy pieces, but in a way that's not at all unenjoyable. In fact, they add a satisfying crunch to the dessert. Unlike the Peanut Butter Cup Blizzard, this treat adds in extra layers of fudge that provide a much-needed extra flavor to the dessert. All in all, we were pretty pleased with the Heath Blizzard. 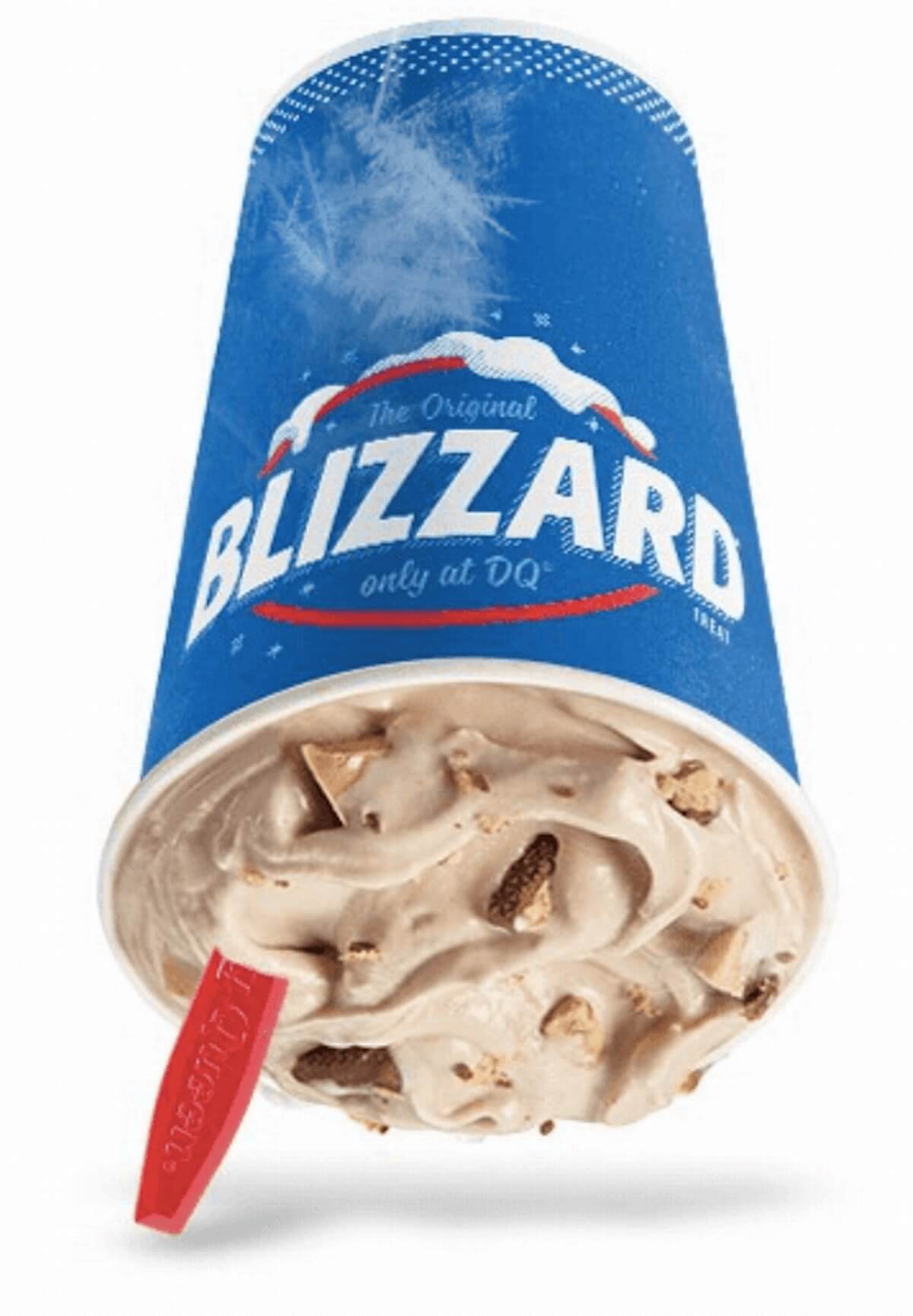 Although the base of this dessert is vanilla ice cream, it tastes like a chocolate explosion. Brownie pieces, chocolate chunks and cocoa fudge are all blended together to create this chocolate-heavy dessert. We was worried it was going to be too rich, but it was simply perfect. It's definitely a win for chocolate-lovers, and the addition of the brownie pieces and chocolate chunks add varying textures that create interest with every bite. Basically, we had zero complaints about this chocolate masterpiece. 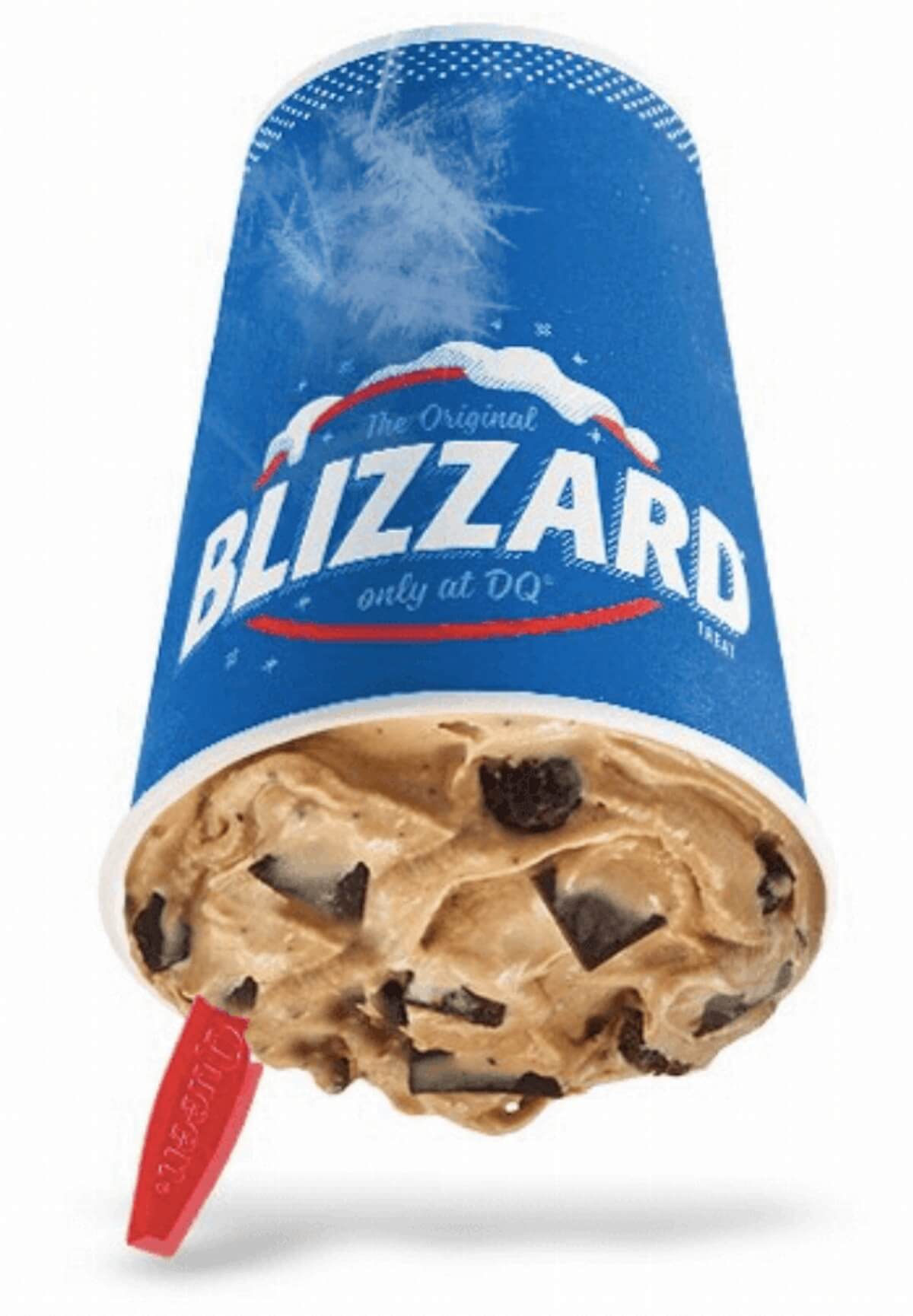 Let us start by saying we're not fans of Butterfingers on their own, but apparently eating a Butterfinger in ice cream form is all we need to fall in love with this crunchy candy. That's why we had to put this treat so high on this list. There's a good texture to this ice cream, with a little bit of crunch to add some interest to the dessert. Beyond that, it has a nice underlying salty flavor that we're completely obsessed with. The one downfall? The pieces of Butterfinger often get stuck in your teeth, which is one of our major complaints about the candy in general. 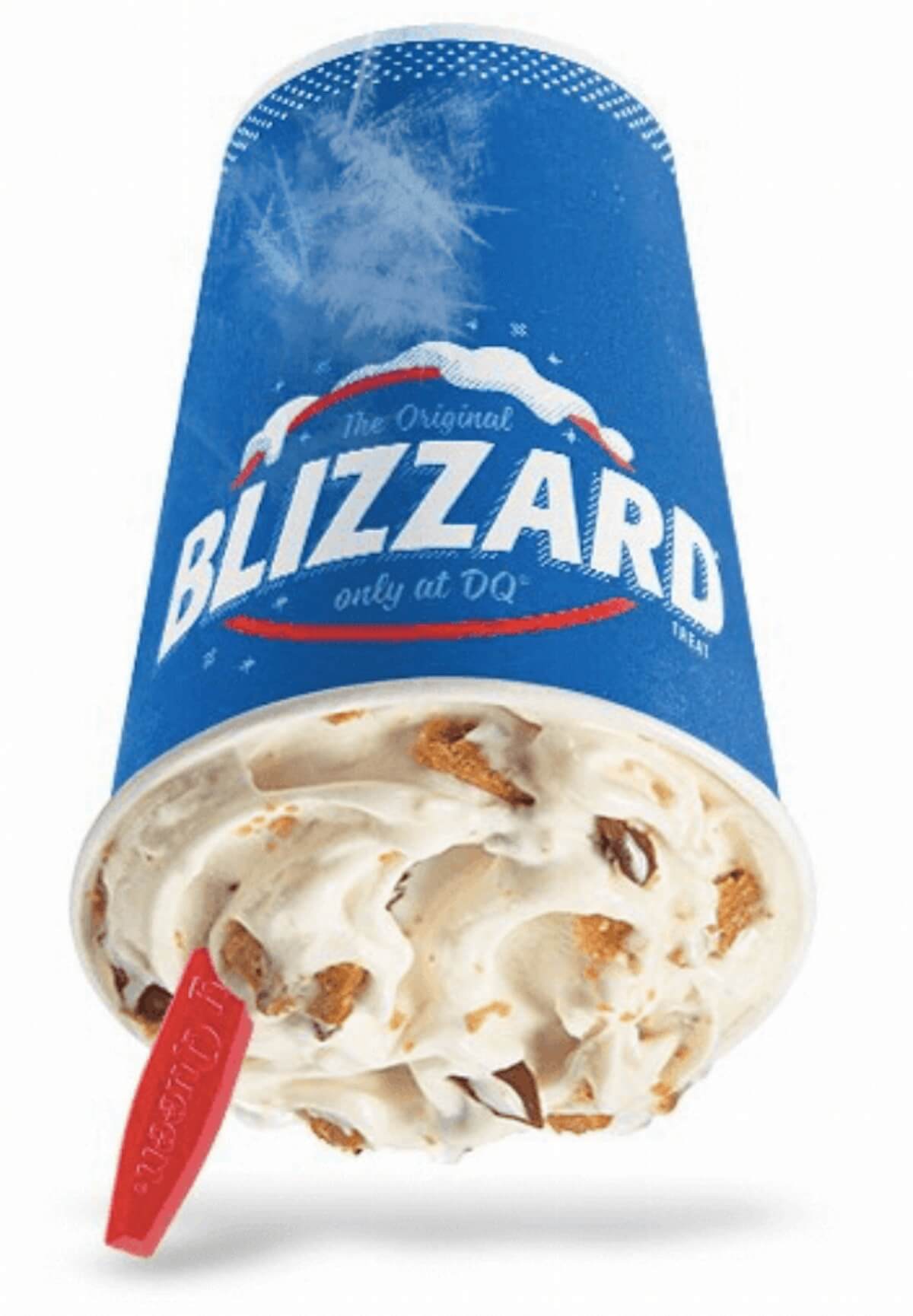 Also read about: The 7 Best Jamba Juice Secret Menu Items & How to Order Them

Truly, it's hard to go wrong when you add Oreo to anything. It's one of the most versatile snacks, and it definitely holds its own in Blizzard form. There are plenty of Oreo pieces to go around, adding a satisfying crunch to the vanilla ice cream. It's creamy, delicious and a total classic, which truly makes it hard to beat. 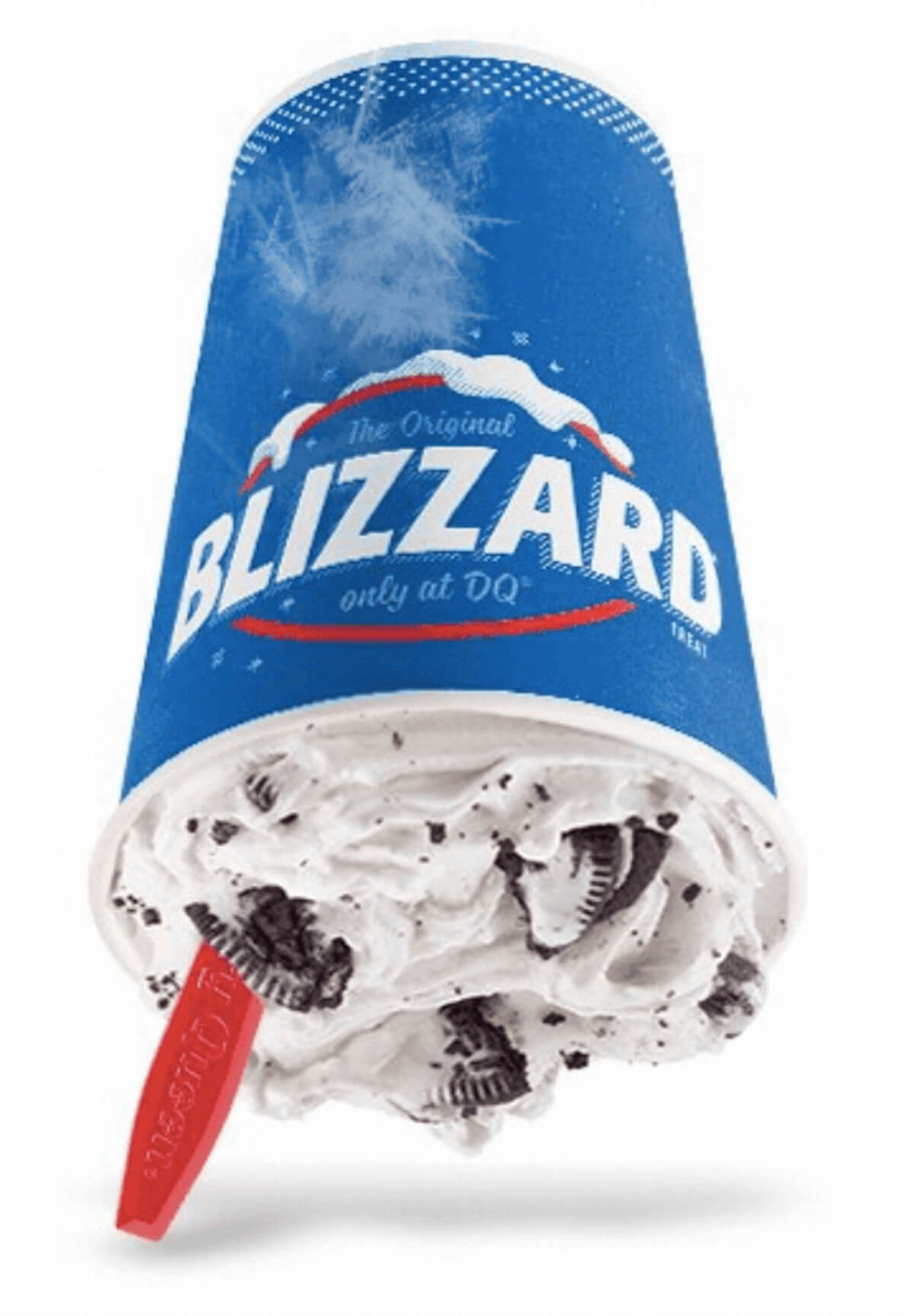 Hard as it may be to beat the Oreo Blizzard, the Salted Caramel Truffle Blizzard does just that. This luxurious treat layers toffee pieces, fudge, chocolate chunks and salted caramel truffles together to create a genuinely decadent dessert experience. All those different elements may sound overwhelming in theory, but in practice they're perfectly combined to create an indulgent dessert we could eat any day. 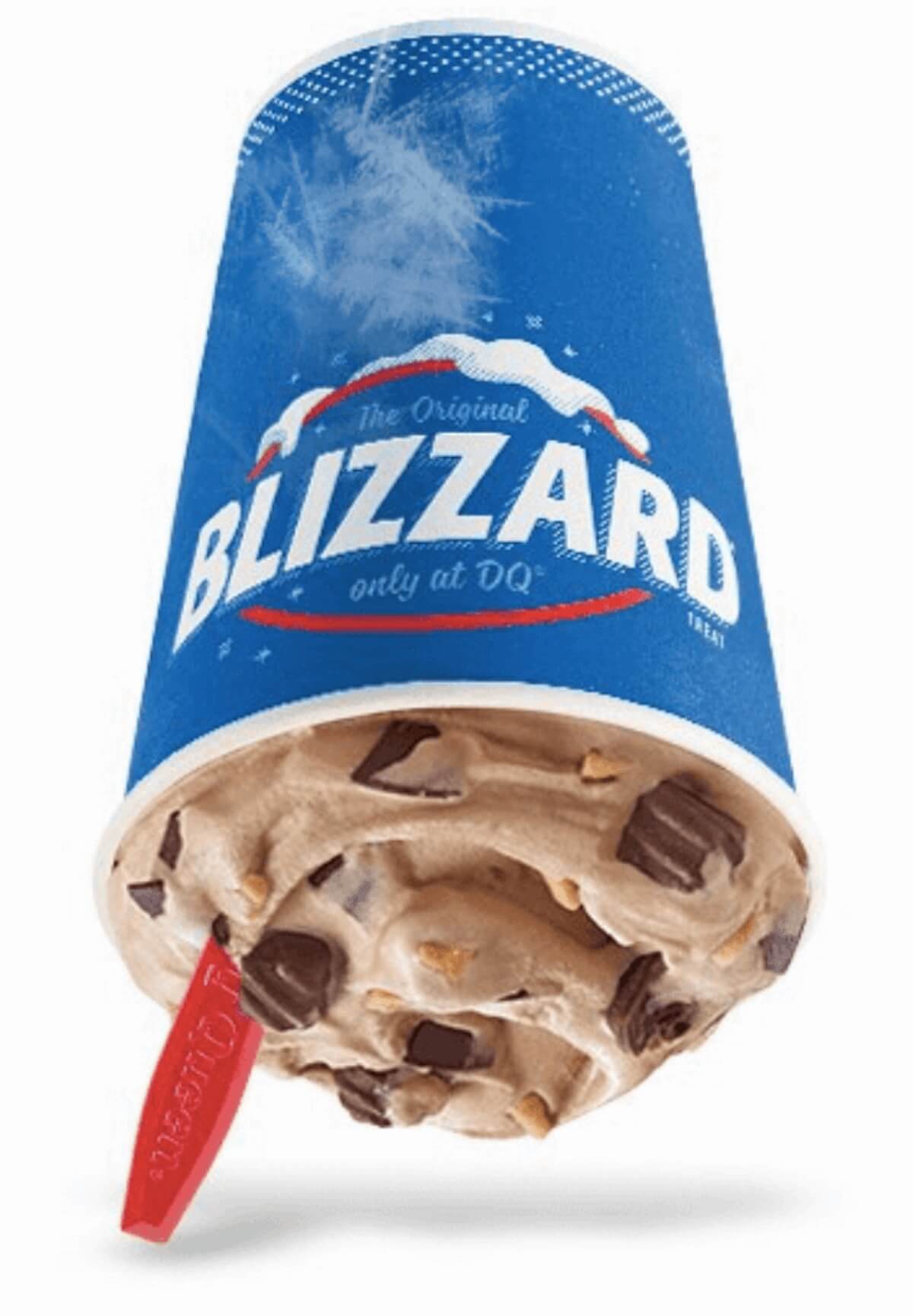 Wondering about more of our opinions on your favorite food? Click HERE for a definitive ranking of fast food barbecue sauces.