Whether you're just not in the mood to do anything, or you don't really care for the person asking to hang out, you've probably told a little white lie at some point about why you can't make plans with someone.

Quite frankly, we're all for honesty. How hard is it to tell someone flat-out that you simply just don't feel like doing anything? But for some reason or another, people love turning to an excuse. 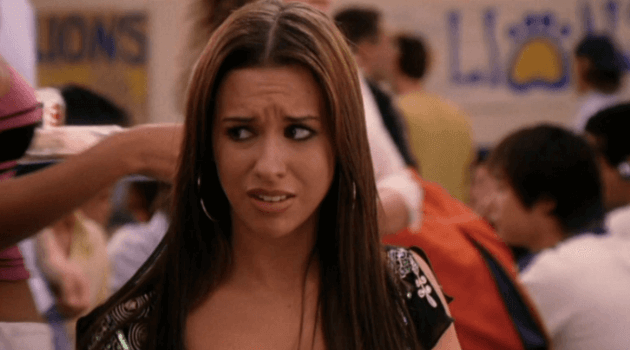 Well, if that's the route you're going to take, at least make your excuse a believable one. Keep reading for our definitive ranking of seven excuses used to get out of hanging with someone—from bad liar to believable.

Unless you returned from a trip across the country, or you just completed a marathon, tired is the absolute worst cop-out you can possibly provide. Like, you may as well straight-up tell someone you have no interest in hanging out with them, because using "tired" as an excuse is a huge slap in the face. We all know that either a 20-minute power nap or a jolt of caffeine can fix the problem, so if you're using this excuse to avoid an entire hangout, it speaks volumes regarding how you feel about the person who asked you to hang.

Okay, okay, if you're in the hospital or bedridden, or, like, legitimately injured with a broken bone, stitches, etc., you're definitely exempt from plans. But if you're simply just "sore" or you have a bruise here or there, you can still hang out. Maybe the hangout doesn't involve anything active, but you're certainly capable of catching a movie or a bite to eat, or simply just chillin' at a house. If a so-called "injured" person wants to hang out, they'll find a way. 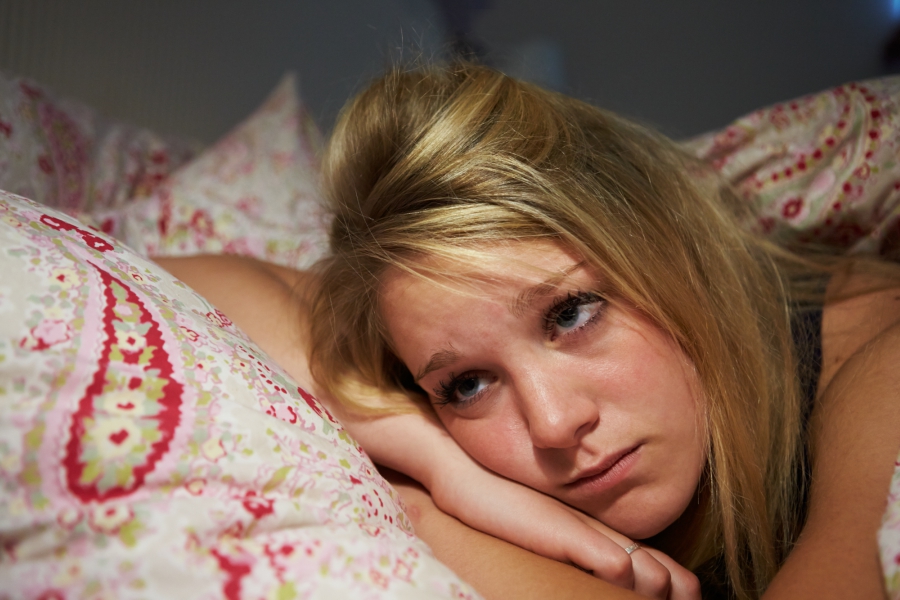 Studying is incredibly important, so we don't want to entirely disqualify this one as a legitimate excuse. That said, it's used to get out of things far too frequently. If it's finals week, then this excuse is your golden ticket. But if it's Friday night and you have a test on Monday, well, not so much. Anyone who's ever studied in their life knows that breaks are imperative, so even if you're up to your ears in flash cards, if you really want to hang out with someone, you can/will take an hour or two to do so.

This excuse gets a middle ranking because it's the most divisive. It's the most commonly used because it's not really something anyone can argue with… but it's also the most faked. If you tell someone you're sick, there's a 50/50 chance they'll believe you. It's one thing if you missed school or have been a walking Kleenex box all week, but if you're simply "not feeling well," we all know you'd have the energy to see someone you actually want to spend time with—or you'd at least want them to come over and bring you chicken soup! 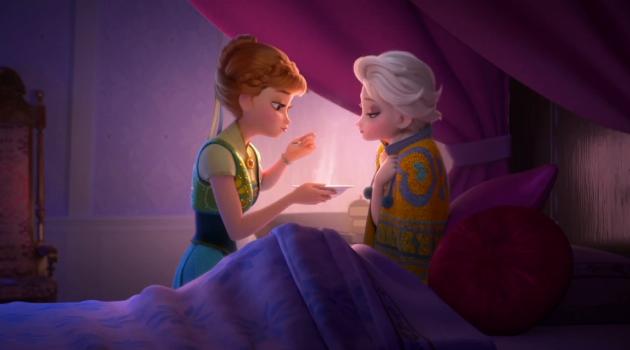 This excuse is a solid go-to because it's vague and you don't owe anyone an explanation. It's also good because if you're later spotted on IG frolicking around with someone else, it won't backfire because you already said you had "other plans" (even if you were simply waiting for something better to come along). It can get tricky if someone wants to know specifically what those plans are or who you're hanging out with, so you may veer into lying territory, but if you keep things ambiguous, there shouldn't be a problem.

Not only do work commitments rank extremely high on everyone's priority list, but if you lie about them, it's pretty traceable, so people are likely to take this excuse seriously. That said, this dives into full-on lie territory if indeed you're not telling the truth—but if we're only talking about how believable this is, then we'd say this one has you covered.

This is your ultimate foolproof excuse—as long as you don't do anything stupid! We all know that when you're grounded (depending on the rules of your household), you're pretty much limited to your phone and your bed. No exceptions to go out, no friends can come over. Much like No. 2, however, if you're going to use this one, make sure your steps aren't traceable. If, for some reason, you do go out, do not post on social media, and do not go anywhere you may be spotted by people you know. If you're not actually grounded, this, too, falls into full-on lie territory, but you can make the story work if you play it out correctly.

Have you made excuse after excuse not to hang out with someone trying to date you? HERE's why some people can't take a hint when it comes to rejection.