Fictional School Principals We Wish Were Our Own

Principals aren't known for being the nicest or most understanding people on the planet, but maybe they would be if they took a page out of these fictional ones.

Scroll through our list of six movie and TV show principals we wish were our own now, and see if any of them would make your cut.

Why we wish he was our principal: Mr. Feeny is the teacher-turned-principal we all need in our lives. He always knew exactly what to say and he was more of a friend than a superior to Cory, Topanga, Shawn and the rest of the Boy Meets World squad. Having him as our mentor would make like so much easier. 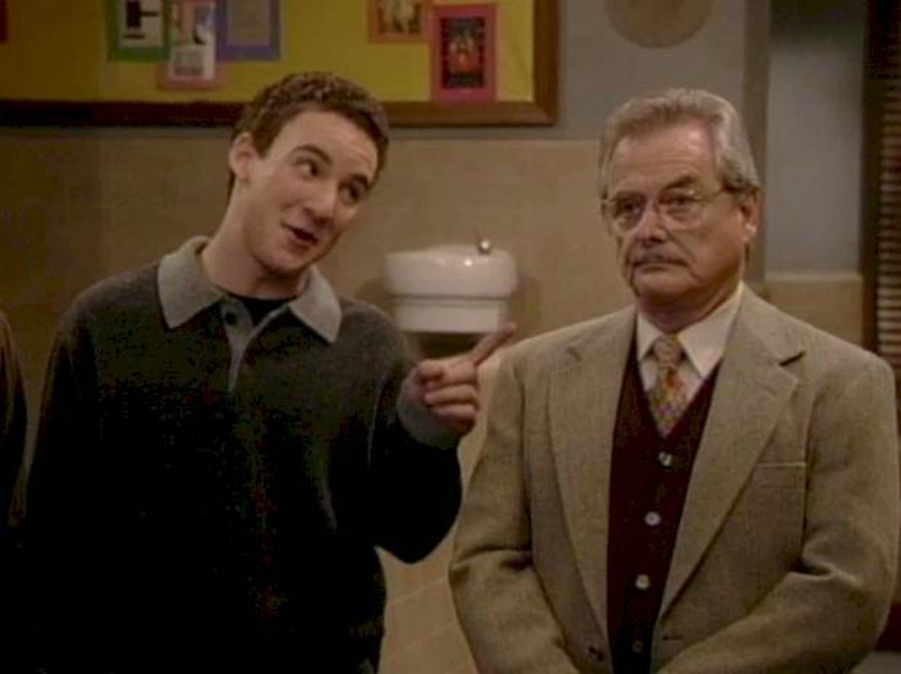 Who: Principal Duvall from Mean Girls

Why we wish he was our principal: After all the crazy events that ensued because of the Plastics and their Burn Book, Principal Duvall was dead set on making all things right again. Low and behold, he did, but with a little help from Ms. Norbury of course. He's also low-key attractive, so that's a definite plus. 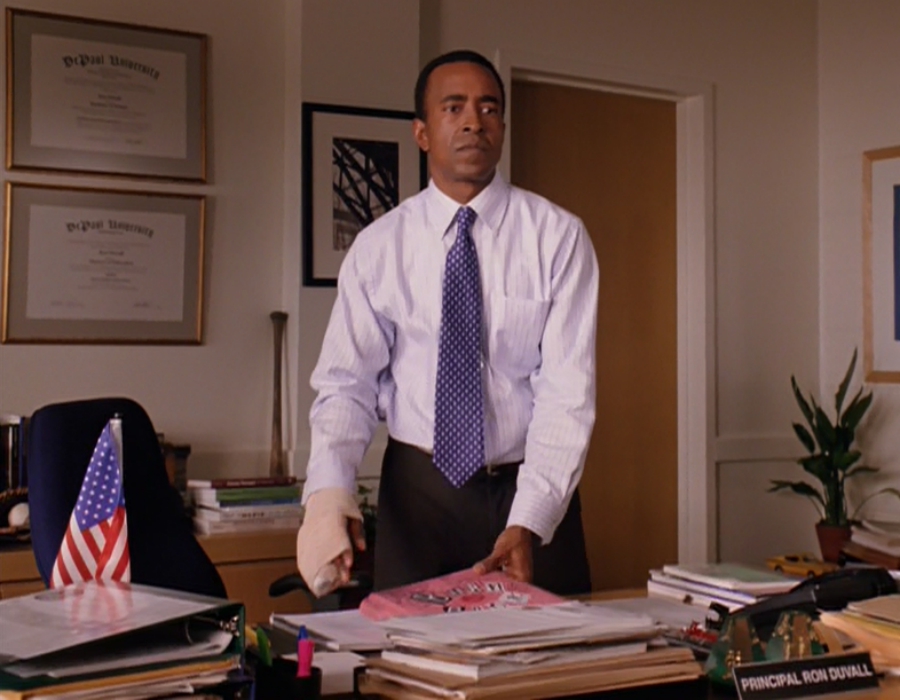 Who: Principal Skidmore from A.N.T. Farm

Why we wish she was our principal: She's quite the character. You know you'll always be laughing until you cry whenever Principal Skidmore is around. 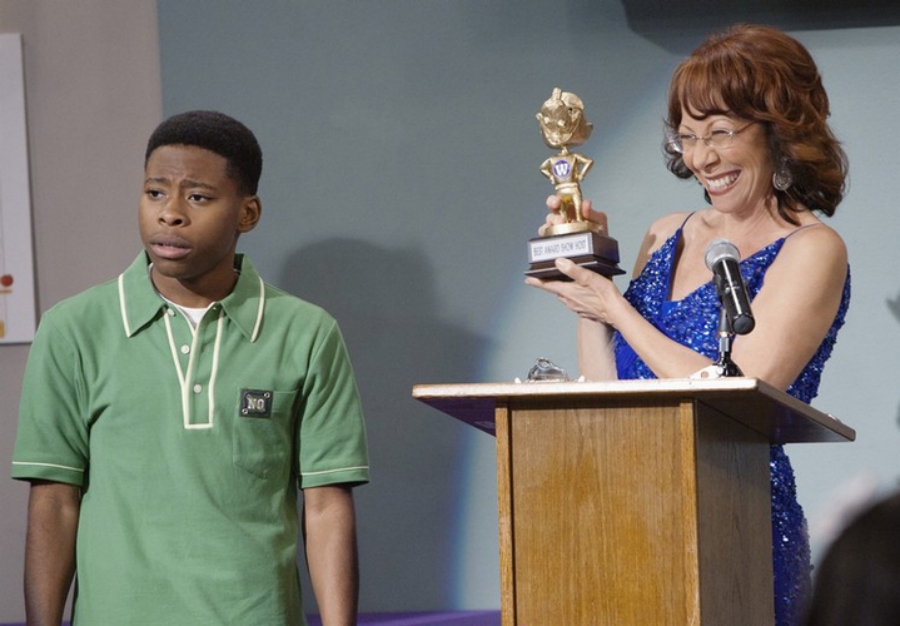 Who: Principal Franklin from iCarly

Why we wish he was our principal: Principal Franklin was purely awesome. Not only was he a massive supporter of iCarly, he even made an appearance on Sam, Carly and Freddy's web show where he played the ridiculous game called "Hey, what am I sitting on?" A principal doesn't get much cooler than that. 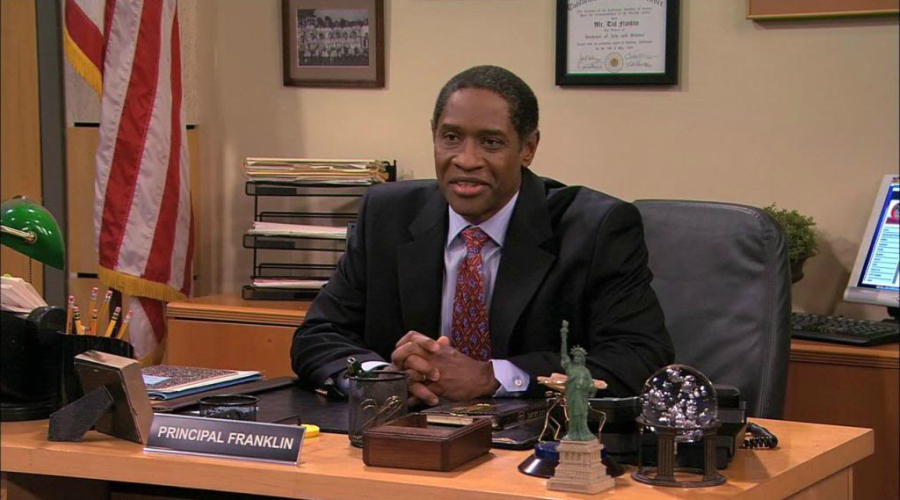 Who: Headmaster Dumbledore from the Harry Potter series

Why we wish he was our principal: Dumbledore is as inspirational as they come. He saw the good in everyone and did everything within his power to protect those he so deeply cared about. Not to mention, he could certainly teach us all we need to know about being a great and powerful wizard. 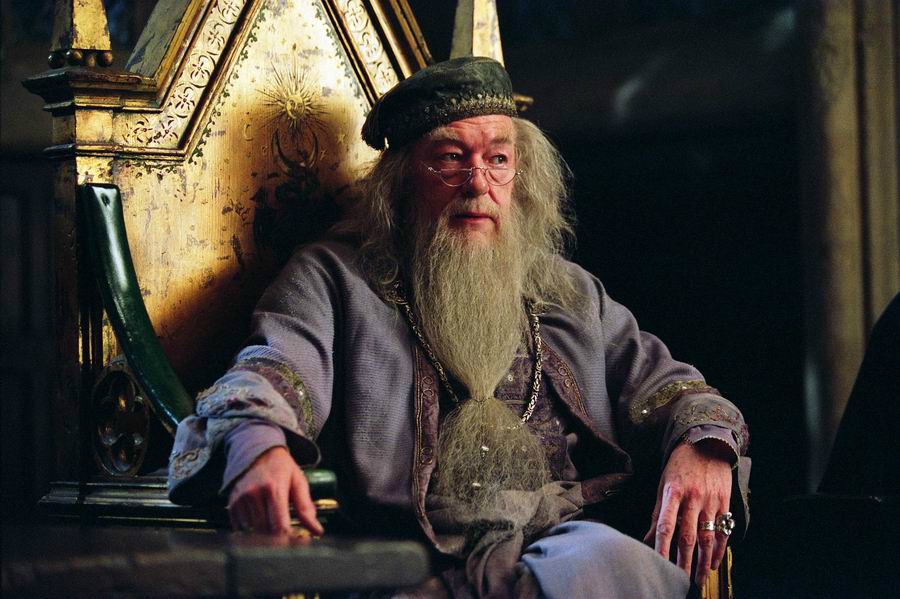 Who: Principal Helen Dubois from Victorious

Why we wish she was our principal: Helen means business. She's not the warmest person, but she is there to give you some real advice whenever you need it. She won't sugarcoat anything and you know you can always count on her to tell it like it is. 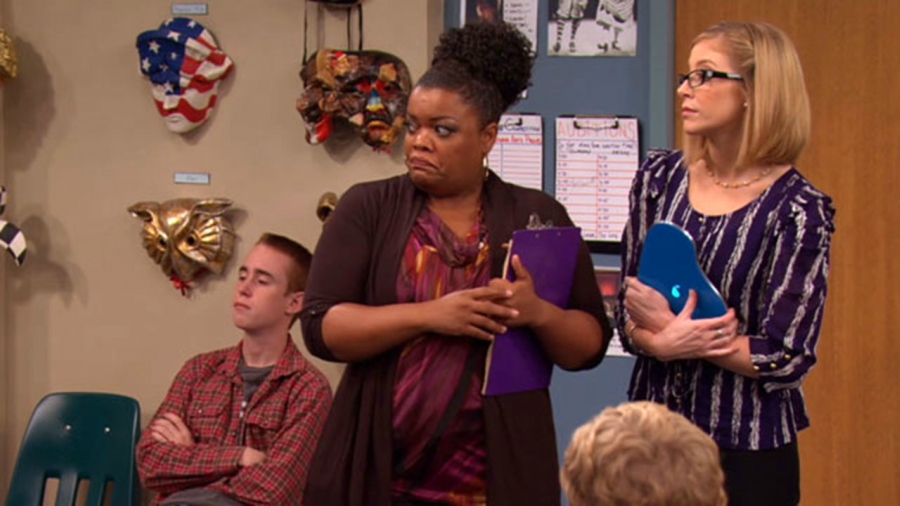 Having these guys and gals as our principals would've been great, but being able to attend THESE seven Disney high schools would be even better.