A Definitive Ranking of Breakups, From Least to Most Painful

No matter the situation, breakups are never an enjoyable experience.

No one wants to go through the messy process of ending things with someone, but breakups are an unfortunate necessity in the world of dating.

Although no one likes to experience the painful sting of rejection, some breakups are better than others. Keep scrolling for a definitive ranking of 10 common types of breakups, from least to most painful.

Without a doubt, the mutual breakup is the least painful kind of separation. During this breakup, both you and your partner realized that you're just not right for each other and have each decided to go your own way. It might be difficult to no longer have that person as a constant presence in your life, but it's a lot less painful when you've both agreed that being apart is the right choice. 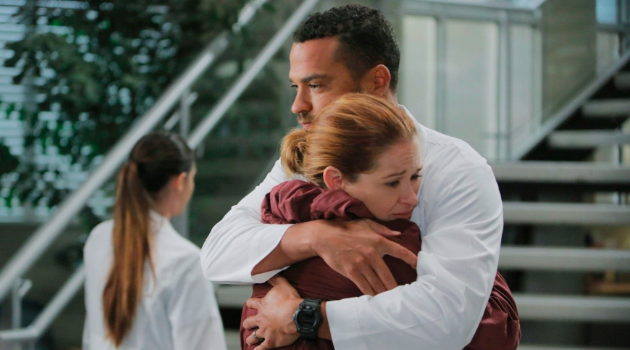 The non-breakup breakup is tricky. It usually occurs when you've been talking to someone or casually dating them for a while, but have never moved into the realm of an "official" relationship. For whatever reason, the person you're seeing decides to call things off, resulting in a situation that feels an awful lot like a breakup, but technically isn't. The non-breakup breakup is slightly more painful than a mutual breakup because it's difficult to know how to get over someone you were never officially dating, but it also usually occurs with someone that you're not deeply attached to yet, putting it at No. 9 on our list.

Everyone can universally agree that ghosting is the worst. It doesn't allow for any closure or understanding of what went wrong, and it's a pretty selfish way to deal with the end of a relationship. However, much like the non-breakup breakup, ghosting usually occurs with someone that you're seeing on a more casual basis. It's frustrating and absolutely stings a little, but there are definitely more painful ways to break up with someone.

Sometimes you just know that a breakup is looming on the horizon. You get little hints from your partner's behavior or you just have a general feeling that things are off. While a breakup you see coming can still be really painful, the sting is lessened slightly by the fact that you can prepare for it. You could choose to end the relationship first, or you could even force your partner's hand so that you're in control of the conversation. The breakup might not be what you wanted, but you'll at least have a chance to brace yourself for the pain. 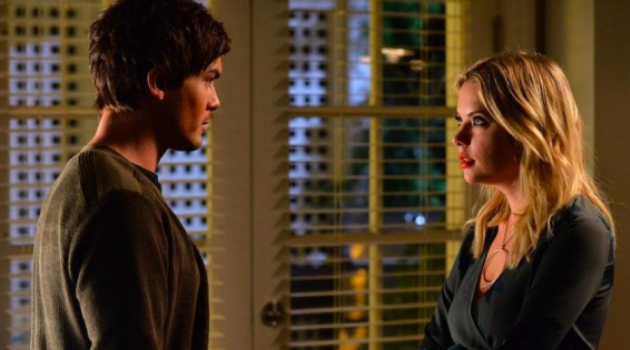 The circumstantial breakup occurs when the timing just isn't right for you and the person you're seeing. Maybe they're leaving for college while you're still in school or maybe both your lives are just too busy to have an effective relationship. Whatever the case may be, the circumstantial breakup often means that nothing was truly wrong in your relationship except the outside situation. It can be really hard to recover from this breakup, but it can also dull the pain to know that it wasn't anyone's fault.

The peer pressure breakup occurs when some of the people in your life push you to end things with your S.O. Whether they don't think this person is right for you or they just want you to be single, breaking up with someone because of peer pressure is always painful. It can feel like it's not really your decision, which can make it hard to get over your new ex. Plus, it might make you feel bitterness towards the people who talked you into the breakup, causing strain on some of those relationships. However, if important people in your life don't like your S.O., it would probably never have worked out anyway, so you can at least dull the sting slightly by taking solace in that fact.

Long distance relationships are hard, but long distance breakups are even harder. It's difficult to truly get closure from the relationship when you're trying to talk things out from afar. Plus, dating someone long distance means you rarely get to see them anyway, so you might never see them again following a breakup. That fact gives the breakup a certain finality that makes it even harder to get through. Thankfully, the distance between the two of you can also be helpful in the recovery process since you don't have to worry about running into them everywhere you go. 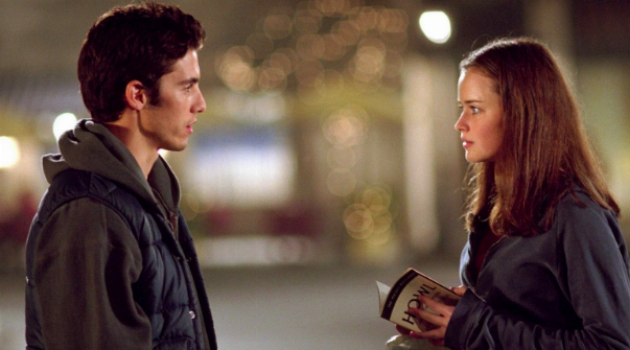 No matter how it happened, cheating is always incredibly difficult to recover from, making it one of the most painful breakup experiences. It will likely result in a lot of anger towards your ex, as well as a feeling that you just weren't good enough. Cheating can cause you to question everything about your relationship, hindering your ability to process things and move on, and that's not even touching on the trust issues you'll likely develop from this breakup. Cheating breakups are always messy and painful, putting them at No. 3 on our list.

Cheating breakups might be painful, but they're still less painful than being totally blindsided by a breakup. If you think that things are going well in your relationship and you feel completely happy, a breakup out of nowhere is so heartbreaking. Part of the pain of the blindside breakup results from the sudden shift in the balance of your life. If you're on cloud 9, totally happy with everything that's going on, only to have your partner end things with you, the sudden shift from total contentment to total misery is a shock to your emotional system. Not only that, it can feel like this breakup results from something that's wrong with you, since you didn't see anything wrong with the relationship. The blindside breakup hurts a lot, and it can demand quite a bit of recovery time, explaining its ranking at No. 2 on our list.

Sadly the stories are true—nothing will ever compare to the pain of your breakup with your first love. Not only is it your first experience with a difficult breakup, meaning you are much less-equipped to deal with the accompanying pain, it also means that someone so important to you is no longer going to be a part of your life. Your first love only happens once, making this breakup an especially sad and painful occasion.

Trying to recover from a recent romance gone wrong? Click HERE for seven things you should always do after a breakup.