A Definitive Ranking of Grey's Anatomy Characters We Completely Forgot About

Fifteen years is a long time.

To give it some perspective, 15 years ago the iPhone didn't exist, Instagram wasn't a blip on anyone's radar and Taylor Swift hadn't even released her first single. And yet, Grey's Anatomy still existed.

So it shouldn't be at all shocking that after 15 years, Grey's Anatomy has introduced us to a lot of characters, some more memorable than others. And while we love the prominent surgeons of Grey Sloan Memorial Hospital, we also want to give some attention to their less significant counterparts.

Keep scrolling for a definitive ranking of Grey's Anatomy characters we completely forgot about.

Considering he's the absolute worst, we won't even waste too much of our time discussing Jason Myers. He was a jerk from the start and then he hit Jo during a fight. Therefore, we absolutely hate him and won't deign to discuss him in too much detail. Bottom of our list, for sure. 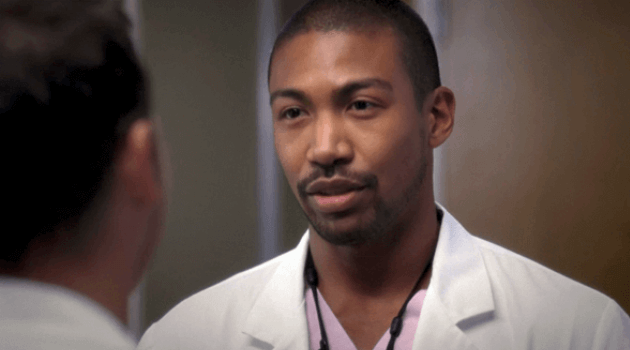 Other than Jason Myers, there is no one we hate more than Lauren Boswell. Even though she knew Arizona was married, she still flirted openly, totally disregarding one of our favorite relationships in the entire hospital. Although it was Arizona's decision to cheat, we can't help but be annoyed at Lauren's total disregard for her relationship status. We definitely blame Lauren, at least in part, for the end of Arizona and Callie's relationship, making her a deeply hated minor character. 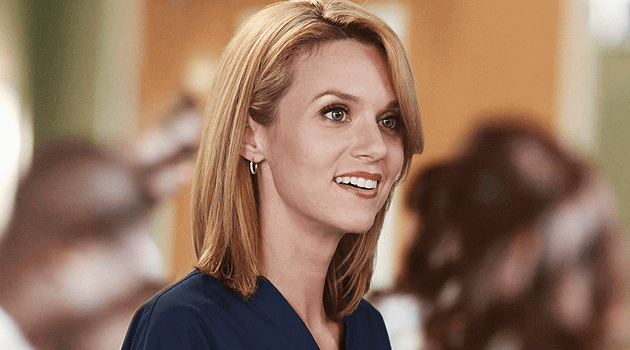 We would like to know exactly what happens in the Grey's Anatomy world that made normally logical and put-together people throw all their reason out the window. Renee Collier was Derek's research fellow when he was working at the NIH. The two got a little too close for comfort, even sharing a kiss at one point before Derek declared that he was in love with Meredith and returned to Seattle. Not only did this paint Derek in a bad light, it also made us incredibly angry at Renee, as she knew full-well that Derek was married. You do not mess with MerDer, and that's all we have to say about this annoying Season 11 character. 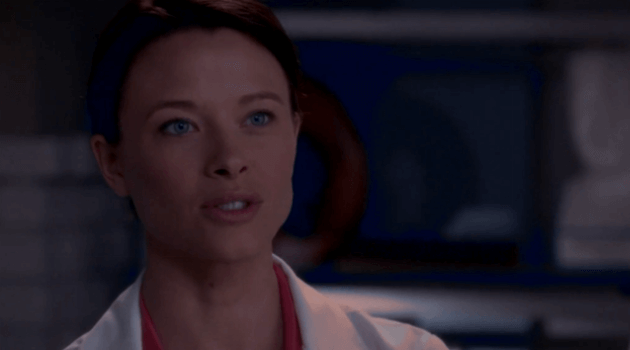 We're ashamed to say it because of the way she died, but Reed wasn't the most likable character. She was abrasive and ambitious to a fault, often willing to step on others' toes, simply because she wanted people to know they should take her seriously. In fact, she was sharp and biting right up until her death, as she told Gary Clarke that she was a surgeon and not a tour guide, and therefore couldn't lead him to Derek's office. He shot her on the spot and ended the story of one of our least-liked residents. Her death was obviously sad, but we didn't feel it as deeply as some of the others, simply because it was hard to get on board with Reed's constant bad attitude. 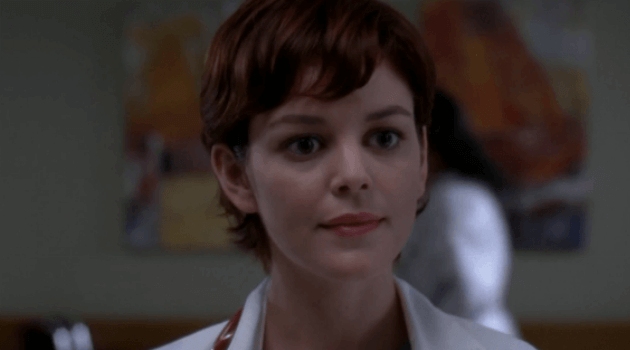 We do cut Sloan Riley a little bit of slack, mostly due to her sad upbringing. She was raised without her father and kicked out by her mother when she was 18, but even that sad history doesn't make up for the fact that was she vapid, rude and insensitive to everyone around her. She used people to her advantage, often becoming manipulative and demanding when she didn't get exactly what she wanted. Plus, she ruined Mark and Lexie's relationship, so out of loyalty to their memory, we simply can't like her. 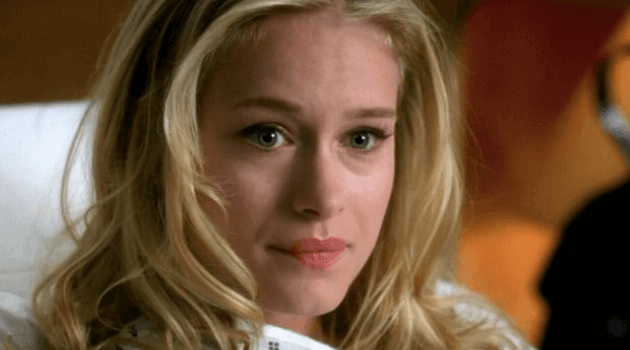 Dr. Stark had a lot of ups and downs during his time at the hospital. In general, he was dismissive, egotistical and showed a real lack of empathy and compassion for his patients. That doesn't even cover the treatment of his fellow doctors, who he often stepped over to accomplish his goals. However, he did save Sofia after Callie's accident and he had a few sweet moments with April. It doesn't undo all his terrible qualities, but we will acknowledge he wasn't totally heartless. 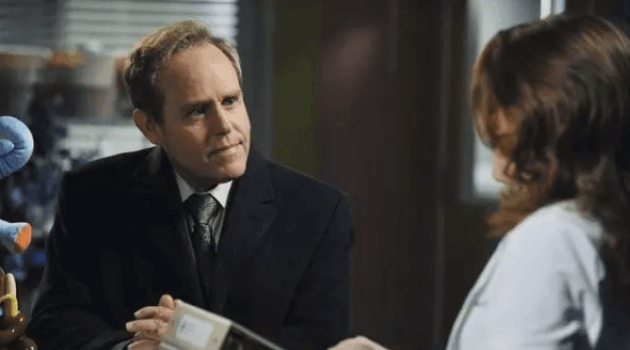 Ugh, Ava started out as such a hopeful addition to the Grey's Anatomy world. Given that Alex was still in the stage of his life where he was a total jerk, it was endearing to watch him with Ava and to get a sense of his capacity for care and empathy. However, this storyline just dragged on way too long.

While it started as a touching way to show Alex's sweet side, over time it just got frustrating to watch Ava's selfishness and other issues drag him back into a totally illogical place. She didn't want to deal with her many problems, and instead chose to manipulate other people into taking responsibility for her actions. As we got to know her better, she became an increasingly unlikable character, which is why we prefer to black out this entire period of Alex's romantic history. 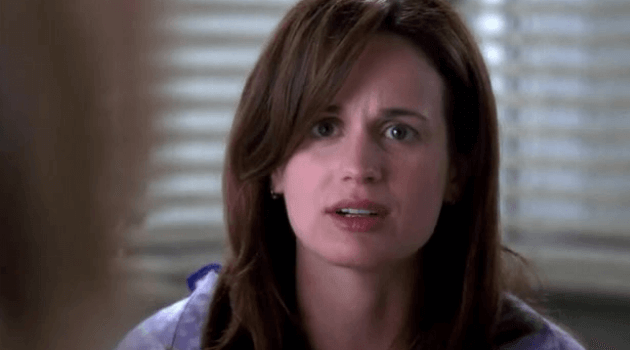 While we are not okay with anyone getting between Mark and Lexie, we do have to admit that Julia was pretty cool. She was a competent surgeon with an empathy for her patients, but she also knew her place. She was nervous about being part of Mark's life due to his intense connections at the hospital, but she loved him enough to try and make things work. She probably deserved better than Mark's grief-stricken breakup, especially considering they discussed having a child together, so we're okay with putting her higher on our list to acknowledge some of her good qualities. 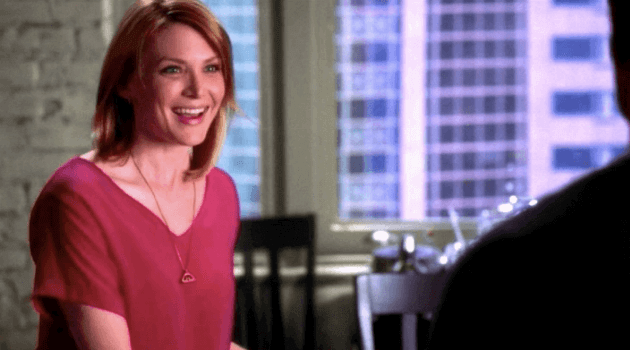 Honestly, we have some sympathy for Rose. She got caught up in the classic McDreamy trap—falling for Derek despite her better judgment. It wasn't her fault that Derek was an annoyingly fickle man who couldn't seem to get a solid grasp on his feelings. However, we will say that she fell for Derek entirely too fast, especially considering she overlapped a little with Meredith. We definitely don't hate her, but we think she should have been a little smarter with her emotions. 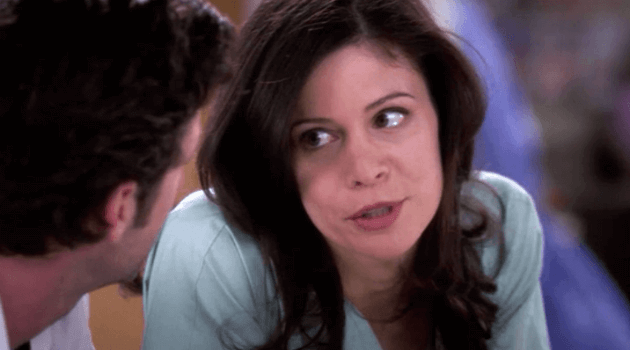 Nurse Eli was a perfectly likable character who actually played a big role in Dr. Bailey's story. He could be a little overly opinionated and stubborn, but that's mostly because he knew what he was talking about. More importantly, he allowed Bailey to open up to someone and pursue a romantic relationship again, which prepped her to ultimately end up with her perfect match—Ben Warren. Eli was nothing more than a stepping stone on Bailey's path to happiness, but we liked him all the same. 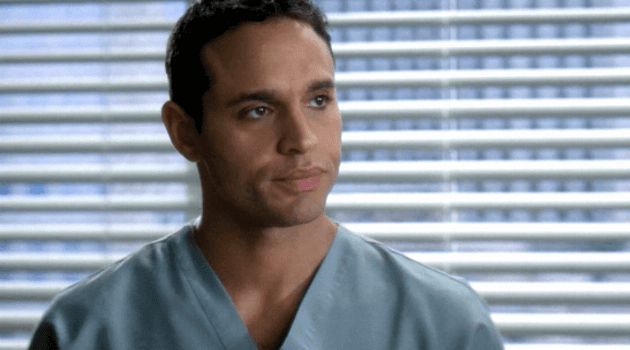 Yes, yes, we know it's controversial, but we actually really liked Sydney Heron. In case you forgot, she was the super perky surgical resident who took over the interns' training while Bailey was on maternity leave. Her demeanor was annoyingly cheery and optimistic, but the woman knew what she was doing. She gave everything she could to her patients, and she really wanted to help the interns grow into the best doctors they could be. She was a fantastic surgeon, so we refuse to hate her just because she was overly smiley. 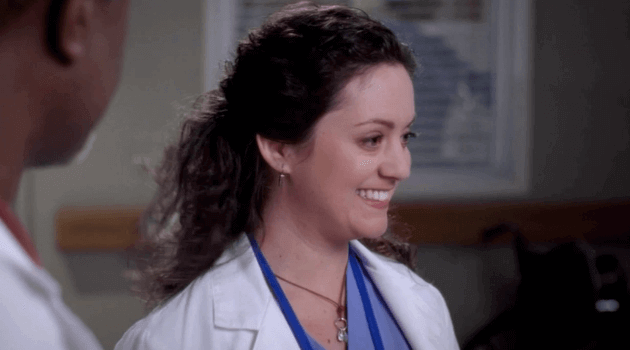 Craig Thomas is an absolutely iconic secondary character in Grey's Anatomy. During Cristina's short stint in Minnesota, Dr. Thomas was her temporary Meredith replacement/mentor, giving her advice and helping her work through some of her trauma from the plane crash. Even though he was old-fashioned, we loved this surgeon for his wise words of wisdom and beautiful friendship with Cristina, firmly placing him at the very top of our list. 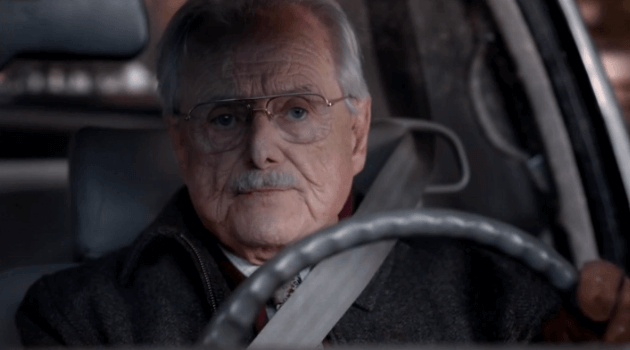