When you think of how scary Stranger Things is, you probably imagine Demogorgons and the Upside Down—but there's a lot more to the fright-factor than the supernatural.

In fact, we think it's the show's human characters who totally terrify us. Here are the show's scariest people ranked. Spoilers for the first two seasons of Stranger Things wait ahead, so if you haven't seen them yet, avert your eyes and come back later!

It turns out that Sam Owens isn't actually a bad guy—but viewers don't know that until the second season of Stranger Things wraps up. The show is set up to make him look like he's trying to cover up everything bad that happened at Hawkins Lab, and even that he's intentionally putting Will in danger. If you're familiar with some of actor Paul Reiser's films from the '80s, you also know he has a reputation for playing villainous characters who'll sell out their cohorts if it means he can make a quick buck. He was cast so audiences would expect the worst, making him a kind of scary guy even when he didn't do anything wrong. 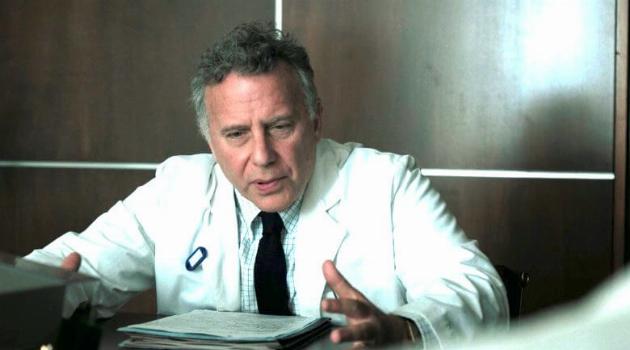 Kali's incredible powers allow her to make people see what she wants them to see, giving her massive potential to be a terrifying character. At one point, she makes her friend imagine he's covered in spiders to teach him a lesson. Still, we haven't even begun to see what Kali can really do with her abilities. If and when she makes a return in the third season, we hope to see her rise on this list. 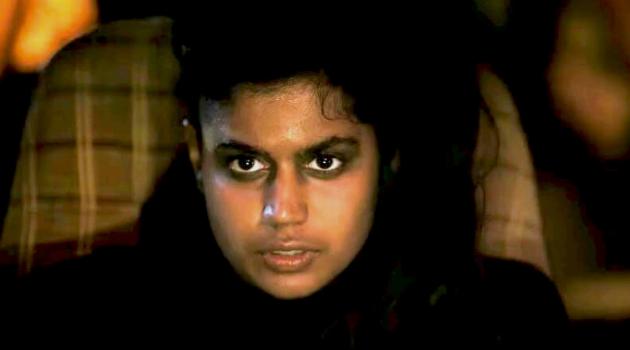 Terry Ives' backstory is tragic as well as horrifying. In college, she took part in a series of secretive experiments, unaware that she was pregnant with the girl who would grow up to become Eleven. She was told that her daughter didn't survive, but knew it was a lie. When she returned to the lab to take back her child, she was caught and subjected to horrible shock therapy, which totally ravaged her mind. It's sad and frightening to see the state she's left in. Her repetition of the same string of seemingly random words is haunting. But when Eleven comes to find her, we discover that those words are actually clues to find others who may also have powers. Even more, Terry is still in there–and she may share her incredible abilities with her daughter. 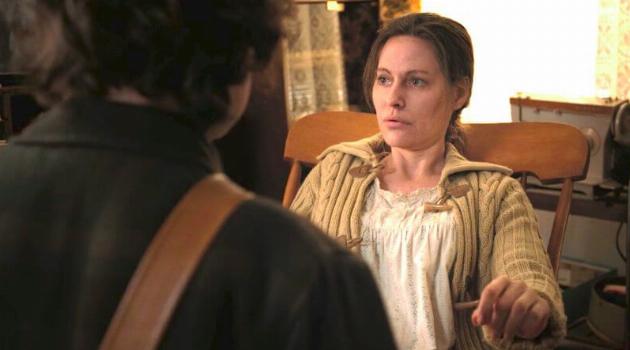 When we first see her, Connie Frazier is posing as a social worker who's simply there to pick up a runaway girl. It's only a matter of seconds before she shoots and kills the sweet diner owner, Benny, and we know she's a lot more evil than she looks. When she shows up at Mr. Clarke's house, we fear for his life, and are horrified when he reveals the names of Dustin, Lucas and Mike to her. She's not above killing anyone who stands in her way, and when she doesn't survive a big final confrontation with Eleven at the end of the first season, it's a huge relief. 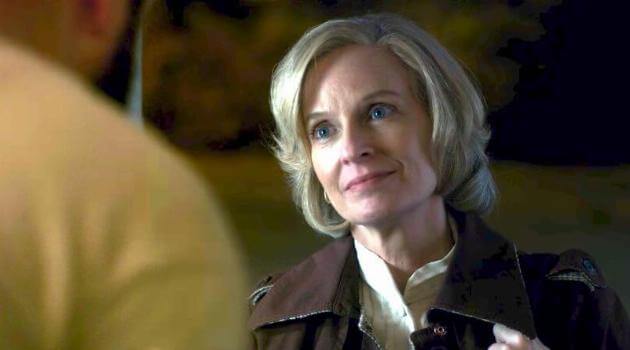 Martin Brenner is the director of Hawkins Lab, and he's done some truly awful things to advance his own career. He's not afraid of hurting people or subjecting them to incredible trauma in the name of furthering his own greedy research—whether that means destroying Terry's mind or pushing Eleven to the breaking point. It's his urging that makes Eleven open the Gateway to the Upside Down, releasing the Demogorgon upon an unsuspecting Hawkins. He even tries to convince her that he's a kind and loving father figure who wants to help her, which makes him even creepier. 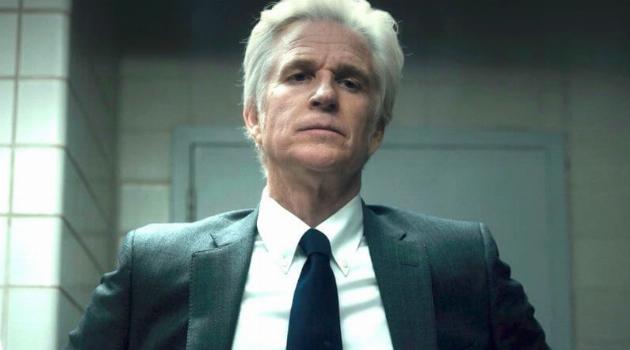 Troy and James don't deserve slots of their own because they always work in tandem as one big horrible bully. The duo endlessly taunts Mike, Lucas and Dustin—especially after the disappearance of their good friend, Will. When Troy and Mike get into a fight, Eleven steps in and uses her powers on him. We wouldn't normally cheer when someone is left unable to move and pees their pants, but Troy is such a jerk that we're happy to see it happen. Later, things get even darker when Troy and James threaten the gang with a knife, saying they'll hurt Dustin if Mike doesn't jump off the cliff into the quarry below. Mike eventually does, and again is saved by Eleven's power. James gets hurled into the air and Troy's arm is broken, but if you ask us, they got off light. The realness of their actions makes them a lot scarier than evil agents and supernatural happenings. 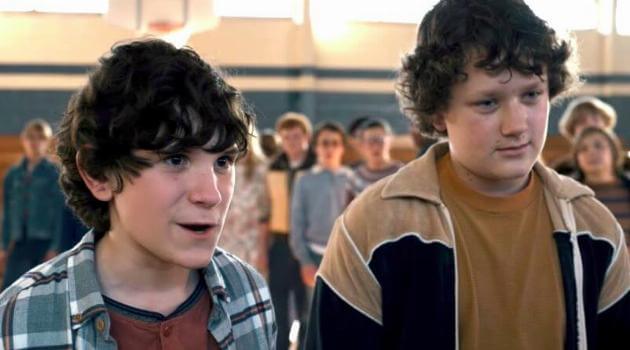 Neil Hargrove is Billy's father, and only shows up briefly, but he quickly makes an impact and shows us how Billy's home life is. He's abusive and hurls insults to shape Billy into the man he wants him to be. From what we see, he's a terrible father figure, guiding through violence and threats rather than direction and love. With someone like Neil around, it's no wonder that Billy is as awful as he is. We wouldn't mind if he didn't have to show up in season three. 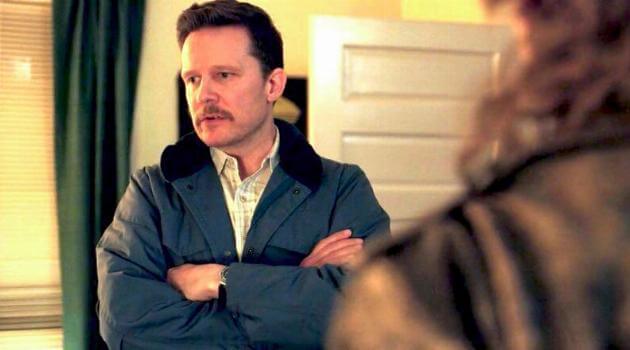 Speaking of Billy, he may be a heartthrob at Hawkins High School, but he's also the worst human being in the entire school. He only picks up his step-sister Max from school out of obligation to his father, and always does everything he can to make her life a living nightmare, breaking her prized skateboard and even threatening to run over people who might be her friends with his car just because he can. He's also a bigot who refuses to let Max and Lucas be friends, brutally beating up Steve because he protects them. We see that Billy hates and fears his father—who's also the absolute worst—but that may not be enough to put him on the path to redemption. While we'd love for Billy to see the error of his ways and get a Steve Harrington-level upgrade, but we're not holding our breath for it to happen. 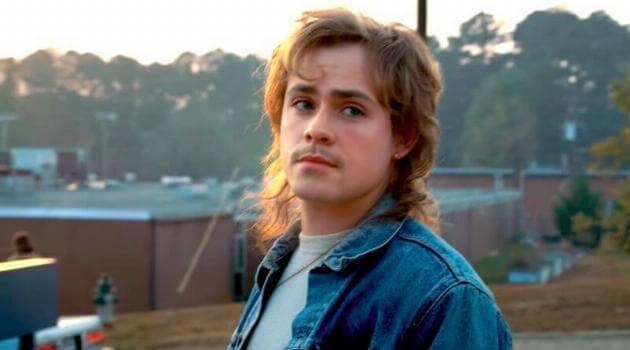 We love Eleven, but her incredible powers easily make her the scariest person in Stranger Things. While none of it is her fault, it's her incredible powers that connect the regular world and the Upside Down. She let the Demogorgon into this world, and though it at first seems totally invincible, she thankfully also has the power to destroy it. She can lift levitate heavy objects, empty an enemy's bladder or even kill people just by thinking hard about it. Her powers seem to make her unstoppable. It's a good thing for the people of Hawkins that she's one of the good guys. We absolutely would not want to get on her bad side. 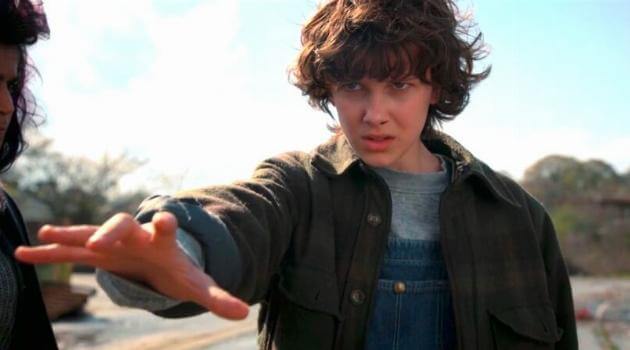 For more on this haunting series, click HERE for a ranking of every single Stranger Things episode by scariness.