A Definitive Ranking of the Worst Onscreen Prom Moments

Does everyone just hate prom?

Despite the fact that it's often heralded as one of the most magical high school milestones, on-screen portrayals of the year's biggest dance are often… less than appealing.

In fact, movies tend to take a rather cynical approach when it comes to depicting prom. Don't believe us? Keep scrolling for our definitive ranking of the worst onscreen prom moments, from bad to worse.

Honestly, the Mean Girls prom isn't all that bad. It's on our list because Regina is in a full back brace and Cady technically isn't allowed to go, but it ends on a positive note. In one fell swoop, Cady dismantles the cliques at her school, mends her own reputation and makes even the most unpopular kids feel special. Plus, she gets the guy, so all-in-all not a bad prom experience. 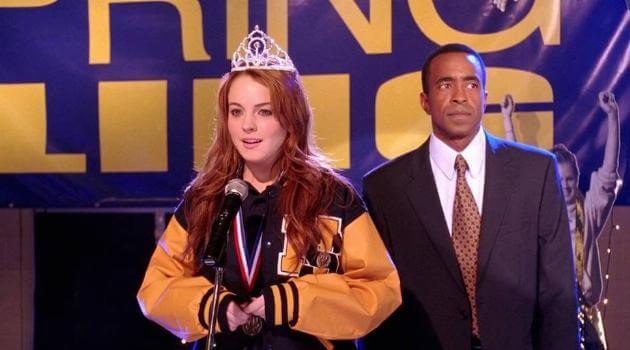 Much like Mean Girls, the Napoleon Dynamite prom scene isn't quite as cringe-worthy as some others on this list. Still, the whole movie is made to be a little awkward, and that vibe definitely carries into the prom scene. Our heart hurt a little when Napoleon was immediately ditched by his date on arrival. Plus, it's pretty painful to watch Napoleon and Deb attempt to flirt while dancing an entire arm's width apart. Still, there's a sweet note to it. You know the awkward pair likes each other, and you can almost forgive how weird it feels. Still, we would never want our prom experience to be this uncomfortable. 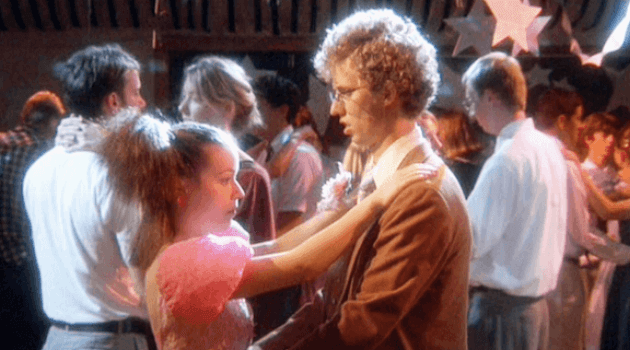 The Back to the Future prom scene is an odd mix of horrifying and bittersweet. On one hand, Marty almost disappears from existence, so that's definitely a negative. On the other hand, everything works out all right—Marty's parents finally get together and Marty makes it home. All in all, it's not a terrible night, but it's definitely more of a high-pressure prom than we would like. 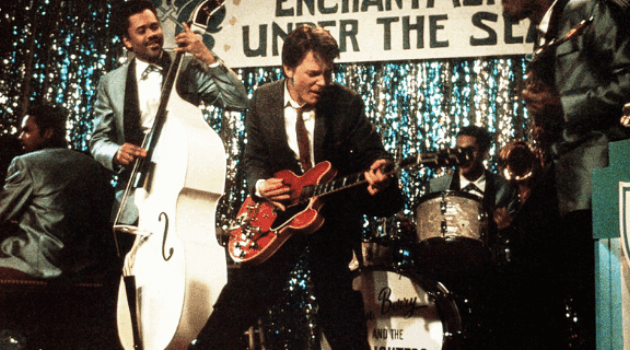 (Back to the Future via Universal Pictures)

The prom scene in 10 Things I Hate About You had the potential to be so good. Cynical, anti-social Kat finally agrees to attend the dance, primarily due to her feelings for Patrick. Things start off very cute, but they all come crumbling down when Kat finds out that Patrick was being paid to date her for the entirety of their relationship. Not only does it ruin her prom night, it also leaves her completely heartbroken. Definitely not the magical night all of us, including Kat, were hoping for. 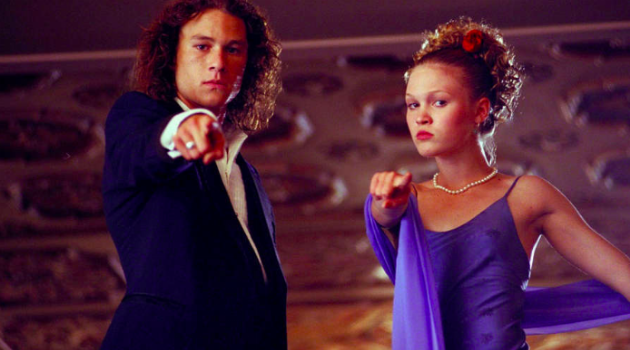 She's All That is basically one big prom disaster. In an effort to get back at his ex-girlfriend, popular Zack bets his best friend Dean that he can turn any random girl in Prom Queen. Unpopular Laney is his unfortunate victim. Of course, Laney eventually finds out about the bet, and goes to prom with Dean instead. Suffice it to say, she has a terrible time, and ultimately runs back into Zack's waiting arms. All's well that ends well, except for that fact that Laney is pretty humiliated, both during her prom night and over the course of the entire movie. And she doesn't even win Prom Queen! 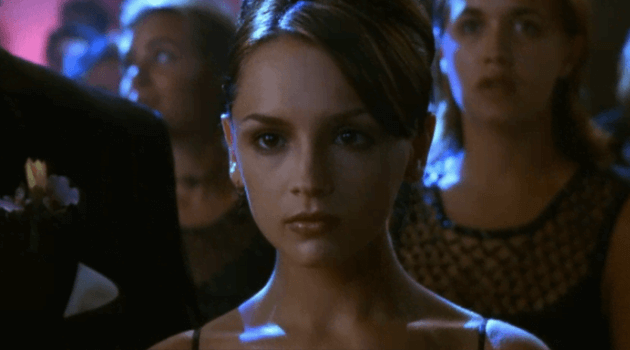 We don't really count Josie's second prom, as she wasn't technically a high school student. But that's probably a good thing—her first prom was bad enough. She's asked by the most popular boy in school, which sounds amazing. Unfortunately, it's all just a prank. On the big night, Josie ends up alone on her porch while her crush throws things at her. Considering the utter and complete humiliation that would accompany this, we have to put it pretty high on our list. It also had us pretty nervous to say yes to any potential prom dates, as we couldn't shake the feeling that it all might be a joke. 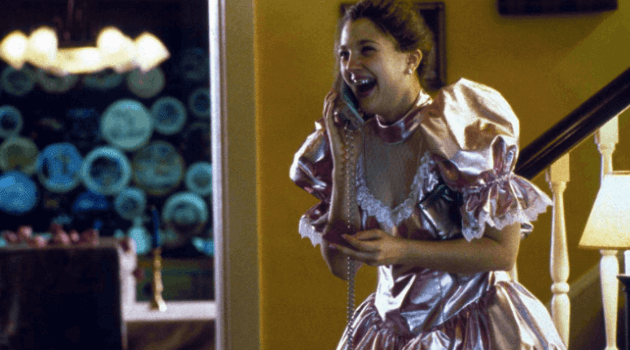 (Never Been Kissed via Fox 2000 Pictures)

There are few things more terrifying than being faced with a vicious killer who will do anything to end your life. Unfortunately, that's exactly the plot of Prom Night. Do we even have to explain further why it's so high on our list? This is our everyday nightmare come to life, and we're not totally sure why the movie had to set this ordeal during prom. 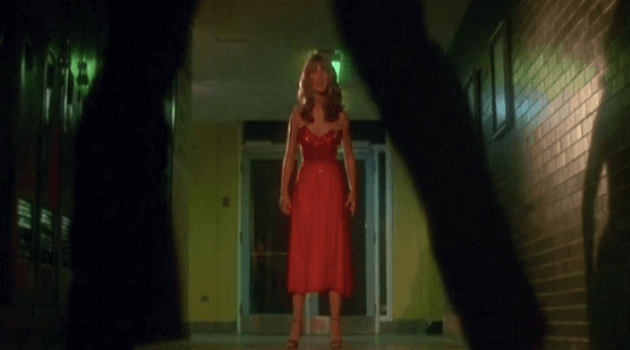 When it comes to bad proms, nothing can compare to the horror that is Carrie. We don't think it gets much worse than having pig's blood dumped on your head while accepting your Prom Queen crown. Of course, we're completely wrong because the rest of the move just spirals further and further downhill. Suffice to say, Carrie had us feeling more than a little nervous to attend our own prom. 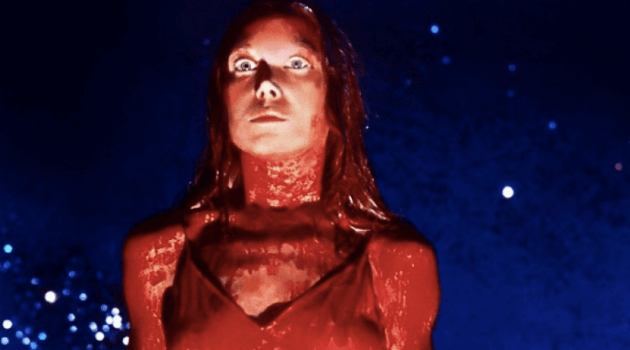 Even though these films set our prom expectations way low, they're not totally accurate (thankfully). Click HERE for four things movies get wrong about prom.