Raya and the Last Dragon is the latest epic Disney film to hit theaters (and Disney+ Premier Access), and we have to say it's become an instant favorite.

Not only are Raya and Sisu the dragon heroes to admire, but the film's message of trust, honesty and learning to work together for common goals are things we can all aspire to learn more about. The movie is super quotable too. Keep scrolling for some of our favorite lines from the movie, which you should totally use as your next Instagram caption.

For that friendship that was only made possible by a leap of faith:

"If you want to get someone's trust you have to give a little trust first." 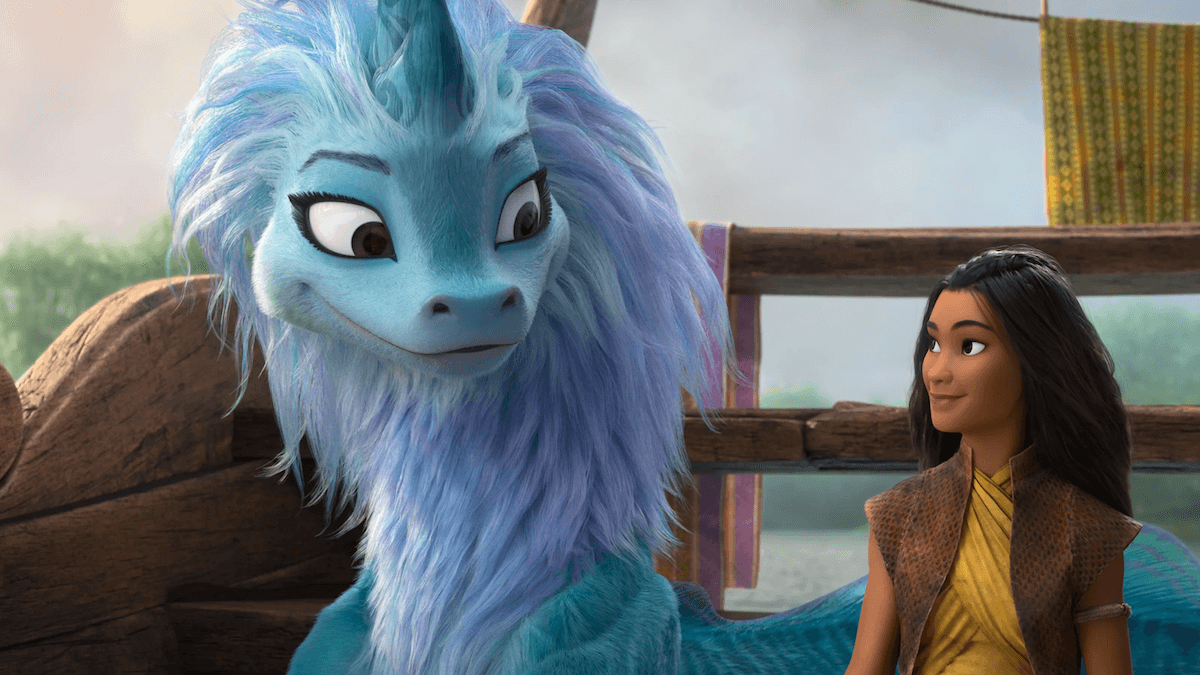 For when you're feeling over dramatic about a small injustice:

"How did this world get so broken?"

For being your class clown self:

For when you're over responsibilities and you just want to lie in a sunbeam and take a nap:

"Being people is hard."

For the shot of your death-defying adventure:

For you and the person who are a little too into Raya and the Last Dragon:

"From one dragon nerd to another."

For justifying your enormous lunch:

"I was so focused on saving the world, I forgot to have breakfast today."

For the super cute but super uncomfortable ensemble you'll only wear on very special occasions:

"Only a monster would choose to wear this outfit on the regular." 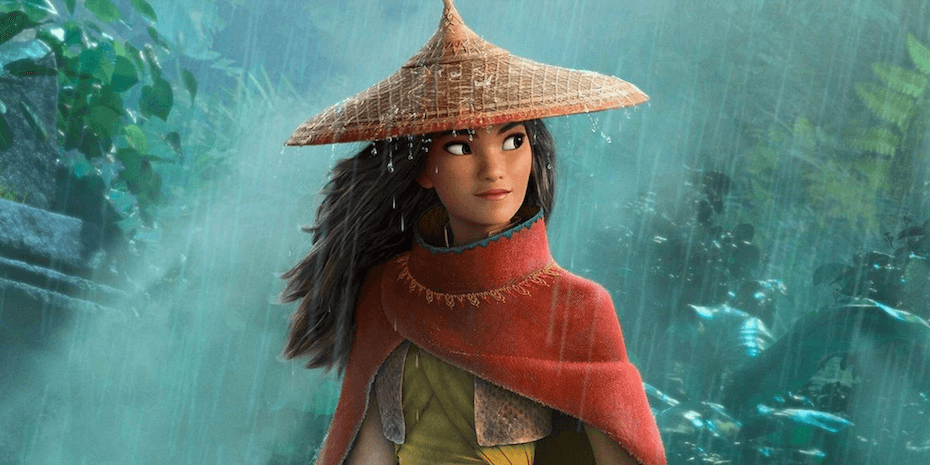 For the shot of you flaunting your abilities in the pool:

"I got water skills that kill. I slaughter when I hit the water."

For when you're decked out in your favorite flashy jewelry:

For when rivalries end to forge something much better:

"We have a choice. We can tear each other apart, or we can come together and build a better world." 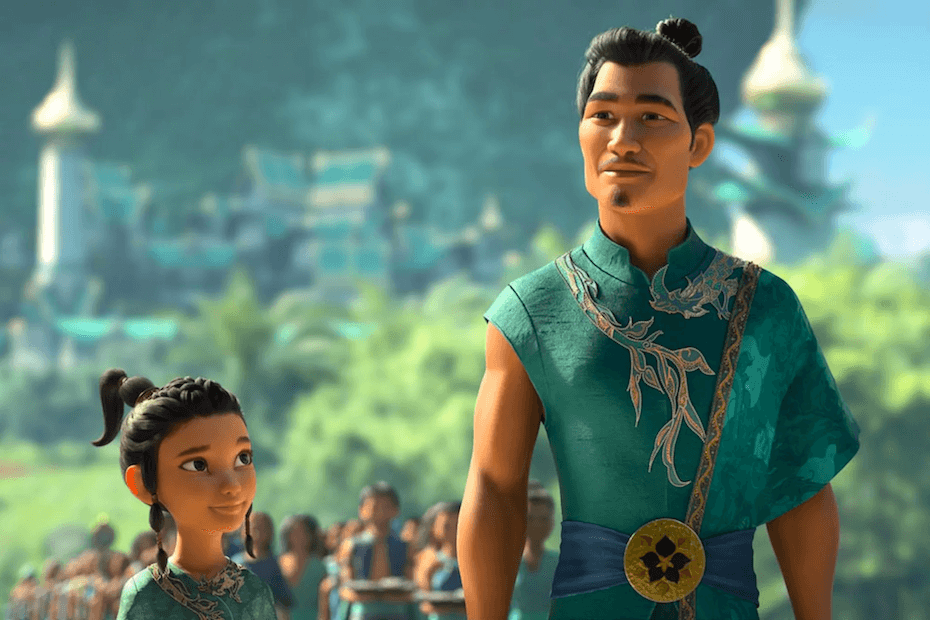 For when you're unsure, but you start your journey anyway:

"It may feel impossible but sometimes you just have to take the first step, even before you're ready."

All about Disney's best and brightest heroines? Click HERE for quotes from Moana to use as Instagram captions.

captionsdisneyinstagramquotesraya and the last dragon