How You React to Your Food Order Being Wrong, Based on Your Zodiac Sign

Few people order food at a restaurant expecting there to be complications with the order.

Unfortunately, mistakes happen. Whether someone forgets to make your omission or addition, or brings you the wrong dish entirely, it's no fun to be served the wrong food. Of course, everyone responds to the situation differently. Some might send it back right away, while others will quietly keep their disappointment to themselves.

Keep scrolling to find out how you react to your order being wrong, based on your zodiac sign.

Aries is a bold sign that speaks their mind and isn't afraid to shake things up—so if their order doesn't come back just right, they'll immediately demand it be fixed. Because they're so assertive and straightforward, the request comes across as confident, rather than rude or hurtful. The sign simply knows what it wants, and they don't want to waste any time eating food they didn't want in the first place.

Taurus can be stubborn to a fault, so even if the order is wrong, they'll insist on eating every scrap off their plate. Maybe the restaurant forgot to hold the olives, or gave them the wrong plate entirely, but regardless, the sign feels the need to scarf everything down just to prove a point—even if they can't stand the food. 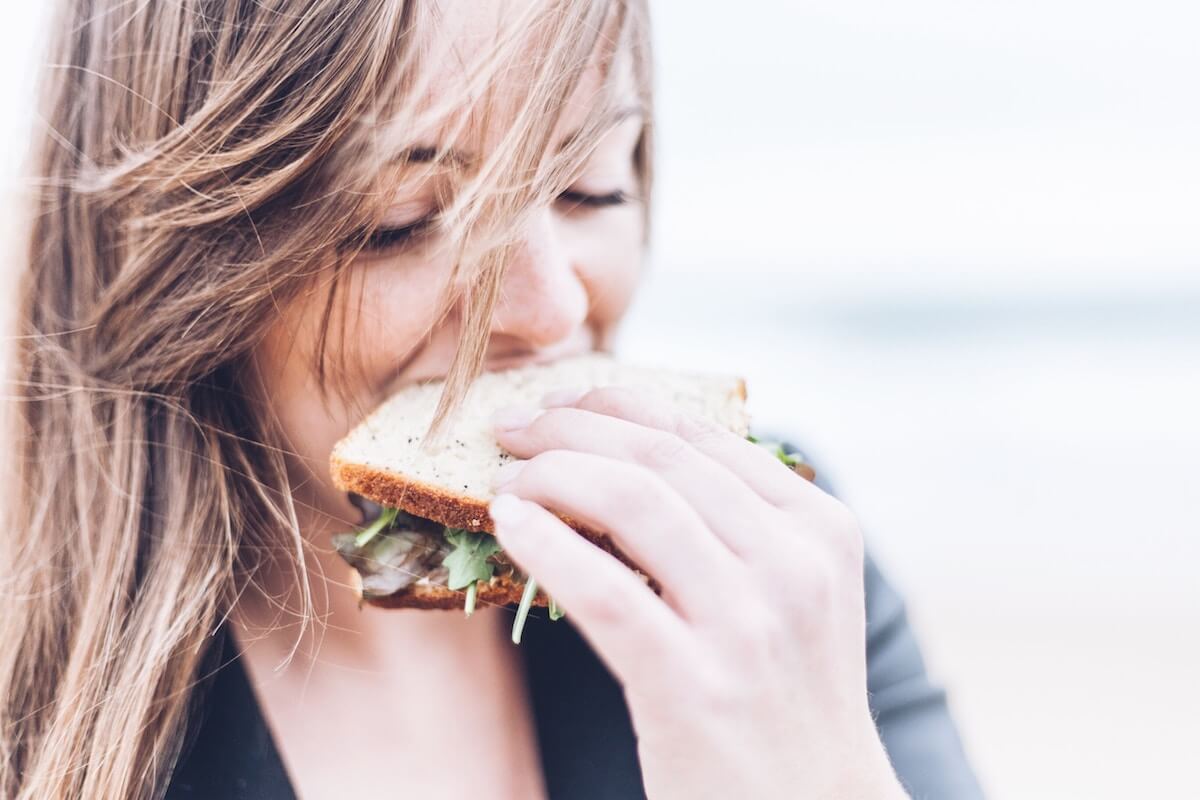 Gemini is a sign known for its duality, and that's true even when it comes to their restaurant habits. On one hand, they really don't want to eat the wrong food. On the other, they don't want to bother anyone with their problem. That's why they'll only send their plate back after doing a few quick mental calculations and determining that it won't be too much trouble.

Cancer does not take kindly to any aspect of their order being wrong. In fact, they've even been known to take food-related mistakes personally. While they know deep down that whoever prepared the food isn't out to get them, their emotions can sometimes get in the way of their judgment. Believe us when they say that they're not going to sit back and pretend everything is fine.

Leo likes to call attention to themself whenever possible, and if they receive the wrong food, they're prone to making a little show out of the mistake. Chances are they'll use big voices and make a fuss in the name of being heard. While doing so is prone to embarrass the server, Leo does this all in good fun, and they'll probably leave a really nice tip at the end of the meal, too.

Virgo is a wise and courteous sign, and when the incorrect food arrives, they always try to do what'll be the easiest for everyone and give the food a shot. However, they're also very particular about their tastes, so nine times out of 10, they'll wind up sending it back, anyway. Still, they'll manage to do it with a kindness that most other signs only wish they could manage.

Libra dislikes making waves, and even when something's wrong, they're not likely to speak up. When the incorrect food arrives, they won't tell a soul. Instead, they'll give it a try to see how it goes. Even if it's a disaster, they'll pretend they like it because they don't want to hurt anyone's feelings or start something.

Scorpio isn't one to reveal their true cards, or even speak up about something unless it's a big deal. Receiving the wrong order will irk them, but not enough to do anything about it. While they're happy to grumble the entire meal to their friends and family who might be dining with them, they'll refuse to say a thing to the waiter to remedy it.

Sagittarius is an eternal optimist, and they don't see their wrong order as a bad thing. Instead, they view it as a chance to be a little adventurous in trying something new, or at least with a twist they didn't expect. Even if it tastes bad, they can say they've had a new experience, and that's exactly what they live for. 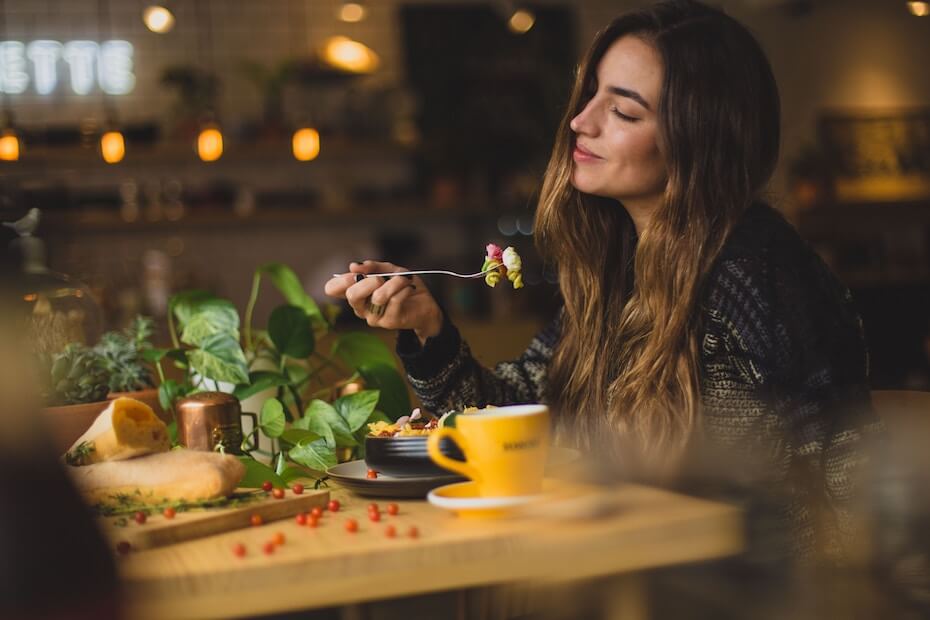 Wise Capricorns have a strong knowledge of the way the world works, and they know exactly the way to politely point out the mistake. Not only can they get the correction made immediately, without damaging anyone's pride, but they can often secure a discount on the meal as well.

Aquarius has strong opinions, but doesn't always rush at opportunities to express themselves. When the wrong dish arrives, they'll probably say it's fine because they can't be bothered to explain the problem, but will only take a bite of the food and roll the rest around the plate with a fork. Even when they're not fine, they'll often refuse to say so. 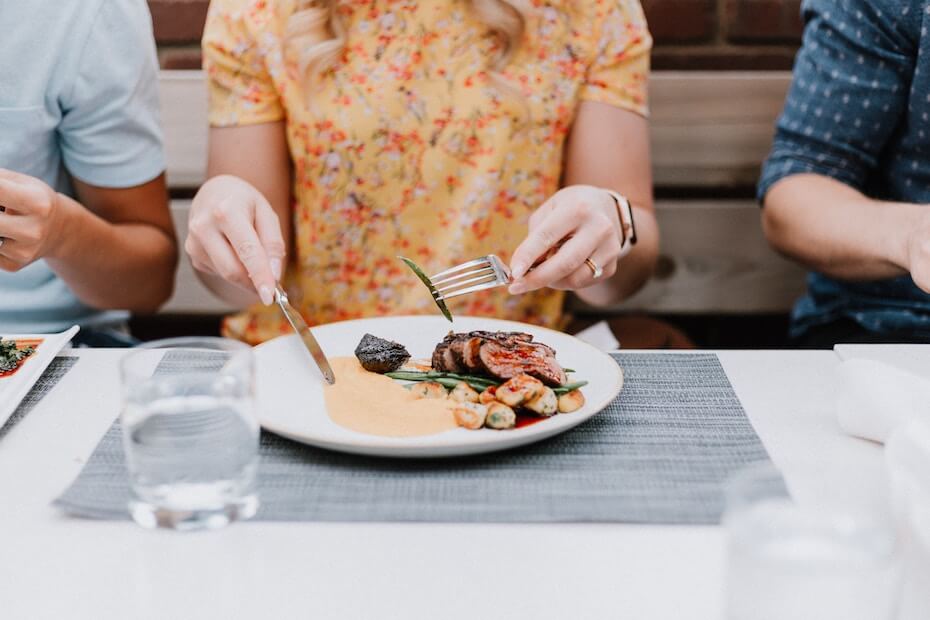 Pisces can be such a distractible sign that they might not even notice when the wrong food arrives in front of them. They're indecisive in the first place, and often pick things at random just so they don't have to keep everyone else waiting. If they're happy with the food, they' may even forget immediately that it wasn't what they ordered in the first place.

For more food horoscopes, click HERE to see if we can guess your favorite junk food based on your zodiac sign.