Reagan To, the Voice Behind Squid Game's Red Light, Green Light Doll, Talks About the Role

If you watched the English dub of Squid Game, chances are that Reagan To's voice left quite the impact on you.

That's because she's the voice behind the terrifying (and now-iconic) red light, green light doll, who was central to one of the series' most memorable scenes. After all, it only takes one slip-up for players to be eliminated in the most devious way possible. 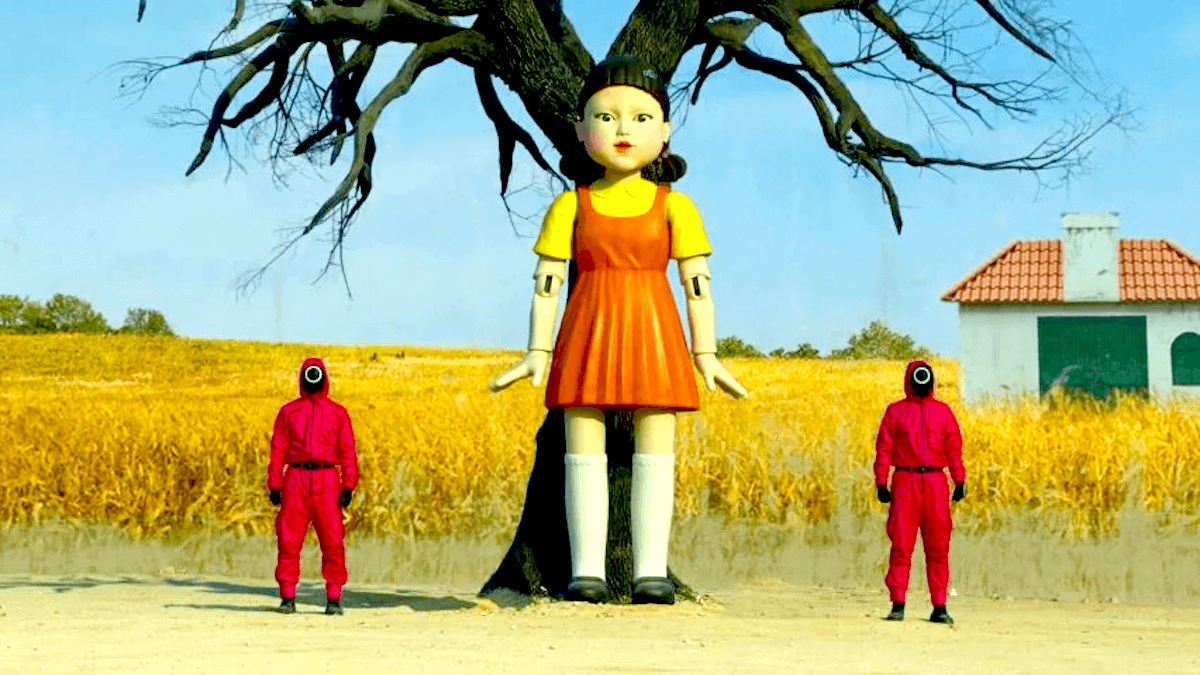 Of course, Reagan herself isn't so cunning (or scary). The 10-year-old actress, model and dancer made quite the impact voicing both the Squid Game doll and Ga-yeong (the daughter of the lead character, Seong Gi-hun), and she's just getting her career started. We got the chance to chat with Reagan about the role, the powerful story behind her acting dreams and what she has coming next.

Sweety High: When did you first discover your passion for acting?

Reagan To: I've always enjoyed acting since I was very little. I started attending acting classes at the age of 4, but my passion for it didn't really come until I was 5 years old when I got really sick. I had a lung infection and went to the ICU. The doctor at the time told my mom that I might not survive. While I was in the hospital battling my illness, my mom asked me what my dream would be if I was able to recover. I told her that I wanted to become an actress one day and make movies to entertain everyone, especially kids who are sick and in need of courage and inspiration. 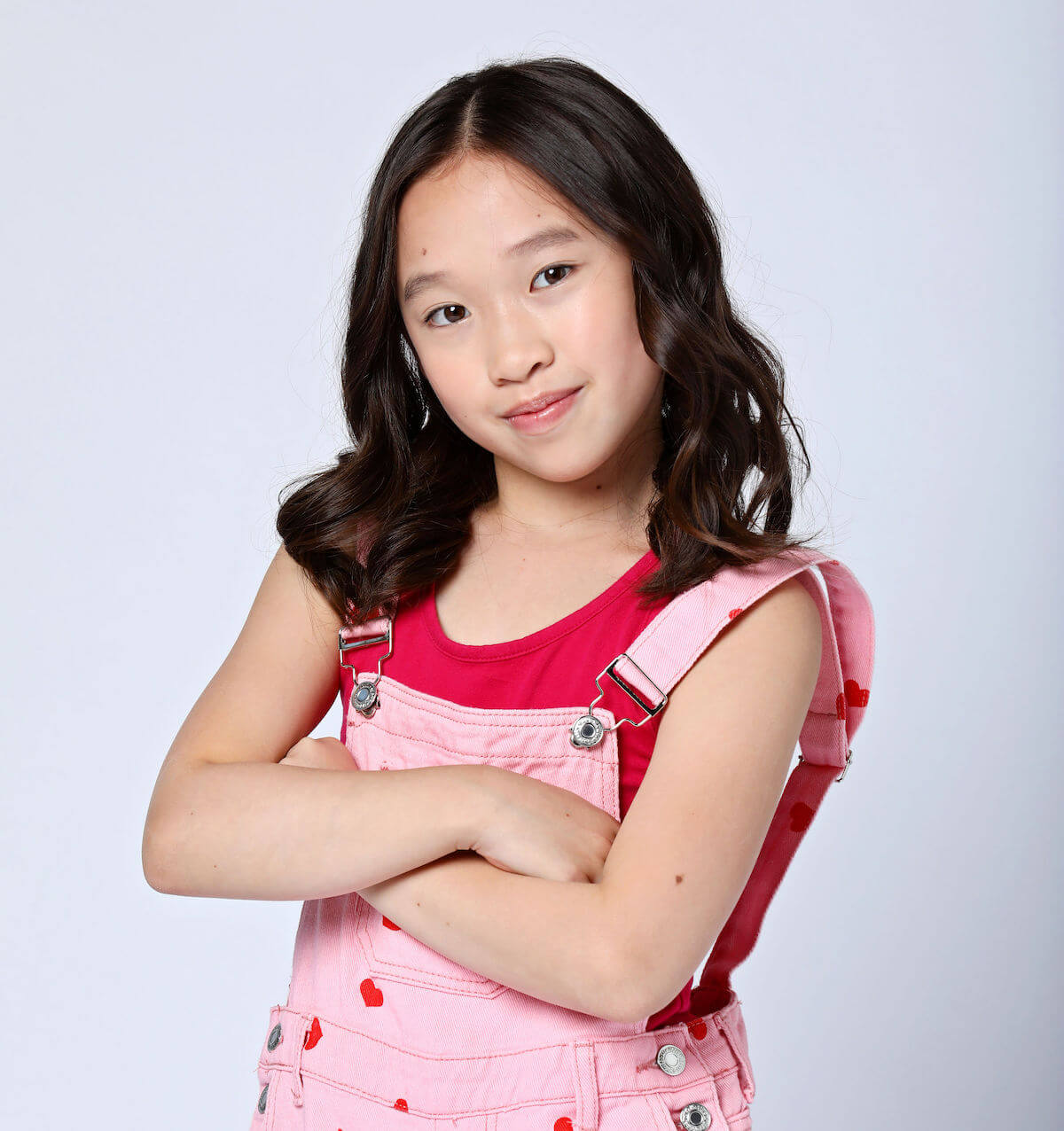 SH: When you were first cast to voice the main character's daughter, as well as the doll for the English dub of Squid Game, did you have any idea how huge the series could become?

RT: Much like most of the projects I am involved with, the production team kept most of the details of the show confidential. Even after I finished the dubbing work, I had no idea it would become such a global phenomenon.

SH: What does it mean to you that it's been Netflix's biggest series of all time, and that a huge portion of the audience is watching in English and hearing your voice?

RT: It's a great honor to be a part of the most-watched series of all time on Netflix. Being the "voice" of the doll was an amazing experience, especially since I can find it across all social media and even on Saturday Night Live. It really means so much to me.

SH: Have you actually been able to watch any of Squid Game yourself?

RT: I am only 10 years old! My mom and dad obviously did not let me watch it. However, they did let me watch the scenes with my voice in them up until the violent part. Even when I was working in the recording studio, the director asked me to cover my eyes as soon as I said "green light… red light!" Besides providing the voice for the doll, I also voiced the main character's daughter, Ga-yeong, so my parents and I did watch the scenes that I was in as this character.

SH: What has been your most memorable role so far?

RT: My most memorable role so far has to be the skit I did on Jimmy Kimmel Live! four years ago. I got a chance to work with Rami Malek for the whole day. He was so nice to me. He even said that I was like his lucky charm—and guess what? Six months later, he won the Oscar for Best Actor for his performance in Bohemian Rhapsody. I have a feeling that this lucky charm had something to do with that!

SH: Do you have any upcoming projects you can tease?

RT: I am currently working on another English dubbing. It's another hugely successful drama series from overseas. I am dubbing for the main character of the show. Working on this project, I learned so much about putting different types of emotions into voice acting. It was an amazing experience. I am so looking forward to the English version being released soon.

RT: When I am not working on my acting projects, I enjoy Latin ballroom dancing. I have been dancing for over seven years. I have traveled around the country and have won many trophies. I just had a competition recently which turned out to be very successful for me and my partner. We got multiple first-place finishes!

Obsessed with the show? Click HERE to read all about our experience trying Squid Game's dalgona candy