As we all know, if it's not on social media, it didn't happen.

Therefore, it can be incredibly frustrating when we do really fun stuff with a certain friend, only to have them not post or repost you on their account(s). It's an obvious bruise to the ego, but only some of the time is it actually intentional.

If, like us, you've been left scratching your head about a certain someone leaving you off of their feed, below are the five most likely reasons your friend won't post you on social media.

1. They're Trying to Maintain an Air of Mystery

There's always a chance that your pal wants to keep people guessing. If you're sprawled out at the beach with a cute picnic, perhaps they want their crush to see and wonder if they're on a date. Or maybe they're just mysterious overall. They may be that person who likes to give everyone just enough info to keep them interested, but not enough to really ever know what's going on. 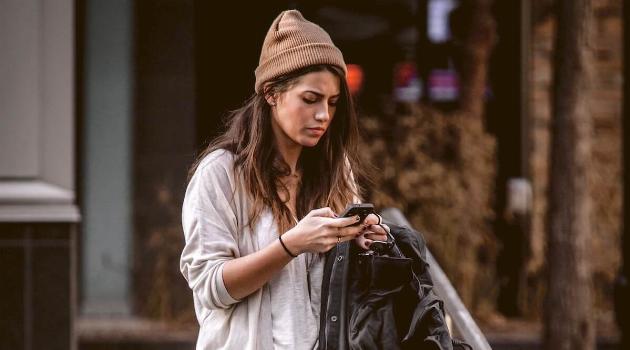 2. They Don't Want to Make Someone Feel Left Out

While it may only seem right to capture a giggle-filled girls trip to the mall, some people may want to make it appear as though they went to something solo. Something seemingly harmless like a group Nordstrom visit to swoop up new shoes could end up offending someone who wasn't invited. Sometimes it's the best move to leave others off social media, as there's no point in ruffling others' feathers over something so trivial like not being invited to go shopping.

Nothing's worse than finally having a moment of chill, only to be bombarded by a friend who wants you to post about them on social media. There's a likelier chance they'll post if you play it cool. Making them feel forced to do it will only turn them off from the idea and avoid it all together. Unless they seem especially excited about posting, don't pester them about it. 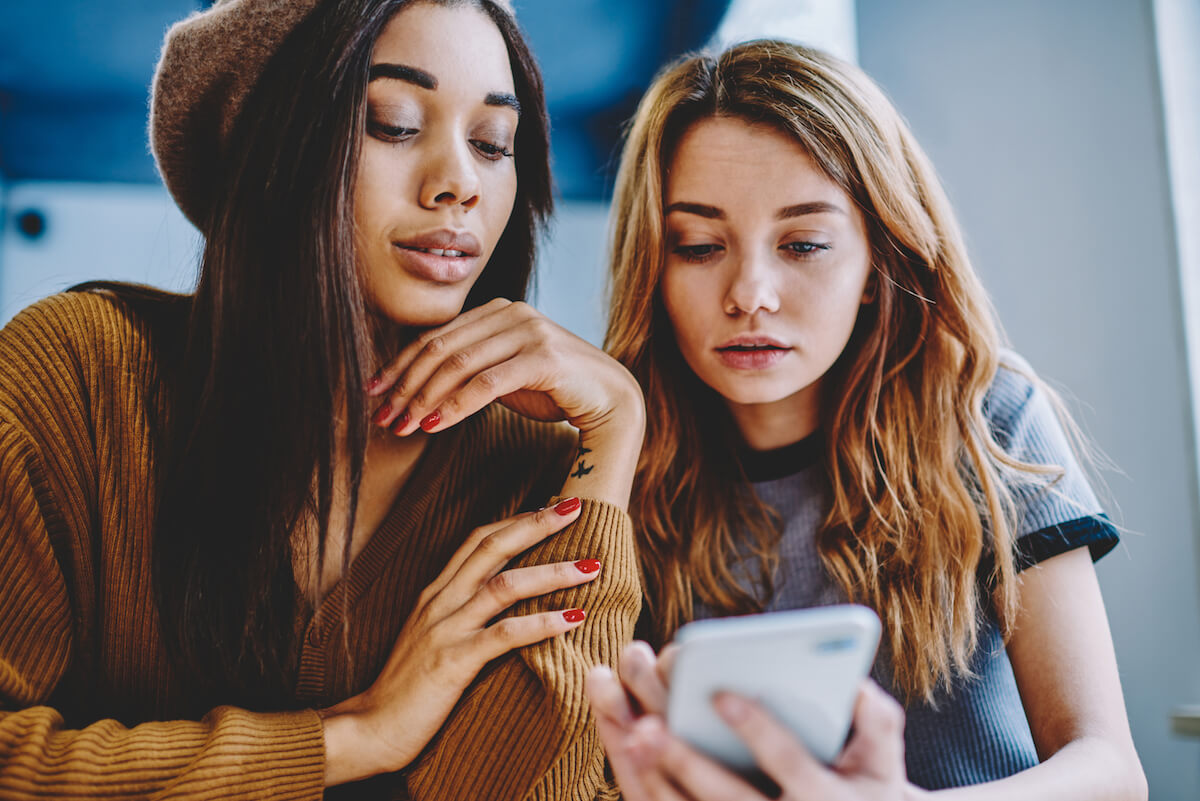 4. They Honestly Haven't Put Much Thought Into It

Pay attention to patterns in this person's posts. Do they rarely update? Do they pretty much never post with other people except during a rare special occasion? Are their posts super random in general? If they're someone who only updates sporadically and there's no real pattern to their posting, there's a good chance social media isn't on their mind too frequently. Some people (believe it or not) don't really care all that much. So, while to you it seems offensive, there's a good chance they haven't really thought about it one way or another.

Okay, so here's the final option, and the one we've all been dreading. Truth is, your not being included in a post is most likely based on one of the above reasons, but if you do notice that they document their life like a Kardashian and you've never made the cut, welp—there's a good chance that they're indeed avoiding posting you for whatever reason. If you spend a lot of time with this person and you consider them a genuinely close pal, it may be worth a conversation. For all you know, there may be something you had no idea about that bothered them, causing them not to post you. There's no need for drama, but a civilized convo about why this irritates you could be beneficial for you both. 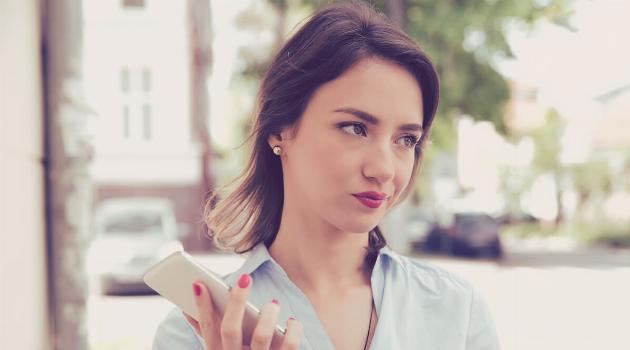 Now that you know why a friend doesn't post you on social media, HERE's what it means when your boyfriend avoids posting you.