7 Reasons You SHOULDN'T Be Friends With Your Ex

Breakups are rough for a multitude of reasons. No matter what happened, they're never easy to deal with.

One of the worst parts about a breakup is figuring out whether or not you should remain friends with your ex afterwards.

While you may think it's a great idea to stay close with your former S.O., we're breaking down all the reasons why you should not be friends with them below.

Those Feelings Will Always Linger

As much as you guys will try to convince yourself the feelings have disappeared post-relationship, they will always be there. It doesn't matter how long you were romantically involved, either one or both of you will still have feelings for the other. Suppressing them just to be friends is not the way to go. It's actually incredibly unhealthy and can be detrimental to your friendship.

You Likely Won't Know How to Be Friends

Most romances don't start off as friendships. While it does happen, it's very rare that a close friendship develops into something more. Because you two didn't start as friends, you won't know how to turn your ex-relationship into a friendship. It's going to be so awkward and weird to hang out in a non-romantic way. One of you is always going to want more. 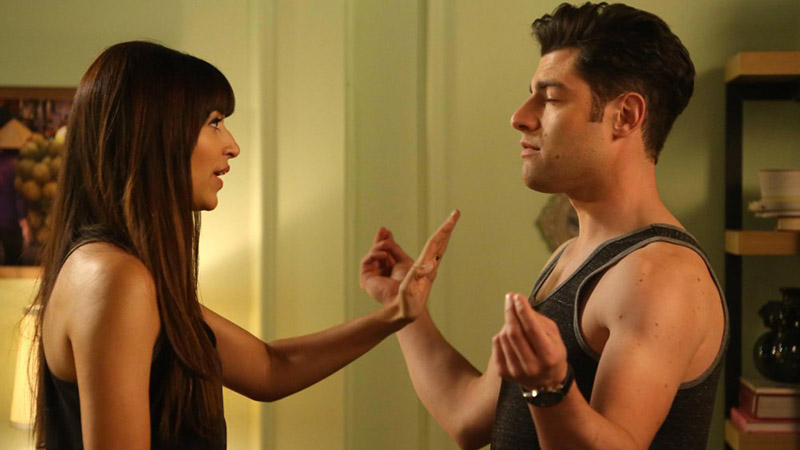 You Need Time to Heal

Chances are you'll want to dive right into the friendship immediately after you break-up. Sure, that seems like the way to do it, but you need your space. Both of you need some time apart to nurse your wounds. Kicking off a friendship too soon will only do more harm than good. It's scary to lose this person forever, but sometimes that's exactly what needs to happen.

It'll Prevent You From Moving On

Going off of the previous point, being in a relationship with your ex will make it incredibly difficult to move on. As much as you can lie to yourself about your feelings for them, their lingering presence in your life will always leave you feeling as though there's a possibility to rekindle the flame. Don't get us wrong, it can happen, but don't let the movies fool you, it's a lot harder than it looks. 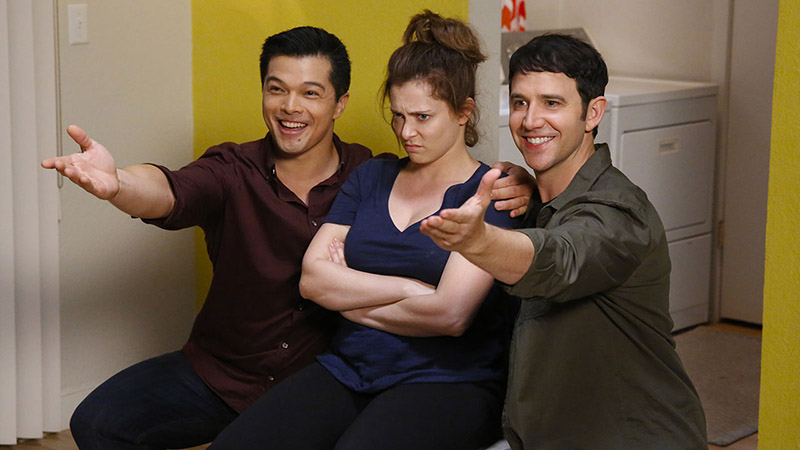 Hearing your ex talk about their new crush is utterly disheartening. You want to be happy for them, but it'll also sting when they admit they're no longer have feelings for you. It's a truly heartbreaking scenario that we wouldn't wish upon even our worst enemies. And then watching them do all the lovey-dovey things you used to do with your ex will obliterate your heart. Trust us, we've been there.

You'll Still Find Yourself Trying to Make Something Happen

As previously mentioned, your feelings for your ex will still last during your friendship. Even though you say you're "just friends," you'll find yourself doing subtle things to prove to them that you two should go back to dating. You might not even notice it, but they definitely will. Those sly comments about how the two of you were a great couple and the constant reminder of how much fun you had together will only drive them away and make the friendship that much more intolerable. 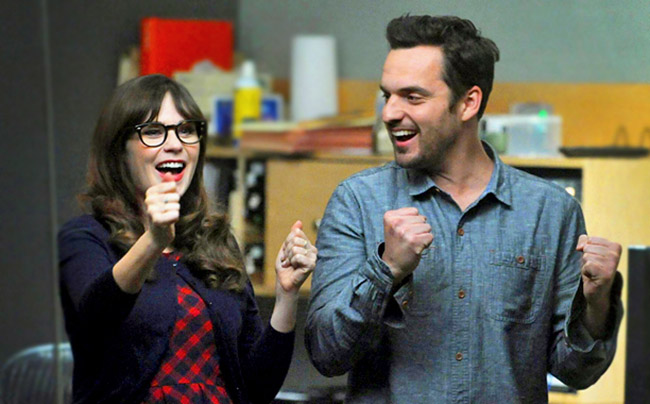 If none of the above reasons are swaying your decision, just know that studies have shown people who want to remain friends with their exes are known to be narcissistic. It's true. Think about the people you know who are friends with a long list of their exes. You're probably not too fond of them, right? That's because those who keep their ex-flings in their life tend to have darker, more sinister personality traits. They're staying close with their former lovers for all the wrong reasons. You don't want to be associated with those people now, do you?

If you really believe you can be friends with your ex post-breakup, HERE's what you need to do beforehand.