5 Reasons Why I'm So Happy I Never Joined a Clique

It's almost impossible not to fall into a clique.

Usually, it happens naturally. You join a club, you meet a group of students you mesh well with on the first day of school or you gravitate toward the familiar people you've known the longest. 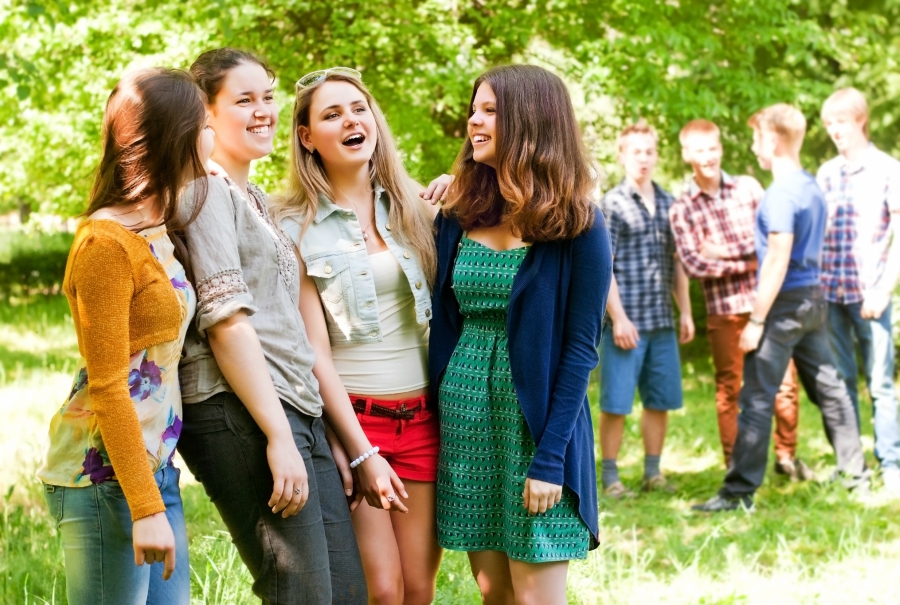 But being in a clique can be so limiting if you think about it. It can keep you from branching out, it can keep others from reaching out to you and it can restrict the number of quality relationships you're capable of having.

So, that's why on my first day of sophomore year of high school, I decided I wouldn't join just one clique. I would pursue multiple friend groups.

For me, it worked. I didn't commit to one lunch table. I didn't always sit in the same spot in class and I definitely didn't hang out with the same people every single weekend.

Take it from someone who defied what some would say is the social norm, being in a clique isn't necessary.

Here are the five reasons why I enjoyed being a floater:

1. You're Exposed to More Activities

People (myself included!) tend to cling on to individuals who are like-minded, i.e. they love all the same things you do. I found that by not being restricted to one friend group, I was exposed to so many more hobbies that were outside of my usual comfort zone.

When you hang out with all sorts of individuals, including ones who are completely different than you, you see that there are so many possibilities outside your usual realm of interests.

The more friend groups you have, the more opportunities you'll have to learn about different extracurriculars, and the more well-rounded you will be. 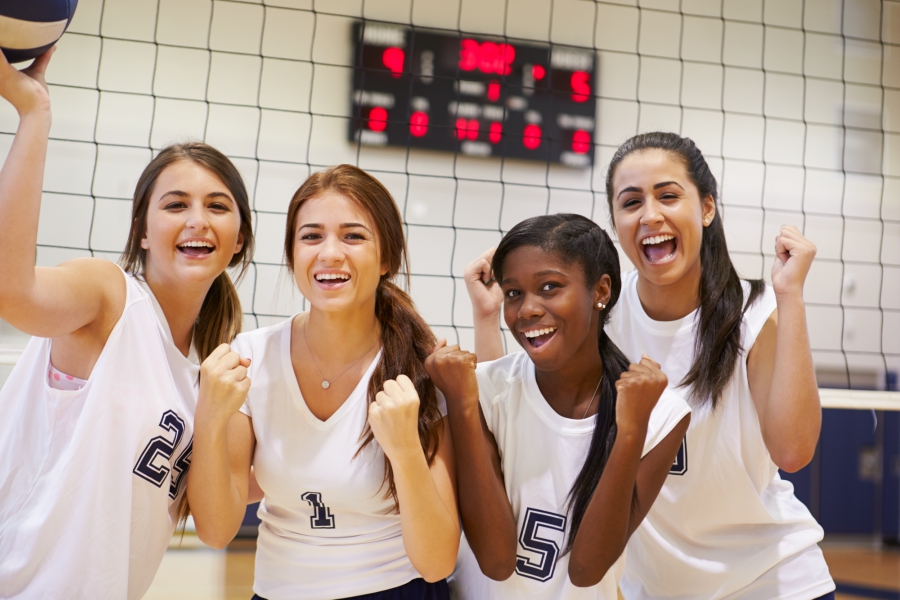 2. You Have the Ability to Unite Friend Groups

One of the most rewarding things about not being in a clique is having the ability to bring friend groups together. Sadly, once cliques are made, it's often hard for new individuals to be welcomed in.

As a floater, you see clearly that many of your friend groups could easily get along. You have the power to introduce these separate circles into one massive hang out. People may be hesitant about this joining of forces at first, but really, who has ever complained about having too many friends? No one. The more the merrier! 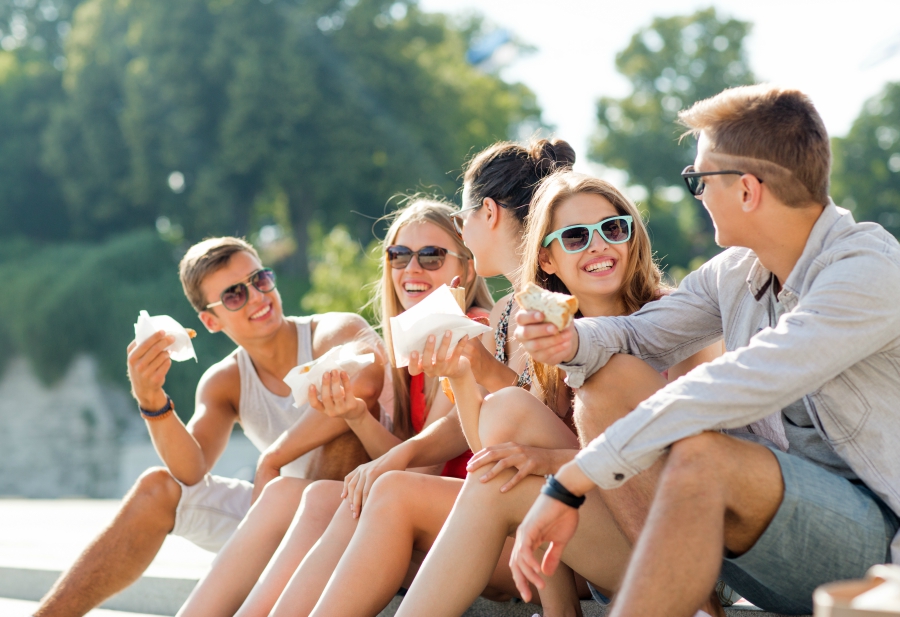 3. It's Easier to Be Inclusive

Cliques are exclusive, even when they aren't trying to be. Individuals in a tight-knit group feel content with the friends they have, and often don't try to reach out because they have each other.

When you're not tied into one group of friends at all times, you see way more clearly. You notice that girl who is sitting by herself in the cafeteria. You see that boy who is clearly new and roaming the halls like a lost puppy. Because you see these things, you react. You reach out, and you include them in your plans. You make new friends more rapidly because you're on a constant lookout for them. 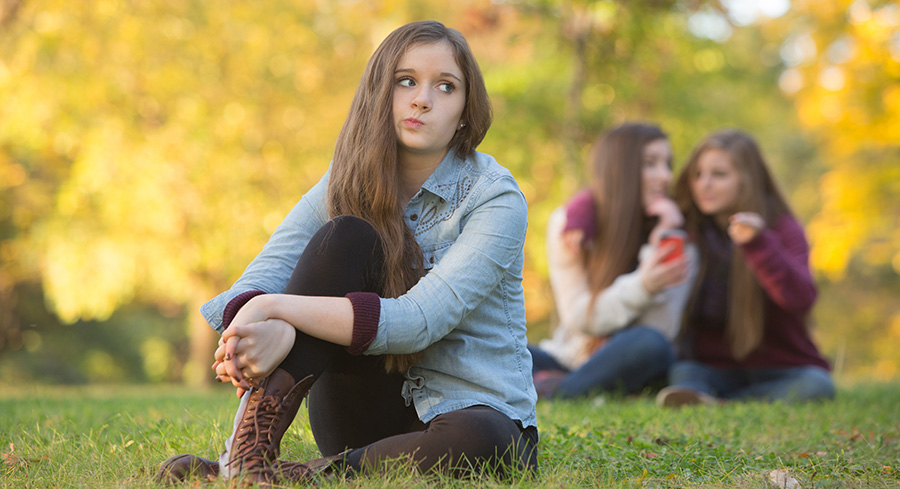 When you're constantly hanging out in a group of people who are mostly like you, you begin to feel like you're fitting a certain mold.

But what if you didn't have to fall into any mold? When you don't place yourself in a stereotyped group, you aren't defined by the people you're hanging out with, or trying to be someone you're not. You're just you. You can be a mixture of all things, and no one can put a label on you. You're just yourself. 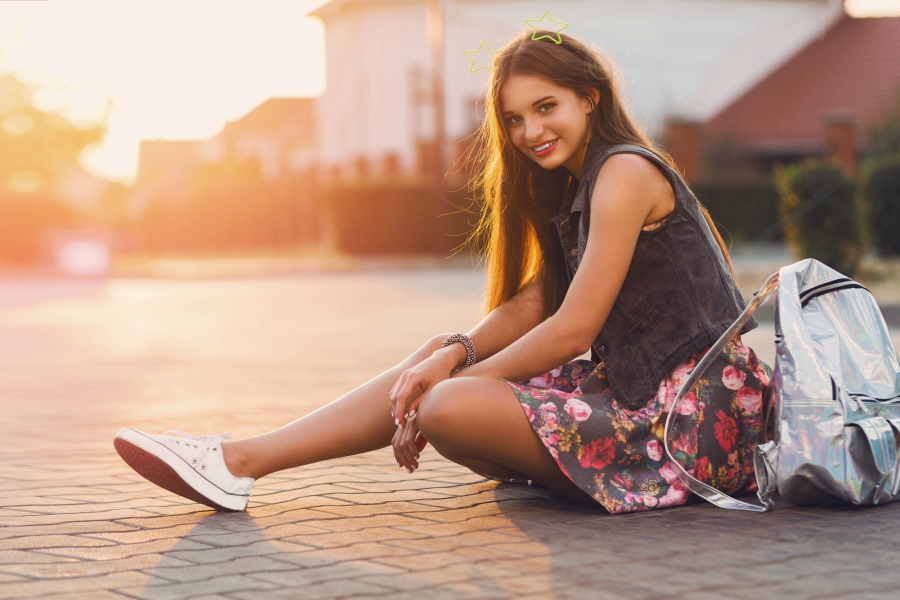 This may seem obvious, but by not joining one crew, it's very likely that you will know more people and more people will know you.

Classmates will know you as the friendly, happy-go-lucky girl who gets along with all types of people. They'll invite you to sit with them because they know you will. They'll know you don't have any designated space to be.

Perhaps the greatest thing of all, is that you'll be able to confidently walk into any new class or situation and almost always know at least one person. That's what happens when you're always branching out! 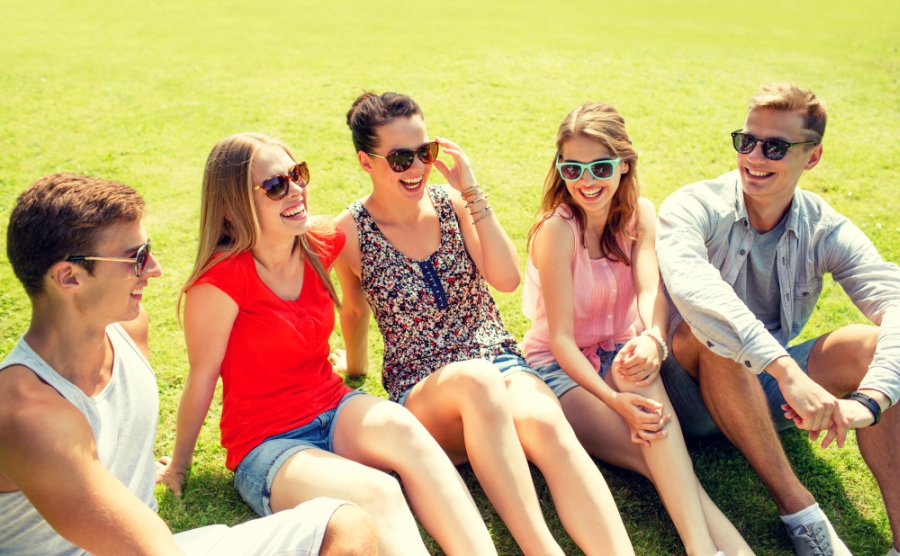 Being open to all sorts of friendships takes a lot of courage and can sometimes be difficult if you're not the most outgoing person in the world. See HERE how I overcame my shyness for good.