Why It's Okay to Not Have a Best Friend

I would never say I've had a best friend.

From kindergarten up until sophomore year of high school, I had the same two close friends. We were inseparable and did everything together, though we did end up growing apart. It happens.

During my junior and senior year of high school, I was friends with a bunch of different people. A few of whom I was really close with, but I wouldn't say a single one of them was my BFF.

As I've grown older, making friends has become harder. Sure, I'm still friends with a few of the girls I hung out with in high school, but we're all spread out across the world doing our own things.

I've been able to make a ton of friends through attending concerts. I've grown incredibly close to many of them, but again, I wouldn't consider them to be my besties for the resties—though I hope we remain friends for a really long time.

While I'm totally chill knowing I don't have one best friend, but rather a ton of close friends, it wasn't an easy journey getting to this point. I always felt like a bit of an outcast, as everyone has had a singular friend they'd call their bestie.

Over the years, I've learned to accept that it's a pretty amazing thing not having a BFF. Below are a few reasons why: 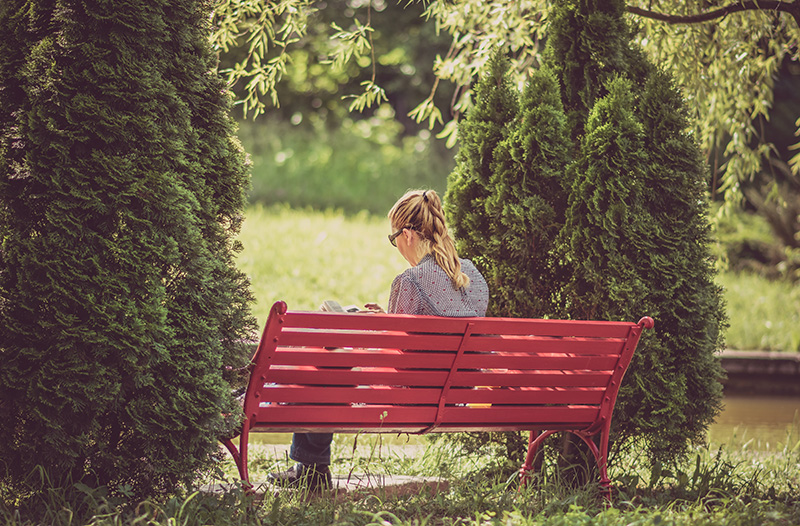 I Can Live Outside My Comfort Zone

You don't tend to get too adventurous when you have one sole bestie. Such tight-knit relationships like that close you off from experiencing so many exciting parts of life. You get comfortable and are too afraid to leave your comfort zone. Because I've never had that, I've always been open to meeting new people and trying new things, even if it scares me. I've been able to become friends with a wide variety of people that have all made their own unique impact on my life. I don't know if I would've been friends with them had I my ride or die bestie.

I'm constantly surrounded by people who don't always have all the same interests I do, forcing me to try new things. It's definitely terrifying at first, but it all works out in the end.

By not having a singular BFF, I've sort of become my own. I know it sounds cheesy, but it's the truth. And honestly, who better to be your closest confidant than yourself? I mean we're the only ones who are guaranteed to be by our sides until the end of time.

I really don't know if I'd be so comfortable and confident in myself had I been so reliant a best friend. Don't get me wrong, it's taken some time to be fully accepting of who I am, but I've gotten there on my own. I don't need validation from others, because I know my worth. 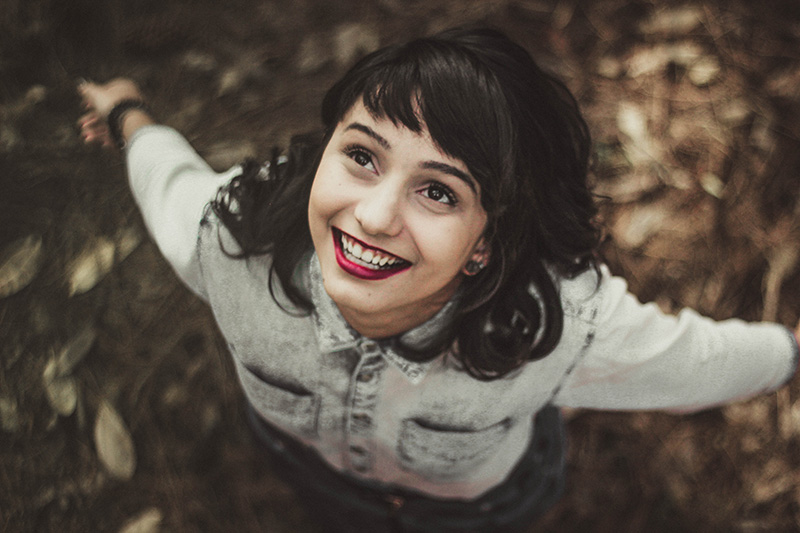 I am an introvert through and through, but I still need friends in my life. I used to be the worst at talking to people I didn't know. Anytime I went anywhere by myself where I didn't know anyone, I usually just ended up standing in the back or wherever the food is. I've since learned how to start conversations with people, which have led to plenty of new friendships. I'm able to put myself out there more because I've learned I have nothing to lose and everything to gain.

If I had one bestie, chances are I'd take them with me everywhere, never getting to hear other people's fascinating life stories.

I Know I'm Not Alone

So I don't have a best friend. Okay, well, I have tons of other friends I know I can turn to in my time of need and vice versa. And while I do spend a majority of my time by myself, I don't ever feel lonely. Just because my friends aren't by my side 24/7, doesn't mean they're not my friends. Sometimes you just need to do your own thing every now and then. Plus, it makes it makes the time you share with your friends that much more special. 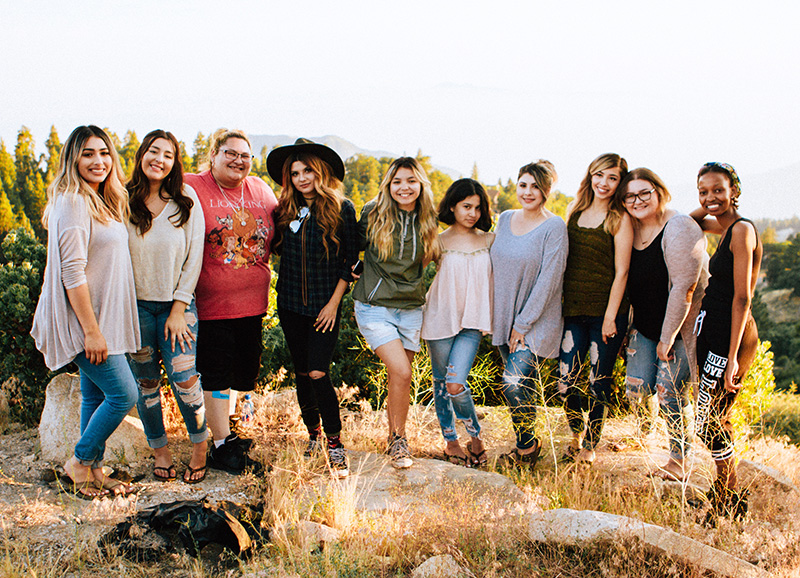 Speaking of friendships, HERE are a few important things to remember about them.