Whether or not you're familiar with Raven's OG Disney show, That's So Raven, it's undeniable that her newest spin-off has just as much flair.

Raven's Home is our new fave Disney show, not only because it reunited two of our nearest and dearest TV friends from the early '00s—Chelsea and Raven, of course—but also because every episode is filled with knee-slapping hilarity.

We love seeing Raven in her new role as a mom which made us realize that she's that TV mom we've always wanted. Scroll below to find out why:

1. She's Got Her Own Sense of Humor

Let's just state the obvious first. Raven has always been a one-woman comedy act, and we're thrilled to see that she hasn't lost any of that humor after becoming a mom and having some life curve balls thrown her way. This mom has jokes on jokes on jokes, which only she usually she only finds funny. Oh, snap! 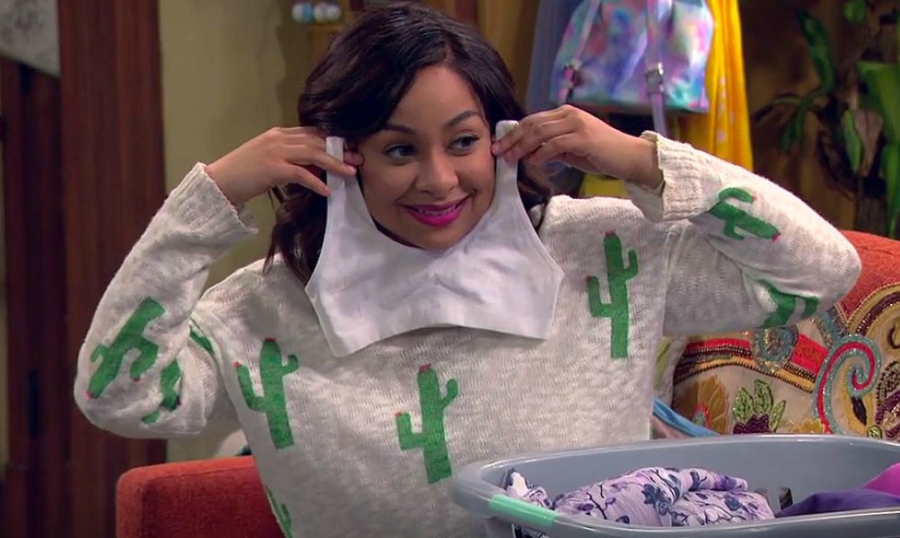 2. Her Job Combines Two of Our Favorite Things

Dogs and fashion! Usually TV moms have a typical one-word career: teacher, doctor, lawyer, etc. While all of these professions are great, we love that Raven is a clothing designer for dogs. It may not be the high fashion position she's after, but in the meantime we would love some more scenes involving cute, cuddly and clothing clad doggos.

3. Maintains a Friendly Relationship With Her Children's Dad

Not only do we get a glimpse of what an amicable post-divorce couple looks like on this show, but Raven genuinely cares about the wellbeing of Devon's life, career and style confusions. When she ties his tie for him. So cute! And what about that surprise party she throws in his honor. Way to be an all around role model for your kids, Raven. 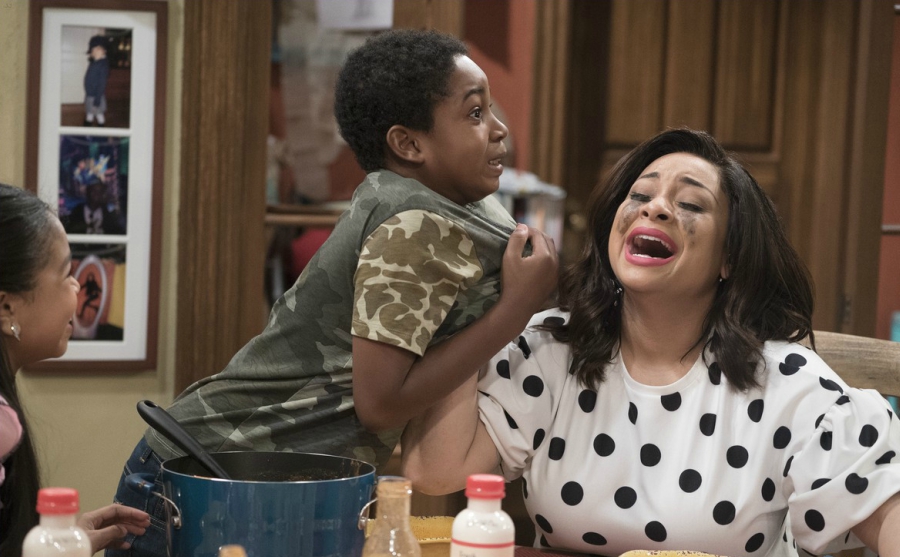 Does it ever seem like the social life of TV moms revolves around her kids… and that's it? We love that Raven and Chelsea are still best friends and, while being more mature, they still maintain their BFF banter outside of their family lives. It's refreshing to see a TV mom have her own life.

5. Goes to Hilariously Crazy Lengths to Protect Her Babies

It's as though she hasn't learned her lesson. No matter how specific her visions seem to be, there's always a catch. But we love watching her scramble as she goes to hilarious lengths to protect her twins from whatever disaster awaits in the future. A standout vision was when Raven tries to show some love to Nia after playing favorites with Booker. 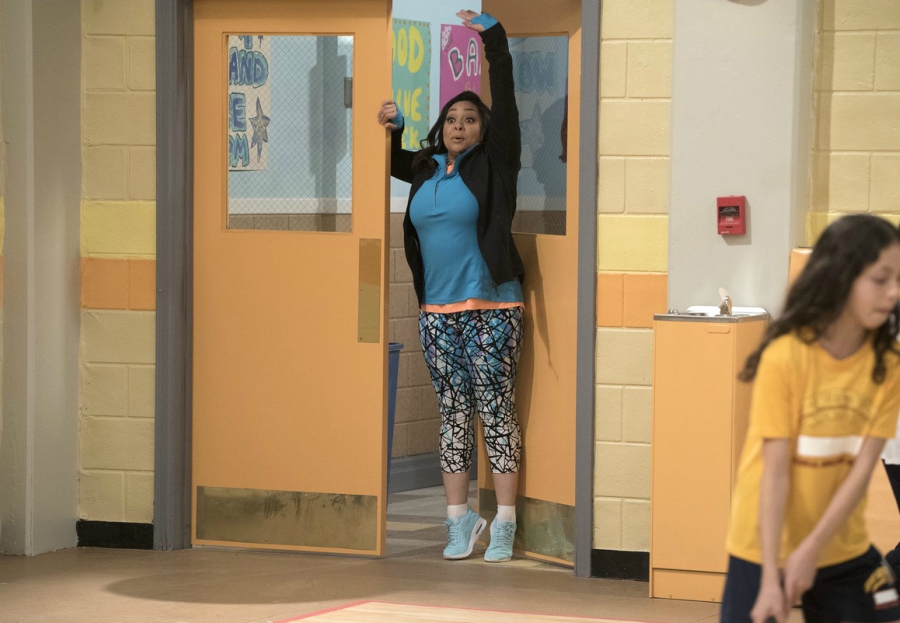 6. Her Fashion Sense Is Loud and Proud

No more cardigans, no more khaki, we want to see moms displaying their love for color and texture loud and proud just like Raven. She's always had a unique style that pairs with her quirky personality. If there's one thing we'll never see Raven donning, it's a pair of "mom jeans." Unless it's a joke, of course (see reason No. 1).

7. She Passed Her Powers Down to Her Kids

I mean, who doesn't want a mom who can pass down their super powers?? While the power of clairvoyance comes along with its fair share of problems, it's a skill I would certainly like to inherit from my mother. So far we only know that Booker has the power, but we wouldn't be surprised if Nia acquires visions down the road. 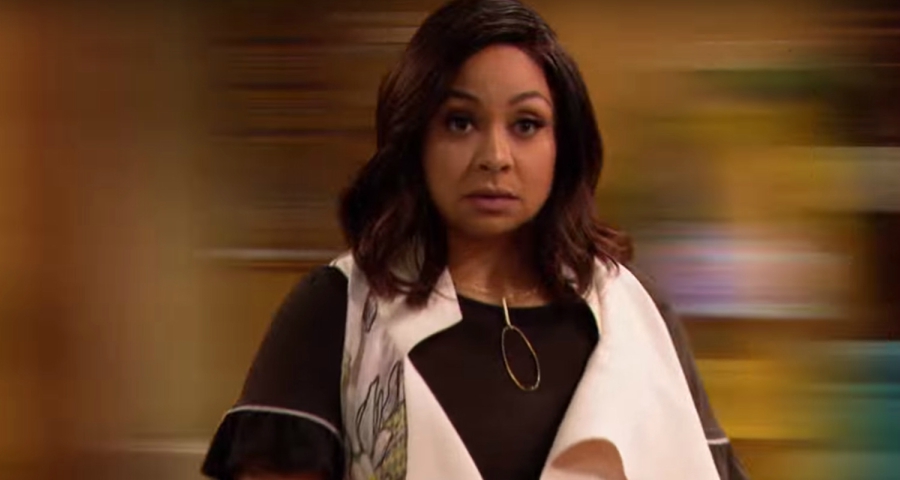 8. She's the Perfect Combo of Caring and Cool

On one hand, Raven always wants to make sure her kids are taken care of, and on the other hand, she's making fun of them in a very cool-mom kind of way. Her balance is fun to watch while also making us totally envious. 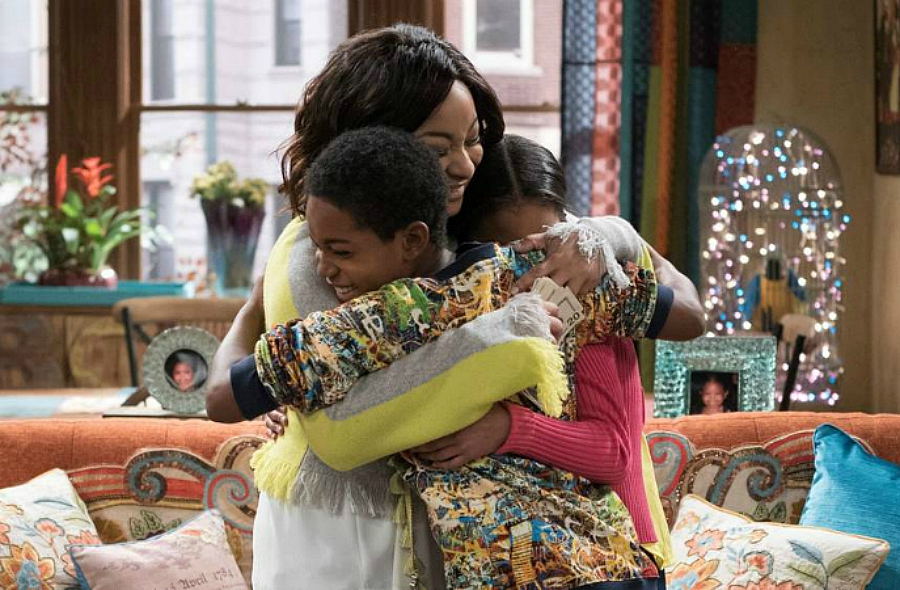 9. She Has Unwavering Self-Confidence

Whether she's trying to dunk a basket or show off her moves, she's probably going to do it in the goofiest way possible—but she still exudes self-confidence no matter what. Sure, it provides comedic relief, but it also teaches her kids and audience a good lesson: always be unapologetically you. 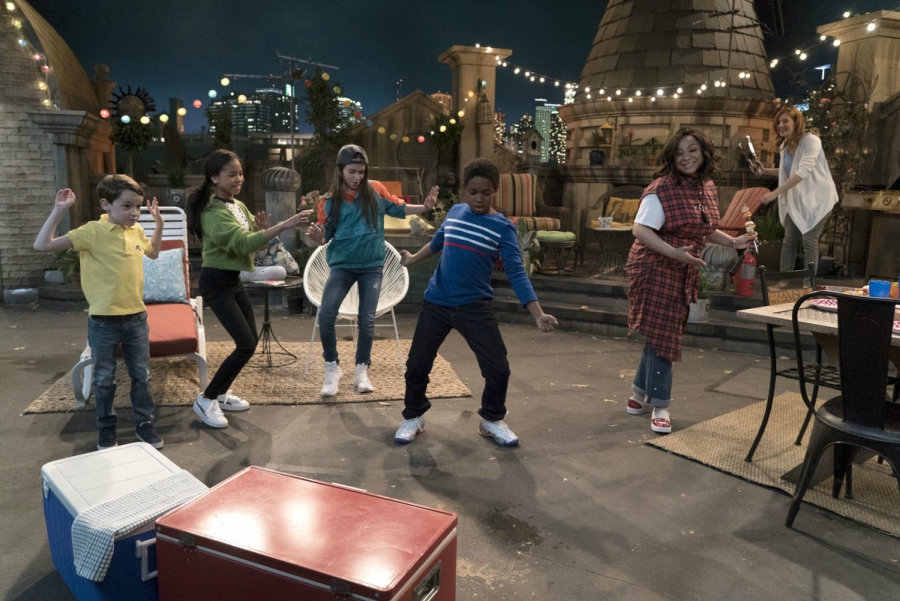 We would be lying if we said we didn't totally miss our other favorite Disney Channel spin off, Girl Meets World. Click HERE to see how the cast changed from the first episode to the last.