4 Reasons Why Socially Distant Dating Is Actually a Good Thing

If you went into COVID-19 and quarantine single, we're willing to bet it's been hard to find a solid groove.

When it comes to dating, it's already hard enough without the threat of a looming pandemic. However, add that, and at times it can feel incredibly overwhelming.

But, just because dating has completely shifted during COVID-19 doesn't mean it's a bad thing. In fact, many would argue it's great. Keep reading for the four reasons why socially distant dating is actually a good thing.

1. You Can Decide Off the Bat If You're Feeling It

Let's say you meet someone for the first time virtually. Whether you're just talking, eating dinner at the same time or watching a movie simultaneously, you'll probably be able to figure out whether or not you're "feeling" it. Instead of awkwardly saying goodnight or trying to ghost them, socially distant dating should take out all the awkwardness. Since you're not physically in the same room, you should feel much more able to be direct. If you aren't into it, you can end it by saying how nice it was to speak with them, but you're not looking to continue the relationship. If you did enjoy yourself, be very clear and let them know! 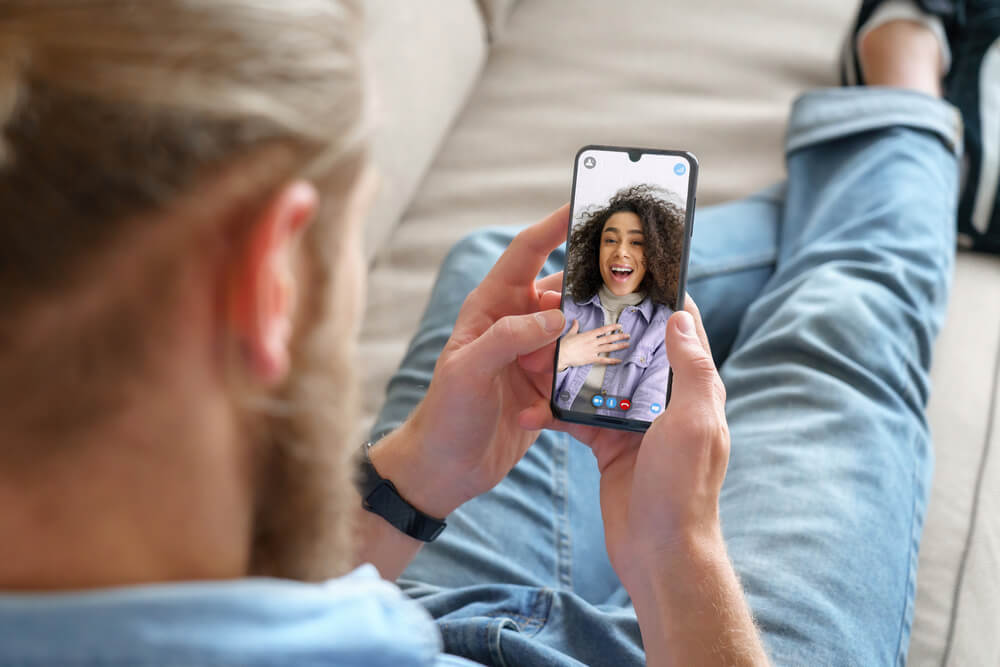 2. You're Able to Talk Without Distractions

Whether you're on a first or 10th date with someone, in the "real" world, distractions are around every corner. If you're at a restaurant, the waiter might constantly interrupt your convos, or you might run into an ex. But, by socially distant dating, all of that can be avoided. After all, who wants to have the awkward interaction of introducing your ex to your date? Not us! If you're having a date over Zoom or FaceTime, distractions will be few and far between, so take advantage of it!

3. You Get to Know Each Other on an Emotional Level, Rather Than Just Physical

Not to bash "normal" dating, but sometimes, attraction takes over and we jump over to the physical level before truly getting to know someone emotionally. This can be a recipe for disaster because your judgment might be clouded. However, if you're focusing solely on getting to know one another emotionally and mentally, that aspect is abolished. For some people, it's a very good thing. Rather than focusing on physical attraction, which is obviously a necessity eventually, you'll be able to truly get to know someone on a deeper level. 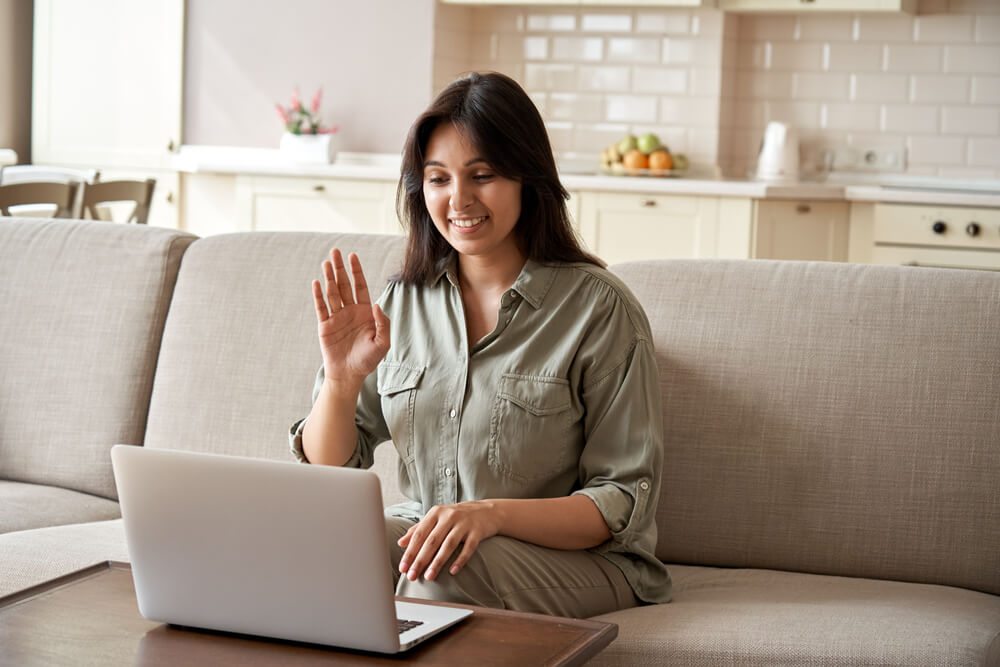 4. You Have More Time to Focus on Relationships and Dating

Since we all have more time on our hands these days, it's a great time to get our priorities in order. If dating is important to you, you're in charge of how much time you put into it. Instead of focusing on mundane things in life and other distractions thrown our way, you'll be able to truly give yourself fully to starting a relationship or plain old dating.