All the Reasons You Should Be Watching Netflix's Everything Sucks

Netflix has pretty much taken full control of our lives and we're kind of okay with that.

Not a day goes by that we aren't binge-watching a movie, show or documentary on the streaming platform.

One of our favorite things about Netflix is the solid original content they continue to produce. From Stranger Things and 13 Reasons Why, to Fuller House and One Day at a Time, there's no shortage of spectacular series for us to watch over and over and over again.

But none of them have captured our hearts as quickly as Netflix's newest coming-of-age tale, Everything Sucks. Following a group of friends who've just entered high school, we watch the characters go through a variety of trials and tribulations that dive deeper than petty school drama.

If you haven't watched this show, scroll below for all the reasons you definitely should.

The Characters Are Truly Relatable

Every single character is going through something that is more than just a surface-level problem. Sure, you have your typical A/V nerds and drama kings and queens, but there's a lot more depth and detail to every single character than we've seen in most shows. Chances are, you'll relate to at least one or two characters in the series. From the single parents trying to raise their kids, to the high-schoolers dealing with their first crushes, there's a storyline for everyone. Truth be told, the ones you connect with most may surprise you. 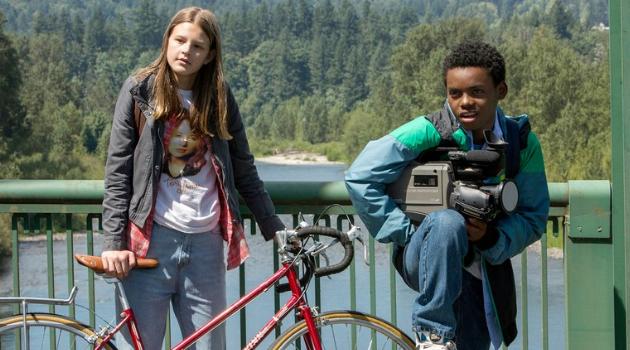 One of our favorite parts about the show is how it discusses real and important topics that everyone has dealt with in life. It's a show about real people, dealing with real issues as best they can. A few of the show's characters go through things that aren't often discussed in more mainstream series, so it's refreshing to see them brought to light with this crew.

The Cast Is Adorable as Can Be

If you thought the Stranger Things cast was the cutest crew you've ever seen, just wait until you get acquainted with the actors in this series. Each and every one of them must be protected at all costs. We really aren't kidding. You will watch one episode and they'll instantly make a home in your heart. 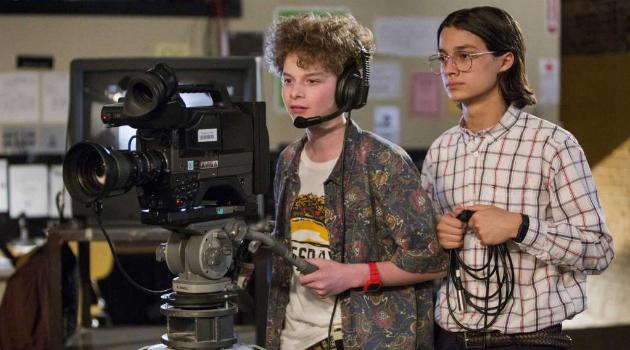 It Couldn't Have a More Perfect Soundtrack

Set in one of the greatest decades of all time (in our humble opinion), this '90s-based series has one heck of a soundtrack. Paving the way for a more alternative style of music, we hear iconic artists, including Oasis, Tori Amos, Weezer and The Offspring spin on the soundtrack to the characters' lives. Each song selected couldn't be more perfectly paired with the scene it was chosen to score. And if you have no idea who any of the artists we've listed are, please look them up.

The setting of this series is genius. The show takes place in the town of Boring, Oregon. Yes, there is such a place (it's a small town just outside of Portland). But what these characters deal with is anything but boring, reminding us that there's so much more to things than meets the eye. What you see isn't always what you get, so you can never truly judge a book by its cover. 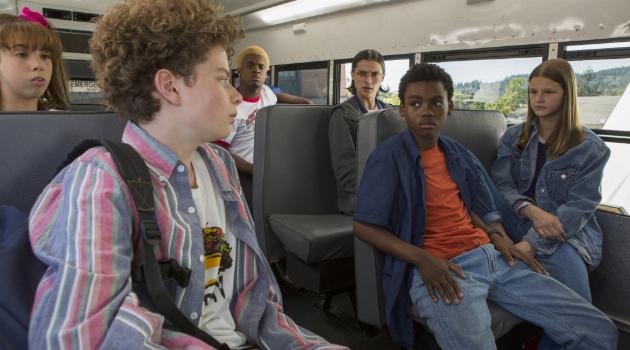 It's an Easy Binge

Consisting of only 10 episodes, once you start one, you won't be able to stop until you've finished the entire first season. We started it in the afternoon on Saturday and finished it by the evening. Each episode is around 30 minutes long, so they're super quick to get through. But with that cliffhanger at the end, you'll be waiting in agony for the second season to debut.

Speaking of shows you need to start watching pronto, HERE are seven series you can binge-watch in one weekend.