The Princess Switch is without a doubt our favorite holiday Christmas film series on Netflix.

Starring our forever-girl crush Vanessa Hudgens, there's just something amazing about seeing her sleigh three different roles in one movie. She plays Stacy, Margaret and Fiona, with Fiona being the "star" in The Princess Switch 3. We're big fans of the third film, out today, Nov. 18, and think everyone will fall in love with the characters and storyline. Not convinced? Look below for the five reasons we're obsessed with The Princess Switch 3!

While Fiona was the villain in The Princess Switch 2, that didn't mean her outfits weren't completely fierce. And it's no different in the third movie! This time around, Fiona totally redeems herself and starts to become more and more likable. In addition to her change in attitude, her clothes in this film were absolutely stunning. She killed in every single thing she wore, and we only wish we had a reason to wear as many fabulous dresses as she did!

The film franchise follows a basic formula—Stacy found love in the first movie, Margaret found love in the second—leaving Fiona to find love in the third. We meet Peter in the third movie, finding out he and Fiona have known each other since boarding school. And without giving too much away, there's a lot of romantic tension that goes on between the two throughout the movie. It's a "will they, won't they" sort of vibe, but you'll have to watch for yourself to find out if they experience a happily ever after.

3. There Are So Many Switches

In true The Princess Switch fashion, the characters get mixed up in some major schemes yet again, requiring them to "switch." And with three characters who all look identical, it gets rather confusing. At one point, all three are dressed up as Fiona! We love how it all came together, though, and couldn't help but laugh at the silly moments. We think you'll definitely get a kick out of all the switches. 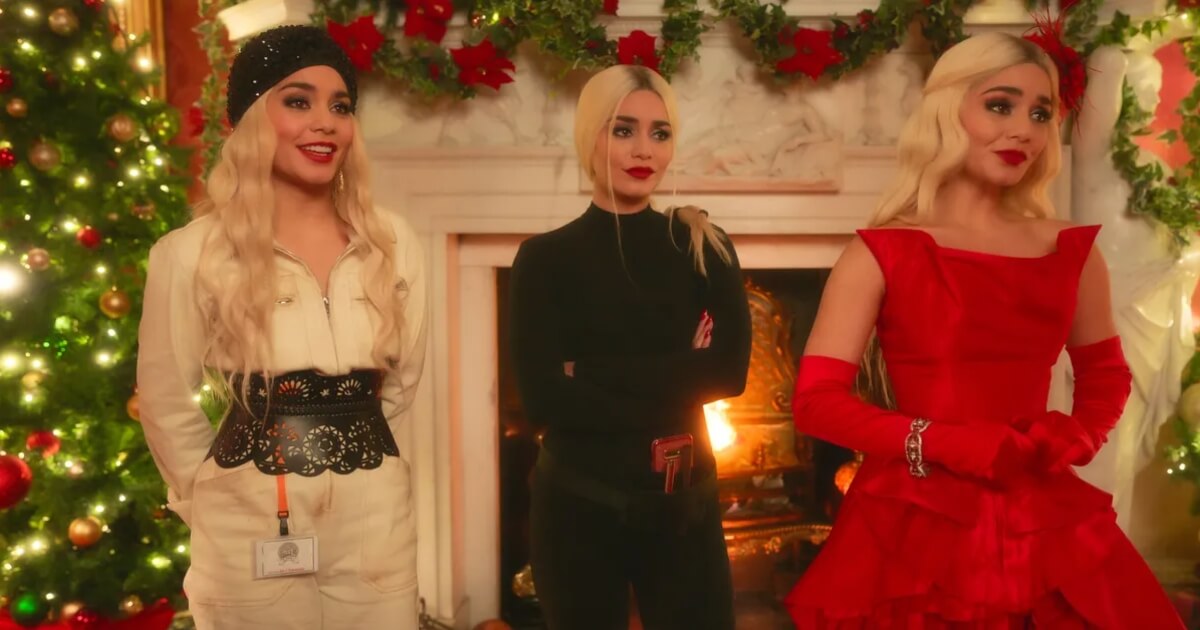 (The Princess Switch 3 via Netflix)

We love a good dancing scene and watching them do salsa was the last thing we'd expect from a Christmas movie. In most holiday films, there's slow dancing, "almost" kiss moments and beautiful decorations all around. This scene, however, takes place at a hotel in dim lighting with shady characters—and salsa music! It's all kinds of hot and we couldn't get enough. We think it just might be our favorite scene from the film.

5. It Takes Place During Christmas

And last but not least, if we haven't convinced you to watch The Princess Switch 3 yet, it takes place during Christmas! And what more could you ask for? If you're a die-hard fan of holiday movies like us, we just know you'll love this movie for all the cheesiness it is. From Christmas music to a tree decorating ceremony, there's tons of holiday spirit in this movie. So sit back, light your favorite Christmas candle and watch The Princess Switch 3 on Netflix! 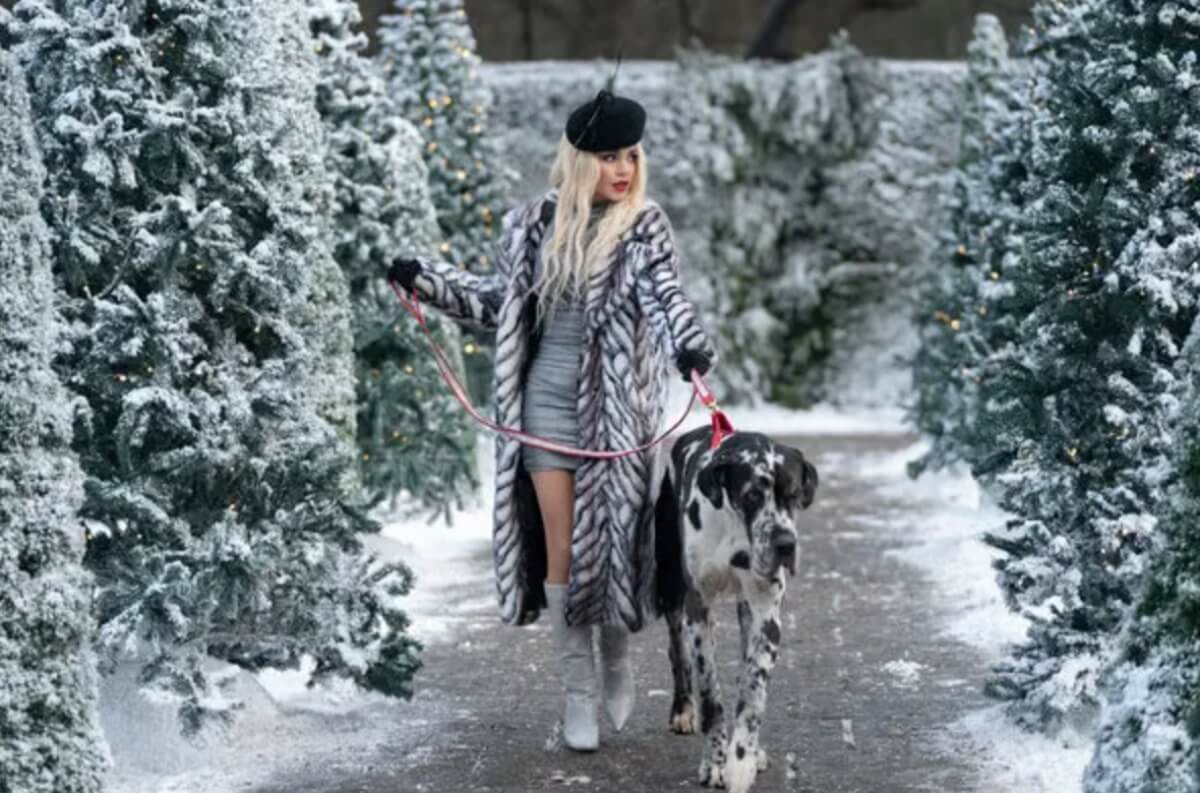 (The Princess Switch 3 via Netflix)

After you watch The Princess Switch 3, use one of THESE amazing quotes from the movie as your next Instagram caption.