There's only one thing worse than jumping into a rebound relationship right after a breakup—being the rebound yourself.

The problem is, however, that rebounding can have all kinds of varying definitions for different people. Although it's generally considered to be jumping into a new relationship before you've fully processed the feelings about your prior romance, it all depends on the specific state of mind and coping mechanisms following a breakup.

So how do you know if your new romance is legit, or if you're just the rebound girl? Keep scrolling for five unfortunate signs you're someone's rebound.

1. They Just Got Out of a Relationship

This one's pretty obvious, but still worth talking about. Part of the issue in identifying if you're a rebound stems from the fact that breakups aren't always the emotional indicator of the end of the relationship. Sure, a breakup marks when their romance is officially over, but sometimes the official breakup occurs after months of arguments where both parties have had time to deal with the end of their romance.

In that case, your new partner could have had plenty of time to process their emotions and recover from their relationship. Just getting out of a relationship doesn't always mean you're a rebound, but you should still be wary. 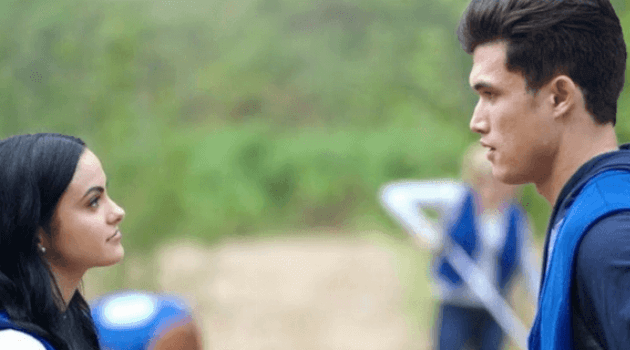 2. The Breakup Was Sudden

So if just getting out of a relationship doesn't automatically make you a rebound, how can you know if their breakup gave them the closure they needed? There's no way to be certain, but you should be on the lookout for a partner who's suffering from an unexpected split.

If the breakup was sudden and they immediately jumped into a relationship with you, it's unlikely that they had any chance to truly deal with the negative backlash of losing someone who mattered to them. In that case, you should probably disengage from that relationship, as you're definitely the rebound.

Any partner who can't stop talking about their ex is a reason for concern, but you should particularly pay attention if you're worried you're a rebound. Drawing comparisons between your relationship and their previous relationship is a bad sign. Consistently mentioning all the ways you're better than their ex, "casually" pointing out the things you do differently, or even telling you all the great things their ex did for them—these and any other comparisons all indicate that they're still caught up in a prior romance. If they can't help but compare you to their ex, it's because they're not over them, officially making you the rebound. 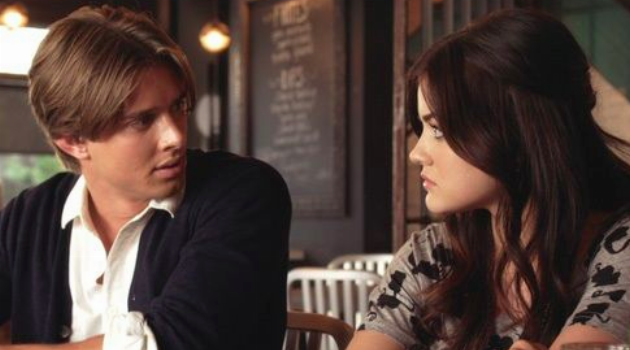 As we all know, the best indicator of future behavior is past behavior. Considering that, is your new partner someone who's always in a relationship? Do they have a pattern of days or weeks between their breakups in the past? If so, they're clearly demonstrating that they struggle to be alone, severely upping the chances that you're a rebound. If they've rebounded people in the past, it shouldn't come as a surprise if that's their first line of defense after a split. The best thing you can do is remove yourself from the situation so that you don't become just another person in a line of rebounds.

5. The Pace of Your Relationship Is Off

Rebounds don't follow the normal progression of a romance. Since your partner hasn't fully dealt with their past relationship, things will often intensify quickly. Suddenly they'll be acting like you've been dating for months, even if it's only been a few days. This is due to the fact that they're not out of their past relationship's mindset, so they just want you to fill that void.

At the same time, you'll likely feel that you haven't gotten to know them very much, as they'll probably be emotionally closed off and distant. However it may present itself, a rebound relationship has a pace that's decidedly off and will likely leave you feeling confused about how serious you really are about each other. If that's the case, the relationship probably wasn't that healthy anyway, making it easier for you to get out before more damage is done.

Looking for more dating advice? Click HERE for six signs the talking stage of your relationship will lead to more.