Harvard University's School of Design recently released a video tutorial revealing how one designer constructed a paper airplane that flew a staggering 226 feet.

The tutorial itself seemed simple enough, so I tried my hand at folding my own to see what happened. Here's how it went.

I started with the video itself. After a bit of pausing and seeking back a bit to be sure I captured all the steps correctly, I folded my first Harvard-approved plane. 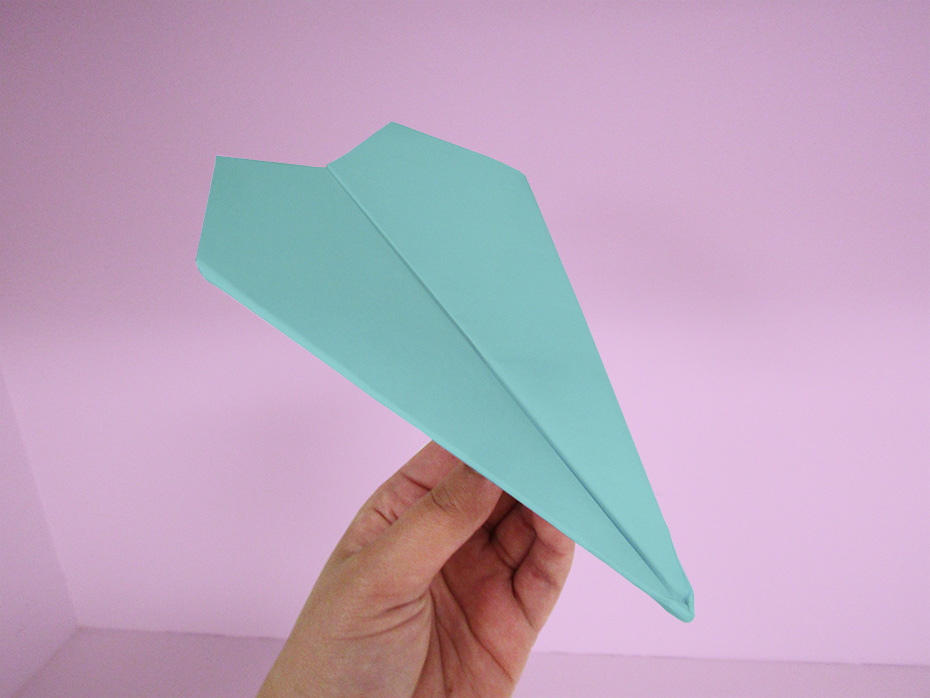 I was a little bit surprised to see that it wasn't anything fancy. On the surface, it looked like a pretty standard paper airplane. I folded two more airplanes using the same directions and got throwing. 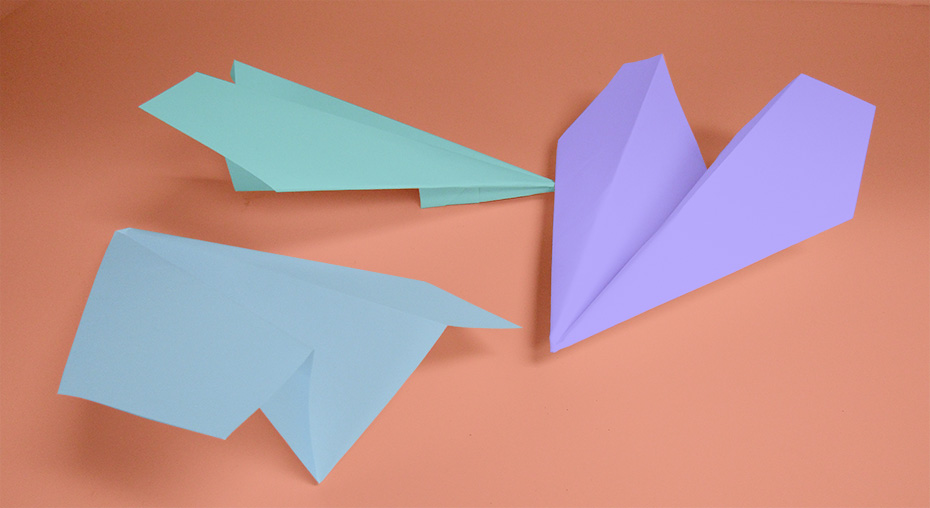 So how did the planes actually do? It seemed like there were a few factors preventing me from breaking their world record.

First, I'm not that good at throwing. Even if my airplane was totally perfect, I can't see it ever reaching as far as the record-breaker. Second, the planes probably weren't folded perfectly. One seemed more top-heavy, readily nosediving a few feet into the throw, while another always flew ever slightly to the right, crashing into the wall again and again. Throwing it indoors might have also been a mistake! 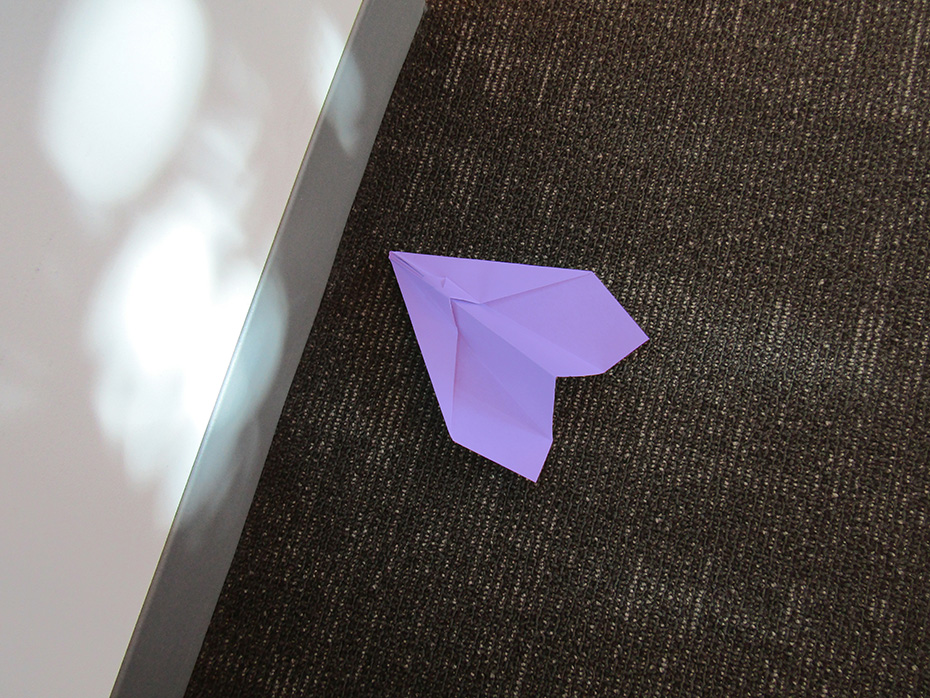 Overall, in my very best throw, the plane made it a little more than 50 feet across the room. That's quite a bit short of 226 feet, but it's better than any other paper airplane I've ever made before. I'll take it.

Once you've mastered the craft of the perfect paper airplane, click HERE to learn about one writer's quest to learn calligraphy via YouTube tutorials.