At least, that should be the rule. Unfortunately, our pals don't always have the best taste when it comes to their romantic interests. While you can't tell them what to do, you can keep your eyes peeled for potentially problematic behavior.

If you want to watch our for your pals, keep scrolling for seven red flags to look out for in your friends' romantic relationships.

It should go without saying, but we'll say it anyway—couples who bicker often might not be the best match. This is especially true if your friend can't keep their fights between them and their partner. When your friend feels the need to vent about their arguments constantly, it means their fights are affecting them on an emotional level. In that case, bickering isn't just tiny disagreements between people who care about each other—it's a sign of deep-rooted incompatibility. 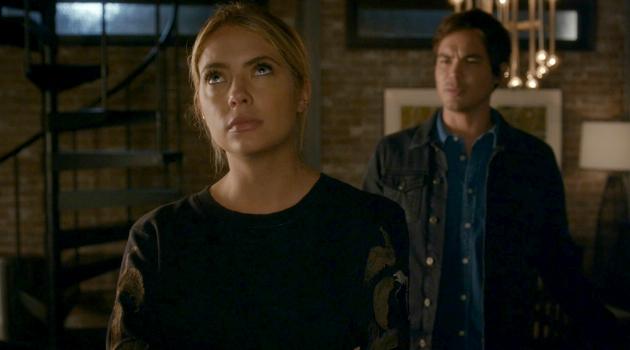 An Ex Is Still Hanging Around

Your Friend Avoids Talking About Their S.O.

Most people in relationships want to gush about their newfound love. Oftentimes, in fact, you can't get your pals to shut up about their new S.O. Therefore, a friend who doesn't want to talk about their new partner might be cause for concern. If you find that your pal constantly diverts attention away from their relationship, refuses to share info about their S.O. or doesn't seem to have anything nice to say, you might want to dig a little deeper. They could be a private person or they could be dealing with a not-so-great relationship—either way, it's worth asking a few more questions to make sure they're genuinely happy in their romance and not just hiding the bad parts. 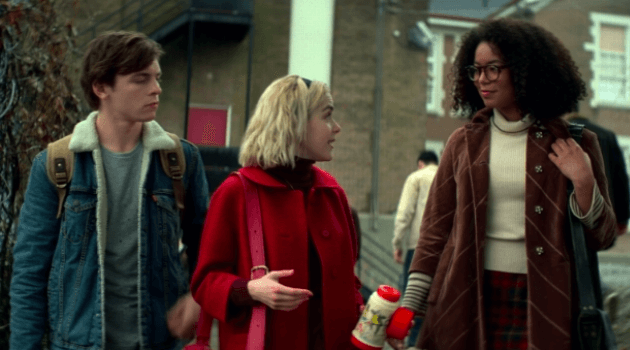 Your Friend's S.O. Calls the Shots

This is a big one, and one that's a little harder to identify. In a good relationship, both partners should be working together, with neither seeming more dominant than the other. If you notice that your friend's S.O. seems to call the shots when it comes to their relationship, it could be cause for concern. By that we mean, deciding when and where they hang out, how quickly their relationship moves, how often they spend time with other people and any other situation where the S.O. has decided that what they say, goes. Power dynamics in a relationship are always problematic. If it doesn't seem like your friend has a voice in their romance, their relationship is likely doomed to fail.

They Really Pack on the PDA

Negotiating an acceptable amount of PDA in a relationship can be a little tricky. Different people are comfortable with different forms of affection, so don't judge your pal if they're a little more open to PDA than you would be. However, if your friend and their S.O. can't seem to exist with touching and smooching each other, you should probably be worried. Not only is it totally annoying, it also indicates a severe lack of boundaries in their relationship.

Your friend and their S.O. need to exist as separate entities, and their need to constantly display their physical affection, despite how it makes other people feel, means they're not thinking very far outside of their relationship. It might not be a problem now, but it could definitely be a big issue in the future. 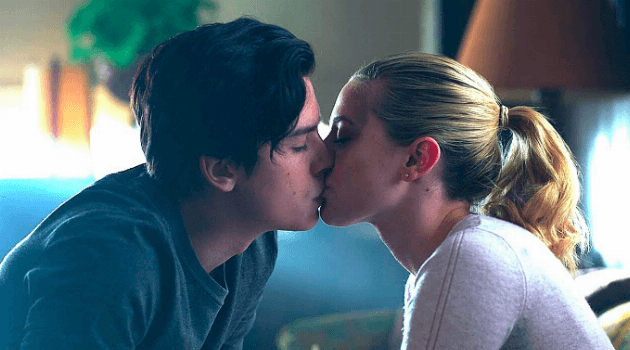 Getting into a relationship changes things—we all have to accept that. However, a drastic change in your friend's behavior after they get into a relationship is not a good thing. For example, canceling plans to hang out with their S.O. or allowing their responsibilities to slip in favor of seeing their partner isn't healthy behavior. Relationships can change people, but they should transform into a better version of themselves, not a worse one. If your friend seems like an entirely new person after they pair up with their partner, they probably don't feel free to be completely themselves in their relationship. And if you were wondering, that's definitely not a good thing.

Last, but not least, it could be a red flag if you just don't like your friend's S.O. However, you have to be discerning when using this as a judgment of their character. On the one hand, you're an important person in your friend's life. If you don't like their S.O., it's not a good indication that their partner will blend easily with your friend's world.

On the other hand, you have your own bias to consider. You might feel bitter and judgmental about your friend's S.O. for a variety of reasons, not the least of which being jealousy about their place of importance in your pal's life. Before you bring up your dislike to your friend, give it some time—their S.O. might grow on you. If your bad feeling doesn't go away, however, you might want to raise your concerns with your pal.

Looking for more advice that can improve your friendships? Click HERE for our tips on how to genuinely boost a friend's confidence.