Why I Refuse to Let People Borrow My Clothes

I guess everyone's different, but I've never really had a gaggle of gal pals who raided my closet on the reg, or vice versa.

Part of that is due to the fact that my friends are (and kind of always have been) a different size than me. Weird that not one single friend has my body type, right? Anyway, in addition to that, I also have a pretty unique style that isn't for everyone, so that probably has something to do with it.

On the flip side, as noted above, I've never sought out anyone's closet either. Of course, I have some stylish friends, but the thought of borrowing from them truly never crosses my mind. It makes me uncomfortable. Like, not only are their pieces worn by them regularly, but I also don't like being responsible for other people's belongings. 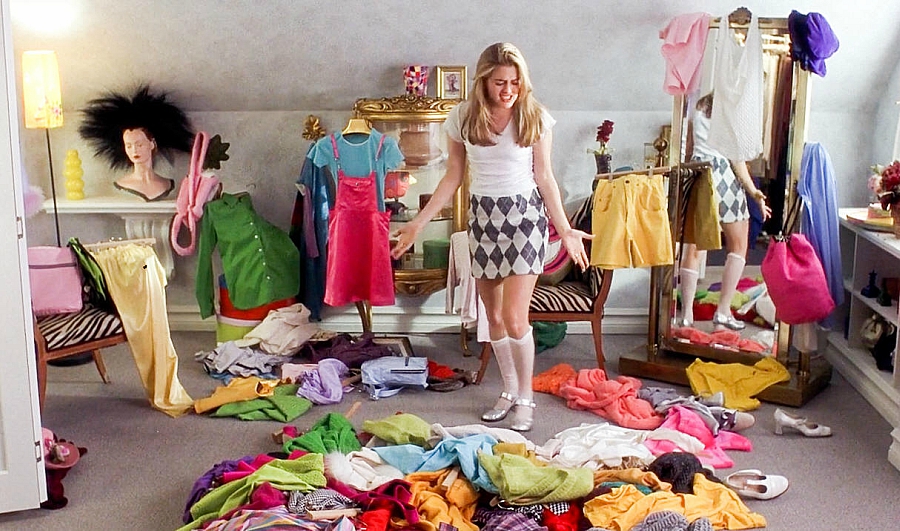 That said, in the last few years, there have been a few folks in particular who have borrowed from me. I've been cool about it, as each has been a close friend, but I haven't had the best outcome. Here's the thing: I'm always super flattered when people borrow my stuff, and I like seeing how they style things differently than I would. But then, things that I didn't even realize I cared that much about start looming over me and I get really upset about the items not in my possession.

One of my friends always borrows my stuff. She's pretty into fashion, so it's indeed quite flattering when she does, but sometimes she'll "accidentally" forget to give me something back. One time, in fact, she accidentally packed a seasonal jacket with her on a trip, and when I told her I needed it back since I really only had one month out of the year to wear it, she had the nerve to ask if I would pay for shipping. As you can probably imagine, that absolutely turned me off from wanting to let her borrow anything moving forward.

Another friend is a bit more careless about belongings. She'll casually ask to borrow things while she's hanging out at my apartment and then goes home wearing them. I see this friend frequently, so you would think retrieving my stuff would be easy. Not so. It's been months since she's had several of my things in her possession—including a hat! Like, umm, do I even want this hat back now? 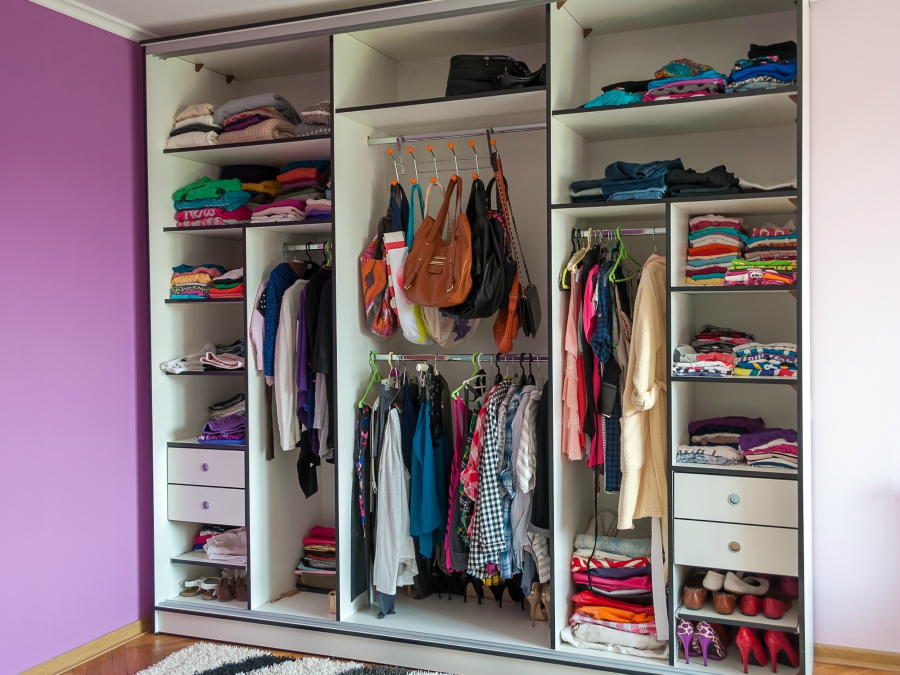 Then, just last weekend, after I swore off the whole borrowing thing, a different friend said she forgot her sweater and asked if I'd bring her one of mine to borrow for the day. I figured this time would be okay because I would absolutely get it back before I went home. Also, this friend is pretty responsible and respects belongings. But, even in that case, we ended up parting ways before I remembered to ask for it back. I texted her immediately and she said she'd leave it in her car so that it wouldn't go anywhere.

This friend aside, what I've noticed in general is that the people who are the most respectful of stuff never really need to borrow any of it. I think they're aware of the burden that borrowing brings, and only want to be responsible for what's theirs. And, on the rare occasion they do borrow something, they'll have it back and dry cleaned in no time. Being accountable for my own stuff is hard enough—I don't want to deal with worrying about other people and my stuff.

But, at the end of the day, everyone's different. If I got into a borrowing groove with someone and it worked for both of us, then awesome. For example, one of my best friends and I spot each other with money all the time. It's not even a second thought, and we always pay each other back immediately, but that's because we have that level of comfort with each other. Bottom line: If you like sharing clothes with people and it's a win-win for everyone, then go for it. But don't feel like a bad person if you tell people no. It's your stuff, your choice.

If you haven't sworn off borrowing as I have, click HERE for rules of etiquette regarding the process.