19 Truths You'll Only Relate to If You're an AP Student

While all students can recognize certain truths and struggles of being in school, it's safe to say that AP kids have a specific experience.

If you've taken even one AP class during your time in high school then you will definitely relate to the cold hard (and sometimes magical) truths below:

1. Failing a test isn't really that big of a deal. In fact, the tests are so long and hard that nearly everyone in the class gets a C- or below. But you don't sweat it because you have so many assignments that tests can't bring down your average. 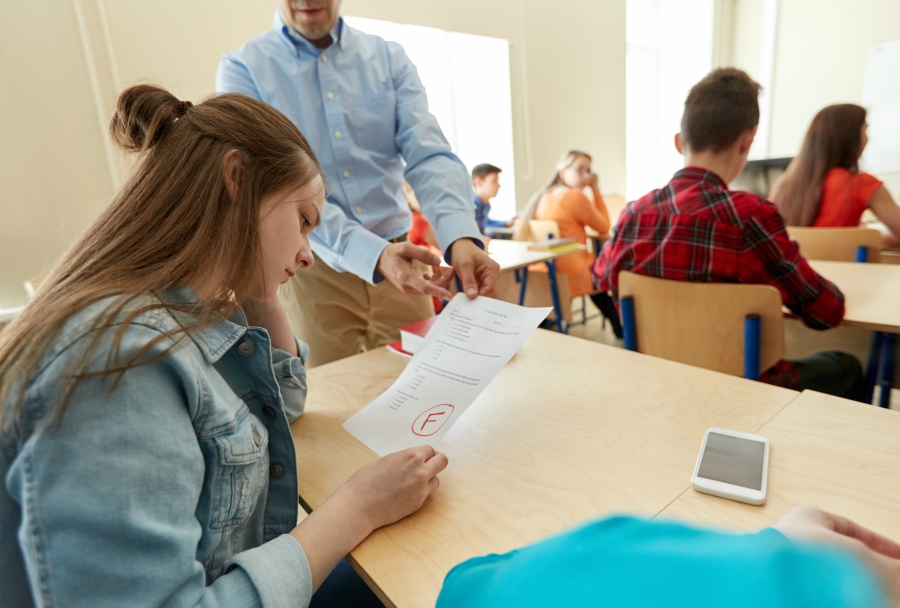 2. You have so much studying to do that you have to get creative when incorporating it into your other daily tasks. For example, you're no stranger to making "shower time" flashcards, which are either laminated or placed in plastic baggies. Now you can study and shower at the same time! Woo… hoo… 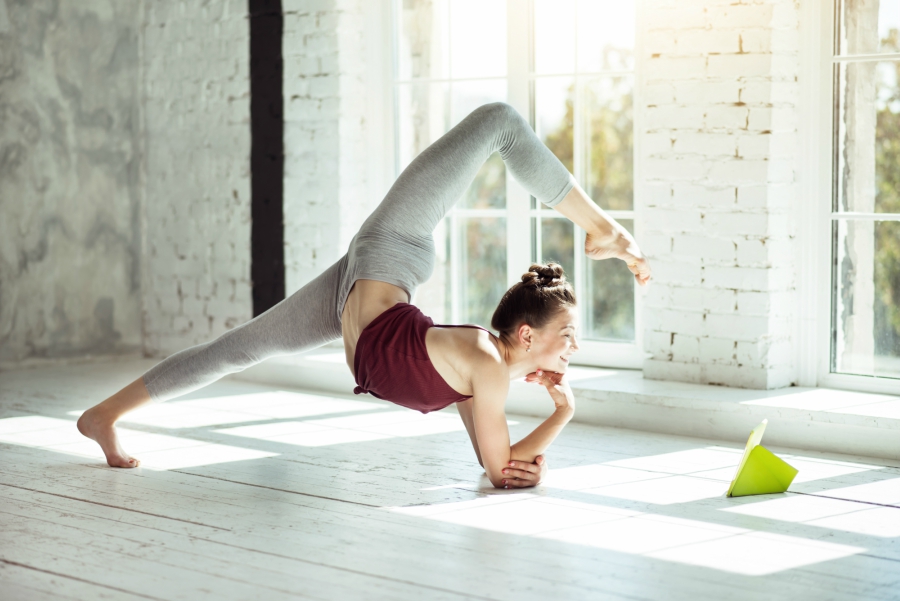 3. There are two kinds of AP students: the kind who just takes AP Psych because it sounds fun and interesting and the kind who schedules their next three years out accordingly so they can take the optimal amount of AP classes provided. Try to be somewhere in between.

4. When you're in three AP classes and your friend is in two, you just can't take their struggle seriously. Sorry 'bout it!

5. Can we get a round of applause for that grade bump?? Only AP students understand that a B in class counts as a 4.0 on your report card.

6. That said, you may come out with a GPA that exceeds a 4.0 this semester. High five, sister!

8. Speaking of the AP tests, once you take them in May, you have the rest of the year free in your AP classes. We're talking movies on movies on movies. All that hard work really paid off, didn't it?

9. Of course, it can't be ignored that AP tests are harder than the SATs. Yes, you heard it from me first. I'm not sure if that will provide you with comfort or fear, but hopefully the former.

10. You can get away with weekday sleepovers by telling your parents that you need to study for a huge AP test with your friend. Sure, we did some studying during these sleepovers, but we also choreographed a lot of dances. They say exercise is good brain stimulation!

11. It's a pretty good excuse anytime your parents begin nagging about chores. Ahem, excuse me parents, but I have AP classes to study for.

12. A person who has never taken an AP class before has no idea why you look like a member of the living dead or why you can't simply do things like go to the mall on a school day. Why does it seem like everyone else has so much free time? Oh right, because they do. 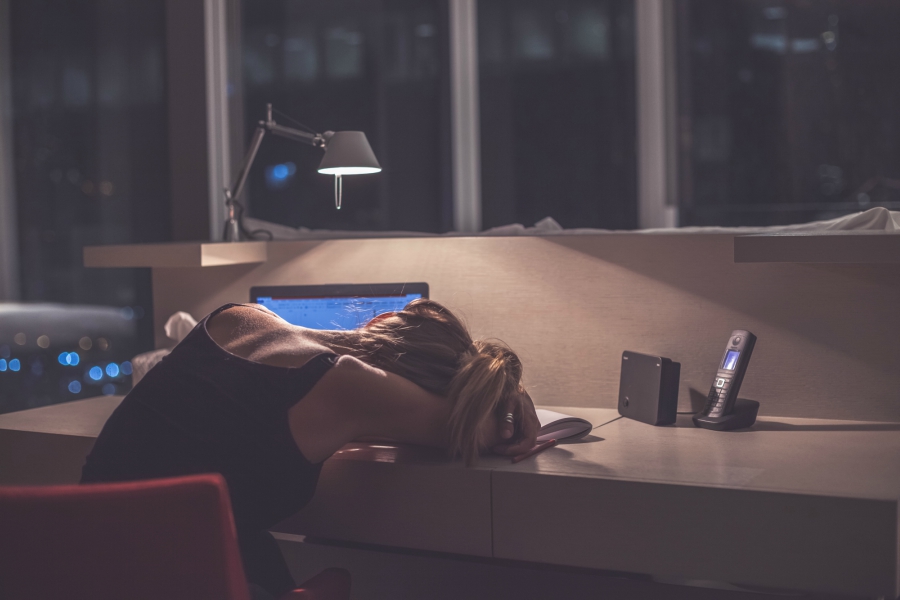 13. AP teachers are like Dumbledore. They seem nice and welcoming on the outside, but that's just because they know that they are slowly awaiting your great battle with evil at the end of the year. They probably feel bad about all of the hard work they put on your shoulders, but not enough to ease up.

14. Some of the weirdest projects come out of AP classes. Whether you're reenacting the Salem Witch Trials through a group video or you're making your own 1,000 point encyclopedia of Biology, there's no project that isn't deeply extra. 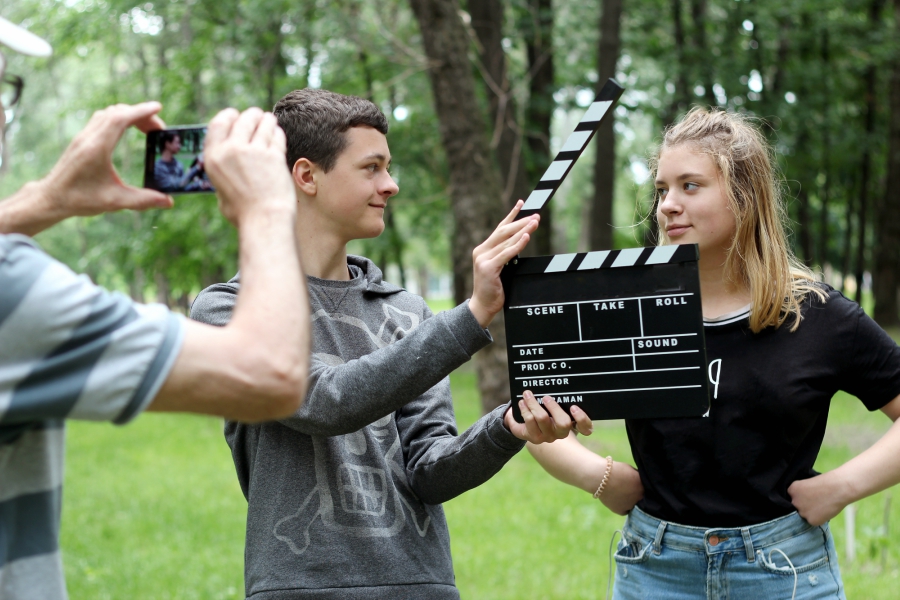 15. If you're an AP kid, you're in class with all of the same students every year. You've all been tracked together since the fated day you signed up for AP classes.

16. Again, there are two kinds of AP kids: the smart kids aiming for Ivy Leagues and private schools and then the ones who do it for the grade bump and free time in May.

17. As much as these classes make you want to pull your hair out, you have to admit, you kind of love them. But don't tell anyone I said that, nerd!

18. The torture of your AP classes actually makes involvement and participation in your CP classes seem fun. This is code for saying that the rest of your CP class thinks you're a teacher's pet.

19. The numbers 2 and 3 carry a much more significant meaning to you now. In fact, the difference between them is downright sinister. No one, I repeat no one, wants a 2 when it comes to AP tests.

If you're already stressing about the end of the year AP tests, click HERE for some relieving truths that will alleviate your worry.