The early days of a new romance comes with plenty of excitement—but can also come with some new relationship anxiety and uncertainty.

Your new S.O. is someone you're just getting to know, and while you know you like them, you may wonder if you're doing this whole "couple" thing right. It's easy to want to turn to your friends for advice—almost as a gut check to make sure you're not totally messing up what feels like a fragile new situation.

And while our friends tend to know us better than anyone, that doesn't mean they know the right pieces of advice to dish out. After all, there is some seriously terrible romantic advice out there, passed down from generation to generation, that somehow thrives despite being debunked time and time again by the people it has failed.

Below are pieces of advice your friends may have given you in an effort to try and be as helpful as possible—and the permission to kindly disregard all of it.

'Be the most easy-going version of yourself.'

In theory, you want to be easy-going in a relationship, because things should be relatively easy. However, that doesn't mean putting aside all your wants and needs in order to make life simpler for your partner. If your partner's idea of fun is spending the weekend paintballing, and you're more of a movies-and-takeout kind of person, it's more than okay to say so. Compromise is key to any relationship, and it shouldn't be on just one person to go with the flow.

'If they're not jealous, something is wrong.'

If your new S.O. makes rules about who you can or can't talk to out of jealousy, or if they even so much as make multiple comments about who you're spending time with, that's a red flag—not a cute sign that your S.O. is passionate about your relationship. While you can always have conversations about boundaries (like, say, maybe your new person would prefer you not have one-on-one hangouts with your ex?) it's never healthy if you feel like you have to worry about how your jealous partner will react. 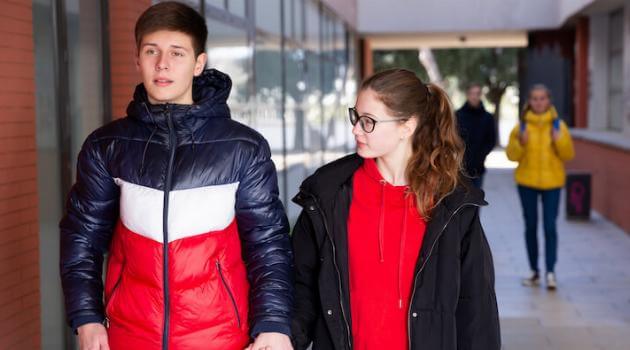 'Playing hard to get will make them want you more.'

It's important for you to develop your own interests outside of your relationship, but purposefully ignoring your S.O.'s calls or texts so you can seem less "available" just breeds mistrust. While you certainly don't have to answer every call when you're legitimately busy, or even just getting some quality time with friends, avoiding your new partner just so you can seem like you're aloof is one key way to break down communication—pretty much the most important thing in any relationship. 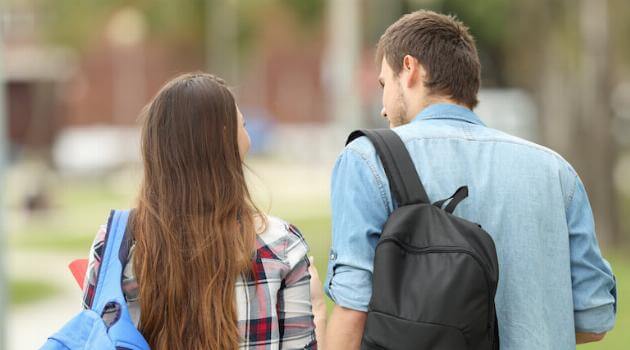 'Fighting is normal, it means you're passionate about each other.'

If you're fighting early on in a relationship, it's a bad sign, no matter how much you like the other person. You're not Allie and Noah in The Notebook, and getting caught in a cycle of fighting-just-to-make-up will get exhausting, fast. Your significant other should be a source of support, not conflict, and if they are the latter, it's probably a sign you're a bad match, or worse, that one or both of you just isn't treating the other right.

That being said, one fight doesn't equal doom either. A fight that is resolved in a healthy way, with both parties listening to one another's point of view and coming to an agreement to solve the problem, can be a way to show your relationship can withstand some normal amounts of conflict. Passion or romance, however, has nothing to do with fighting. 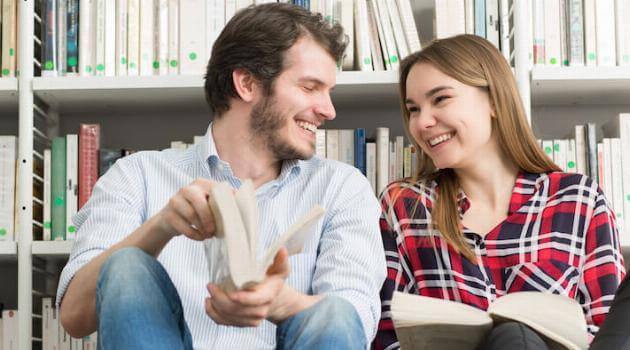 'You shouldn't have to tell your partner something important, they should just know.'

In a perfect world, we would never have to explain why certain jokes hurt our feelings or what kinds of presents we really appreciate—but if you're in a new relationship, yeah, you do have to explain those things. Not everyone has the same views on things that may seem totally normal to you, and expecting a new significant other to read your mind is not only unfair, it's unrealistic. The important thing is that whenever you do explain something to your partner, they listen attentively and make it a point to understand where you're coming from. Don't like lavish birthday gifts but really appreciate a thoughtful card? Let them know—and hopefully, that's what you'll receive come your next big day.

Want to read more about relationships? Click HERE to read about how to be a better girlfriend.