We're all on the hunt for our perfect person, and finding someone who you're compatible with doesn't necessarily mean that you will ride off into the sunset together and live happily ever after. 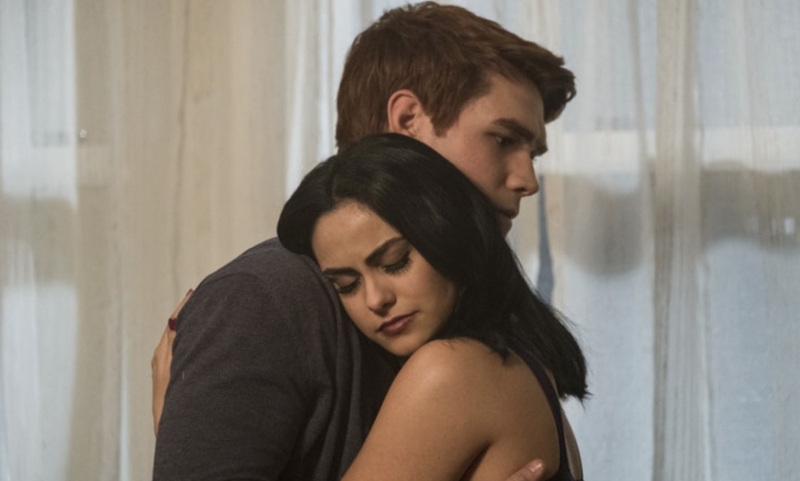 One important part of the search for your perfect person is discovering exactly what you are and aren't looking for in relationship, which is a very difficult task when you're head over heels "in like" with someone.

Especially at the beginning of relationships, it's easy to look past potential flaws in your partner because everything is new and exciting and you're highly optimistic that things will work out. Some problems, however, should not be overlooked.

Your S.O. Doesn't Get Along With Your Parents

It's a simple fact that not everyone in your life is going to get along with each other. If your parents and your S.O. don't click, however, it could be indicative of a wider problem. Your parents are your ultimate support system, and if they express mixed emotions about your new partner, they might see something you haven't noticed yet.

Plus, if you plan to date your S.O. for a long time, any tension between them and your parents will only get worse. If your S.O. and your parents are struggling to get along, you should pull each of them aside and try to discover the root of the problem. If it's something fixable you can try to work things out, but it's also possible that your parents might point out flaws in your S.O. that can only be fixed by ending that relationship. 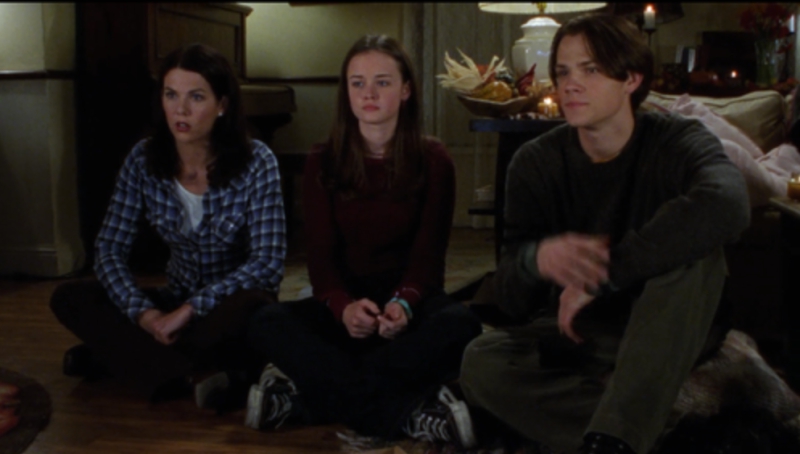 The Silent Treatment is Your S.O.'s Main Conflict Technique

If you're in a relationship, conflicts and arguments come with the territory. Managing these conflicts and working through them together are a necessary part of developing a healthy relationship, which makes the silent treatment a huge red flag. Not only does this maneuver fail to address the issue or work towards a solution, it can also suggest that your S.O. is unable to effectively communicate how they're feeling.

This lack of communication will likely lead to its own set of misunderstandings, which will lead to even more conflict down the line. If you feel like your S.O. tends to close off more often than they open up, you should definitely address the problem and determine if it's large enough to be a dealbreaker for your relationship.

Your S.O. Doesn't Have a Problem Lying

Because telling white lies is a painfully common occurrence, lying in a relationship is a slippery slope. While telling the truth at all times should be the goal, a few white lies here and there are understandable. However, if your S.O. is constantly lying to people around them, it's highly possible that they are lying to you, too, or will start lying to you in the future.

Having no problem with telling lies to get themselves out of situations or make things more comfortable in their world should be a huge red flag because it represents a lack of trustworthiness. Don't overlook an affinity for lying, as it could lead to much larger problems in your relationship in the future. 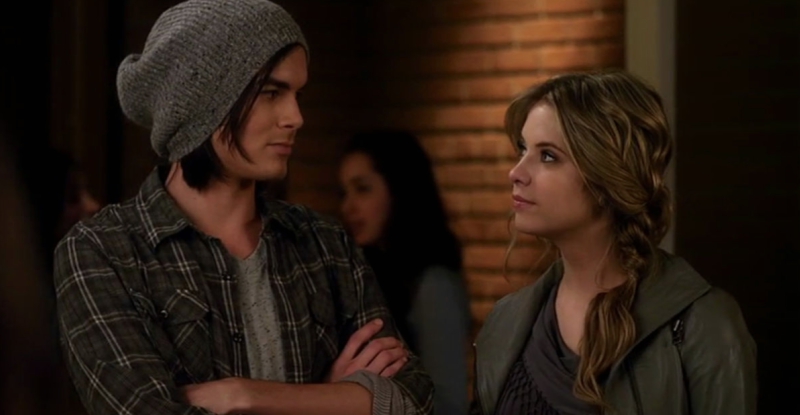 Your S.O. is Constantly Guilt-Tripping You

When you feel like everything's your fault, you will constantly be working to fix the problem, which tallies your emotional effort in the relationship at about 99.9%, and your partner's emotional effort at .1%. Not only can it take an unnecessary toll on your self-esteem and emotions, it also allows your partner to reap all the benefits of the relationship while putting in none of the effort. Guilt tripping is a major no-no, and a definite sign that your partner is not the one for you.

This one is a pretty obvious red flag in any relationship. If your S.O. refuses to apologize when they've upset you or done something wrong, your relationship probably won't last very long. While there are definitely times that your S.O. will stare you down or try to blame you rather than say "I'm sorry," sometimes refusing to apologize is revealed in subtler ways.

If your S.O. is constantly making excuses for their behavior or trying to explain why it's actually not as big a deal as you're making it, it shows that they lack the ability to claim responsibility for their actions. Refusing to apologize will lead to huge problems down the line, so pay close attention to just how often your S.O. is saying "I'm sorry."

Your S.O. Doesn't Have Many Friends

Keeping your circle small is nothing to be ashamed of, but if your S.O. has almost no friends, it could point to a broader issue. Exactly what are they doing that drives people away from them? This red flag is especially important when people are expressing a genuine dislike of your S.O. If people are constantly telling you that your S.O. is rude or confrontational, there is probably a basis of truth to their claims.

If you S.O. is unable to get along with the people around them, it's likely that there is some anger or resentment under the surface that you have yet to see. Plus, a lack of friends will make your S.O. overly dependent on you, which can lead to more tension in your relationship. If they struggle to connect with people, it might be a sign that they are not quite prepared for a relationship, and you should back out before things get too complicated.

Your S.O. Gets Angry About Little Things

Frustration is bound to happen in a relationship, but constant anger from your S.O. should be a huge red flag. It may indicate that they don't have the capacity to effectively deal with their emotions yet, or they might have some issues occurring under the surface that result in a constant sense of anger or frustration. Either way, you should never be forced to take the brunt of irrational anger, especially if your S.O. is overreacting to a minor inconvenience. If they get overly angry about little things, how will they react when there is something they should actually be angry about?

Relationship red flags are one thing to look out for, but what if your S.O. is so perfect that you're getting overly tied-up in your relationship? Click HERE for tips on how to not lose yourself when you're in a serious relationship.