13 Signs You're in a Highly Committed Relationship With Netflix

They say you never get over your first love, and, unfortunately, we have to agree.

Thankfully, our first love is Netflix, and it doesn't look like the streaming service is going anywhere anytime soon. Netflix is always around and—as long as you pay your monthly fee—won't wake up one morning and decide it doesn't want you.

If you can totally relate, keep scrolling to see 13 signs you're in a highly committed relationship with Netflix.

You've Cancelled Plans to Stay in and Watch Netflix

Is it really so bad that you want to re-watch The Office for the fifth time? Why does everyone have to demand so much of your time anyway? Why can't people just be supportive of what you want? Ugh, no one understands you—this is why you prefer Netflix. 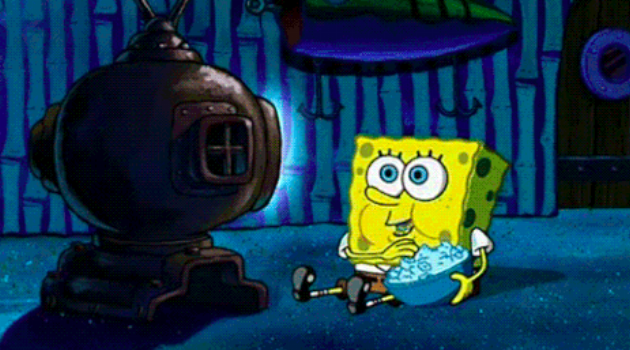 You've Lost Sleep Because of Netflix

Many "Watch Next Episodes"  later, it's suddenly 3 a.m. You're not even mad, though. Getting to know each other is so exciting, so you're okay with losing a little bit of sleep.

There's nothing better than coming home, slipping into some comfy PJs and settling in for a night with Netflix. It's the perfect end to a long day.

A Day Without Netflix Feels Unbearable

Okay, you don't want to sound obsessive, but it's, like, really hard if you don't get to see Netflix for a whole day. That's an entire 24 hours without Stranger Things, Santa Clarita Diet or New Girl!! How are you supposed to cope with that?! 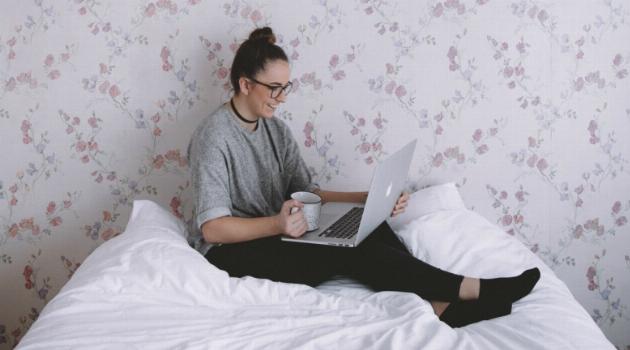 If You Miss a Day of Netflix, You Make Up for It by Spending Way Too Much Time Together

What? It's been 8 hours and you haven't stopped watching Crazy Ex-Girlfriend? Oops.

You're Offended When Netflix Asks If You're Still Watching

Um, the two of you have definitely discussed this. You'll let Netflix know when you're ready to stop watching, you don't need them to keep asking you. And please stop with that judgmental tone.

Remember that time you and Netflix watched all of Parks and Recreation together? Then there was that week when you binged Season 1 of Riverdale. So many memories, so many good times—can't we just go back and do it all again? 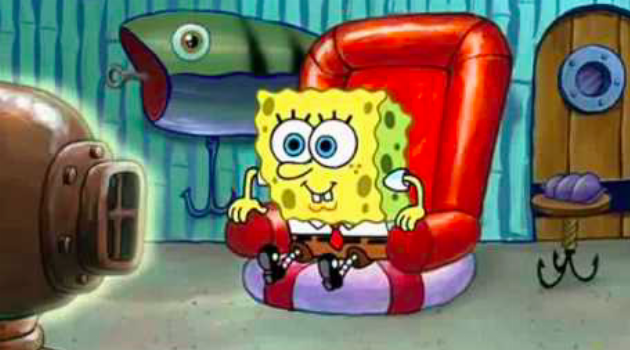 You Don't Like When Netflix Drops Titles Without Asking You

Honestly, it's just inconsiderate. You were in the middle of 30 Rock and Netflix just decided to remove it? The least Netflix could do is ask if you're okay with that. It might have turned into a fight but how are you supposed to have a successful relationship if you don't communicate?

You've Tried Seeing What Else Is Out There

Streaming services have really upped their popularity in recent years, so you decided to take a look at what else was out there. After all, what if a better relationship is waiting for you and you're too busy hanging out with Netflix? In the end, though, you came running back to your one true love.

You Get Annoyed That Netflix Remembers All the Wrong Things

You watched thirty seconds of some random movie that you accidentally clicked on and that's what Netflix is going to base your suggestions off of, and not the show you've been watching nonstop for two months? Sure, Netflix is always present, but sometimes it feels like it's not even listening to you. 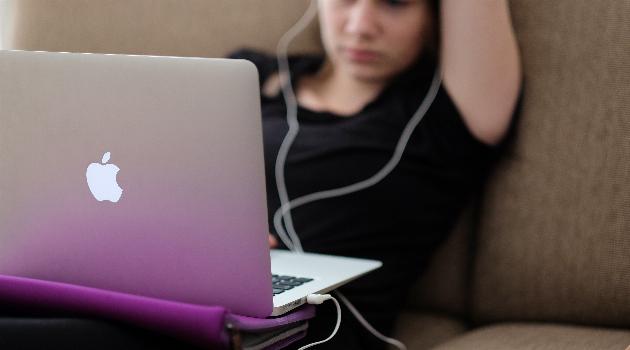 You've Gotten to Know Netflix on a Deeper Level

You and Netflix have gone to some really dark places together. As in, searching for options for your last movie night brought you all the way to the international indie films. You don't really want to go there again, but you appreciate Netflix for being so honest with you.

You've Been Through Some Ups and Down Together

And you still have more ups and downs to come. There are certain times when you really don't have anything fresh to watch, but then Netflix pulls it together and adds some new episodes of your favorite show. It's not always perfect, but you know Netflix is trying its best and the good times definitely outweigh the bad.

Remember when you had to listen to the theme song of every episode, even when you were four-hours deep into binge-athon? Netflix, we see you with that "Skip Intro" button and we're so proud of everything you've accomplished.

The perfect Netflix sesh demands the perfect outfit. Click HERE to see eight TV-themed pajama sets to wear during your next Netflix binge.