Thanks to all of the creative minds out there, we can imagine what certain fictional treats might taste like IRL. 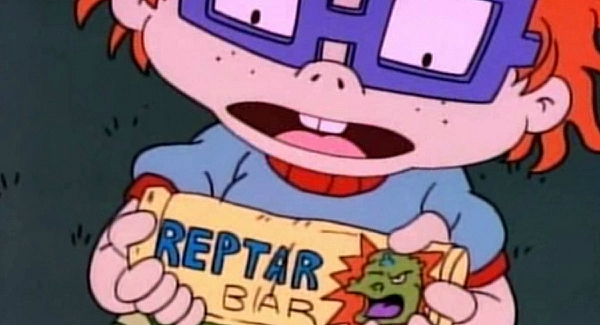 But sadly, not all of these seemingly incredible treats have seen the light of day.

Scroll below for all of the lip-smacking fictional treats we wish we could taste IRL:

Along with Reptar Bars, we'd really like to get our hands on some of this cereal that's round and mean and turns your milk green. It's the cereal with scales… whatever that means. But we're willing to find out. 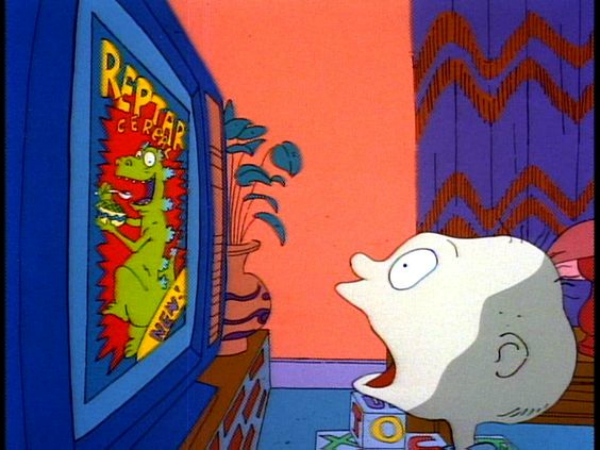 While these treats may be made for dogs, they look so good when both Scooby and Shaggy crunch on the crispy waffers. Sure, you can chew on some imitation gummy snacks that claim to be Scooby's favorite treats, but we'd rather have the OG biscuits. 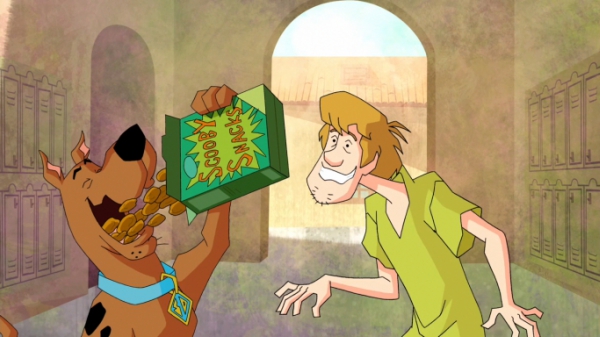 (Scooby Doo, Where Are You? via Hanna-Barbera Productions)

What are Krabby Patties even made from? We don't know and we don't care because they just look so juicy and delicious. On the same note, we'd like to add a Krusty Krab Pizza to our order. After all, it is the pizza for you and me. 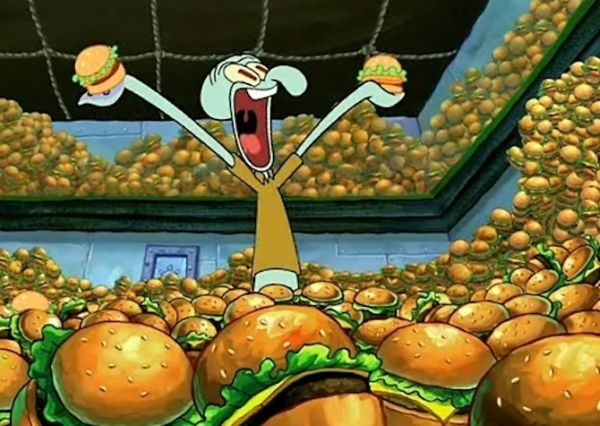 There was nothing special about Good Burger, home of the Good Burger, until the least likely employee created some secret sauce. This stuff was so good that it helped them amp up business while leaving everyone speechless. If we had to guess, we'd say this creation was similar to In-N-Out's sauce, but obviously with its own unique flavor.

Yes, there are dozens of recipes for this floating around the internet, as well as Harry Potter world-certified Butterbeer on tap at Universal Studios, but can these muggle recreations really top the original? We're guessing not. While we love to sip on this sweet drink every holiday season, we will never stop dreaming of the day we order from the real Three Broomsticks. 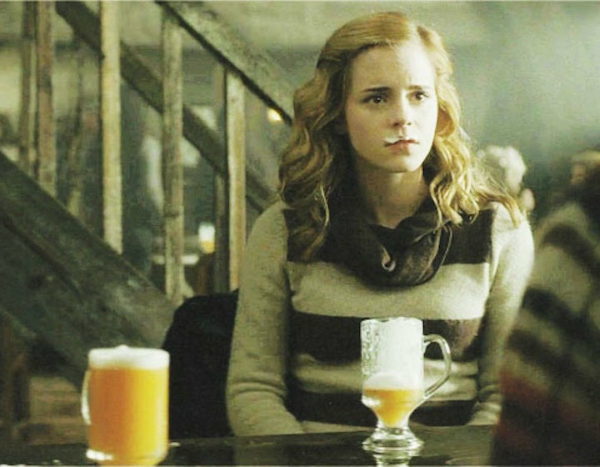 Everything in Willy Wonka's factory looks fascinating, from the chocolate river to the Everlasting Gobstopper. But what we want to get our hands on more than anything else is this three-course-meal gum. But we'll try a piece after all of the kinks have been ironed out. While we want to taste the blueberry pie flavor, we have no interest in becoming an actual blueberry like Violet. 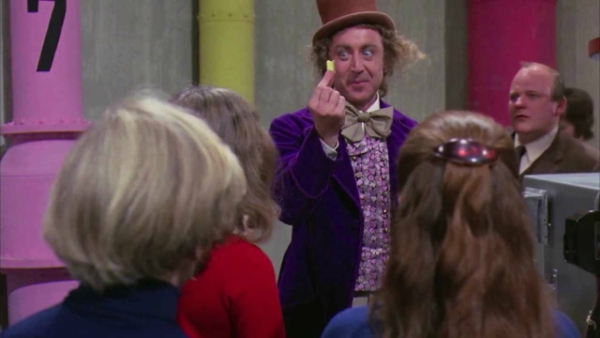 (Willy Wonka and the Chocolate Factory via Paramount Pictures)

7. The Naco from Kim Possible

Ron Stoppable from the old Disney show Kim Possible, is the creator of the "Naco." Basically he pours nachos over a taco tortilla and wraps up all the cheesy, meaty goodness. While we could try this mashup at home, we'll never actually know what a meal from Bueno Nacho really tastes like. We're betting the cheese was superb. 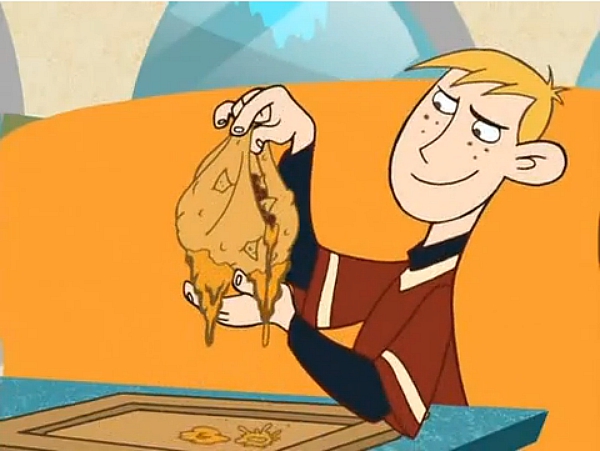 (Kim Possible via the Disney Channel)

All we know about the holiday candies that Monica Geller makes in Friends is that they are extremely popular with her neighbors and that they've been described as "Little drops of heaven." Count us in! If we can get our hands on them before the other neighbors hoard them, of course. 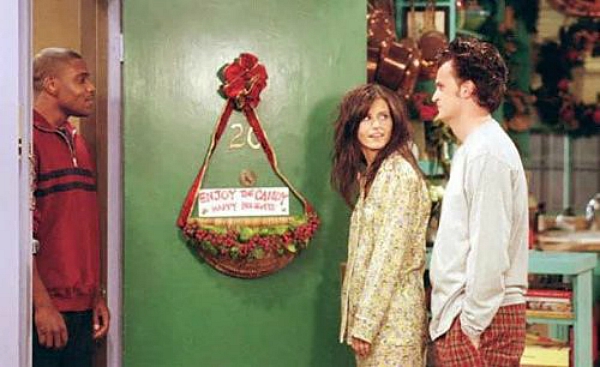 You may be thinking that Neverfood from Hook is just multi-colored frosting, but you'd be wrong. Probably. We've always wanted to have a grand feast of sweet and savory Neverfood that ends in an epic food fight. 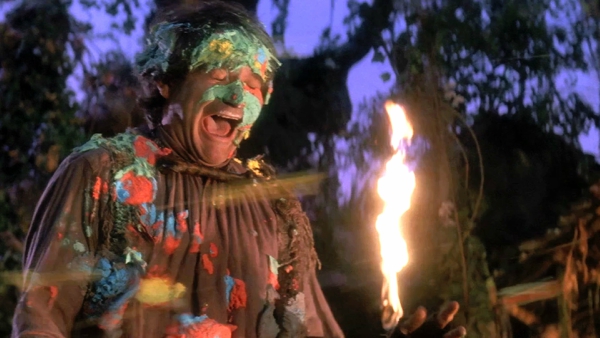 It's said that this food of the god's tastes different to every person—ahem, demigod—who eats it. Because it tastes like an individual's favorite food, we've always been deeply interested in what a bite of Ambrosia squares would reveal to us. Sure, we say that pizza and potatoes tie for my favorite food, but only Ambrosia truly knows the answer. Aren't you curious? 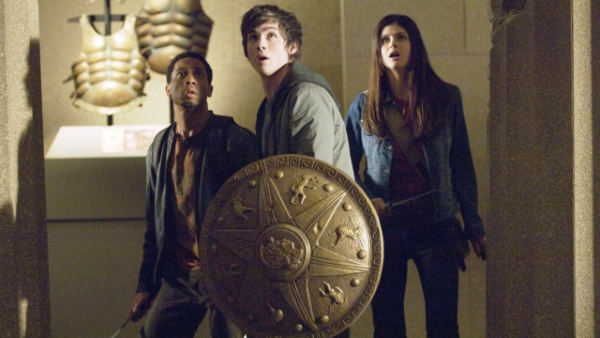 Cartoon pizza in general is the most mouthwatering fictional food that's ever been drawn. The cheese is so stretchy and the slice is ever so hot that it scalds your mouth. What we wouldn't give to become an animated character for just one day. 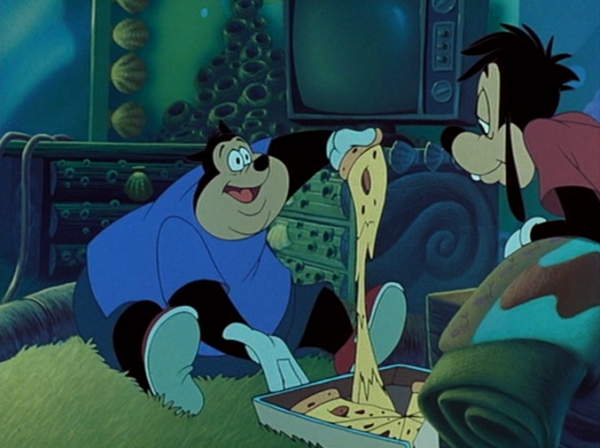 We may never be able to eat these fictional foods, but click HERE for our definitive ranking of the most popular trick-0r-treat candy.