Rhys Matthew Bond Tells Us About His Favorite Food, Places and Killer Taste in Music

There are many reasons why Rhys Matthew Bond is a crush worth having.

His role as Nick Radford on Good Witch, the fact that he's British (hello!?) and his close friendship with our girl Bailee Madison are just a few we've come up with off the top of our heads.

But he also revealed a few new things to Sweety High this week that his fans would surely love to know. Take a peek at what he had to say. 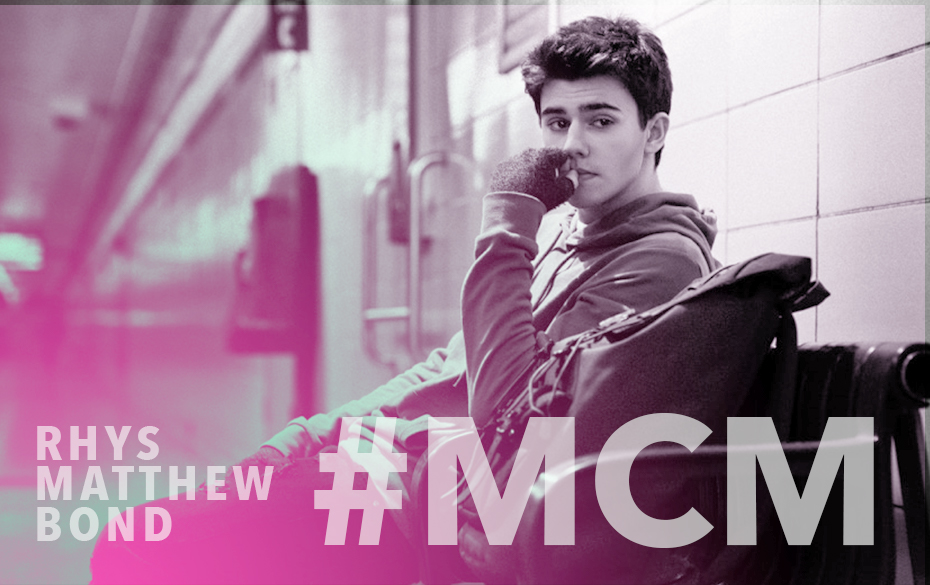 1. Rhys describes himself as shy and private, but we have no problem adding "cool" to that list of adjectives—not to mention, totally adorable as well.

2. He's a major audiophile, and particularly loves rock music. His favorite bands include Bring Me the Horizon and Nirvana.

3. He received a Young Artists Award for his performance in Ties That Bind. One step closer to an Oscar if you ask us.

Thank you so much @YoungArtistAwds you guys are amazing! pic.twitter.com/US3RQC3m6u

4. You won't catch him trying to be on Top Chef or anything, but he can't say no to a plate of spaghetti (it's his favorite).

5. He is an avid hiker and traveler, but says that England will always be his favorite place in the world. We agree that there's no place like home, but judging by these pictures, there are a few places that come in close second.

6. In his spare time, he likes to hit the pavement and cruise around on his skateboard.

7. Whenever he's away filming, he misses his German Shepherd Spencer a lot. How can we blame him? It would be impossible not

After finding out these awesome facts about Rhys, it's hard not to wonder if he would date a fan, amirite? In the meantime, at least we have THIS definite answer from our other crush Jordan Fisher.