Ricky Garcia has achieved so much since we were first introduced to him as one of the members of Forever in Your Mind, and we couldn't be more proud of the accomplished actor and singer.

As an actor, he's best known for his roles in  TV series and films including Best Friends Whenever, Alexa & Katie and, most recently, Finding 'Ohana. He shines in everything he's in—and he has some big musical plans for 2021 as well. His new single, "All I Wanna Do," comes out this Friday, Feb. 19. Click HERE to pre-save the track, and here's everything else you should know about him as our latest Man Crush Monday. 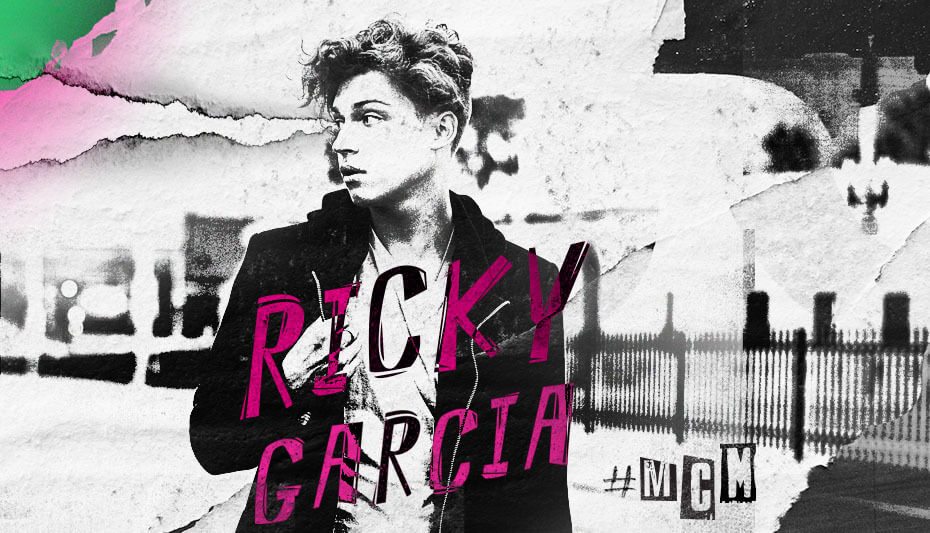 1. Ricky is a big fan of superhero movies in general, but Marvel edges out DC for one simple reason—and it's Spider-Man.

"He is my absolute favorite superhero."

2. He considers himself a gamer.

"My favorite game right now would have to be either The Last of Us or the Spider-Man game."

3. He says he has unexpectedly good hand-eye coordination, which makes him talented at games and sports.

"I feel like most people take me as the goofy type."

"I know how bad they are for you, but I still give in from time to time."

6. The last song he had stuck in his head was "Lie Lie Lie" by Joshua Bassett.

"I used to be a big-time night owl, but now I'm turning it around and I get up pretty early. I actually enjoy the mornings more often now!"

8. His biggest hero is Jesus Christ.

"The greatest love I will ever know."

"I try to accomplish this by just loving everyone around me."

10. He wishes he would have learned how to manage his finances much earlier in life.

11. His upcoming single, "All I Wanna Do" means everything to him.

"It came from a very honest and open place about what I was feeling at that moment in time. I was able to channel those emotions into a song so naturally. I hope people can feel that through these lyrics."

12. Ricky's willingness to give is core to who he is as a person.

"I want to be able to lead by example. If I can inspire at least one person to do the same, then that's all that matters."