Everything You Wish You Already Knew About Riker Lynch

Here's the thing, we've been crushing on Riker Lynch as long as we can remember.

With a new music project and a lot of other exciting things brewing, here's everything he shared with Sweety High that you didn't already know about him! 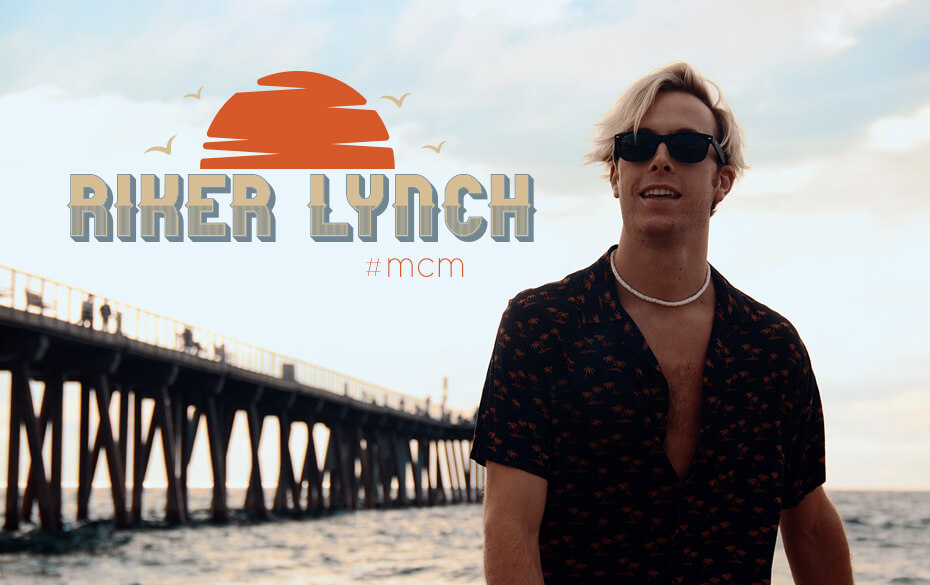 1. If he could choose another decade to live in, it would be the '60s.

"That would've been fun."

2. Live without his sports apps? Him? Never!

"I love sports, especially hockey, football and baseball. I love watching highlights and keeping up on the scores."

3. He would love to improve his basketball skills in the near future.

"Okay, I have two things tied for first: making an action movie and doing all my own stunts or headlining a concert at Red Rocks Amphitheatre in Colorado."

5. He can always find inspiration in movies and places that he loves or places he hasn't been to yet but wants to experience.

7. He's beyond stoked for his upcoming Pledge Music campaign because it's a great way to involve fans in his new passion project Riker and The Beachcombers.

"…I thought it would be so cool to include the people who want to be involved in the whole process. I just think I would absolutely love to follow an artist or band that I love through the whole process and feel like I was part of it. So the main part of the campaign is the All Access Pass where there will be weekly video updates of me in the studio or in rehearsal putting this rockin' beach party together. I'm very excited to share all this behind the scenes content with the fans."

We know you've been obsessed with Riker Lynch for ages, but you definitely need to know THIS additional long time crush of ours, Sean Ryan Fox, immediately.