No one ever expected the girl next door to fall for the bad boy serpent. But sure enough, Betty Cooper and Jughead Jones became one of Riverdale High's most adorable couples.

Even though there's been recent turmoil, they will forever be #RelationshipGoals. Below are six times they were exactly that:

1. When Jughead Adorably Climbed Up a Ladder to Betty's Window

When Jug made it to her bedroom, he greeted her with a, "Hey there, Juliet." Can we all agree that this is the ultimate swoon-worthy move? But it didn't end there. That was also the moment we saw our first Bughead kiss, and it was nothing short of perfection. 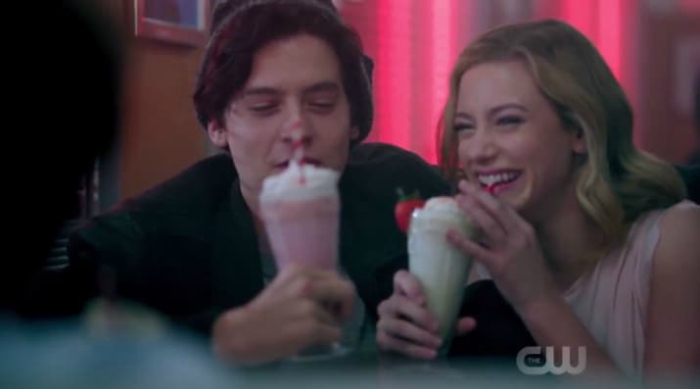 2. When Betty Wanted to Surprise Jughead for His Birthday

Betty's a caring and thoughtful person, who wanted to make sure her boyfriend had the best birthday ever, even though Jughead doesn't like to make a big deal out of his birthday. Betty even went as far as to invite Jug's distant father to the festivities. Yes, Jughead was unhappily caught by surprise, but in the end, he knew Betty's intentions were pure.

3. When Jughead Had Betty's Back—Even When He Was Mad at Her

Even in the midst of their first fight (when Betty threw Jughead that dreaded birthday party), he still fought for her honor when Chuck was talking bad about her in front of everyone at the shindig. Now that is love. 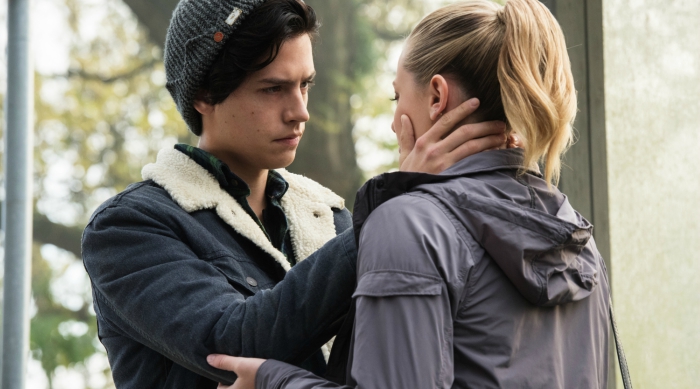 4. When Betty Truly Realized She Could Trust Jughead

Even though most people think Betty is the perfect girl next door, deep down she has a dark side. And one night at Pop's, she was able to confide in Jughead about her secret ways. Instead of judging her, Jughead lovingly accepted her for being herself.

5. When Betty Wanted to Make Sure Jughead Didn't Feel Alone at Southside High

Even after Jughead transferred to his new school on the rough side of the tracks, Betty immediately gathered their crew and headed to Southside High to keep make sure her man felt safe and had people to sit with at lunch. 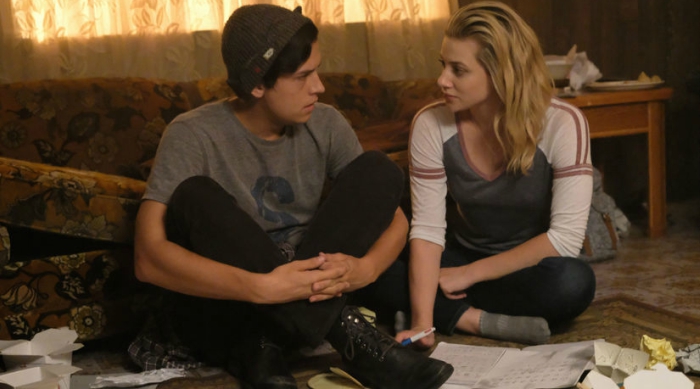 6. When Betty Made a Huge Sacrifice to Keep Jughead Safe

As we've seen firsthand, these two really will do anything for each other, even if it means they can't stay together. Betty loves Jughead so much that when she was blackmailed by the Black Hood to break-up with her love, she sadly obliged because she didn't want him to get physically hurt.

If your love for Riverdale runs deeper than Jughead, click HERE to find out how to dress like your favorite character from the show.