If Riverdale Students Attended Hogwarts, These Would Be Their Houses

We can't pretend to have the wisdom of the Sorting Hat.

But we can play pretend.

And when it comes to the students of Riverdale High, we may just know them better than their own parents do. Sorry Alice, but do you even know about Betty's dark side? We didn't think so.

There are many opinions on the internet as to which Hogwarts house these Riverdale students would belong to, but we're going to boldly say that we have the true answer.

Continue reading to see where we've sorted your fave Riverdale character below:

Not all Slytherins are baddies, and Veronica Lodge proves that. Just because shadows darken her background doesn't mean that this young Lodge can't learn to walk in the light. The Serpents may wear snakes on their backs, but V is just as cunning and proud as any Southsider in Riverdale. She certainly knows how to play her cards right… or should we say she's skilled at placing her chess pieces appropriately? While V hasn't always agreed with her parents' decisions in the past, she wears her Lodge pride on her pearl necklace. 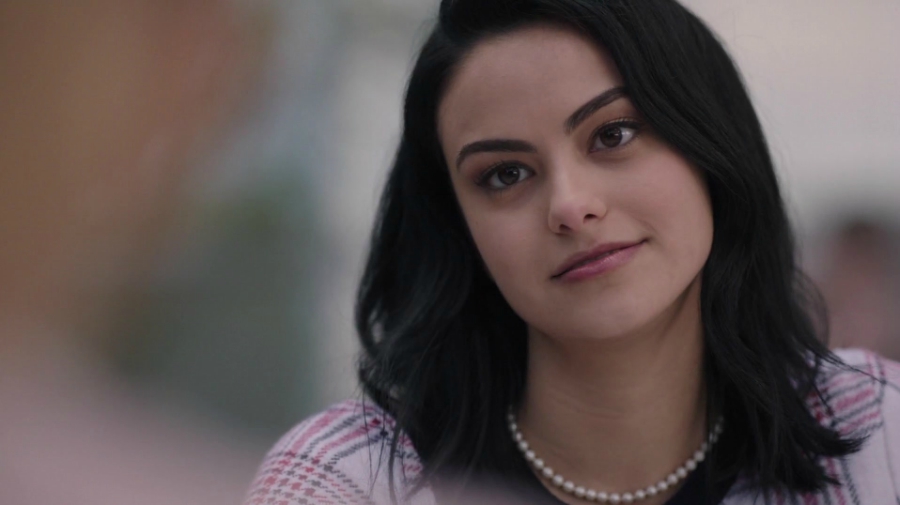 With one look at Archie, you'd think he was a surefire (get it?) Gryffindor. But we're challenging that notion by once and for all declaring that Archie Andrews is a Hufflepuff through and through. Above all else, Archie is motivated by loyalty, whether that be to his family or his girlfriend. While he's been known to dabble in the Slytherin lifestyle as of late, Archiekins is nothing if not hard working and dedicated to his relationships and hobbies alike. 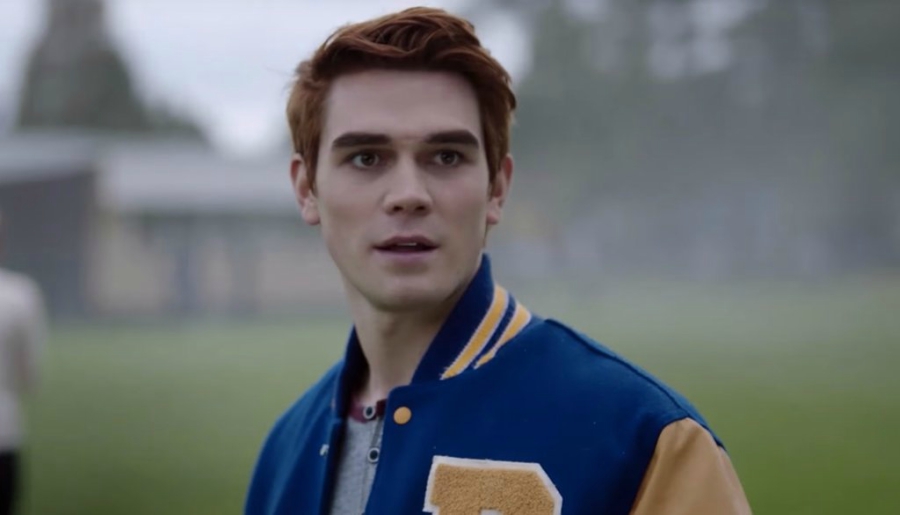 Betty gave us some Harry Potter-level indecision. While her dark side may scream inner Slytherin, the biggest and boldest side of her personality is hands down her bravery. Whether she's faced with threats from the Black Hood, her own family demons or Southside intimidation, Betty carries herself with pure courage. This black belt in bravery may get her into trouble at times, but that just goes to show how strong her nerve can truly be. Don't let those blonde locks and cashmere sweaters fool you. Betty is  the most daring teenager in Riverdale. 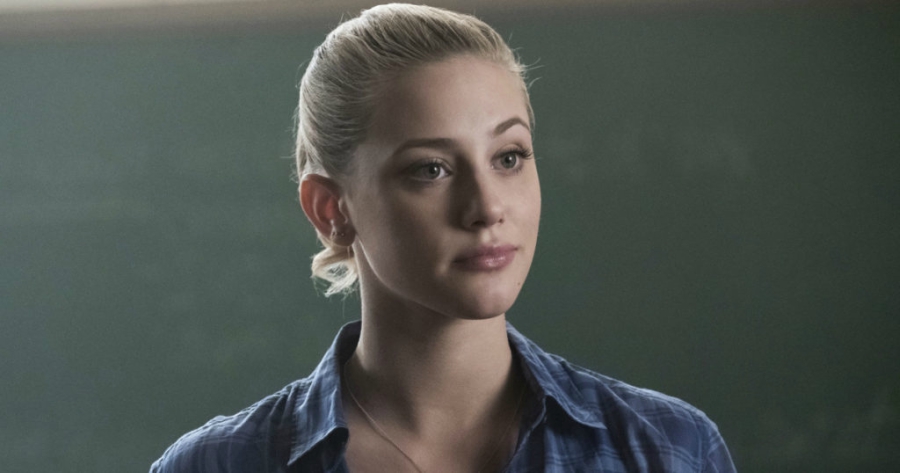 Jughead also gave us a run for our money. The obvious answer may be Slytherin due to his intense Serpent pride, but this Riverdalian is a total Ravenclaw. Each step of the way he uses his wit and intellect to fight his battles, rather than brawn which many Southsiders are known to lead with. Jug is the scribe of Riverdale and always has his nose deep in research, whether that means books, old news articles or one-on-one interviews. While he may be one for facts, we can't deny the wisdom this young Serpent imparts on the town. He's a true Ravenclaw who we believe Rowena would have gladly taken under her wing. 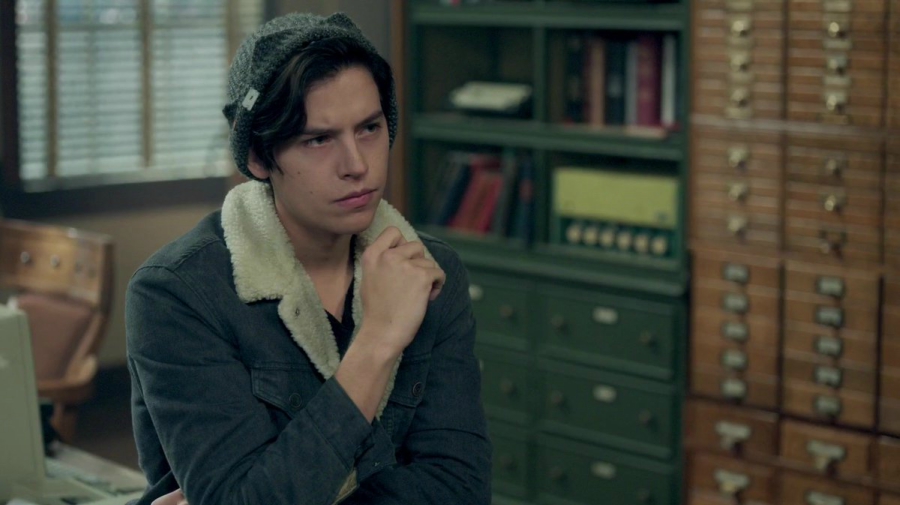 Cheryl's signature color may be red, but green runs deep through those Blossom veins. In fact, we feel pretty confident claiming that the Blossoms would be a famous Death Eater family in the wizarding world. Can't you just see them colluding with the Malfoys and Blacks? Anyway, back to Cheryl. Her reputation proceeds her and we aren't always sure that's a good thing. You can hardly trust this Northside student because of her cunning spirit and ambitious attitude. 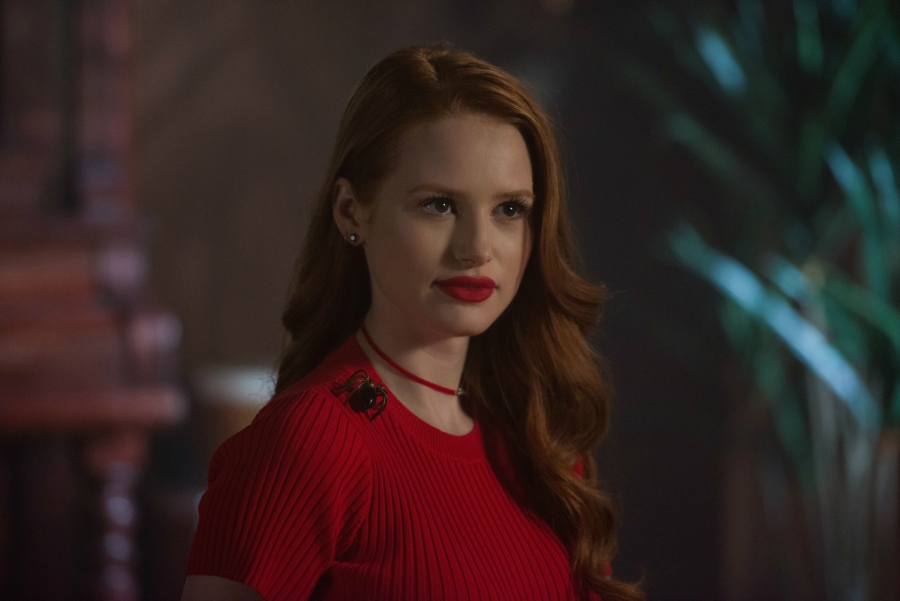 Josie may have claws, but her meow is worse than her bite. This Riverdalian may be the hardest working student in town, as she's always striving to improve her sound. But underneath that determined exterior is a deep sense of loyalty. No matter how tough Mayor McCoy may be on her daughter, Josie stands by her mom's side through thick and thin. Just like Archie, this pussycat prefers to play by the rules rather than getting caught up in games like Betty and Veronica. 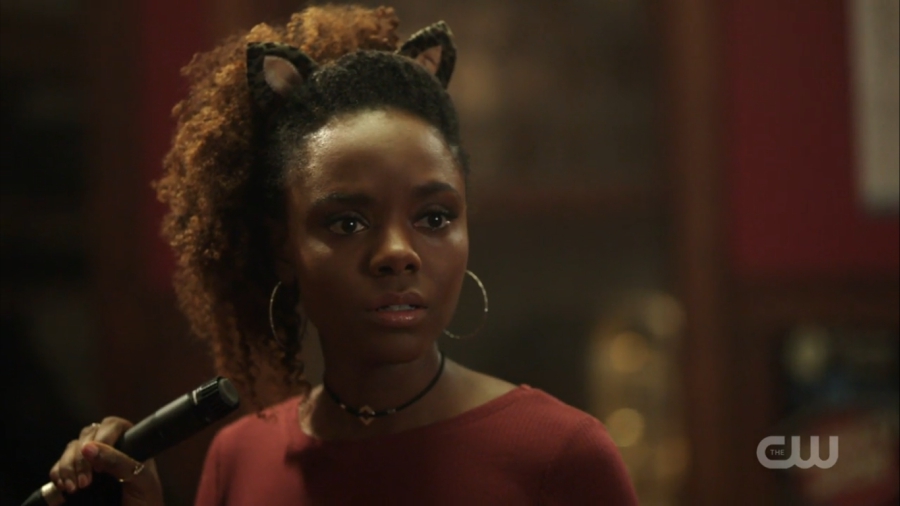 While he doesn't contend with the direct dangers of Riverdale, Kevin is one of the bravest residents for a completely different and personal reason. Being out and proud isn't an easy thing to do, particularly in high school, but Kevin wears his identity for all to appreciate. He's definitely got a strong nerve, which, just like Betty, can put him in harm's way if he isn't careful. Strong stomach aside, Kevin is also a really good friend and generally has that good Gryffindor spirit. 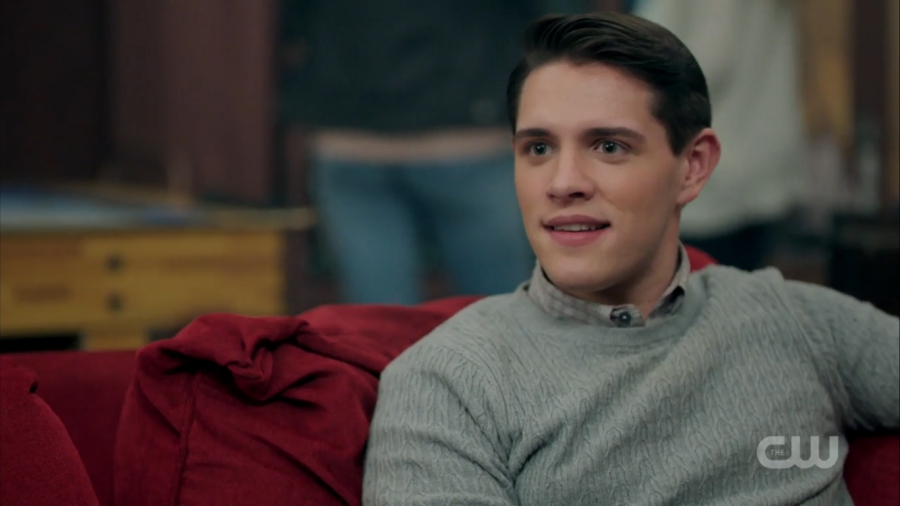 Toni is basically our Southside Serpent encyclopedia. She has all of the answers when it comes to customs, rules and traditions of the gang. Just like Jug, she's motivated by the truth, which leads to her shared interest in journalism. Toni has a very strong sense of loyalty, but it's her wit that dictates much of her personality. We can definitely see this Southsider taking up space in the Hogwarts library, if not trespassing in the Restricted Section at times. 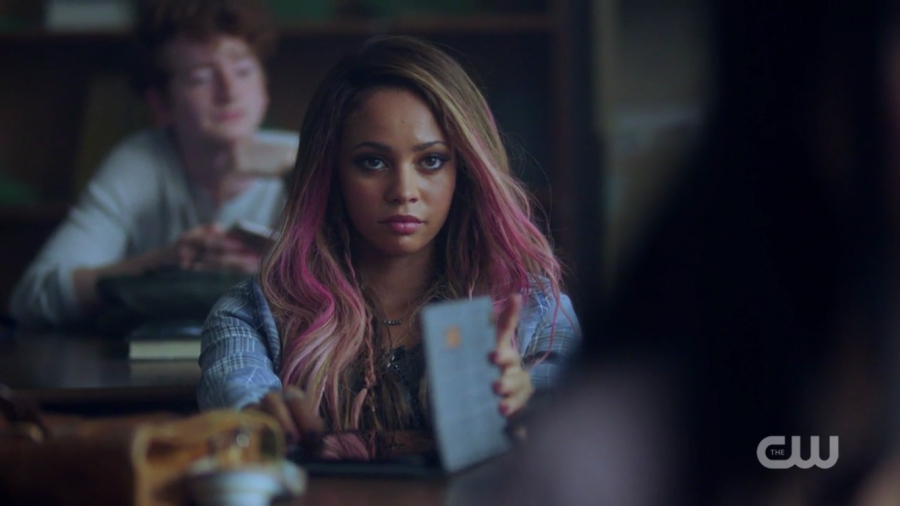 We may be captivated by the world of Riverdale, but another new fandom has us totally obsessed RN. Click HERE to find out what your favorite Black Panther character reveals about your personality.