It's going to be harder to keep up with the Joneses in Riverdale Season 3, because there will be more of them.

Riverdale showrunner Roberto Aguirre-Sacasa made a big announcement at New York Comic Con on Sunday, Oct. 7: He named the two actresses who appear in the upcoming season as Jughead Jones' mom and sister. You'll want to know them, as it sounds like they'll be important. 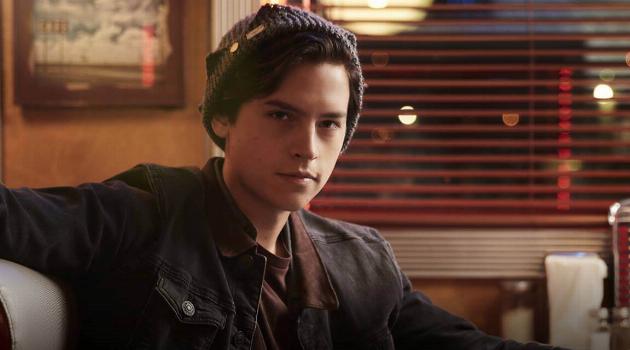 The new cast members are Gina Gershon and Trinity Likins, and their characters will keep things interesting. Gina plays Jughead's mom, Gladys, who sounds like she, in particular, will make waves. The CW describes Gladys as "a 'businesswoman' who runs the salvage yard (chop shop) that doubles as a Serpent compound, and the Serpents all snap to attention when she gives them an order. A Serpent with a GED, she acts as Fagin to a crew of teenaged car parts thieves."

Gina recently posted a photo on Instagram of her with her "new son," Cole Sprouse, as well as KJ Apa, and shared that she is "so excited" about her role.

Meanwhile, Trinity plays Jughead's younger sister, Jellybean, also known as JB. Per the CW, she's "wise beyond her years" and has been living with her mom in Toledo. The two run scams together, and JB is "quite the little con artist herself."

Trinity hasn't shared any photos with her new cast mates yet, but here's one of her recent posts: