A Major Death Was Teased in Riverdale Season 3, and Fans Are Scared

Riverdale Season 3 is going to be darker—so much so that a main character might die—and that's scary news for fans.

The Riverdale showrunner, Roberto Aguirre-Sacasa, dropped a worrisome hint on Tuesday, Oct. 2. He was tweeting about the episodes that they're working on now when he teased that a major character could die in the mid-season finale. 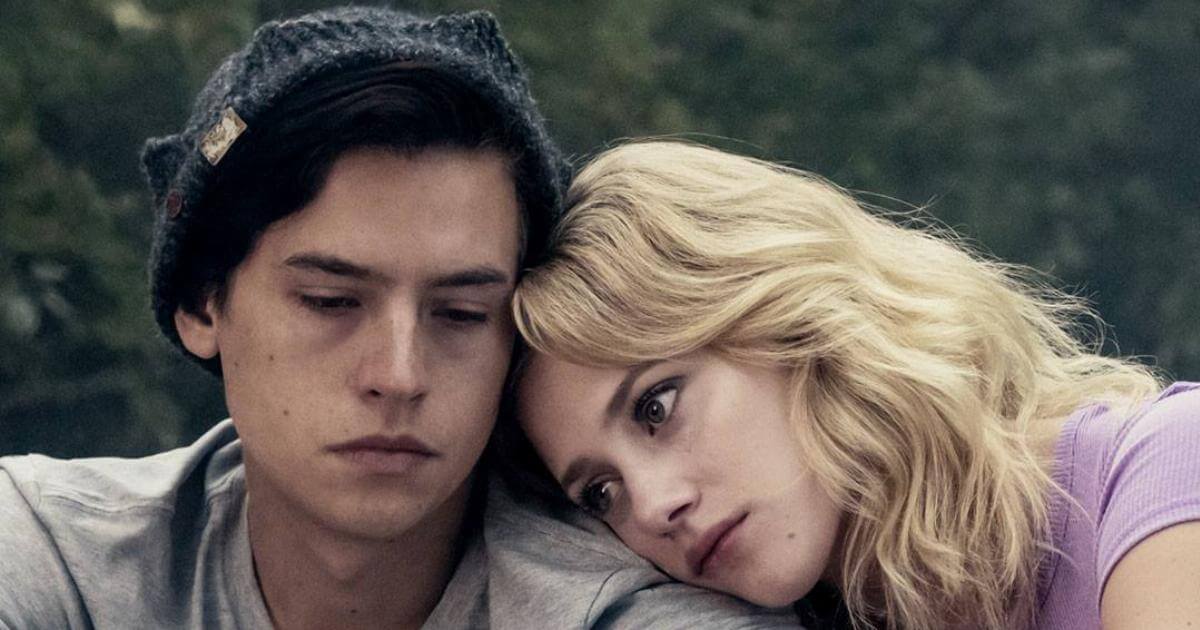 Aguirre-Sacasa then followed up his first tweet with a scarier one: "Life goes on (for MOST of our series regulars) in Episode #309 of #Riverdale…"

Life goes on (for MOST of our series regulars) in Episode #309 of #Riverdale… 🎲🥊☠️ pic.twitter.com/9lqwzR59uU

That certainly makes it sound like one of the show's stars could be killed off. A lot of Riverdale stans also read it that way and panicked. Scores of them replied to the showrunner's tweet with pleas for him to keep their favorite characters (and couples) alive.

🗣 protect Alice Cooper at all costs 🗣

as long as you keep varchie together and give choni more screen time. season 3 will be great.

istg if anything happens to alice, fp, cheryl or toni

Give them screen time we're tired of being robbed 🗣️🗣️🗣️ pic.twitter.com/VKTDF4zU9Y

There is one character that some fans seemed willing to sacrifice, though.

Is Reggie dying? blink if the answer is yes

Better be Reggie the one who dies

The scripts have already been written, so it's probably too late to change the writers' minds, but hey, there's no harm in trying.

Riverdale Season 3 has a new girl in town. Click HERE to read about the character.