Everything You Didn't Know About Rocky Lynch

We know you know plenty about Rydel and Ross Lynch, but how well do you really know their fellow R5 sibling Rocky?

Rocky and his brother Ross have recently joined forces to create a rocking new band called The Driver Era, and we're obsessed.

Prepare to know this musical man better than ever below! 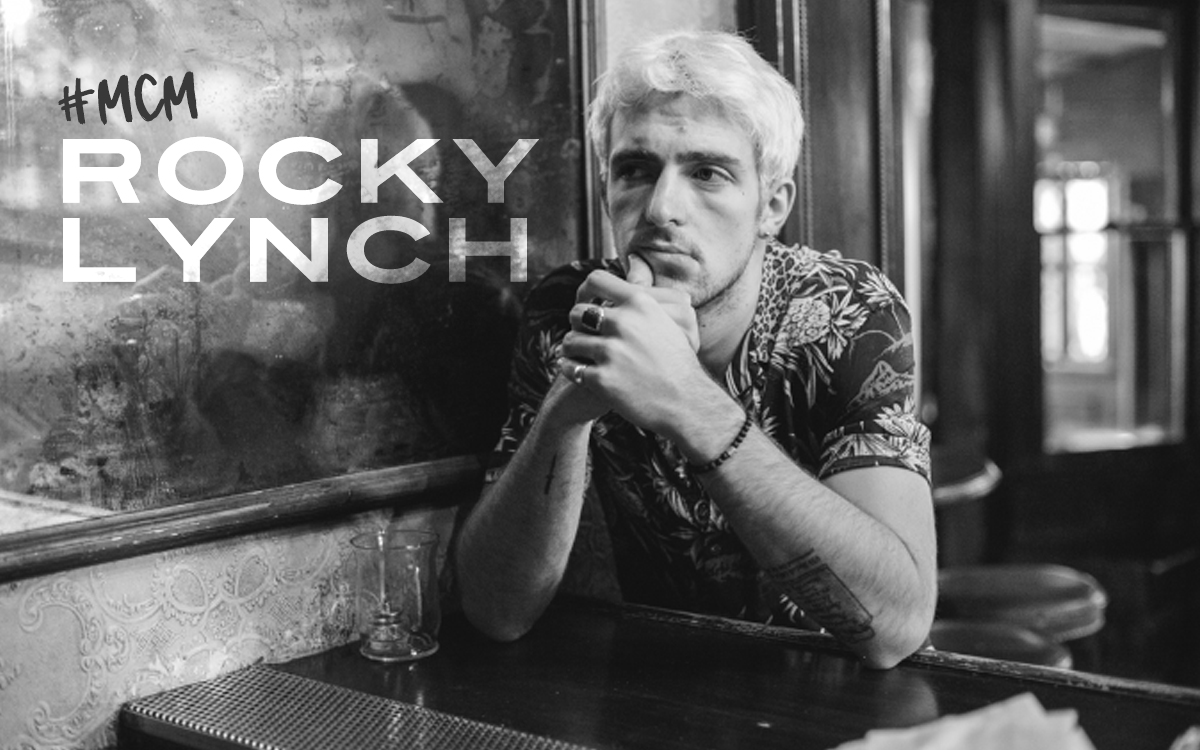 1. He has a very unusual item in his studio.

"There's a Ouija board in there. I don't know who brought it over or why it's still in there, but it seems to be broken because the vibes are always good!"

2. Hats are a major wardrobe staple for him. He's currently obsessed with his Ferrari hat.

3. He loves Star Wars and has seen episodes one, two and three of the series more times than he can count.

4. He's big on traveling and trying new things. The scariest experience he's ever had was bungee jumping in New Zealand.

5. He can always eat a good Hawaiian, pepperoni or Margherita pizza.

6. He collects a ton of old books.

7. His closet is filled with vintage clothes. For that reason, he loves the app Poshmark because people sell their old (really awesome) clothes.

If you're a major R5 fan, then you'll probably heart singer RJ Word, too! Get to know him better than ever HERE!