I have a love-hate relationship with romantic comedies.

On one hand, I'm a big ol' softie who loves nothing more than a happily ever after. On the other hand, I'm still irritated by the fact that rom-com relationships never seem to mimic what actually happens in the world of dating. What's more, many of the classic rom-com tropes would be a major turnoff if they were to ever occur in a real-life relationship scenario.

Don't believe me? Keep scrolling for 6 rom-com clichés that would never work IRL.

Meeting at the Top of the Empire State Building

It's a highly visited tourist attraction, so you have to wait in several lines and pay a fair amount of money before you can even make it to the top. Once you're there, it's often packed with people, making it a very inconvenient place to confess your feelings for someone. If I had to meet a potential love interest at the Empire State Building to make our relationship work, I would assume they're a very high maintenance person, and I'd simply call it quits. 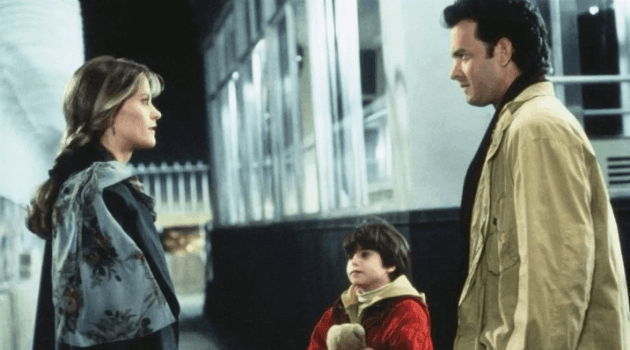 (Sleepless in Seattle via TriStar Productions)

Lying About Who You Are

Too many rom-coms start with one or both of the leads lying about who they are. They're in an undercover position that forces them to lie, they're purposefully lying to suit their own purposes or they were simply caught in an unfortunate situation and mistaken for someone else. Instead of clearing up these issues when they meet someone they supposedly care about, these characters decide to keep up the charade, leading to a dramatic reveal that ruins their relationship, only for them to reunite at the end because they're just so in love.

If someone lies about who they are at the start of the relationship, they've automatically ruined their partner's trust. Not only is it totally creepy not to tell someone who you really are, it also isn't easy to just shrug off their deception and move forward. If someone can't tell you the truth at the start, they're proving they're an untrustworthy person. They literally lied about their identity, what else are they going to lie about? 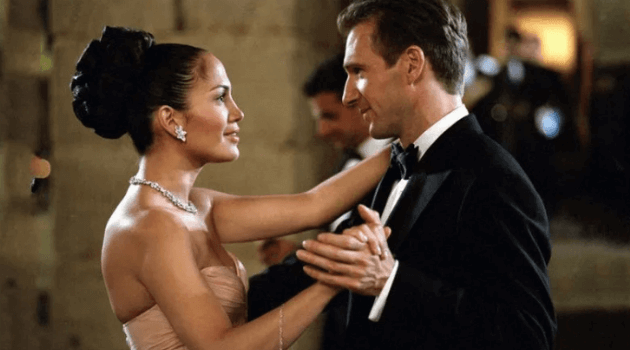 (Maid in Manhattan via Revolution Studios)

Listing Off Your Quirks

The grand declarations of love in rom-com scenes are nice in theory, but a little upsetting in a real life scenario. They often involve one partner listing off all the annoying quirks of the other person, but ending it with a general "but that's why I love you."

I'm not denying that it would be awesome for another person to love you for everything you are, even the annoying parts. But did you really have to list off all the bad habits? Personally, it would just make me insecure and overly anxious about those odd quirks. Why can't they say all the nice things about the person and keep those interesting mannerisms to themselves? 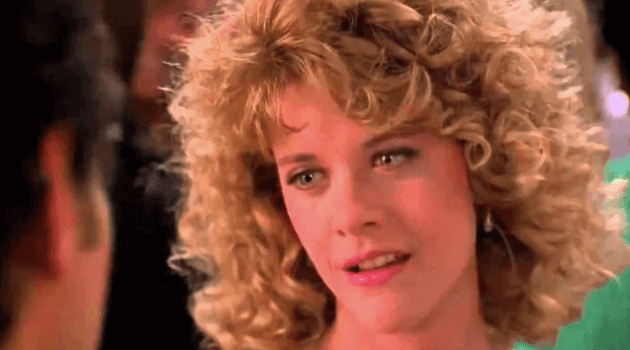 Kissing in the Rain

Despite what rom-coms would have us believe, I can't find a single romantic thing about kissing in the rain. Rain makes everything wet and cold, and it ruins your appearance. If I'm going to kiss someone, I want to feel comfortable and at ease, not anxious about the fact that I'm probably going to catch a cold if we stay out here too long. Kissing is just as good if you wait a few minutes until you're under cover—the rain is only going to make things awkward. 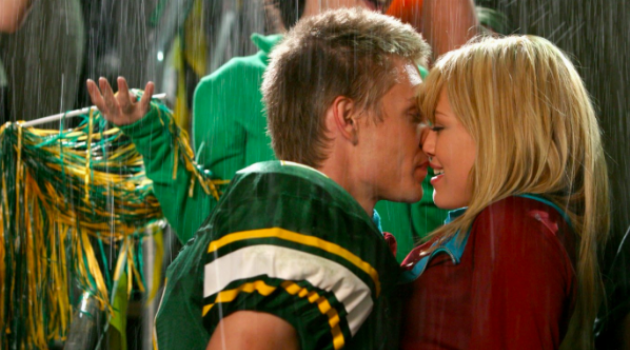 Ugh, perhaps the most overused rom-com trope is the relentless pursuit, where one character keeps chasing after the person they want, despite being turned down again and again. It's presented as oh-so-romantic that they want the other person so badly that they just can't take no for an answer, when in real life this kind of scenario would be completely annoying. If you're not interested in someone, you're just not interested—you don't need to explain why or even have a list of reasons why you're not feeling it. Someone who can't understand how to take no for an answer is pushy, self-centered and inconsiderate, not romantic. 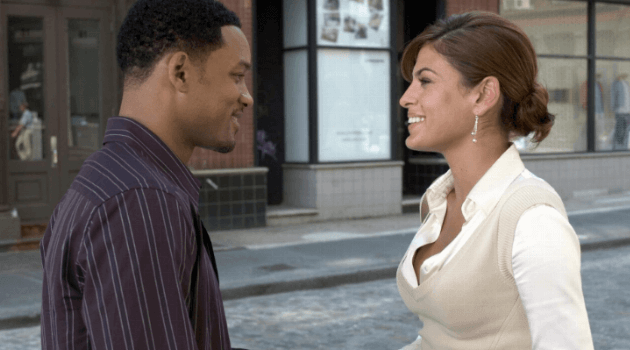 Changing Your Mind on Your Wedding Day

For starters, we need to address the fact that having another person waiting in the wings who desperately wants to be with you while you're getting married to someone else is already pretty unrealistic. However, the more unrealistic rom-com cliché is the partner who changes their mind on their wedding day and realizes that they wanted to be with the other person all along.

In real life, weddings take a lot of planning, effort, time and money. Changing your mind isn't as easy as just shrugging your shoulders and telling all your closest friends and family that they actually wasted their time because you're not getting married today. What's more, hopefully you'll have considered all your options before pledging your life to another person, rather than waiting until the literal last second to back out from a life-changing decision. 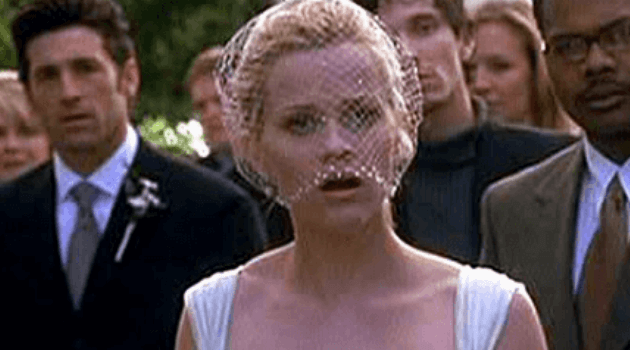 Rom-coms get a lot of things wrong, but we still enjoy them. If you agree, click HERE for 10 romantic movies your boyfriend will actually want to watch with you.