Rom-coms—although adorable and highly swoon-worthy—set super unrealistic expectations for what love is all about.

We've grown up watching captivating movies where the end scene almost always ends with the girl getting the guy or the guy getting the girl after some romantic gesture is played out.

And now, thanks to these films, we expect every high school relationship we enter to be just as fairytale-perfect as the movies. If only!

Here are the eight movies both new and old that have caused us to set our #relationshipgoals really high. 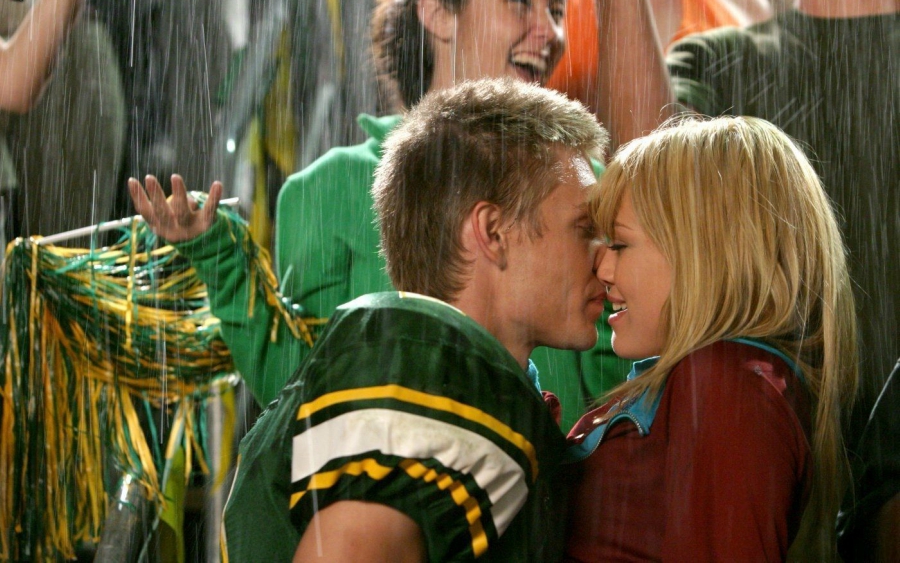 What it's about: A quiet, but beautiful girl, Sam Montgomery, starts an online pen pal relationship with school football star, Austin Ames. They finally decide to meet in person at a school dance, but Sam shows up in disguise. The remainder of the film Austin tries to discover who his mystery girl is.

How it ruined our relationship expectations: Spoiler alert: The final scene in this movie is everything a girl could ever dream about happening. Austin Ames finally discovers that Sam is his mystery girl, and as he sees her getting up to leave their school football game, he runs off the field, grabs her and kisses her as it begins to downpour. Realistic? Nah. Perfect? In every way. 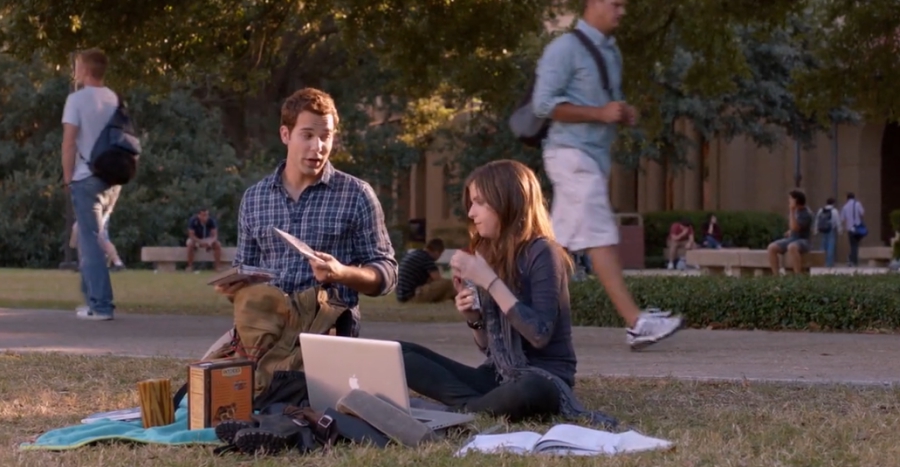 What it's about: Freshman college student Beca joins her school's all-girl a cappella group, the Barden Bellas, and begins to fall for Jesse from the all-boy rival group, the Treblemakers.

How it ruined our relationship expectations: Beca and Jesse should, in theory, be rivals, but this movie convinces us that forbidden love wins. In real life, what guy on a rival team would be so sweet as to prep an outdoor picnic, or begin working the same after-school job just to spend time with us? 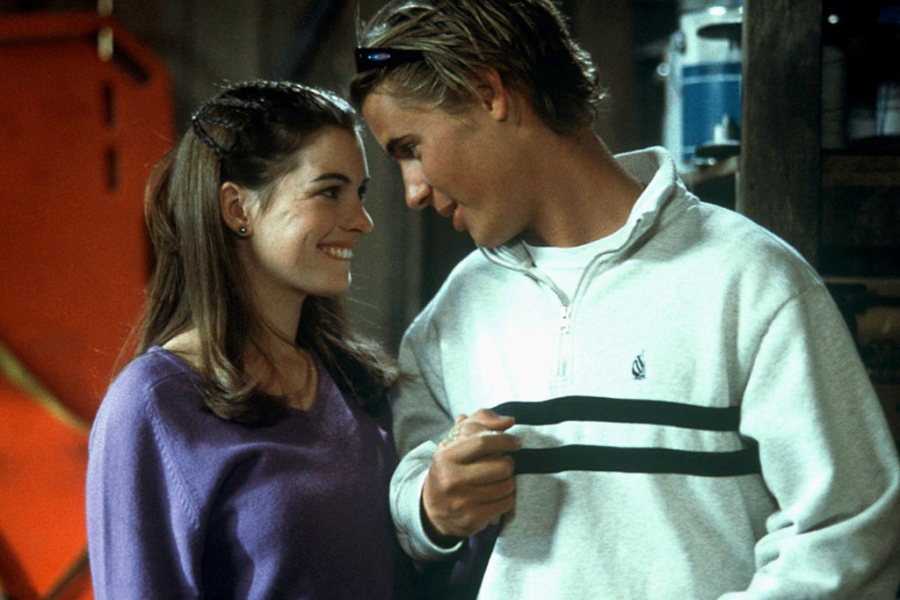 What it's about: Mia Thermopolis, your average high school nerd, discovers she's the princess of Genovia. After a major makeover, Mia's life rapidly evolves and she catches the eye of her forever crush, Josh Bryant.

How it ruined our relationship expectations: This movie makes us believe that after a good eyebrow-waxing and a blow out, our crush will suddenly go from ignoring us to falling head over heels. Hey, our crush should like us as is! We shouldn't need a makeover to score a date.

What it's about: This movie technically isn't a rom-com, but we couldn't help but include it because the romance drama in it is key. In this film, Katniss Everdeen and Peeta Mellark are selected as the two representatives from their district to compete in the annual Hunger Games. Katniss must leave behind her mom, her sister Primrose and her best friend (and total cutie) Gale Hawthorne.

How it ruined our relationship expectations: The Hunger Games made us believe that two boys should constantly be fighting for us (not to the death though, of course). Katniss, we would love to have the high school equivalents of Peeta and Gale fighting over us. Not fair. 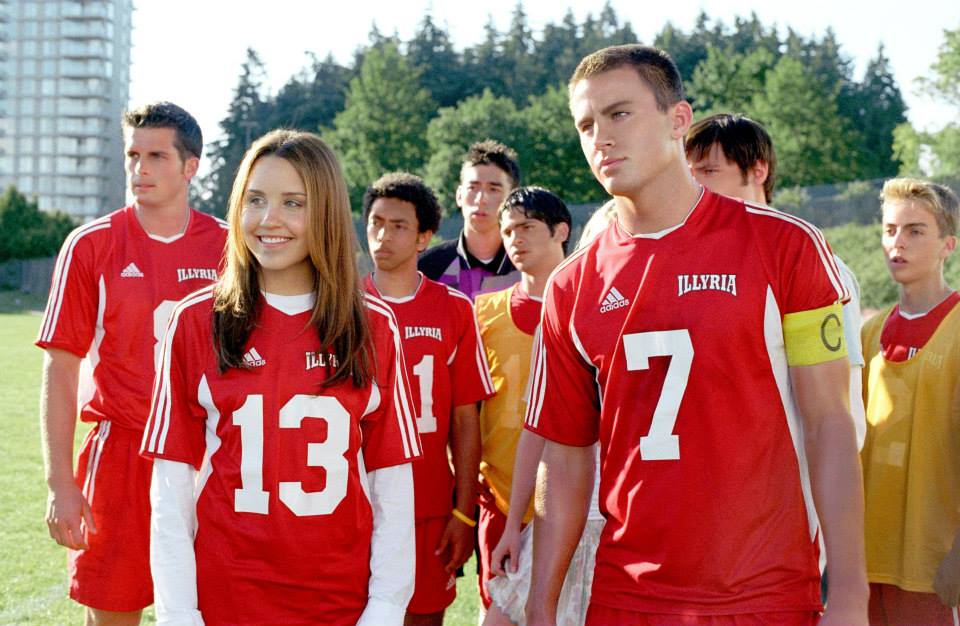 (She's the Man via DreamWorks)

What it's about: After the girl's soccer team is cut at her high school, Viola Hastings enrolls at her twin brother Sebastian's school, and pretends to be him. There, she falls in love with her brother's roommate and teammate, Duke Orsino.

How it ruined our relationship expectations: Duke Orsino (played by the adorable Channing Tatum) is the definition of perfect. While he thinks Viola is Sebastian, he reveals his biggest fears, shares his feelings about the girl of his dreams and is totally vulnerable. We want every boy to be this charming, okay? 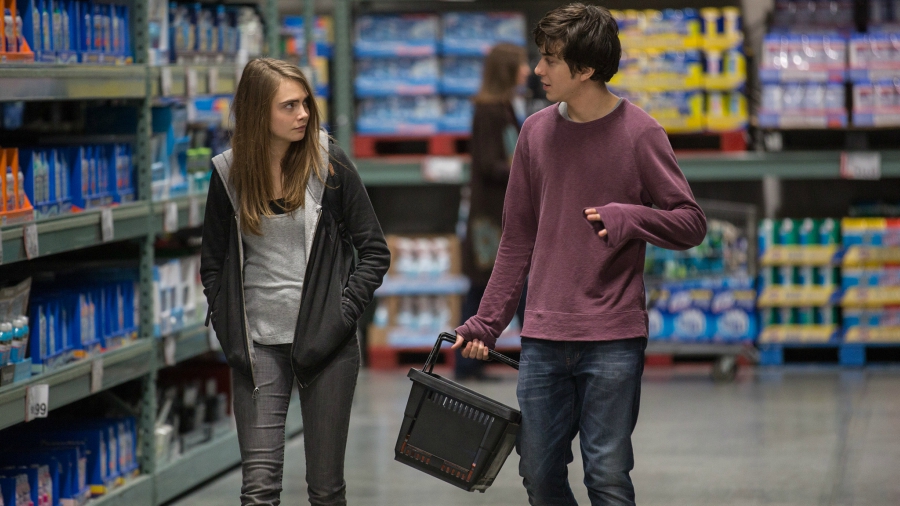 What it's about: Shy, but cute, Quentin has an epic adventure when the most popular girl in school, Margo, enlists him to help prank some friends who've done her wrong. The night after their adventure, Margo goes missing, and Quentin goes on a quest to find her.

How it ruined our relationship expectations: How likely is it that after one measly semi-date, a guy would travel across the country just to find us? Quentin couldn't get much sweeter. 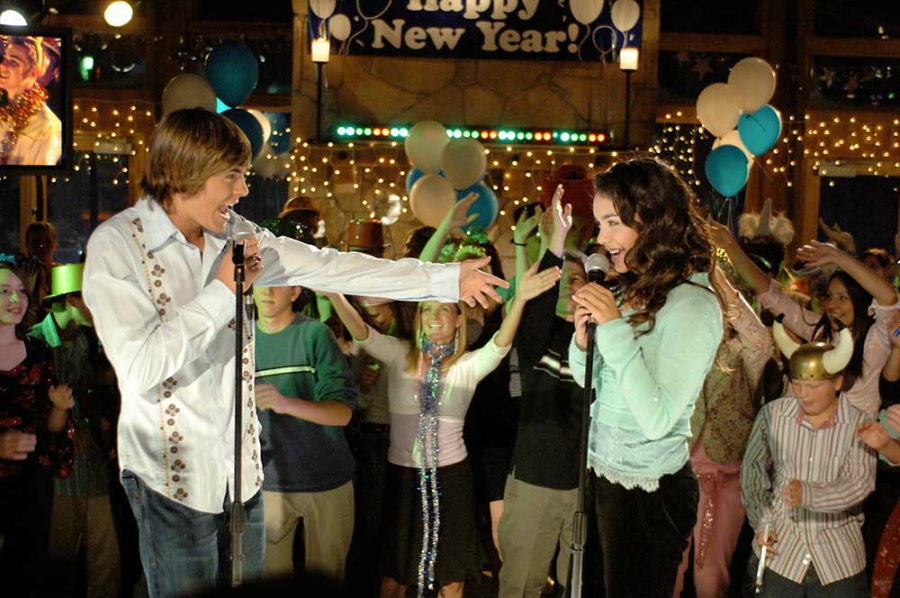 What it's about: Star athlete Troy Bolton defies social norms and tries out for the school musical with his new love interest, Gabriella.

How it ruined our relationship expectations: This movie made us believe our crush would serenade us the same way Troy serenaded Gabriella in the final "Breaking Free" number. A girl can dream. ???? 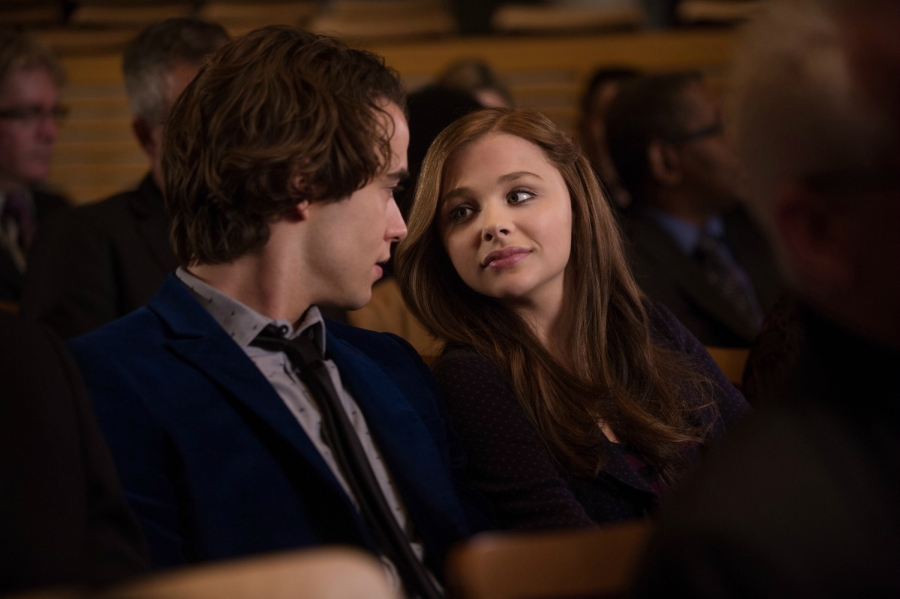 (If I Stay via Warner Bros.)

What it's about: First of all, if you haven't seen this movie, know that it's a devastatingly beautiful tearjerker. We won't spoil anything major, but Mia Hall, a talented cellist, is swept off her feet by rock singer and guitarist Adam before she and her family are in a tragic car accident.

How it ruined our relationship expectations: This movie is another cliché example of how the "bad" boy falls for the goody-goody girl. Opposites do attract, but it doesn't always end in a picture-perfect manner as films portray. That's life!

Unrealistic relationship goals aren't the only things movies are outlining for us! Check out THESE seven myths some of our fave films make us believe about high school that aren't actually true.