Here's the Classic Rom-Com You Should Watch, Based on Your Zodiac Sign

Whether you're currently partnered up, happily single or somewhere in between, we can all agree that few things beat a great rom-com.

Romantic comedies stir up all of the best feelings in us—and even better, there are rom-coms to suit all tastes. Don't believe us? Just scroll down to your zodiac sign to find out which classic movie you should watch ASAP.

Aries is the first sign of the zodiac, so it only makes sense that their rom-com of choice, When Harry Met Sally, is one for the ages. It's a story about two enemies-turned-friends, whose relationship develops over more than a decade—but when romance blooms, should they pursue it and risk ruining their friendship? This hilarious and heartfelt film will have you rooting for Harry and Sally until the very end. 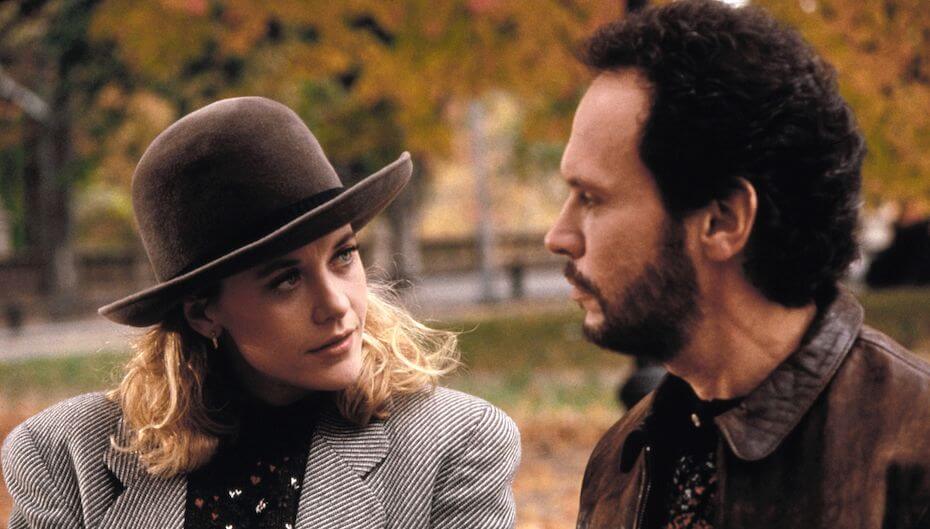 Taurus is a sign known for their dedication, stubbornness and flawless sense of fashion, which is why they won't be able to get enough of Clueless. Loosely based on the Jane Austen novel Emma, the film sees popular student Cher Horowitz giving new student Tai Frasier a makeover, and finds herself along the way. Not only will Taurus relate extremely hard to Cher's story of enlightenment, but they'll love all of the epic '90s fashion, too. 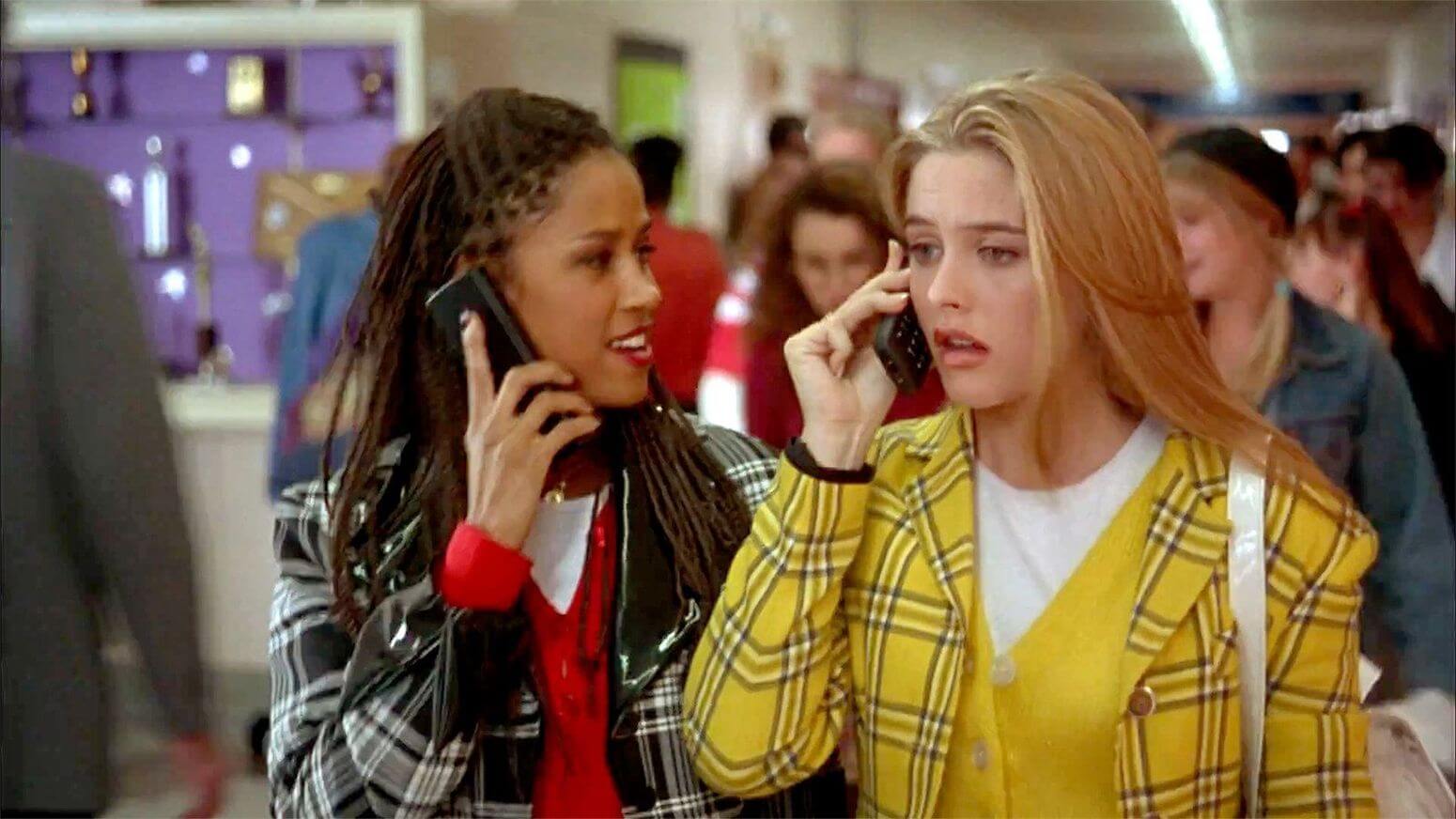 As the social butterfly of the zodiac, Gemini loves a juicy story about social mobility, and She's All That is just that. When his popularity tanks after getting dumped, Zach takes on a bet to transform the unpopular geek girl Laney into prom queen in six weeks. Of course, romance blooms as the two get to know each other—and Laney's makeover is the thing of rom-com legends. 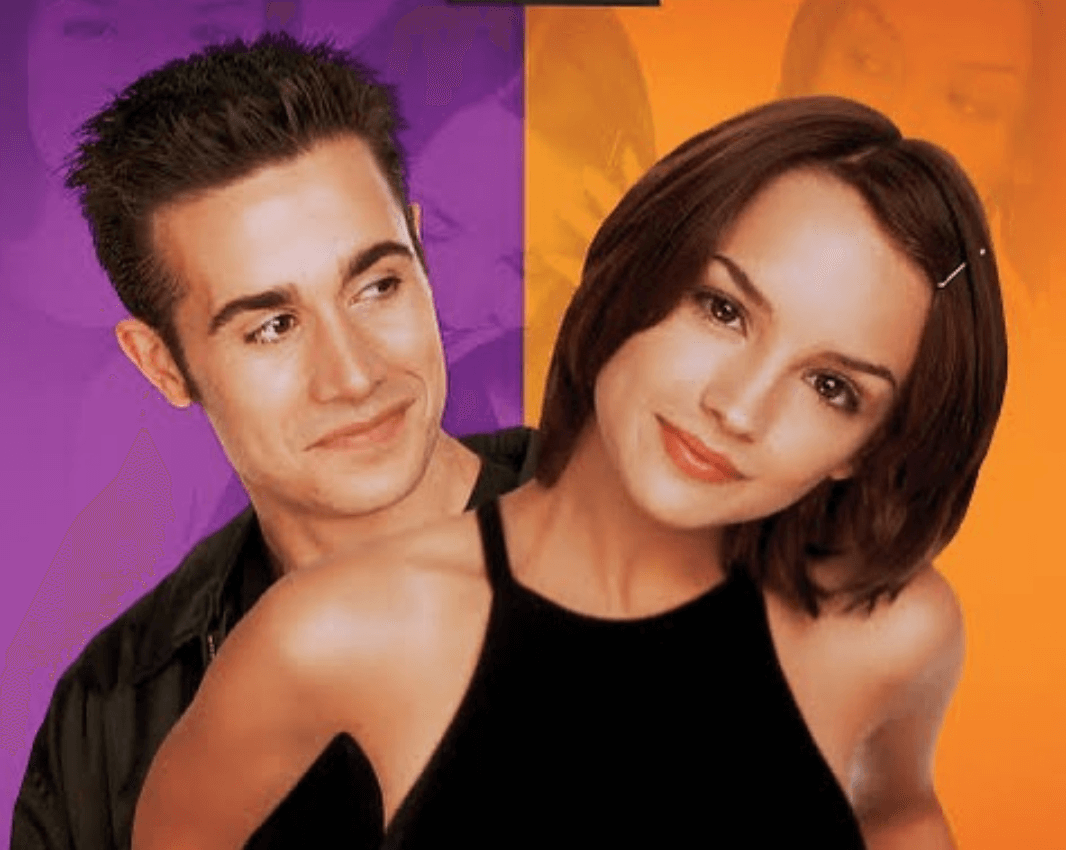 Cancer is a sign known for having a tough exterior, but being real softies when you really get to know them, and that means that when they watch a rom-com, they're also looking for a good cry. Sixteen Candles fits the bill. The film centers around Sam, who's about to turn 16—but with her family completely forgetting her birthday and her crush being the most popular guy in school, there's little chance this will be the Sweet 16 she always dreamed of. 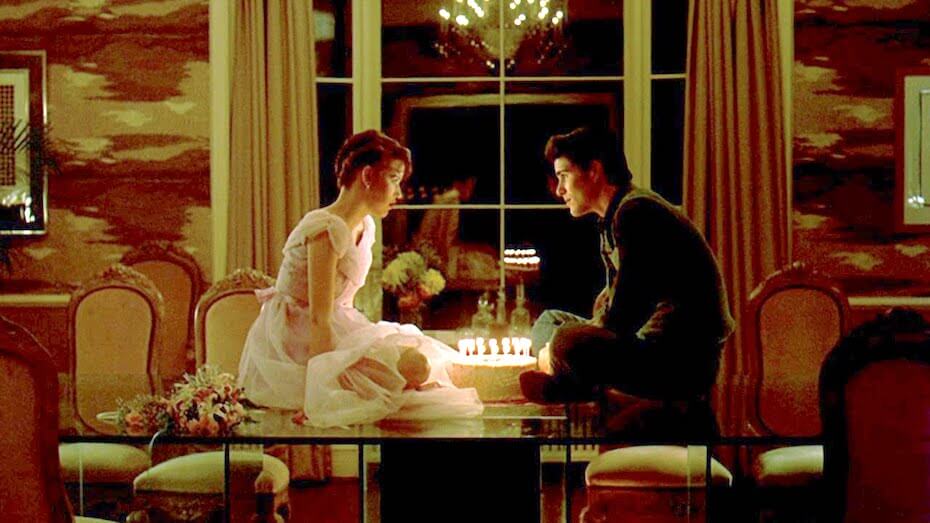 With bold and brash Leo, you either go big or go home, and few rom-coms are as whimsical (and musical) as Enchanted. The story follows Giselle, a soon-to-be princess from a cartoon fairytale world who can't wait to marry her prince. But when the prince's wicked stepmother transports Giselle to New York City, Giselle meets stuffy single dad Robert, and the two have a lot to teach each other about love and the real world before she's reunited with her fiancé. 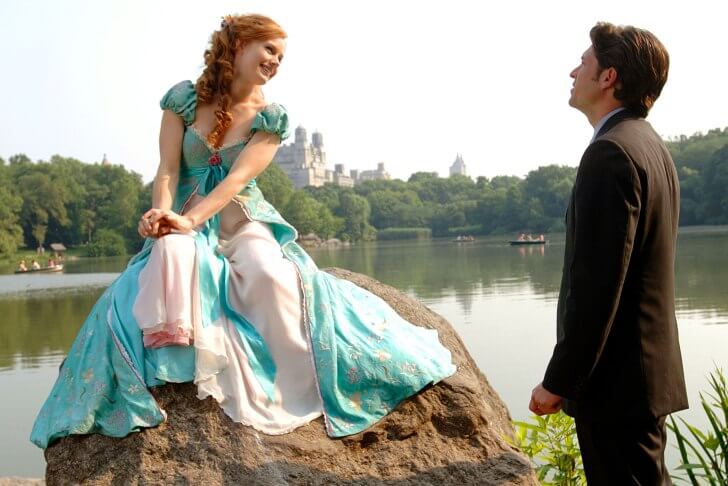 Virgo is a sign known for being analytical, perfectionistic and athletically inclined, so they'll relate to straight-A student Diane in Say Anything… The story follows average guy Lloyd, who falls in love with Diane, and does everything within his power to let her know it. But just because she returns his feelings doesn't mean the relationship will be easy, as her dad can't disapprove of Lloyd more. This is a story about overcoming odds—something Virgo will also fawn over. 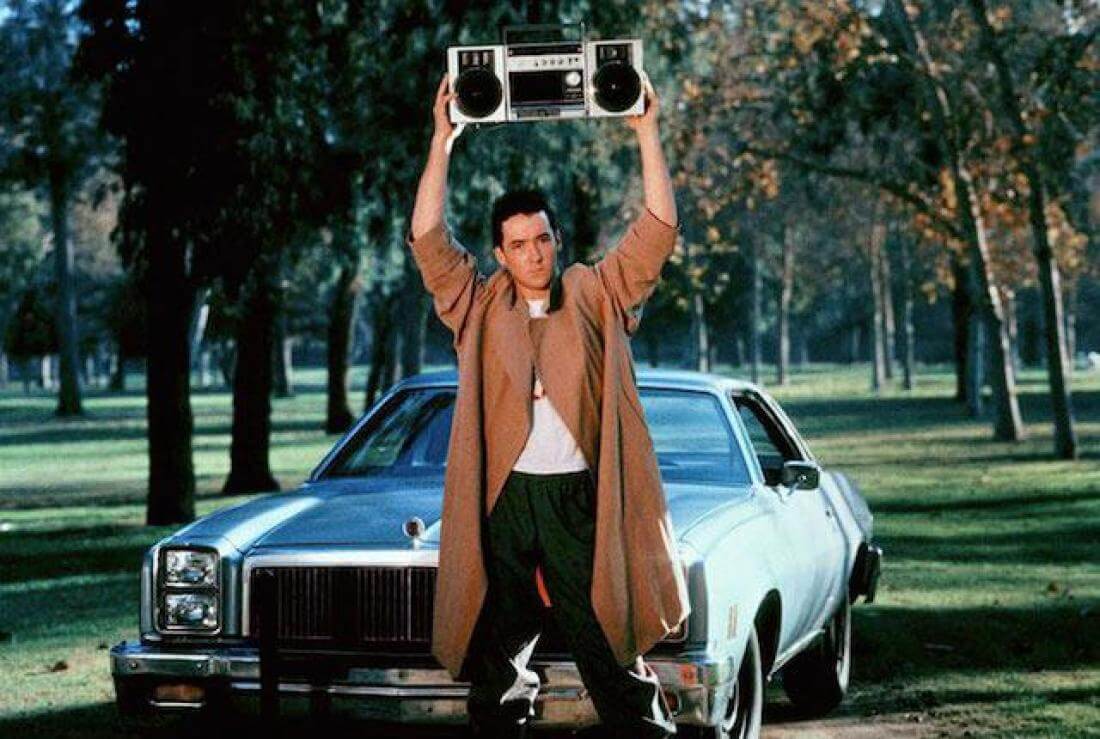 (Say Anything… via 20th Century Studios)

To All the Boys I Loved Before may not be a particularly old movie, but it's already regarded by many to be a classic, and friendly and peace-keeping Libra in particular will adore everything about it. The film follows a teenager named Lara Jean, and when the love letters she wrote to her past crushes accidentally get sent out, she has to face up to what she said to each boy. A fake relationship ensues with one of the ex-crushes—and surprise, surprise, the two develop real feelings for each other. 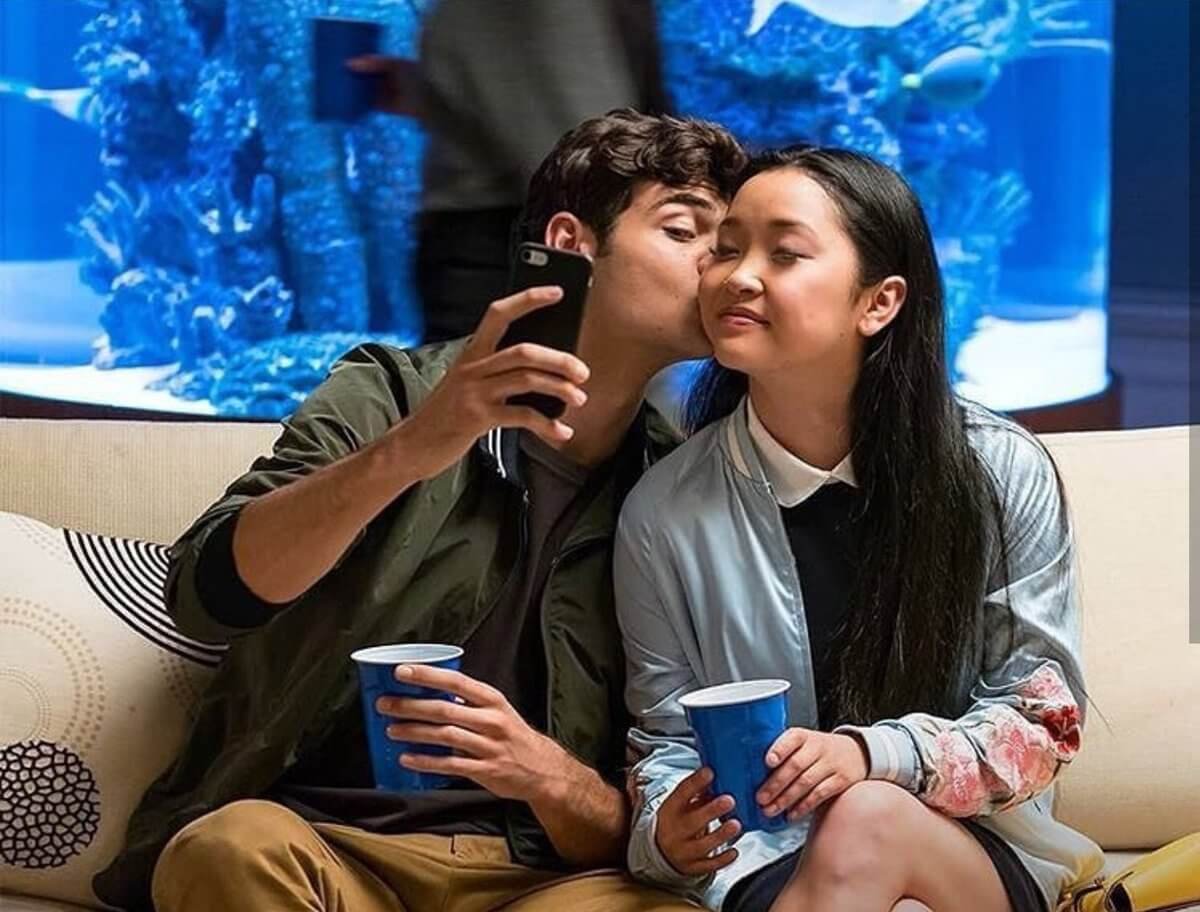 (To All the Boys I Loved Before via Netflix)

No one likes an enemies-to-lovers story more than guarded and mysterious Scorpio, which is why the sign is going to adore The Proposal. The film centers around Margaret, an editor-in-chief known for being a nightmare around the office. When she's threatened with deportation back to Canada, she fakes an engagement to her mistreated assistant, Andrew—and with U.S. immigration watching their every move, she has to fly with him to Alaska to celebrate his grandma's 90th birthday. As they fake their relationship, they truly get to know each other for the first time—but can she really go through with an impromptu wedding with him? 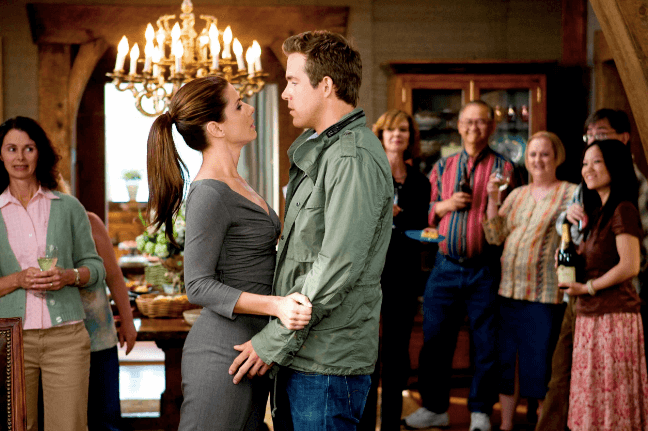 (The Proposal via Touchstone Pictures)

Sagittarius is known as the adventure of the zodiac, so of course, their rom-com of choice would also have a dash of action and adventure thrown in. The Princess Bride is one of the classics in any genre, following the romance of Princess Buttercup and the farmhand Westley—but when he leaves to seek a fortune so they can marry, his ship is attacked, and he's presumed dead. Years later, Buttercup is kidnapped ahead of her forced marriage to a prince—and that's where the real adventure begins. 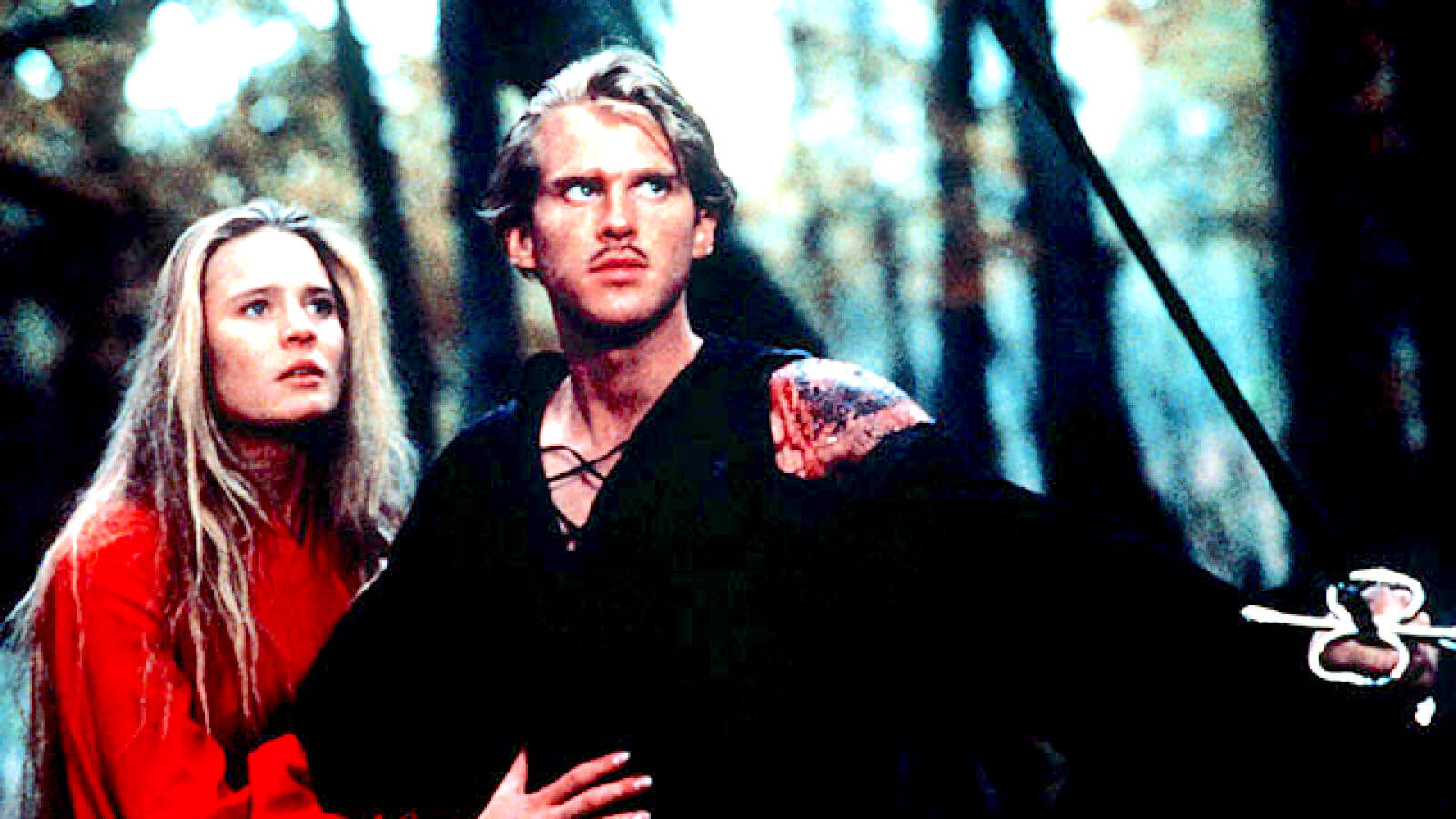 If there's one sign of the zodiac known for working hard and being committed to their craft, it's Capricorn, which is why You've Got Mail is the right romantic comedy for them. The film follows Kathleen, who's struggling to keep her own bookstore afloat, mostly in part to the big corporate bookstore that just opened up across the street. It's run by Joe—who unknowingly has become involved in an anonymous online romance with Kathleen. The two fall hard for each other—but their relationship is put to the test when they discover they're bitter business rivals. 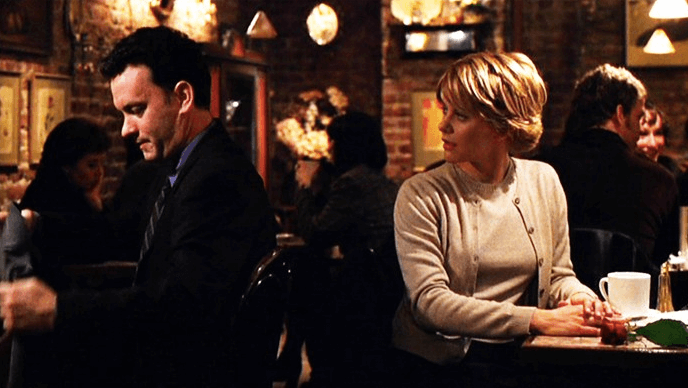 Aquarius is an independent and free-thinking sign with a sense of originality and a need to do their own thing, which is why Notting Hill speaks directly to them. It follows William, the owner of a London bookstore, whose ordinary life becomes anything but when he falls into a romance with Hollywood star Anna. He's a bit stuffy and average, and she's the complete opposite, and only by meeting in the middle will they be able to make their love work. 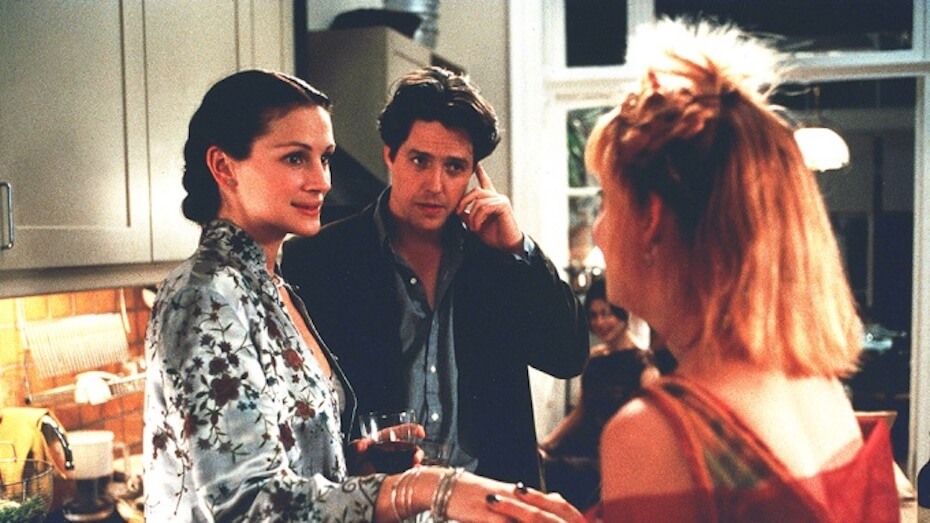 Lastly, we think dreamy Pisces and the clever teen comedy 10 Things I Hate About You are a match made in heaven. The film is an adaptation of Shakespeare's The Taming of the Shrew and follows a student named Cameron who wanted to go out with a girl named Bianca. However, Bianca's not allowed to date until her older, somewhat combative sister Kat starts dating. That doesn't seem like it'll be happening anytime soon—unless Cameron helps it along, that is. He recruits the handsome and charming Patrick to woo Kat, and hopes that sparks fly so he can be with the girl of his dreams. 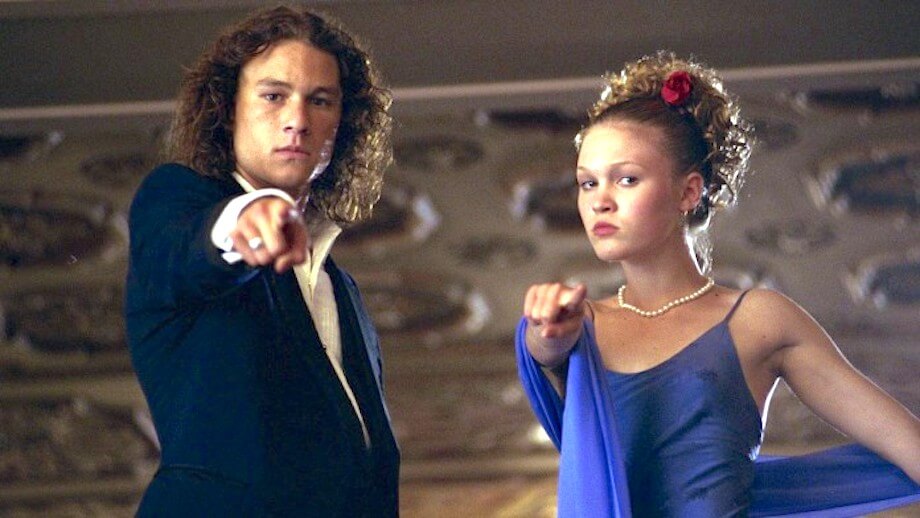 As much as we love rom-coms, they're not always totally realistic. Click HERE to discover the worst lies that rom-coms have told us about relationships.