Is It True That Crushes Only Last 4 Months Before Becoming Love? We Asked an Expert

Is there a limit to how long a crush can last?

During a recent chat with one of our go-to psychology experts, Dr. Funke Baffour-Awuah (better known as Dr. Funke), she brought up the notion that crushes often last only four months, and that beyond that, they evolve into either obsession or romantic love. We were intrigued, so we simply had to follow up with the doctor to find out more about the subject—and how to cope when we're in the middle of it.

Sweety High: Where does the idea come from that crushes typically only last four months?

FBA: Romantic crushes usually occur through fairly small interactions with the person of attraction. Due to this, crushes are formed through the admirer projecting their ideations onto their crush.

Some studies have identified three types of love: lust, attraction and attachment. Given those definitions, the attraction stage is essentially the clinical term for the more colloquial term of "crush." This attraction stage is defined by the typical symptoms of infatuation, such as an increased sense of excitement around a specific person, or constantly thinking about them. This period can be short-lived if feelings are not developed further.

From an evolutionary standpoint, love exists as a means to establish long-term relationships. We're geared toward creating long term relationships after a period of time, so this attraction is expected to evolve into the attachment stage—usually after about four months. However, due to individual differences and circumstances of a relationship, it may not be possible to really state how long a crush may last before evolving into love.

If attachment phases last longer than four months, people may assume this is a relationship that can last for a long period of time. Really, our bodies and brains are drowned in hormones designed to make you feel the need to create a bond with the person of attraction, and it doesn't say anything about the relationship. 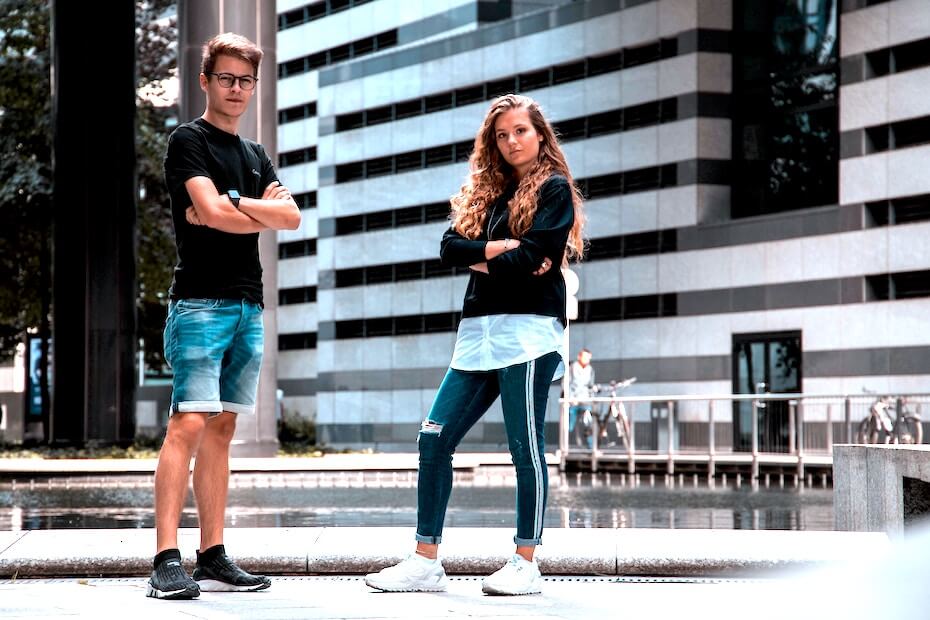 SH: How can we know whether we're in an obsessive phase or if our feelings are real romantic love?

FBA: Falling in love has been said to be like an addiction. The obsessive phase, also known as limerence, is characterized by the initial interactions with your crush. This is the first stage of "falling in love," when you might experience symptoms such as nervousness, heart palpitations, physical attraction and fear of rejection.

However, real romantic love is the final stage of falling in love. According to psychological researcher John Gottman, this stage is best described through the loyalty, commitment and fairness a person shows toward their partner. Aside from enjoying their time spent together, the real romantic love stage in the relationship is a period where fairness is shown by both partners and trust is nurtured so that the relationship becomes equipped to last long-term. 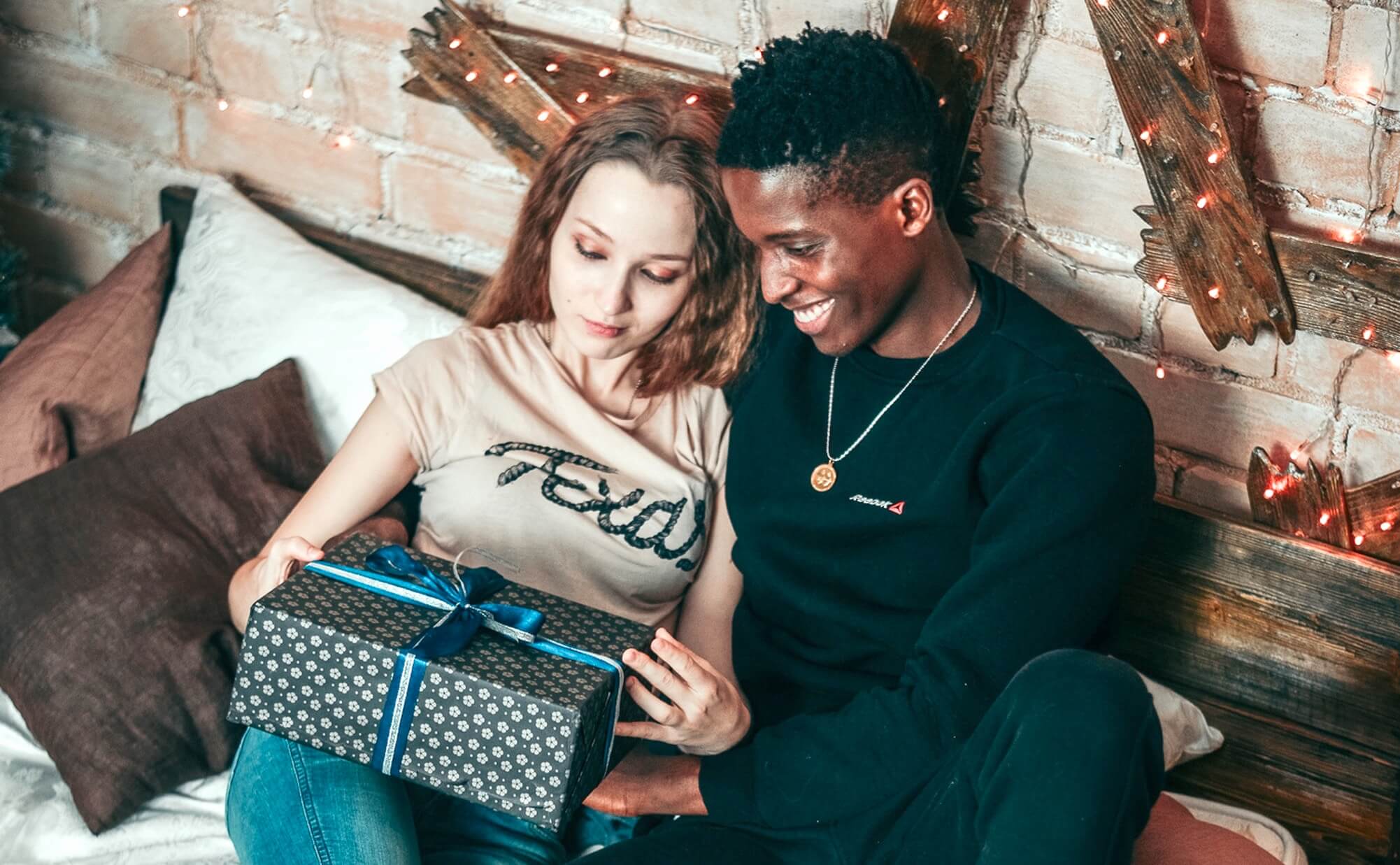 SH: Why can obsession feel so much like authentic love and care for someone?

FBA: Drawing from Sandra Langeslag's notion that romantic love is a mixture of infatuation and attachment, it makes sense that obsession and authentic love can be rather difficult to differentiate. Obsession is actually a component of authentic love. The biological processes do not change. Someone may still experience surges in serotonin, oxytocin and adrenaline when they're with the person they are either infatuated with and/or in love with.

SH: What are healthy ways to deal when you realize you're obsessed with someone?

FBA: First, journaling about your feelings, wants and needs may help. By putting down your clear needs and wants, you become accountable for yourself. If you write everything down and realize you're not getting what you need, then something needs to be addressed.

Secondly, you should have a support system. When you feel like you're the only person going through this, it may surprise you that people you know and trust may have experienced something similar at one point or another.  Talking it out with them may relieve some of the pressure you might put upon yourself and help you relax. This may also lead to you thinking more clearly about your situation and finding the best ways to proceed.

You should also pursue some of your favorite hobbies. Having your own fun may take your mind away from the person you're obsessing over and allow you time to relieve some stress. Doing this is also a way to create your own joy and boost your self-esteem.

Last, you should focus on not letting their opinions define you. You should be the only person that should make decisions about your life. It's very easy to become determined to be the person they want you to be just to satisfy them, but you cannot forget who you are. Realize your good points and your areas for improvements and work on them for yourself and not for anybody else. 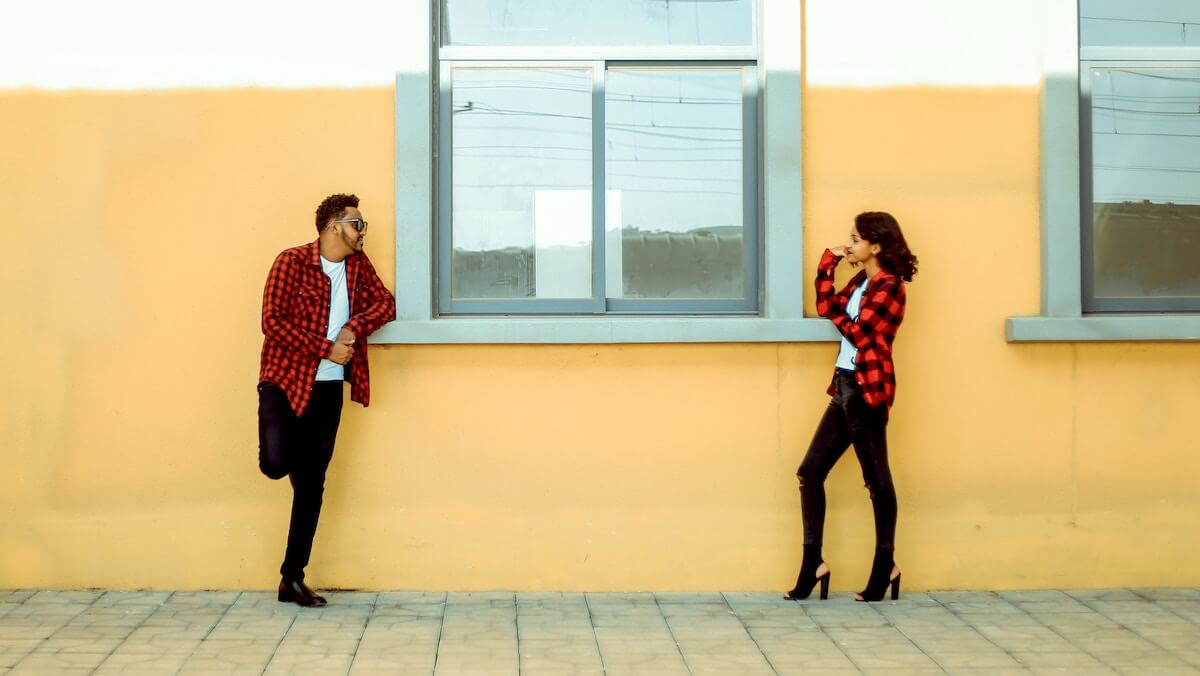 For even more great advice from Dr. Funke, click HERE to find out when it makes sense to end a friendship with someone you have feelings for.