If You're Crushing on Ross Lynch After Chilling Adventures, Here's What to Watch Next

If you're majorly crushing on Harvey Kinkle after watching the first season of Chilling Adventures of Sabrina, chances are you're eager to see more of Ross Lynch.

Lucky for you, Chilling Adventures is only the latest addition to his filmography. Here are our recommendations for what you need to watch next.

Austin & Ally is the Disney Channel series that put Ross Lynch on the map. In the show, Ross played an outgoing musician named Austin Moon, with the show focusing on the will-they-won't-they dynamic between Austin and shy songwriter Ally, played by Laura Marano. The show is also very musical, frequently showcasing Ross' abilities. The show was on the air for four seasons, so you have a lot of catching up to do. We're just glad that every episode is on Hulu. 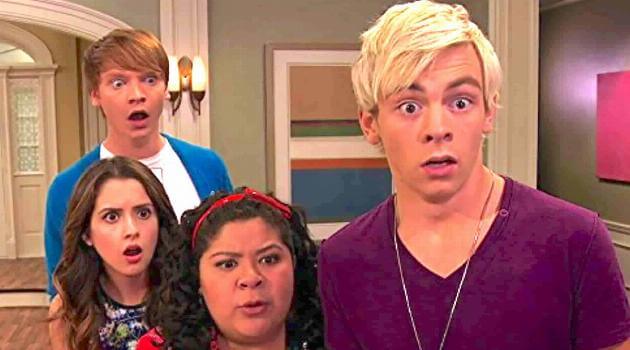 If you're newly crushing on Ross Lynch, you must check out his music. He's currently in a band called The Driver Era with his brother Rocky, but he's best known for his work with R5. The band consisted of Ross and his siblings Rydel, Riker and Rocky, plus their friend Ellington Ratliff. They recently went on hiatus, but that doesn't mean you shouldn't watch their fantastic documentary R5: All Day, All Night. The doc features interviews, amazing concert footage and classic home video, and it's a must-see if you adore Ross. Best of all, you can watch the entire thing on YouTube.

Ross' musical talents play into most of the projects he takes on, including his role as Brady in the Disney Channel Original Movie Teen Beach Movie. It tells the story of a couple who has to part ways at the end of the summer, only to find themselves magically transported into their favorite beach musical. Of course, a lot of dancing and singing ensue. And if you're still hankering for more about Teen Beach Movie, you can also check out the sequel, Teen Beach 2. 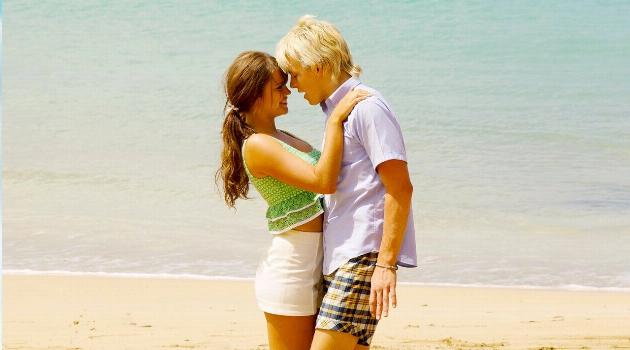 Status Update is Ross' most recent movie, and it's definitely worth seeing. Ross plays the role of Kyle, who isn't quite fitting in at his new high school until he downloads a magical social media app that turns all of his updates into reality. Of course he plays guitar and sings in this one, too. You can watch the movie now on Hulu. 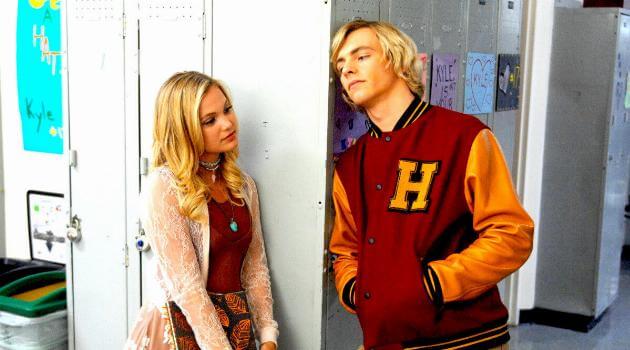 If you want to check out Ross' voice acting skills in something totally different, check out his episode of Ultimate Spider-Man called "The Howling Commandos." In this Halloween special, Ross plays Jack Russell, aka Werewolf by Night, who's part of a superhero group made up of mythical characters led by Blade. What could be better than watching a Ross Lynch character team up with Spider-Man to take on Dracula? 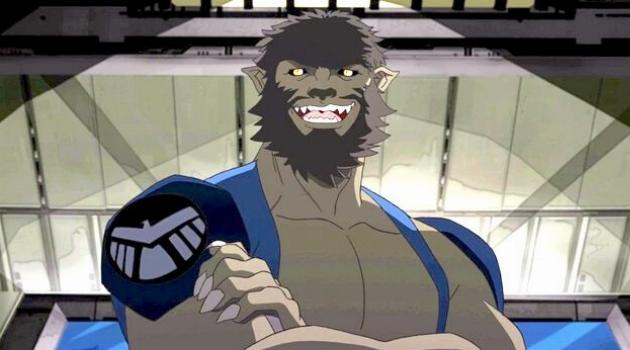 If you're passionate about Harvey and Sabrina, click HERE for our definitive ranking of the Chilling Adventures of Sabrina characters.