Here's Everything You Should Know About Alternative Pop Band RØYLS

If you love catchy, danceable pop tracks with an alternative edge, you can't do much better than listen to RØYLS.

Made up of Sean Killeen, Liam Ross and Drew Dirksen, the band's music simply demands a listen, and we're excited to be able to share their talents with the world. If you're curious about RØYLS, look no further, because here's everything you need to know about the guys. 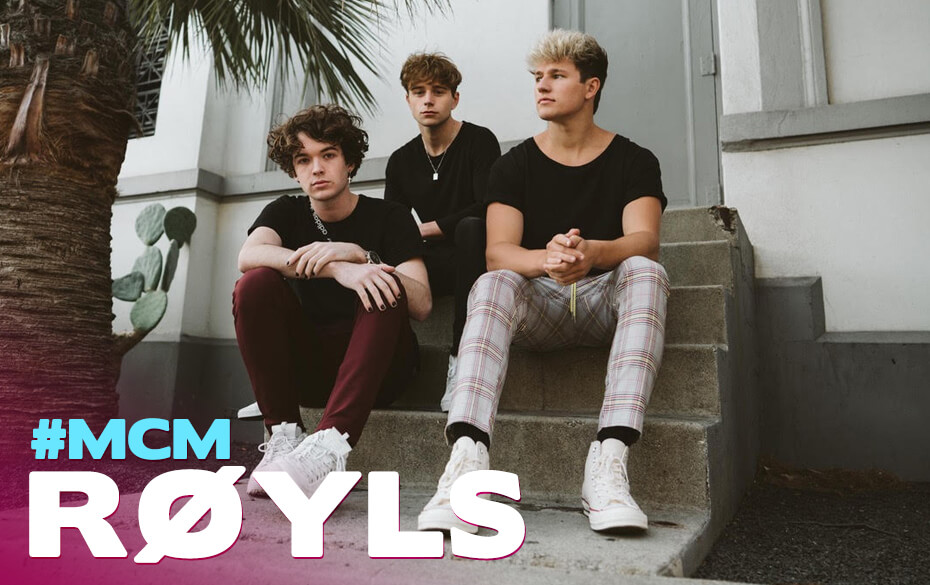 1. Sean loves bread, and says it's the one thing that never fails to make him smile.

2. Liam's favorite color is green because it makes him think of home.

"It reminds me of my favorite place to be, out in the nature of the Pacific Northwest in Washington."

3. Drew loves Chipotle, and his biggest pet peeve is when one isn't nearby.

"Spider-Man is just superior to all other superhero films."

5. On the other hand, Liam's favorite superhero is definitely Batman.

"He's the coolest and most skilled out of all of them."

7. Sean says the Disney character he relates to most is Captain Li Shang during his performance of "I'll Make a Man Out of You," and that all he needs to complete the look is a ponytail.

9. Drew says the biggest risk he ever took was leaving high school halfway through his senior year to join RØYLS and tour the world.

11. Liam's very favorite scent in the world is the fragrance inside an Italian restaurant.

If RØYLS are you man crushes every Monday, click HERE for our very favorite Insta captions for all your MCM posts.