How I Coped After Realizing I Ruined a Friendship for Good

When you're younger, friendships are sometimes contingent on the spaces you occupy.

Your best friend may be so because you're on the same sports team, in all of the same dance classes or live on the same street. When these types of friendships occur, it can be difficult to tell when you begin drifting apart.

It's a phrase you hear all the time but never really feel applies to you. You're told people "grow" or "drift" apart, but what does that really mean?

Continue reading for my personal story of what happened when I drifted from my best friend and how I coped with the heartache after realizing we would never be BFFs again:

As a kid, my family moved around a lot. The one thread I was able to maintain through every move was dance. Whenever we landed in a new town, one of the first things I wanted to do was sign up with a new studio.

I danced competitively and was enrolled in every class possible, which meant that I spent all of my time after school at the studio. Because of my time spent there, my best friends were the ones I danced with. In fact, I didn't have much interest in the people at school because I was shy and felt intimidated by the fact that most of the kids knew each other since kindergarten.

But at dance, there was one major similarity we could all bond over, so introductions were easy.

I had a whole group of besties, but my BFF was named Lauren.* We carpooled to and from dance together and spent the night at each other's houses nearly every weekend (after dance, of course). The only day we had off from the sport was Sundays, and often we would hold our own stretch sessions while watching dance flicks. Yeah, you can say we were obsessed. 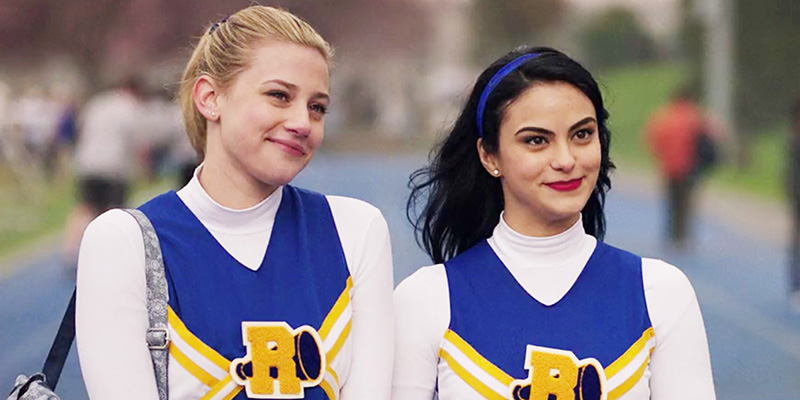 Our friendship carried on this way until the end of my freshman year of high school. Middle school may not have been very interesting for me, socially speaking, but by the time I entered high school I made a new school best friend who I was basically obsessed with. In addition to this new bestie Hannah,* I also had a boyfriend who I was getting more serious with as the days went on.

By the end of the year, I'd made the incredibly difficult decision to quit dancing. Now that I had so many important people in my own town, I wasn't as keen on traveling one town over to spend every moment of my life in the studio. My social life was suddenly more important than dance for the first time ever. While I knew I would miss it, I couldn't have foreseen the other side effects my decision would create.

I have to admit that I didn't notice it at first. I was so happy with Hannah and my other new school friends and boyfriend that I didn't immediately detect that my relationship with Lauren was slipping away. 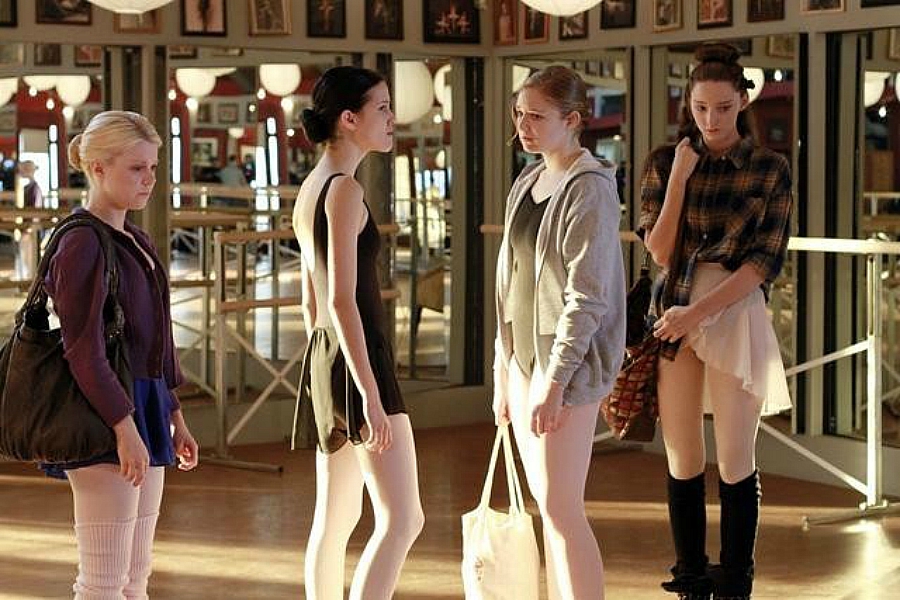 Since she lived in a different town and didn't attend my high school, it was usual for us to go through the day without talking. Cell phones and texting weren't much of a thing back then so we weren't in communication in that manner either.

For the first time in years I hadn't seen Lauren in weeks. We would chat on AIM in the evenings when she got home from dance, but mostly she had been removed from my life. Not because I was ghosting her or intentionally defriending her, but because our schedules were so different.

Then it hit me months later when we attended a mutual dance friend's birthday party. Everything was weird. While we fell into our usual relationship, I didn't know the small day-to-day updates that a best friend should know. I didn't know about her fight with her mom or the new routine in ballet or the class that she was struggling in. In a matter of months, our friendship evaporated.

After that party I had a really hard time coping with what I'd done. We started talking more and more over AIM, staying up late into the night as I cried through apologies. I was her best friend and I ditched her with no warning. Not only was I sad for myself, but I was devastated at what I did to her. Like me, she didn't have many close friends at school, so I really turned her world upside down.

All I could really do was cry it out. We both knew, silently, that the friendship was over for good. I wasn't planning on coming back to dance and she wasn't planning on quitting any time soon. But rather than ignore the situation, we talked it out every night. We cried with each other, comforted each other and while I apologized, she forgave. 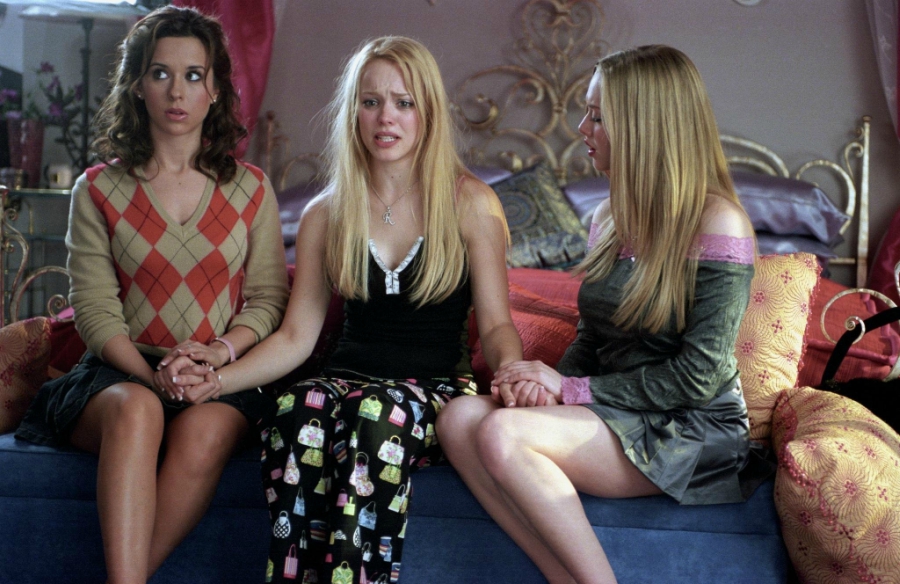 I was used to saying goodbye to friends after having moved towns and states so many times. But this was different because it was the first time I'd elected to move on emotionally rather than geographically. I was choosing all of this, and it was a hard to cope with that notion.

After months spent healing, I was finally ready to turn off the water works. Stepping back, I could see that my new best friend, Hannah, was actually much more compatible with my interests and personality. Lauren, while being an amazing friend, was contingent on the space of the dance studio. Had we met at school, it's likely we we'd never have become as close, because our personalities didn't really align. Rather, our love for dance and our goofiness at the studio bonded us for years.

While I regret the way I ruined our friendship, I don't regret the decision to stop dancing. Hannah is still my best friend today and Lauren is still dancing, now professionally. In the end, everything worked out.

The one thing I can say I'm proud of is the way I coped with the situation. Communicating, confronting the issue and ultimately healing together was the best way to ensure that both of us moved on without any emotional bruises.

Get some perspective from the other side by clicking HERE to find out what happened when one girl's BFF left her for a new group of friends.