In our latest episode of Sweety Spotlight, Ryan Beatty interviews with us at Sweety High headquarters for an exclusive look into his career and performance of his hit single "Love Will Come My Way!"

At just 18 Ryan has built a worldwide following with over 30 million views on YouTube and is currently set to release his debut album. His gifted vocal skills and exceptional live performances have proven that Beatty is without question someone to be watching in 2014. 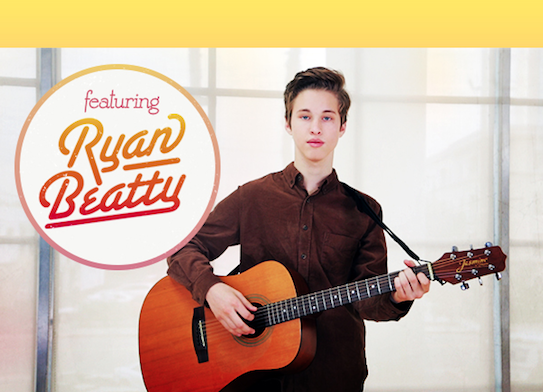 Ryan reveals what it was like to have Justin Bieber cover his song, "Every Little Thing," and shares which celebrity he'd like to do a duet with. At the end of the video watch Ryan play "Color That Tune!"