I'm just going to come out and say it, I'm obsessed with Rydel Lynch.

From the music she creates with R5, to her chic style, she's easily one of the coolest people on the planet—and she doesn't even try!

Lately I've found myself binge-watching her videos on her recently-created YouTube channel. My favorite vids are the beauty tutorials she uploads, because I'm all about trying to emulate her trendy demeanor.

The one that really stood out to me was, of course, her unicorn makeup tutorial, so I attempted to recreate the look on myself. Here's what happened when I followed Rydel's step-by-step guidelines for doing unicorn makeup!

Like Rydel, I started off by putting foundation, powder and a hint of blush on my face as a base for what was to come. 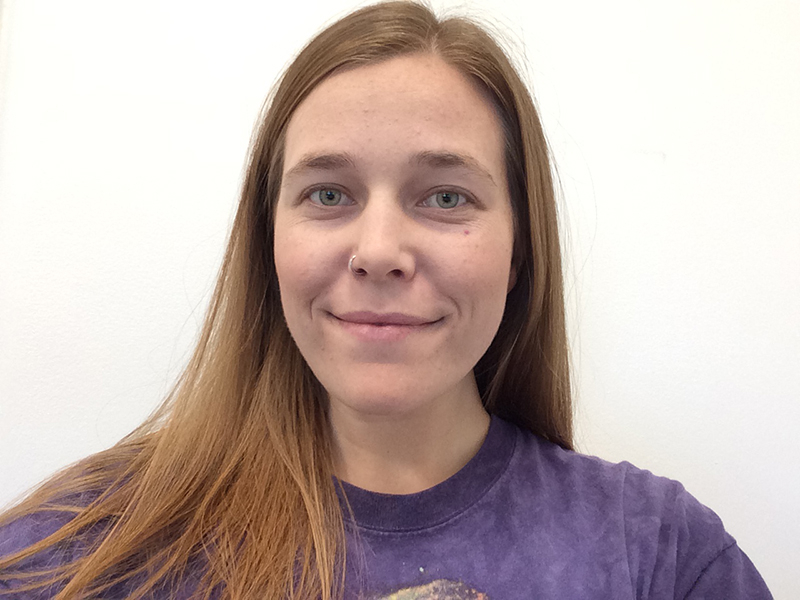 Next, I added some black eyeliner to the tops of my lids, as Rydel suggested I do.

This took me some time to get right, for I am completely terrible at applying the product. After a few attempts, it finally turned out the way I wanted. 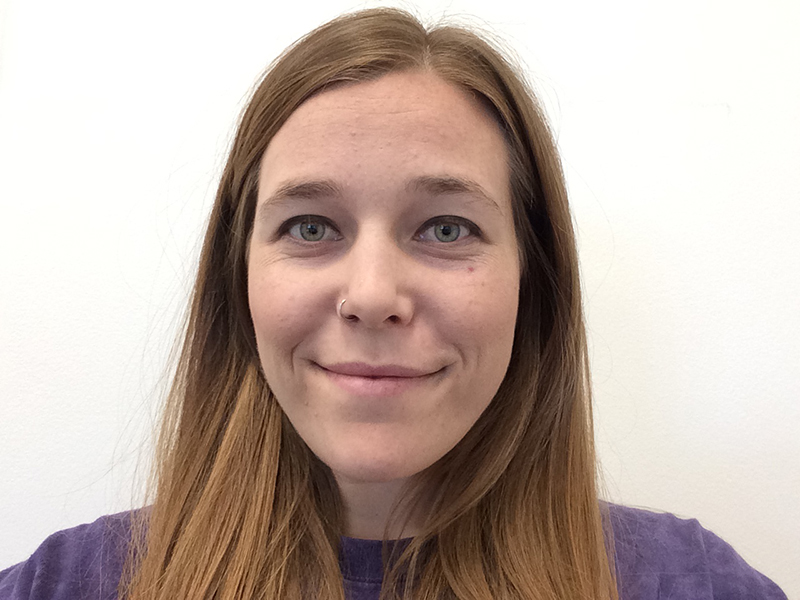 (Eyeliner? More like eye don't know how to use this thing!)

Once the eyeliner was on my lids, it was time to glob some primer all over them to hold the glitter in place.

I opted for a purple glitter because it matched my shirt and would bring out the color of my eyes! 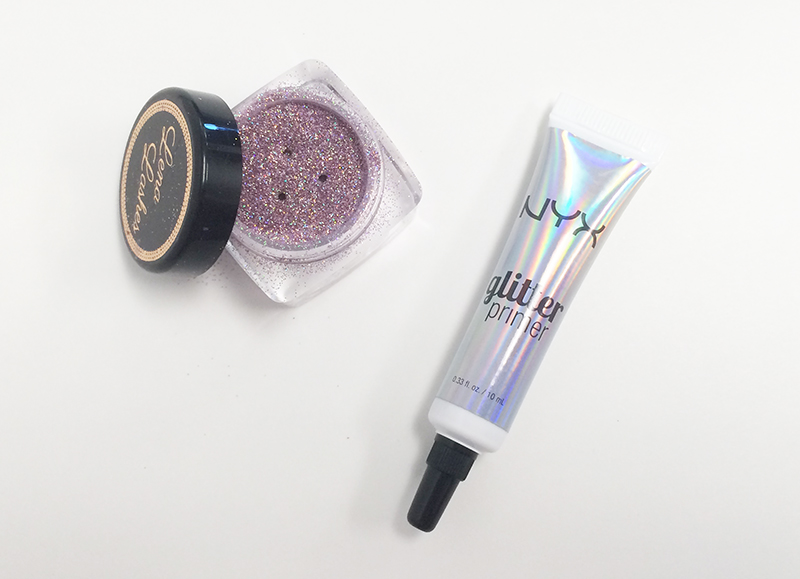 (Yes, the glitter did get everywhere)

Things got pretty messy when I started to layer the glitter on my eyelids, but luckily it ended up turning out okay. 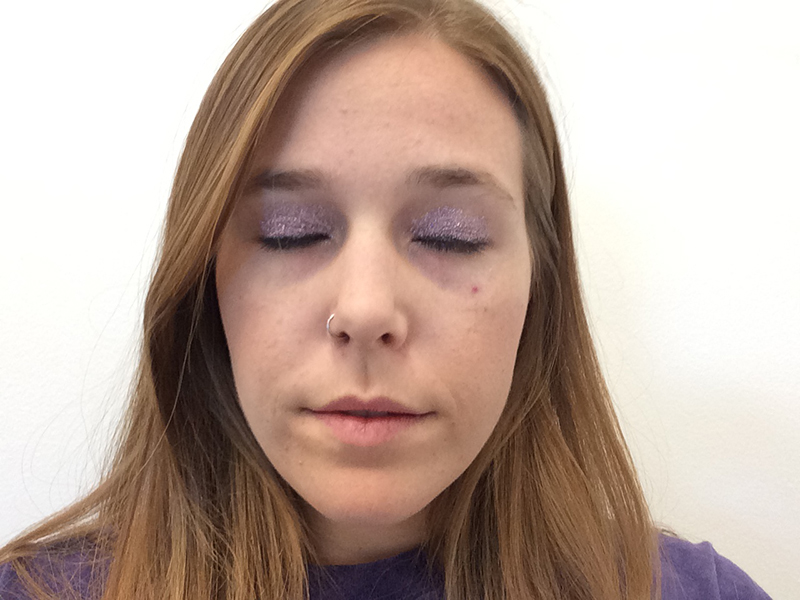 (Twinkle, twinkle little star! Oh how bright my eyelids are!)

I then moved onto putting the same color of glitter on my lips.

In this case, I applied lip gloss all over my mouth to use as a glitter adhesive. 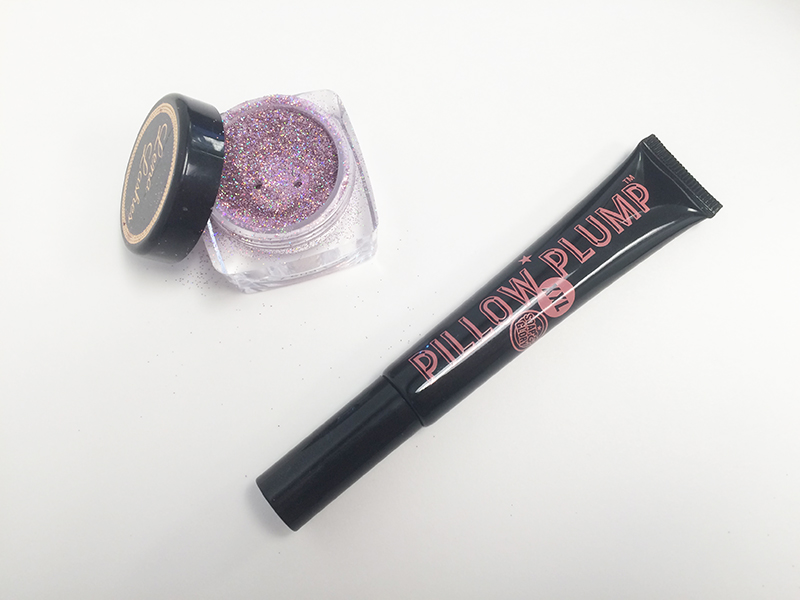 (Plump up those lips!)

Smearing the glitter on my lips was about as messy as I expected. At least my lips looked sparkly as can be! 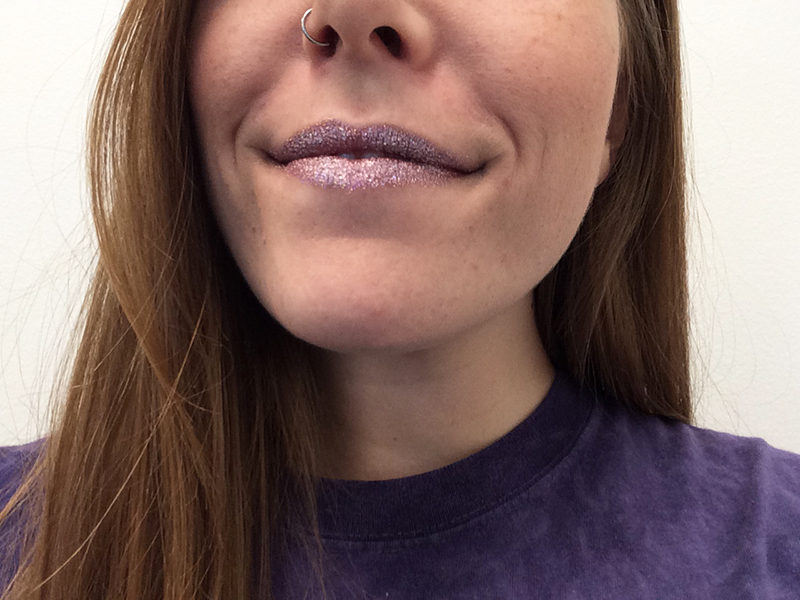 To complete the look, I added some highlighter to my complexion, because as Rydel points out in her tutorial, "unicorns are glowy!"

Just like that, my unicorn makeup look was finished—voila! 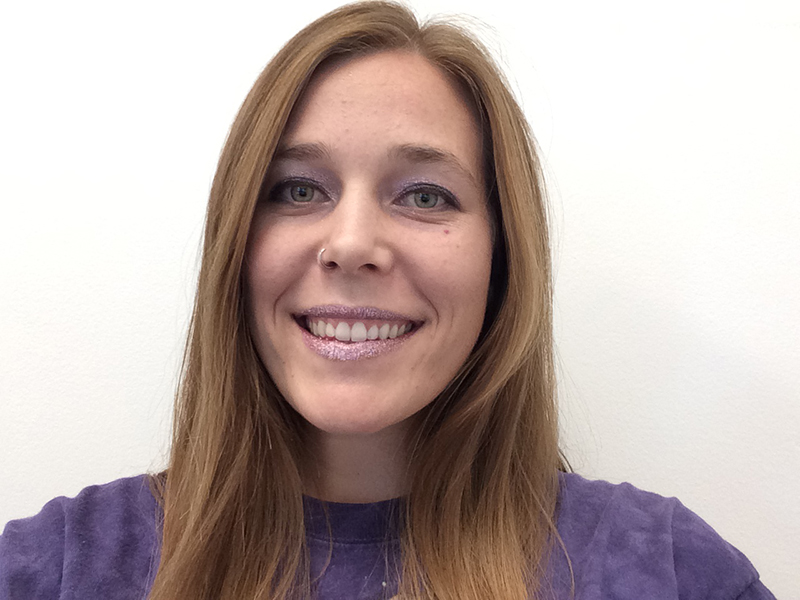 Overall, the look wasn't that difficult to recreate and I'm pretty happy with how it turned out. I felt totally magical after all was said and done.

I'm not sure I'll be rocking the glittery lips any time soon, but I do think I'll be sporting some sparkly lids the next time I hit up a concert or have a girl's night out.

While we're on the subject of recreating celebrity looks, HERE's what happened when we tried Bella Thorne's half-and-half eyeshadow trend.