Everything You Want to Know About Singer-Songwriter Cole Pendery, aka RYDYR

We've been following Cole Pendery since his days in the boy band IM5, and his musical career has come a long way since then.

We're loving the singer-songwriter's new stage name, RYDYR, and it perfectly suits his dreamy electro-tinged beats. He released his latest single, "Dream Alone" last week, and we haven't stopped listening since. He is seriously talented, and we simply had to catch up and learn everything about him. 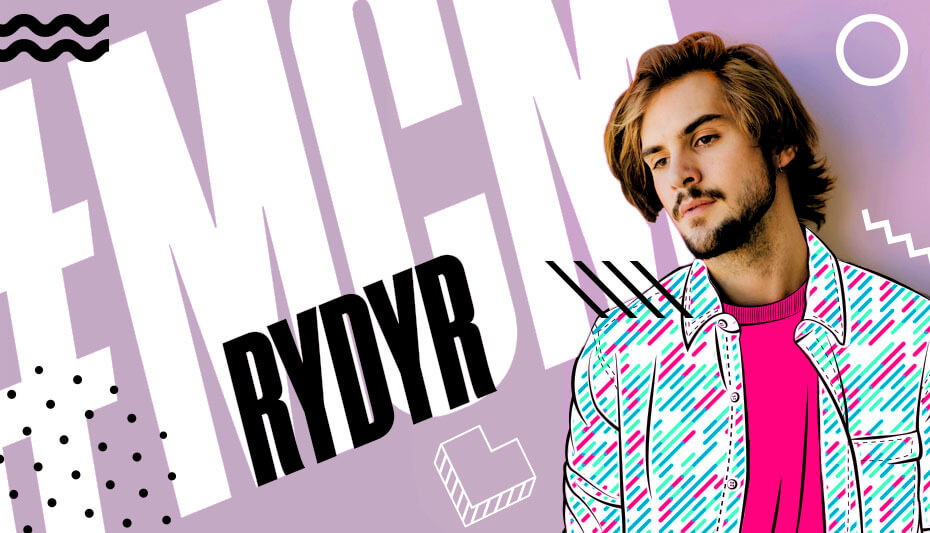 1. RYDYR's favorite Disney villain is either Scar from The Lion King or Yzma from The Emperor's New Groove—it's hard for him to pick just one.

2. If he could only shop for clothes at once place, he'd definitely choose REI.

3. His current Netflix obsession is Billy On The Street.

4. If he could bring three things with him to a desert island, he'd pick water, avocados and a guitar.

5. He doesn't have any celebrity crushes (at least at the moment!).

6. RYDYR considers himself a big gamer.

"My favorite games were the Jak and Daxter series for PS2. Right now, I'm really into a game called Apex Legends, though."

7. If he could travel anywhere in the world for a week, he'd love to go to Australia to help with their brushfire situation. So sweet!

8. His favorite color is bright green.

"I don't know why, but it always just gives me life and happiness. I also like that it's the color of plants—and green means go!"

9. RYDYR has a strong desire to start welding.

"I haven't started yet, but I guess that's the strange hobby I want to do."

10. His stage name "RYDYR" is a respelling of his mom's maiden name, Ryder.

11. His biggest musical influences are Tom Petty, AC/DC, Drake and Mac Miller, but that's only the tip of the iceberg.

"These are just a few. I love so much music."

12. The last song he had stuck in his head was "Desperado" by The Eagles.

Check out the music video for Cole's incredible "Dream Alone" below!

If you're all about seeing RYDR live, click HERE for the Instagram captions to use on your best concert photos.