Ryker Baloun Dishes on His New Movie, The Magic, and the True Meaning of Christmas Spirit

16-year-old actor and influencer Ryker Baloun stars in Popstar! TV's new holiday film, The Magic, and it's a must-watch.

The new movie, also starring Emmy-winner Kristos Andrews, is a love story about an attorney, David, who loses his Christmas spirit after a childhood tragedy, but learns to find it again with a little help from his guardian angels. In the film, Ryker plays David as a teenager. It's available to stream now, and we got the chance to chat with Ryker all about the film, why it's so special and what Christmas spirit means to him.

Sweety High: What's your new film, The Magic, all about?

Ryker Baloun: The Magic is a Christmas film that follows the life of David, a businessman and loner with little light in his life and a certain disdain for the holidays, especially Christmas. Through some great people and with a little magic, he rediscovers the magic of Christmas. 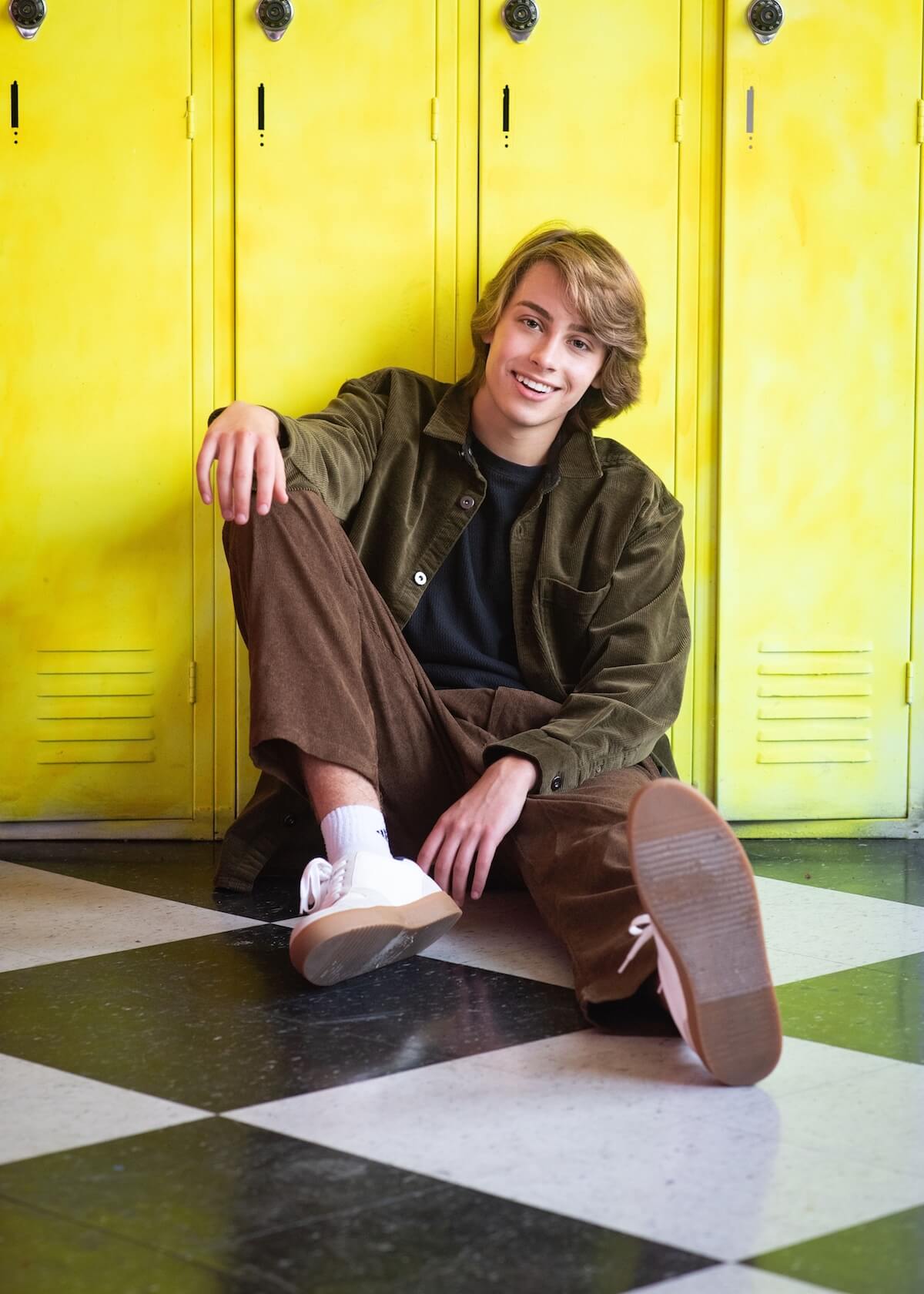 SH: Can you tell us about your character, David? What is he all about, and how does he lose his Christmas spirit?

RB: David blames himself for a tragic car accident that caused his sisters' death on Christmas Eve. So every holiday season life turns dull and painful. He drowns in self-pity and drinks himself away.

SH: Do you relate to David at all? What are the things you have in common, and how are the two of you different?

RB: David is relatable because he tries to be strong but his emotions are in control of him. We all blame ourselves for things we can't control and David and I have that in common. We are different as David can be a total jerk. He also doesn't have enough control over his emotions and tries to convince himself that he has no one, things I don't do. 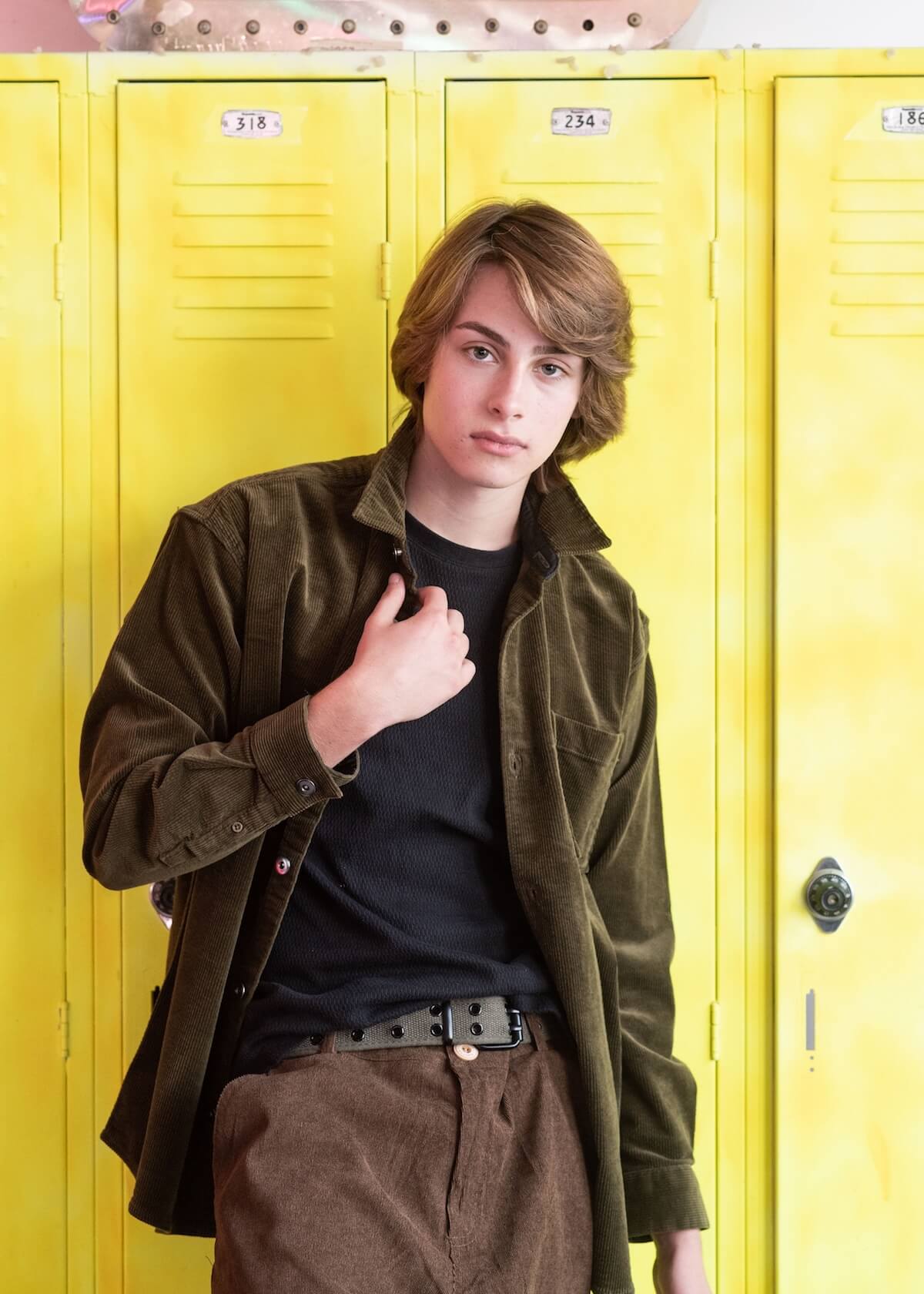 SH: What's the most important life lesson that you learned in the filming of the movie?

RB: When filming the movie, I discovered the family and safe environment that set can bring. I noticed that I often need to remind myself that it's not my fault for whatever reasons, some too personal to share.

SH: How do you personally get into the Christmas spirit?

RB: Getting into the Christmas spirit is difficult, as I have had a rough experience with the holiday season. Like David, this time of year has been unforgiving for my family. A few years ago on Dec. 12, my father was hit by a drunk driver on his motorcycle and barely escaped with his life, though his right leg was amputated, which can have a serious effect on someone's psyche. I lost one of my closest friends, my dog, the next year. Then my grandpa passed away the following year—all during the Christmas season. We haven't properly celebrated Christmas in years, but this year is going to be different! 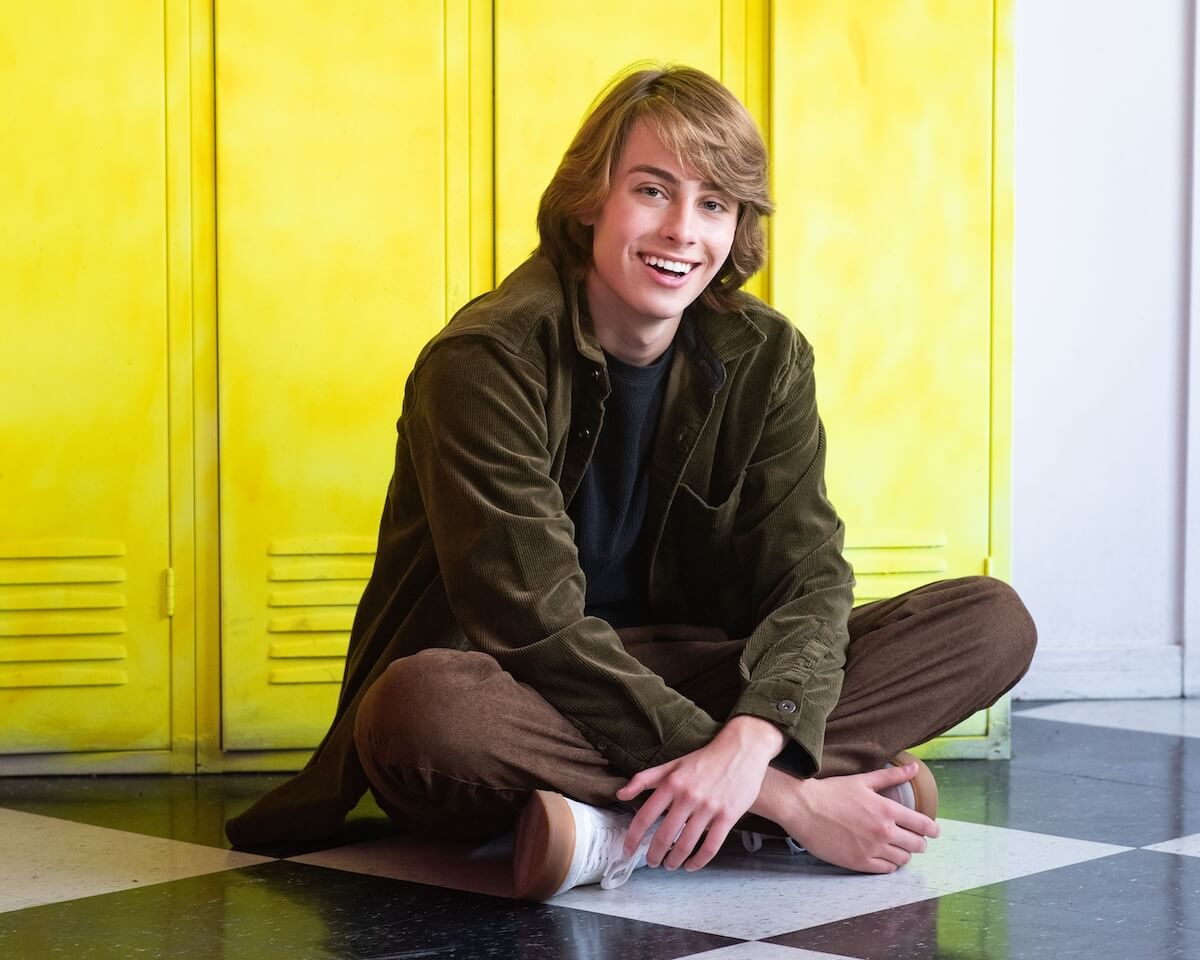 RB: The Magic is available all over and I hope that this film puts you in a jolly mood! Merry Christmas, everyone!

Can't get enough of Ryker Baloun? Click HERE to learn everything you wanted to know about Ryker.