The release of Adventures in Babysitting, the 100th Disney Channel Original Movie, is just around the corner—Friday, June, 24!

Grab your besties, popcorn and a comfy seat on the couch, because this live-action homage to the 1980s flick is going to be everything we could ever want. And how could it not be, considering it has an all-star cast?! 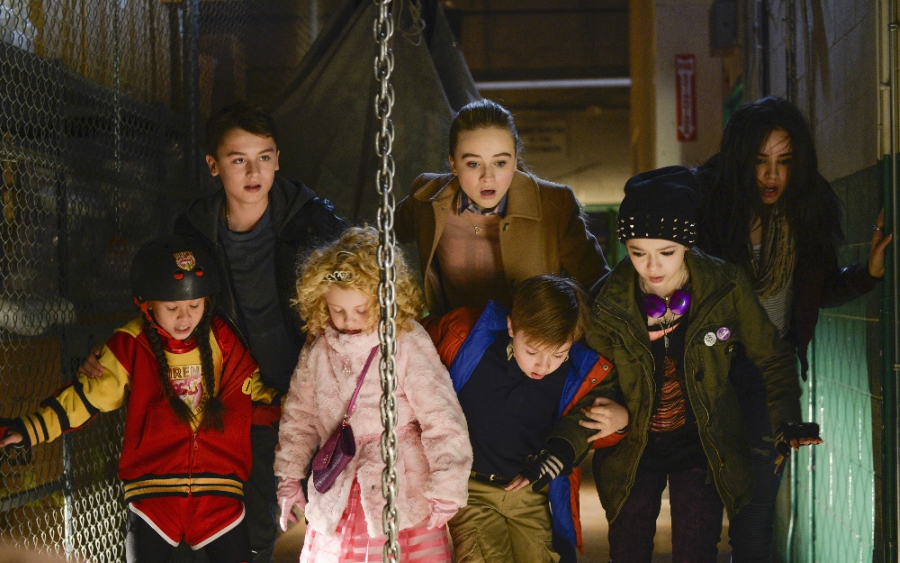 We chatted with actor Jet Jurgensmeyer, who plays Bobby Anderson in the Sabrina Carpenter and Sofia Carson-starring flick. Bobby is one of the children who is part of an epic babysitting journey.

Jet gave us the scoop on what it was really like working with the two female leads, and what crazy shenanigans took place on and off camera.

Scroll below to read about this actor's crazy adventure. ???? 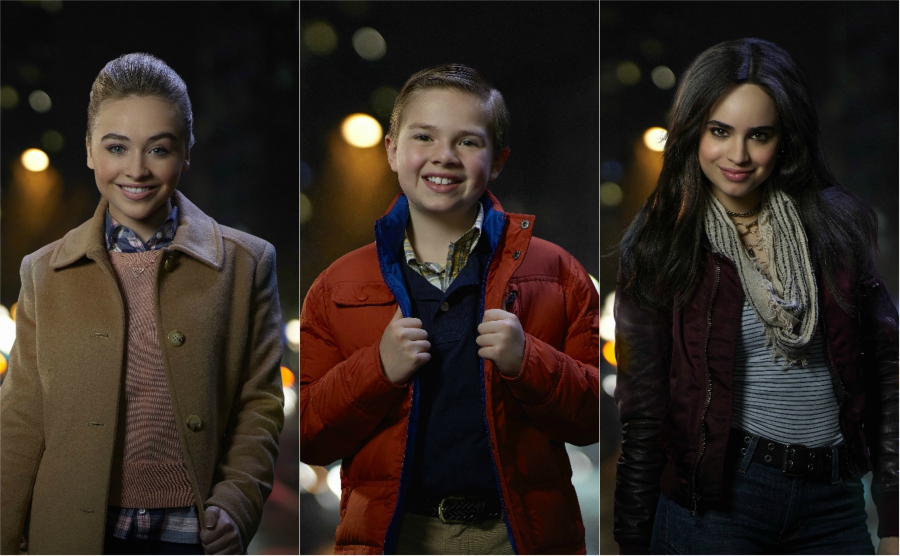 Sweety High: What was it like on the set of Adventures in Babysitting?

Jet Jurgensmeyer: There are so many different ways to describe it, but I'll just put it in one word: Amazing. We all got along so well and we actually still hang out to this day. We love each other and we consider each other family.

JJ: I play Bobby Anderson in the movie, and I'm quite a bit like him. He's a young wannabe chef and I actually love to cook! My cousin's a chef, and everything I know about cooking comes from him or my mom and dad. He's kind of the comedian of the movie.

SH: Any crazy stories from on set!?

JJ: Every time they would yell "cut," [and] when we weren't reading lines and getting ready for the next shot, we were singing!

SH: Your costars Sabrina Carpenter and Sofia Carson are both singers in addition to being actors—what would they sing on set?

JJ: They sang all different kinds of songs from The Beatles, to Maroon 5 and the song "FourFiveSeconds." I actually learned a couple of songs while I was on the set!

Nikki Hahn, who plays Emily Cooper, loves Taylor Swift, so I think I learned every Taylor Swift song ever written because of her. 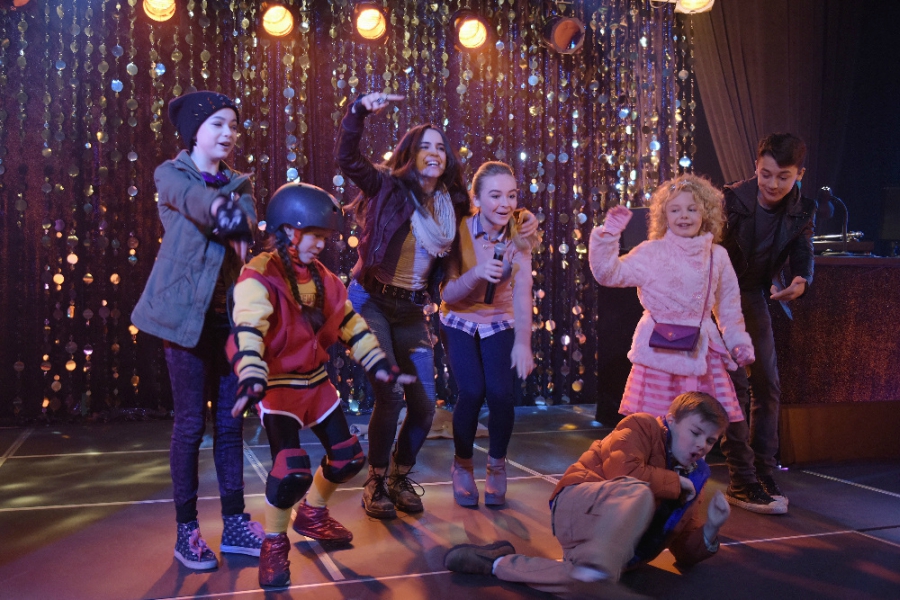 SH: If Jenny (Sabrina's character) and Lola (Sofia's character) were both really your babysitters, who would get you in trouble fastest?

SH: Which one might let you stay up past your bedtime?

SH: How would you describe Sabrina and Sofia in a short sentence?

JJ:  Sabrina and Sofia are very kind, funny and creative. They are the most generous people you've ever met. They included us in everything and I was constantly amazed by that. 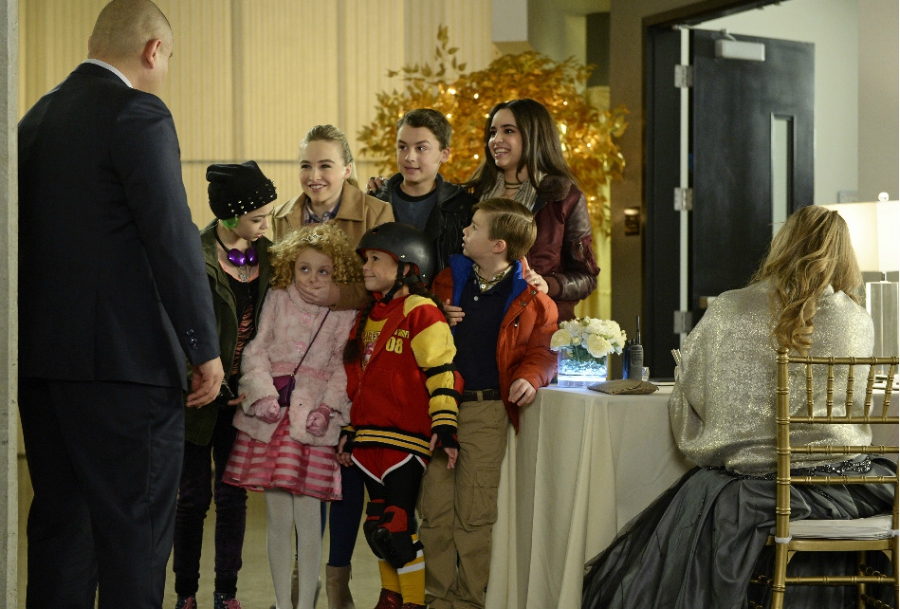 SH: What's the one scene you can't wait for everyone to see?

JJ: Definitely the rap battle. Everyone's going to like that scene! Also, probably the scene where we're stuck in the clothing factory, and another one where there's a fire in the Anderson house.

Friday needs to come faster! Gear up for the premiere of the flick by watching one of THESE other uh-mazing 15 Disney Channel Original Movies.