15 Sad Netflix Movies for Teens Who Need a Good Cry

Sad movies are the best way to let it all out when you need a good cry.

Not only do they help you tap into those super important emotions, but they also pair perfectly with a huge bowl of popcorn and all of your favorite snacks—and Netflix has all of your viewing needs covered. When it comes to tearjerkers for teens, they have a ton of options, from thrillers to coming-of-age films, so, if you're subscribed, keep scrolling to find the perfect sad film for you.

Desperate to see his pregnant wife after an apocalyptic event, Will travels across the country with his father-in-law, who doesn't particularly like him. As they make the long trek together, it seems the universe is throwing every obstacle in their way to derail the journey. Will they even make it through alive? 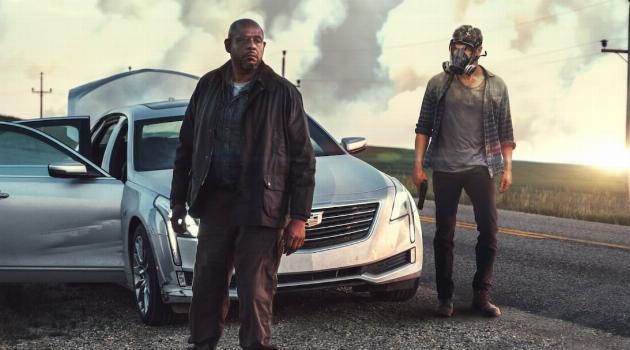 (How it Ends via Netflix)

After his third tour in Iraq, a U.S. Marine believes that the only thing that kept him alive was his good luck charm in the form of a photograph of a beautiful stranger. As he learns the woman's identity and location, he discovers that she might be the girl of his dreams—though it may take some time, and a lot of convincing, to make her feel the same way. 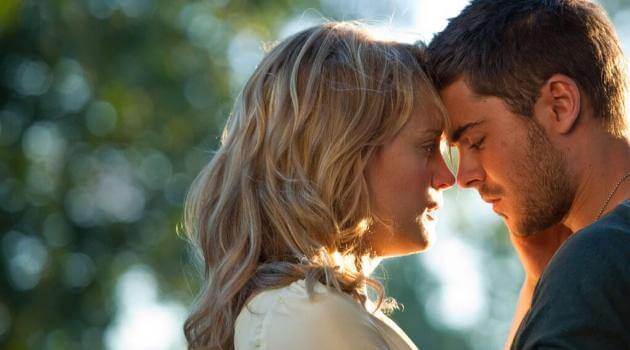 (The Lucky One via Warner Bros. Pictures)

After a mysterious entity wipes out most of the earth's population, the survivors know only one thing about it—if you look upon it, you're a goner. A woman and her two children seek possible sanctuary, but they must embark on a daunting journey to get there—all without the use of their eyes, and with danger possibly lurking around every corner on their expedition. 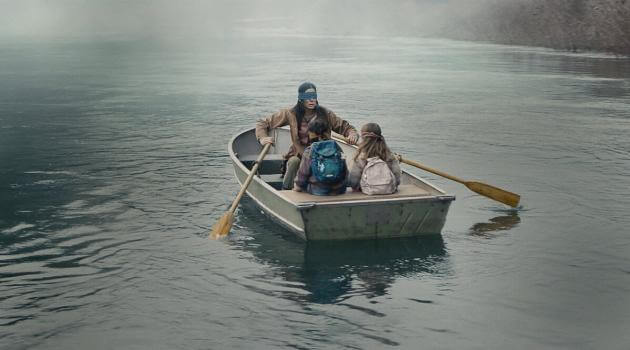 This coming-of-age film follows a young woman who dreams of getting out of her hometown. She struggles with her relationship with her parents, as well as with the people around her, and her strained relationship with her mom is made even more difficult thanks to their shared stubbornness and strong wills. It's a powerful tale of adolescence that cuts straight to the soul. 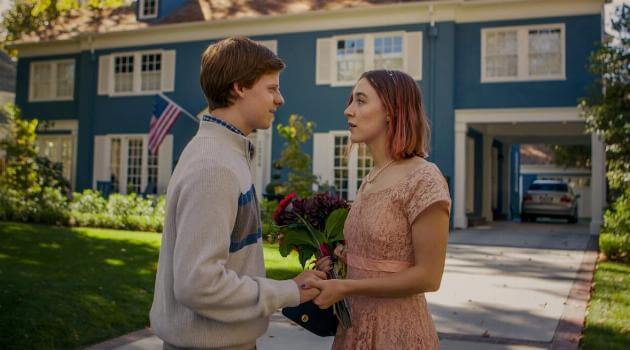 Also read about: If You Love Sydney Sweeney, Watch These Shows and Movies

Based on a true story, The Blind Side is about a wealthy white family who adopts a Black teen named Michael. He's been in and out of the school system and doesn't believe in himself like the rest of his new adoptive family. Still, His protective instincts prevail, both at home and on the football field, and as his tutor and family empower him, he soon realizes his strengths as both a student and a football player. 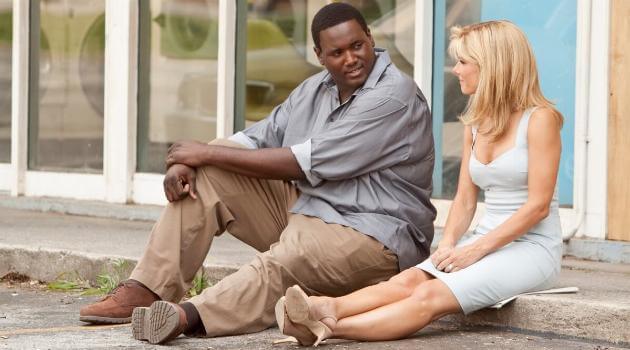 (The Blind Side via Warner Bros. Pictures)

6. All the Bright Places

All the Bright Places follows Finch and Violet, two teens who try to navigate life while dealing with mental illness in a small Indiana town. As they meet and begin a relationship, they discover more about each other's tragic pasts and the struggles they face day-to-day—which unfortunately don't go away just because they've found love. 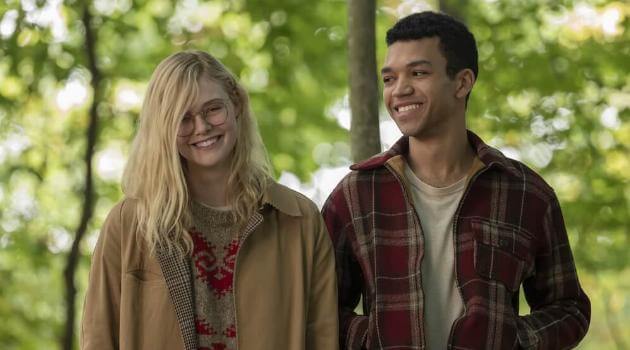 (All the Bright Places via Netflix)

7. The Edge of Seventeen

The Edge of Seventeen is relatable to anyone struggling to figure who they want to be. When Nadine finds out that her best friend and brother are dating, she feels torn. She turns to her English professor in hopes he will give her some life-changing advice—but doesn't get exactly the guidance she was expecting. 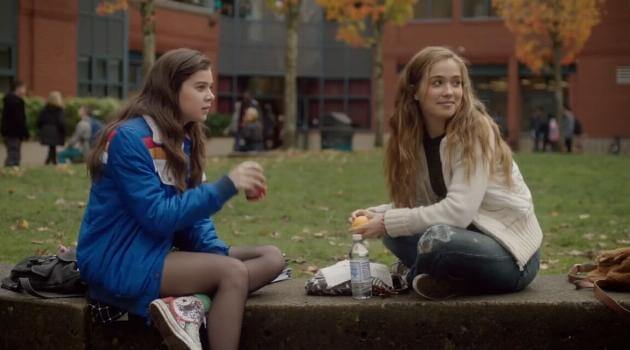 (The Edge of Seventeen via STX Entertainment)

Jenny and her boyfriend are in a long-term relationship—at least until they decide to split, once he takes a job across the country. Jenny's friends attempt to soothe her heartbreak with a fun night out, but it doesn't go exactly to plan. 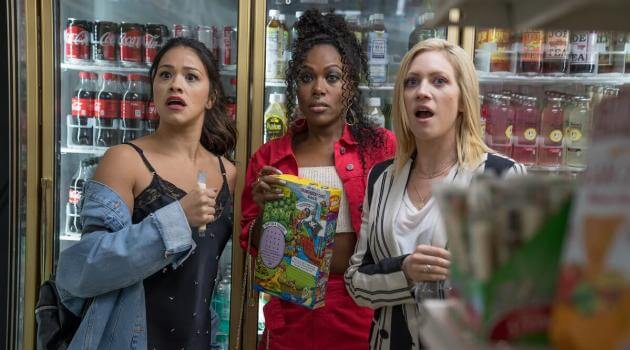 To the Bone is the emotional story of a 20-year-old college dropout who struggles with an eating disorder. After her stepmother sets her up with a specialist, she joins a program with five other patients. As she forms bonds with them, they'll each play an important role in the next steps of her journey to recovery. 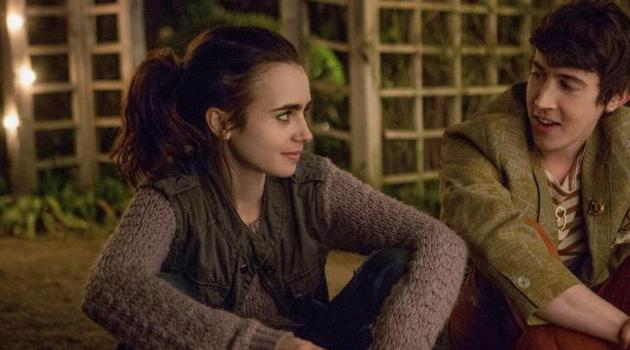 (To the Bone via Netflix)

Also read about: The Best Scary Movies for Every Type of Teen

John and Savannah are madly in love, but when John is deployed to Afghanistan, the war throws a huge wrench in their love story. They stay in touch by sending each other letters, only able to meet several times in the years they spend apart. Can their romance possibly survive the trials of separation, distance and war? 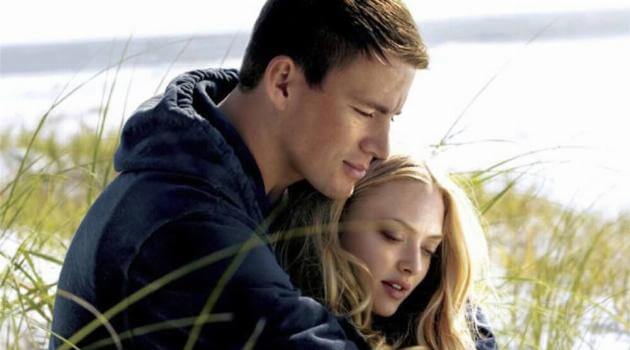 The acclaimed film Marriage Story centers around a couple trying to overcome what split them apart as they navigate a divorce. From their most affectionate moments to their out-of-control fights, they'll pull you into the story with each and every emotional scene. 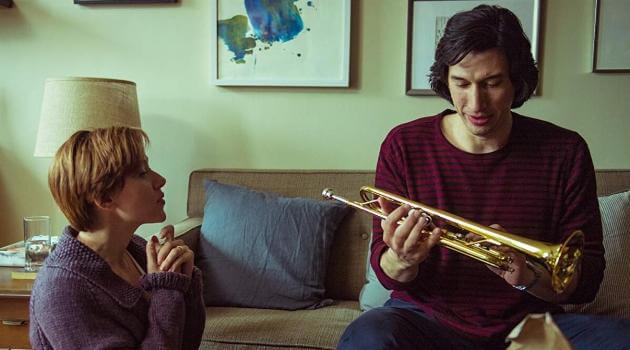 As a means to get his ex-wife back, Pat joins a dance competition. Little does he know, he shares a lot more in common with his new dance partner than he thought. Can the two overcome their difficult pasts to forge something new? 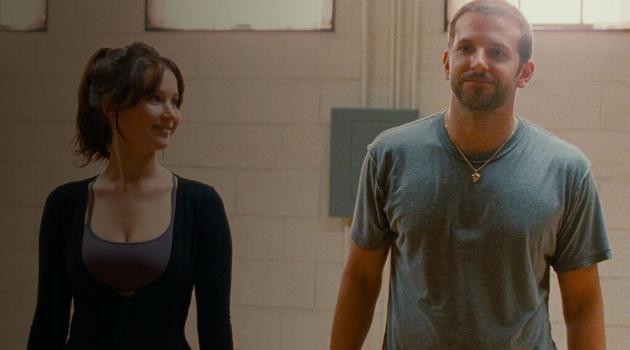 13. The Land of Steady Habits

The Land of Steady Habits film follows a father who feels trapped in his stuffy, upper-class life. In hopes of a fresh start, he retires from his job, divorces his wife and befriends a young addict. As he spirals into reckless behavior, he begins to wonder how good of a father or person he really is, and learns a thing or two about himself along the way. 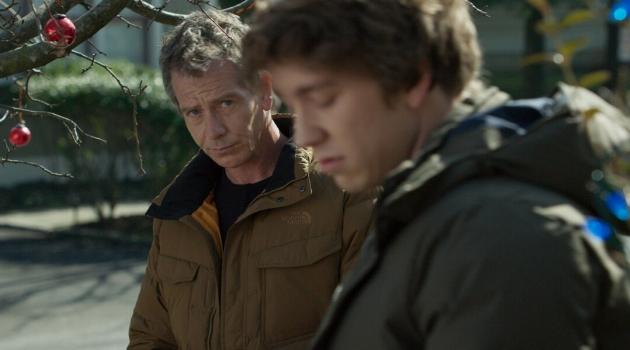 (The Land of Steady Habits via Netflix)

Also read about: 34 Spider-Man: No Way Home Quotes to Use as Your Next Instagram Caption

After a man's wife and daughter go missing in a hospital during a hospital visit, he begins a desperate search to find them. When the doctors claim they have no records of his family, he decides there must be something more sinister going on with the hospital, though the answer is stranger than he could ever imagine. 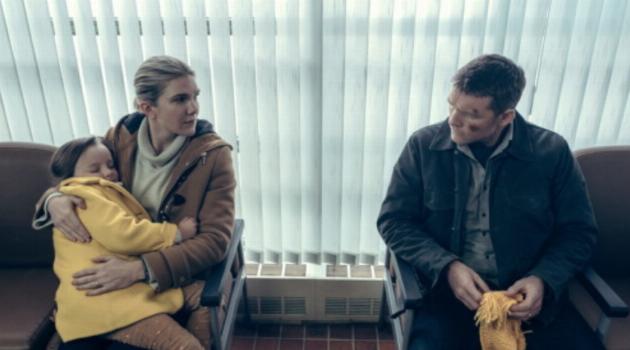 This tearjerking movie is based on a true story and memoir by Susannah Cahalan. It follows a New York Post writer who begins to experience illness and exhibit increasingly bizarre behaviors. With the doctors unable to confirm a diagnosis, and her state getting worse and worse, it's a race against time to get to the bottom of her illness before it's too late. 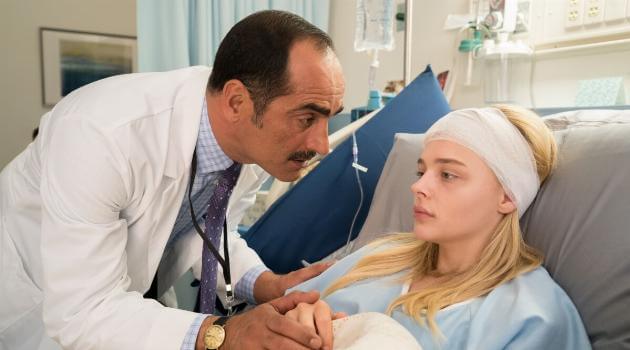 (Brain on Fire via Netflix)

If you are looking for more movie recommendations just for you, click HERE to see why you need the Likewise app.