The Saddest Pixar Movies Ever, Ranked

Pixar movie characters tend to range from talking fish to living action figures—so why, oh why, do they so often leave us bawling?

The studio's animated films often feature moments so emotional that they rival the ending of The Notebook in forcing us to invest in a Costco-sized box of Kleenex. If you're in the mood for a good cry, Pixar has your back. However, exactly how many tears you are willing to shed may depend on your mood.

That's why we've compiled a list of the Pixar movies that are the most likely to induce fits of sobbing, and ranked them from the ones that'll leave you just a little misty-eyed to full-body crying on the ground.

This movie, about an aspiring chef who just so happens to be a rat, is not sad. It does, however, feature a lot of endearing moments where Remy finally achieves his dreams and proves to everyone that just because you're technically vermin doesn't mean you can't also be a Michelin star-awarded cook. After all, anyone can cook! And if you love Ratatouille, the TikTok-created musical will leave you feeling just as joyous as the film, if not more so. 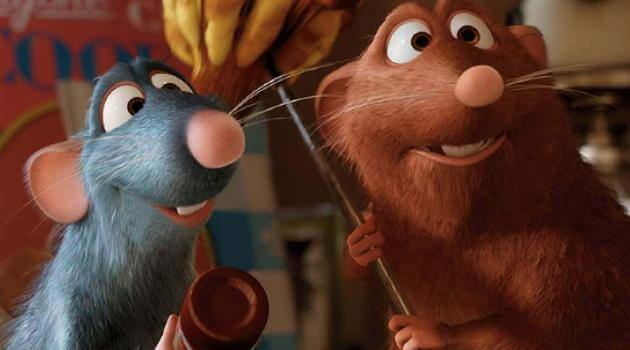 Andy is still a kid in the first Toy Story, which means the weeping over the toys' abandonment won't come until much later in the franchise. However, if you've ever felt the despair of being replaced by your friends (even if it was largely in your head) you may shed a tear over Woody's predicament when Buzz Lightyear arrives, shiny and new, fresh out of the box.

Uh, yeah, the destruction of the Earth is sad,  but isn't it really more horrifying than anything else?

This latest Pixar film, which is available to stream on Disney+ right now, is definitely a tearjerker, but is it sad? Depends on your perspective. The message of the film is that life isn't about finding your purpose or mission, but enjoying all that the world has to offer regardless of what you achieve, and protagonist Joe Gardner eventually figuring that out (by examing the awe-inspiring beauty of a falling leaf!) will likely leave you a little misty-eyed. However, if you want classic Pixar-level sadness, there are a few flashbacks of Joe's late dad, who taught him to have passion for music, that did leave us weeping just a bit. 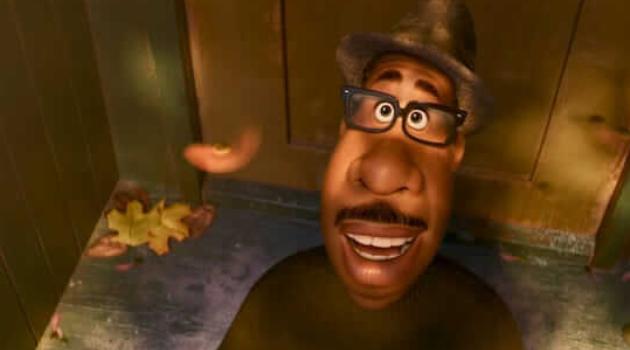 Yes, it's a movie about a fish who gets lost in the ocean, but really, it's about how the trauma of grief can hold us—and even our children—back from living their fullest lives. Heavy stuff! And the fact that this movie opens with the murder of Marlin's wife (and dozens upon dozens of unborn children) should put it higher on this list, but fortunately, most of the movie is pure fun after that.

This is the Toy Story installment in which Andy officially outgrows his toys and heads to college. As viewers who were entering college alongside Andy, this one hit us hard. The one silver lining? It was comforting to see that, after three movies, the toys at least had each other.

In this movie, emotions get anthropomorphized in order to help a little girl cope with the pain of moving to a new city. While the stakes aren't as high as they could be here, watching the character finally express sadness in order to be comforted by her loved ones will likely leave you an emotional mess. 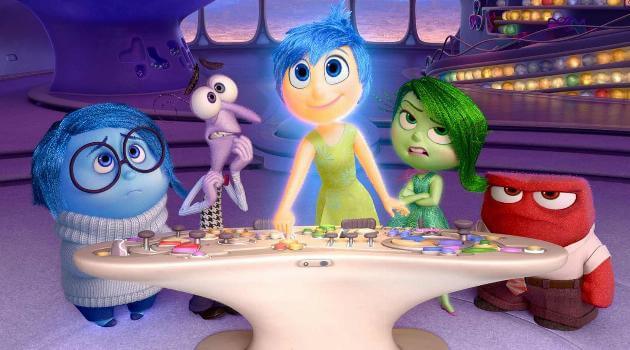 Toy Story 2 reminded us that toys can feel a whole lot of pain—especially once they've been abandoned by the people they love most. Watching Jessie sing "When She Loved Me" will make you want to fish your old Barbies from the toy chest ASAP, but not before you grab a tissue to wipe away your tears.

The movie, about remembering your loved ones who've passed so that they essentially can live forever through you, was always going to be sad. If you're not sobbing on the floor during the film's final rendition of "Remember Me," you may not have tear ducts. Get that checked out. 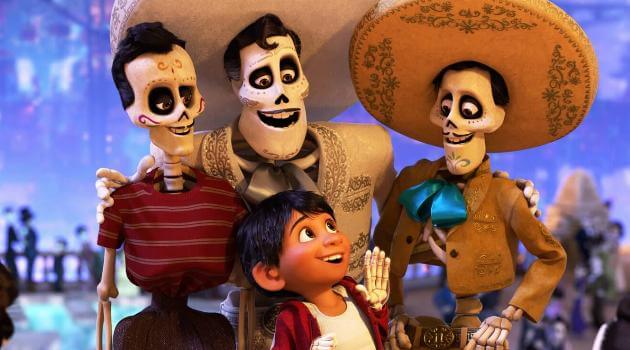 The opening scene of Up is basically a mini movie in itself, showing the love story of Carl and Ellie up until Ellie dies in their old age. It is basically if The Notebook was condensed into mere minutes and lingered a long, long time on the ending.

The movie is a lot more lighthearted after that (mostly thanks to golden retriever Dug, who doesn't know you, and loves you!) but given that it starts with a man losing the love of his life and goes on to show a young boy being abandoned by his absentee dad—yeah, we think Up deserves its place on the list.

Obsessed with all things Pixar? Click HERE to find out about our favorite Pixar friendships of all time.