Compatibility is kind of a big deal when it comes to relationships.

The only problem is you don't really know how compatible you are with someone until after you've started dating.

That's where your zodiac sign comes into play; it can reveal which signs you'd fair best with and which ones you should avoid entering any long-term partnerships with, too.

If you happen to be a Sagittarius, or are in love with someone who is, we're breaking down the most and least compatible members of the zodiac with the fire sign below:

The Most Compatible Signs With Sagittarius

Like a Sagittarius, Aries is also a fire sign. This means sparks will fly in a relationship between the two. Sagittarius is a very adventurous spirit who wants to explore every inch of the globe. The only other sign that rivals their need to travel is Aries. One thing that scares most people, when it comes to dating a Sagittarius, is their independent nature. They're not the best at commitment, and they need their space. Thankfully, an Aries totally gets that and won't feel like their relationship is in jeopardy when the duo spends quite a bit of time apart. 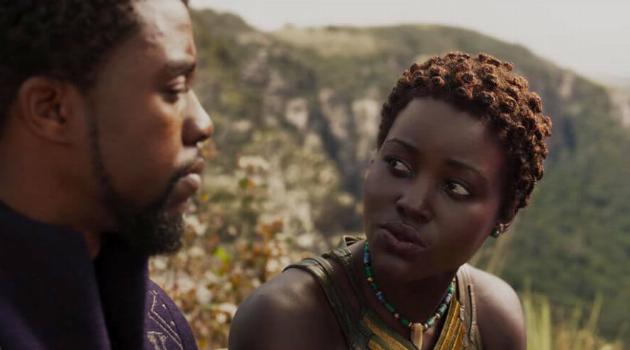 Adding another fire sign to the mix, a Sagittarius and Leo pairing makes for one incredibly passionate couple. Both optimistic and cheerful creatures, these two are always off doing something exciting. Their relationship will be full of fun and excitement in just about everything they do. They're a bit of an unpredictable duo, so you never know what they'll be doing from one day to the next. Yet again, these two also understand that absence makes the heart grow fonder and you don't need to smother your partner with love every second of the day. 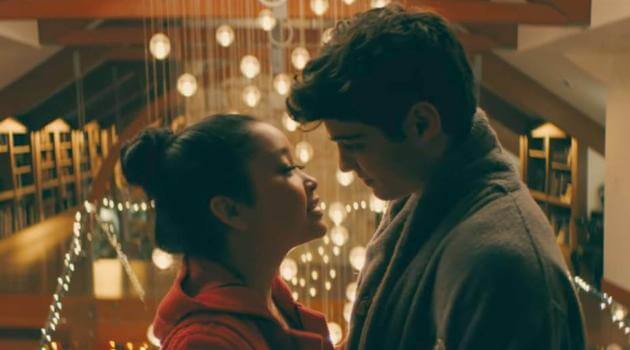 Both Aquarius and Sagittarius like to do their own thing. While many signs will try their best to fit in, these two were born to stand out. Though you wouldn't think it, they're both caring individuals who just want to make the world a better place at the end of the day. You better believe that when they get together, that's exactly what will happen. They push one another to be the very best versions of themselves each and every day, making them quite the power couple. 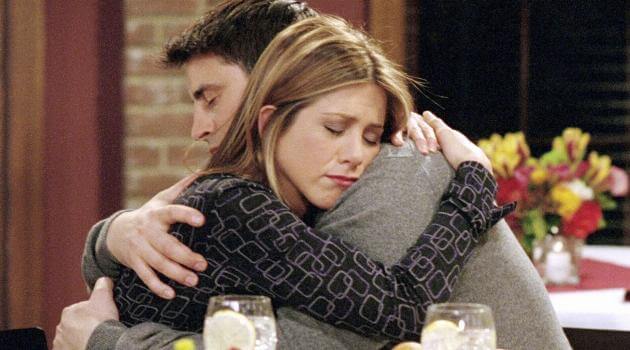 The Least Compatible Signs With Sagittarius

A Sagittarius is a very free-spirited, fun-loving sign. They don't adhere to anyone else's rules but their own. Virgo is the complete opposite. They're much more strict and analytical than a Sagittarius, choosing to follow their head over their heart. Not only that, but they have to plan out every single little detail of their life. A Sagittarius does not and will not do that. They're spontaneous as it gets, so this couple won't last. 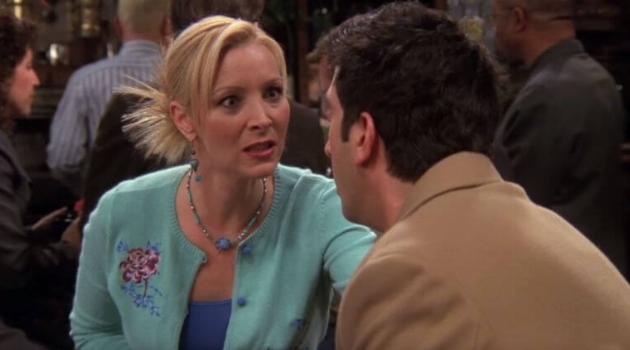 Sweet and nurturing, a Pisces is a fairly sensitive sign. They just care so much about everyone in their life, that they let their emotions get the best of them. A Sagittarius, on the other hand, isn't the best at expressing their emotions. They also tend to be a little bit harsh and frank in the way they talk, which is something a Pisces will find hurtful. In relationships, Pisces can also be fairly clingy. This isn't something a Sagittarius likes, seeing as they're all about being the most independent zodiac sign around. 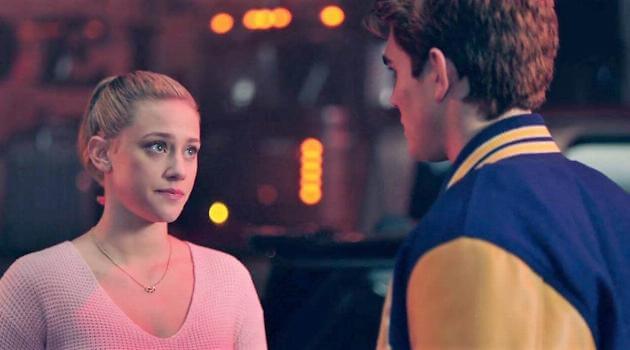 A true romantic, Taurus loves being in love. It's very rare that they're single. And if they are, it won't be for long. They may not mind getting their hands dirty, but they'd much rather be living the most lavish of lifestyles they can. This is nothing a Sagittarius is about. They're not drawn to the material world at all, rather choosing to spend their money and time on experiences. Plus, they'll find Taurus a little too relationship-driven for their liking. Again, a Sagittarius needs their freedom and won't jeopardize that for anyone. 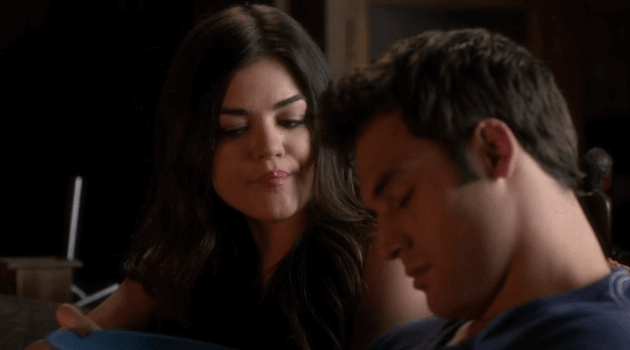 Are you a Sagittarius? You'll totally relate to THESE telling truths about your zodiac sign.